A STUDENT had his nose broken after a drunk woman told his girlfriend to "go back home" in a racial attack.

Alec Hodkinson, 22, was punched in the nose by a man as he got into a taxi after a night out in Durham city. 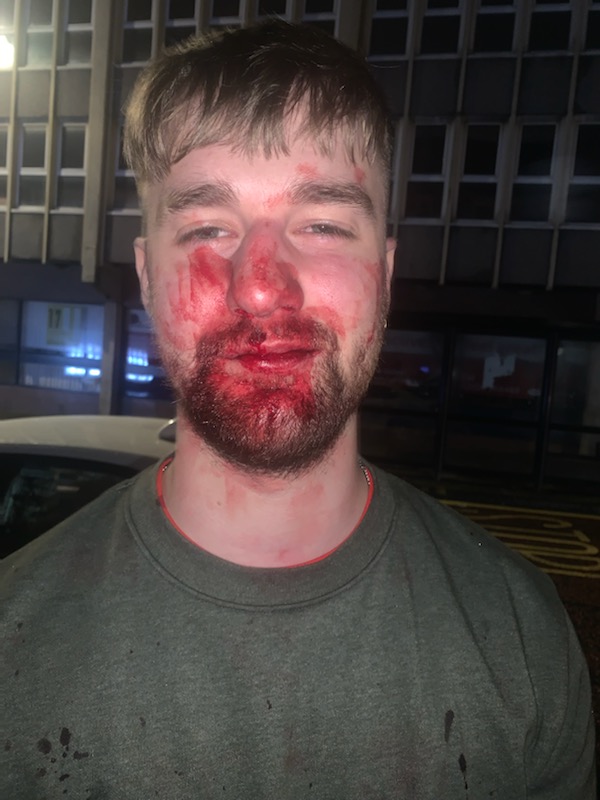 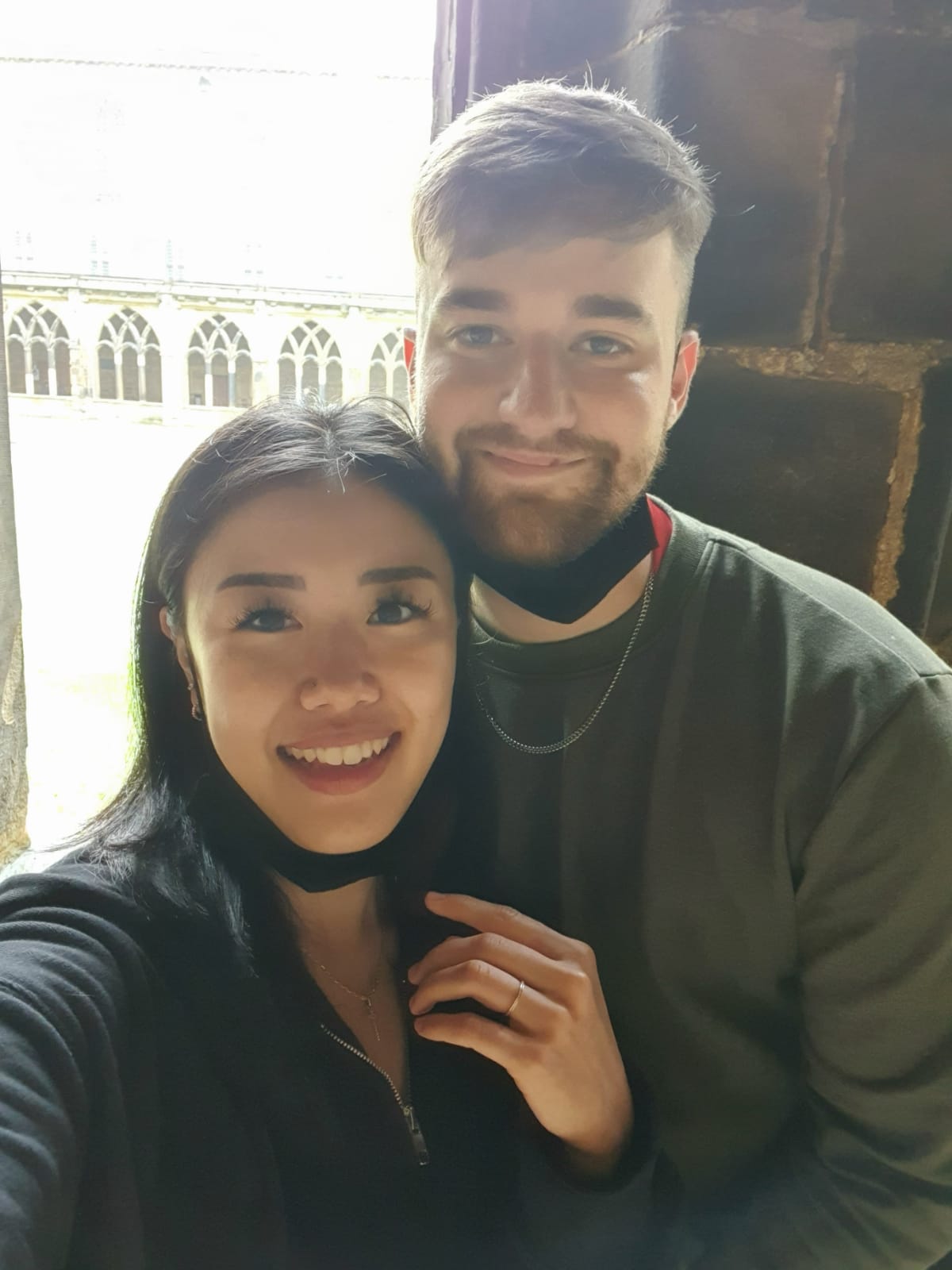 The student and his girlfriend Seoyoung Kwon, 22, had been enjoying a weekend break to the North East when the violence broke out.

The couple were in a pizza shop in Claypath when a woman made a racial remark about Seoyoung, who is from South Korea.

"A young woman was in there who appeared very drunk and worked up about something, Alec told Chronicle Live.

‘‘We tried to calm her down but she became more agitated and started telling Seoyoung to go back home, grabbing hold of her.

‘‘We were obviously a bit shaken up with it all and decided to give up on getting something to eat and head back to the hotel."

Alec, who is from West Yorkshire said after he got into a taxi, a man who had been with the woman in the takeaway ran over and punched him through the car's open window.

The blow broke his nose – landing him in A&E at University Hospital of North Durham.

‘‘They seemed optimistic of finding the person who’d attacked me because there were a few witnesses and CCTV footage," said Alec.

"I can’t say for definite it was racially motivated because the woman was so drunk she was barely making sense."

Cops, who say they are treating the incident as a racially motivated, are still hunting the thug who broke Alex's nose.

A spokeswoman for Durham Constabulary said they had been called to Claypath in Durham just after 3am on Sunday, Juen 27.

In a statement, they said: “A man suffered facial injuries and received treatment at the University Hospital of North Durham.

“An investigation into suspected assault and racially aggravated assault has been launched and our enquiries are ongoing."

Doctors told Alec he will probably need an operation to repair the damage to his nose.

But he says the incident has not put him off returning to Durham.

"It won’t put us off coming back – it could have happened anywhere. We’ve even talked about doing our master's degrees in the city.’’

Witnesses are asked to call Durham Constabulary on 101, quoting incident reference 47 of June 27. 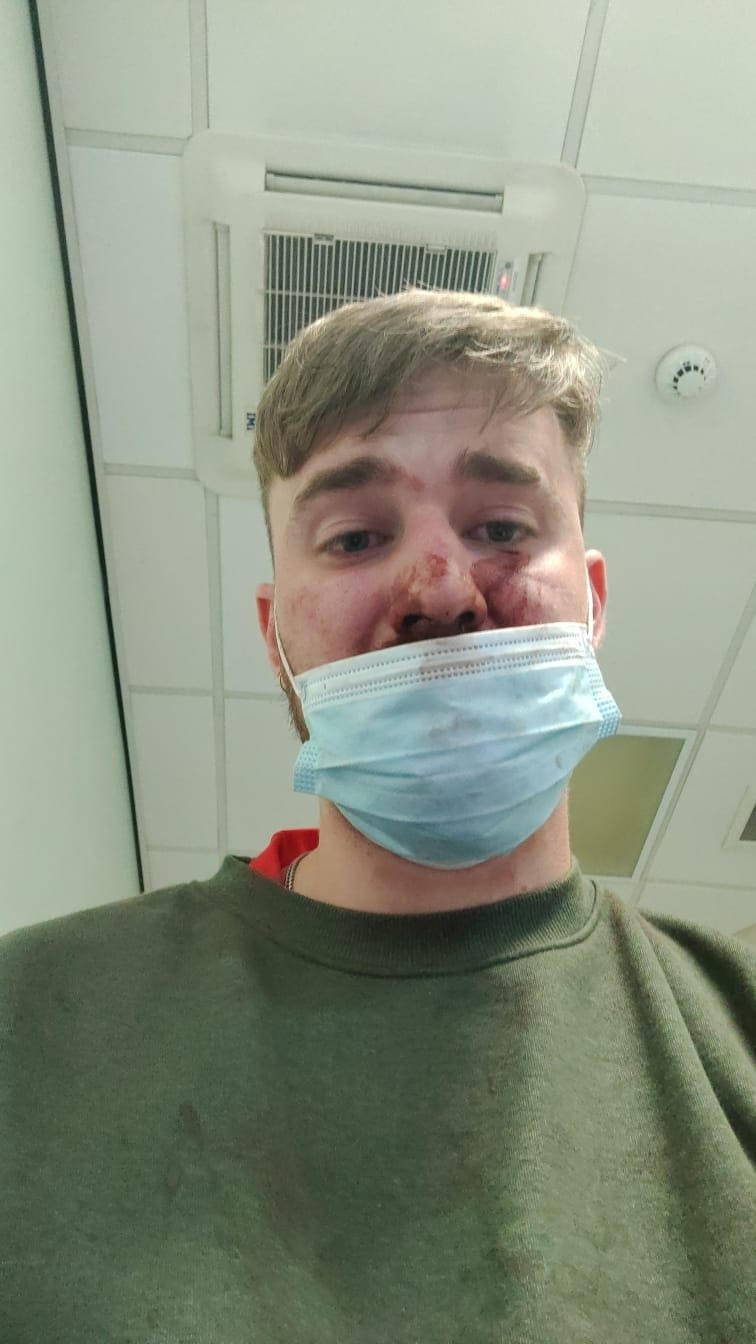