A prominent cleric today defends the Government’s tough stance on illegal migration in a rebuke to the Archbishop of Canterbury.

Former senior Church of England bishop Dr Michael Nazir-Ali claims most migrants crossing the Channel by dinghy have come from safe countries and that many are seeking a better life, not fleeing war or torture.

He backs the controversial proposal of deporting asylum seekers to Rwanda or processing claims outside of the UK.

And he calls on fellow clergymen to consider the consequences for public services of their calls for the country to open its borders. His comments come ahead of a House of Lords debate called on Friday by the Church’s most senior cleric about the Government’s asylum policy. 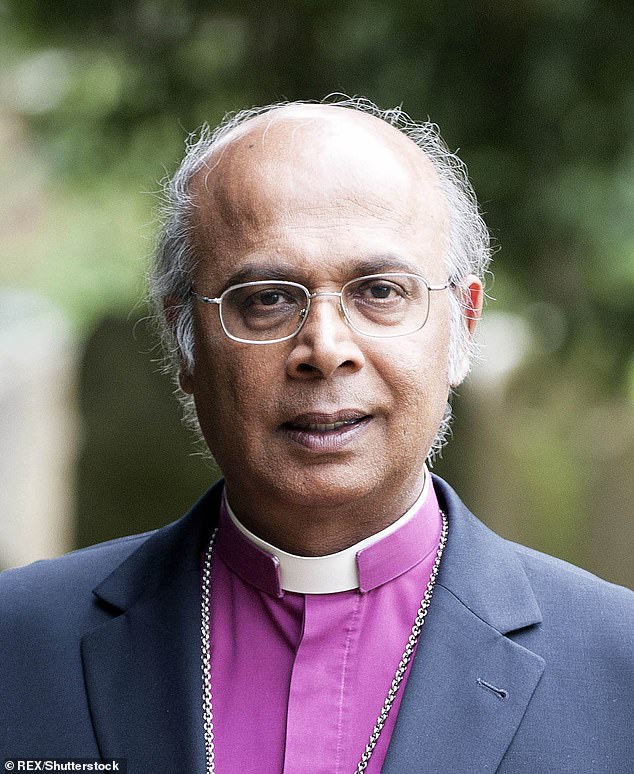 Dr Michael Nazir-Ali backs the controversial proposal of deporting asylum seekers to Rwanda or processing claims outside of the UK. 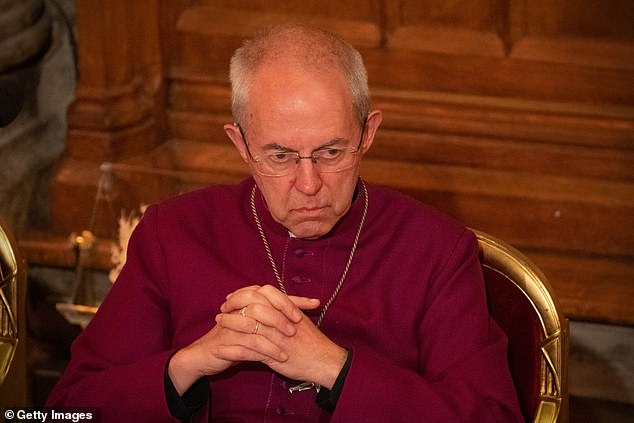 The Archbishop of Canterbury, Justin Welby, does not support the scheme and previously described it as ‘heartless’

Archbishop of Canterbury Justin Welby has previously condemned the Rwanda scheme as ‘heartless’.

In the foreword to a report by three academics on the morality of asylum, Dr Nazir-Ali – who last year converted to Roman Catholicism – writes: ‘Illegal immigration puts pressure on the state to narrow the scope for legal immigration, needed to staff essential services, such as the NHS, or to provide talent and labour for a whole range of business and industry.

‘It also puts on pressure to further restrict family-related immigration, and, indeed, genuine refugees allocated to the UK by the UNHCR (the United Nations’ refugee committee) and other international organisations.’

He points out that Australia’s approach to illegal migrants has had a deterrent effect, adding: ‘The case for off-shore processing of those arriving here illegally is strong because of the difficulties in removing people, once they are here.’

Sending immigrants to Rwanda for their claims to be processed is ‘one way of dealing with the situation’ and despite lingering human rights concerns it seems a ‘relatively stable and prospering place’.

The former Bishop of Rochester says ‘most of those arriving on our shores in small boats have come via at least one safe country’ and so ‘are not refugees in the conventional sense’. Although some may have been tortured or locked up in their home countries, ‘they were in no such danger in France or Belgium’.

He adds: ‘Many, however, are younger men whose parents may be helping them to evade conscription in countries like Iran or Syria or they may just be economic migrants.’

However, he agrees that churches are ‘morally obliged’ to assist arrivals and defends their right to contribute to the debate on immigration.