Youngsters at a primary school in Essex are being encouraged to take time out in a wooden pod and listen to soothing sounds in a bid to improve wellbeing. 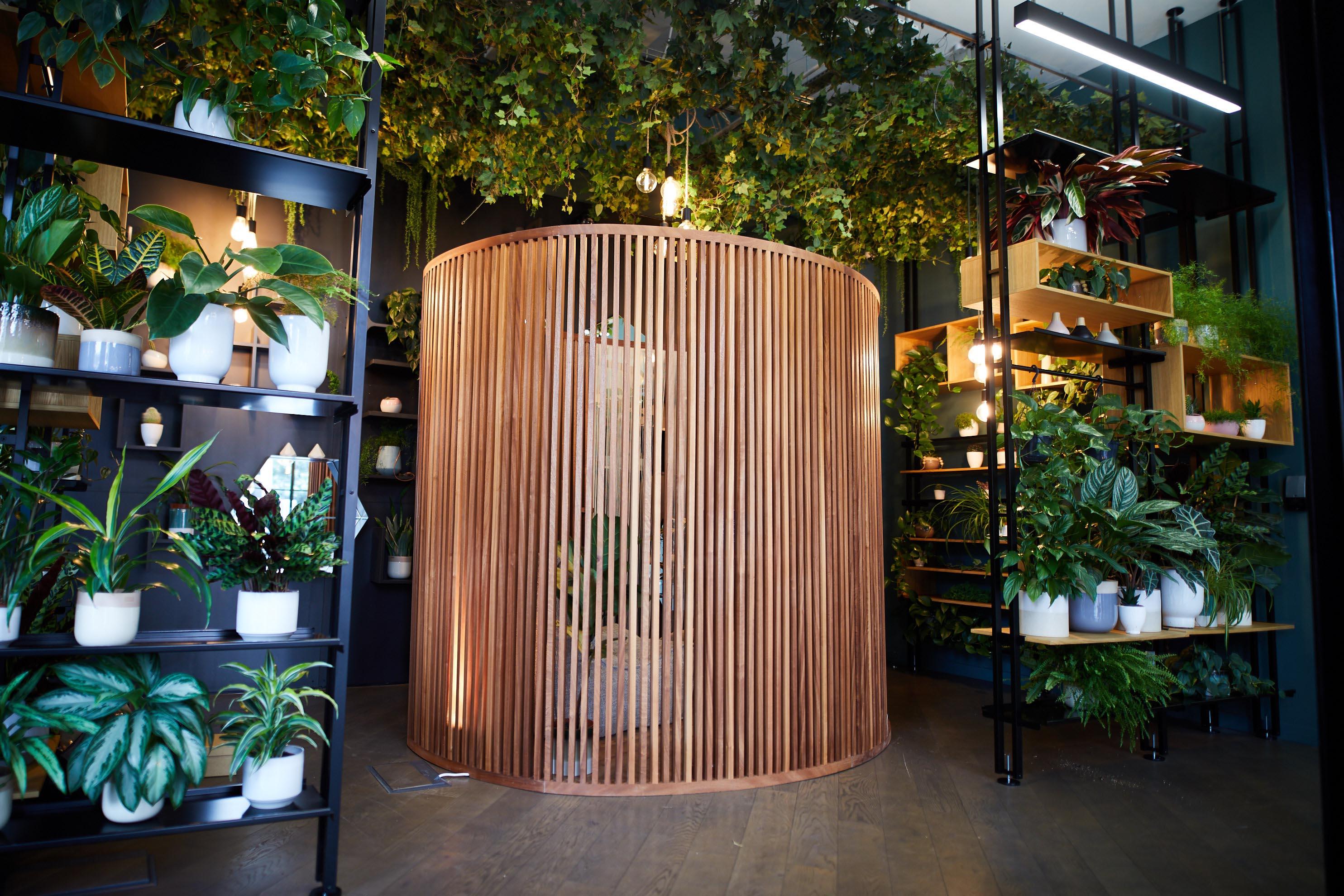 Longwood Primary Academy in Harlow will allow breaks of up to 30 minutes for both children and teachers to take "sanctuary from the daily grind" by listening to the sounds of relaxing ocean waves and forest rain sounds through headphones.

The unusual initiative was originally brought in for staff as part of a research project – but will now be rolled out to pupils aged between nine and 11 at the school.

Headteacher James Hollinsley said he hopes the facility "will further enhance staff and pupils' state of mind" and "create an environment of calm and focus".

Well-being surveys showed that some children would "benefit from a weekly session", he said. 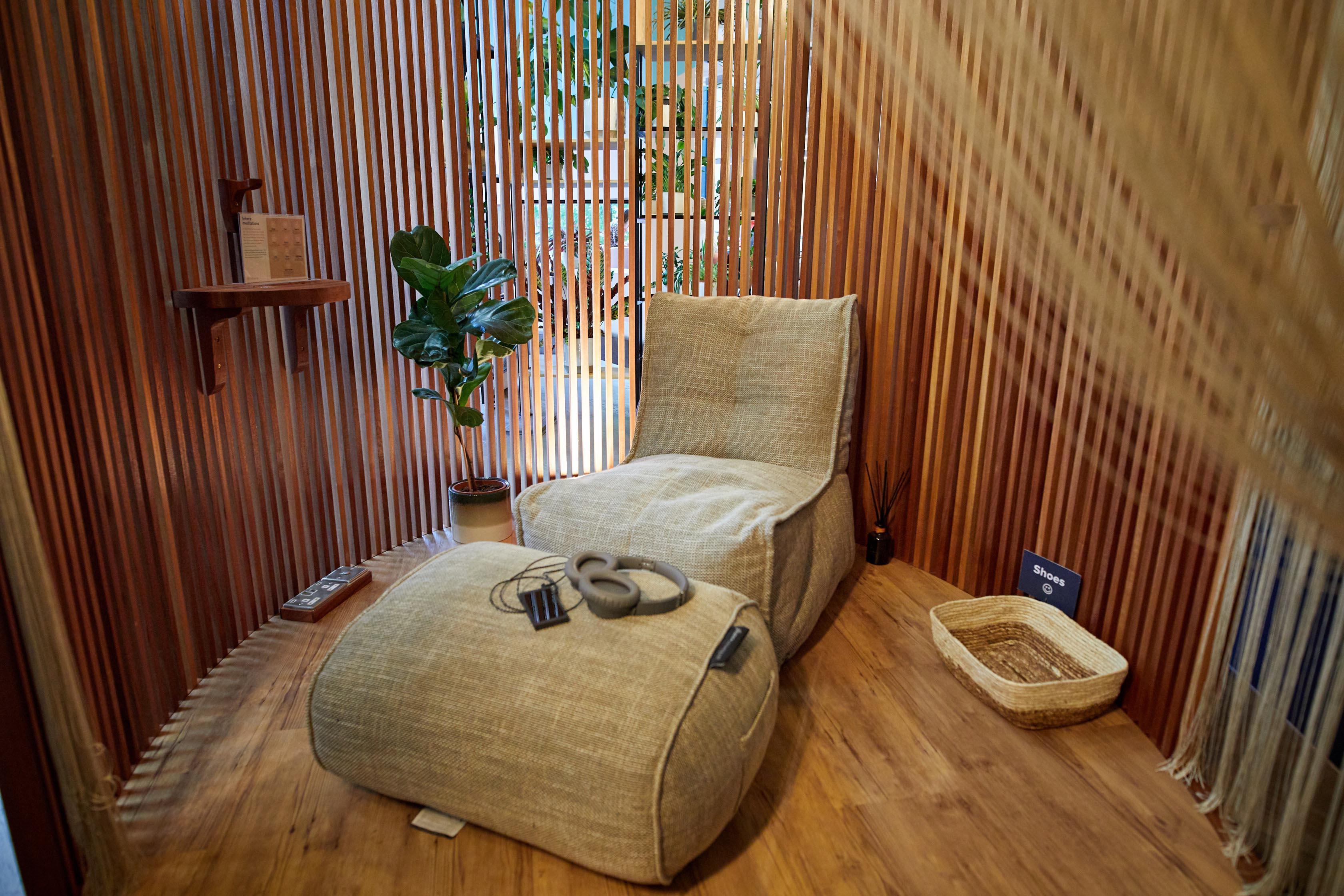 Mr Hollinsley added: "It is timetabled so they know when they can go to that, and over the course of the next four months we will talk to them about the benefit of meditating at school.

"I think children are suffering from poor mental health and there are children at many schools who do show these symptoms.

"They usually show them at a younger age through behaviour problems, and it's not necessarily to do with what the school is doing.

"I think primary schools are naturally warm an encompassing places, however there are things outside of school in life that start to challenge children." 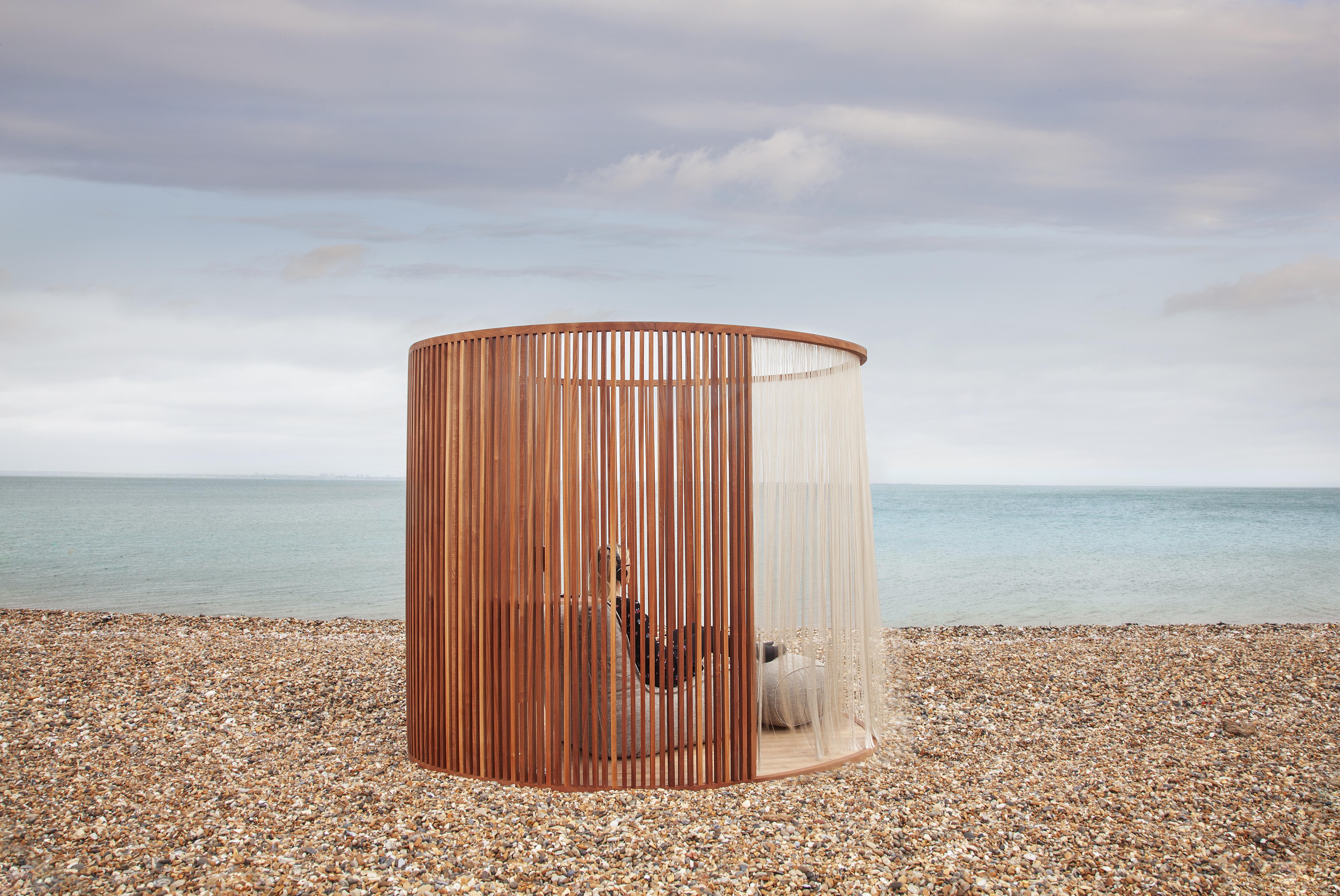 Meditation company Inhere donated the wooden pod to the school to offer a sanctuary from the "daily grind".

A spokesman for Inhere said: "We are passionate about increasing awareness for the correlation between meditation and the state of mind and can see that in a stressful and fast paced environment, such as that of a school, the meditation pod will offer a sanctuary from the daily grind and will provide somewhere to reflect and re-align the day's highs and lows."

He added: "The pod will be available for staff and pupils alike to reap the benefits of 15-30 minutes for either meditation or solitude thinking time."

The move comes after the NHS recently reported that almost 400,000 children a year in England are being treated for mental health issues – the highest number ever recorded.

These issues have been linked to an increased pressure to do well at school, body image, the influence of social media and difficult family backgrounds.