State capitals around the country were amping up security amid new threats, as a former paratrooper on the FBI’s radar since October was arrested on charges he issued a call to attack protesters Sunday in Tallahassee, Fla.

Daniel Alan Baker, 33, who lives in Florida’s capital city, faces a federal charge involving transmitting a threat to kidnap or injure, according to local reports.

Prosecutors described Baker as a “hard-core leftist” who was angry about the Jan. 6 siege of the U.S. Capitol.

Baker, who has reported ties to a militia group in Syria, planned to violently confront protesters expected to turn out in support of President Trump at the Florida state Capitol on Sunday, prosecutors said.

The FBI has warned about a substantial risk of violence at protests expected this weekend at all 50 state capitals, leading to extraordinary preparations around the country.

About 250 Illinois National Guard members were mobilized in Springfield as workers spent Friday covering windows and doors of the state Capitol with plywood. Gov. J.B. Pritzker said there were no specific threats, the Chicago Tribute reported.

Madison, Wis., covered the windows of the statehouse, as well as on the windows of businesses lining Capitol Square, according to the Capital Times. Madison police were expecting an armed march, along with an “antifascist mutual aid action.” 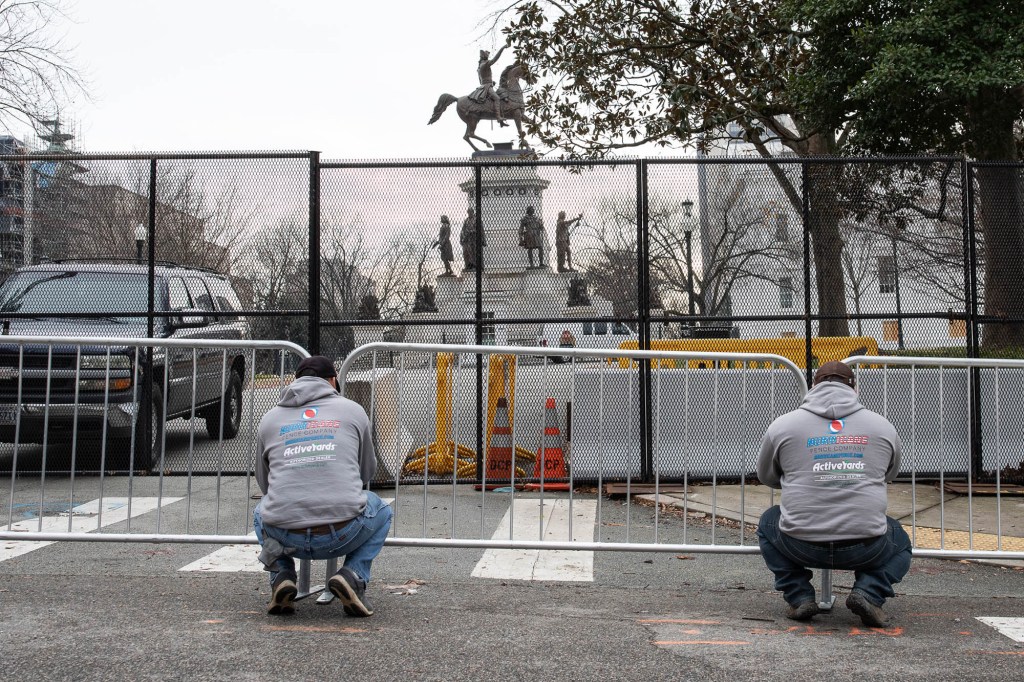 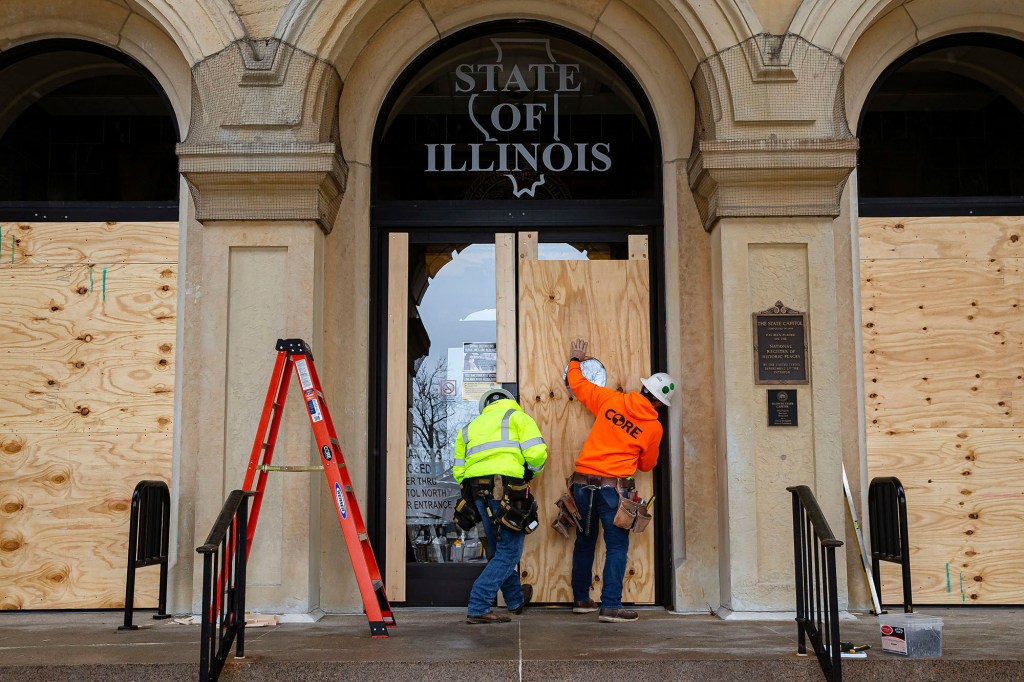