Fernandez, who retired in 2001 after 17 seasons in Major League Baseball, reportedly died on Sunday after being removed from life support. 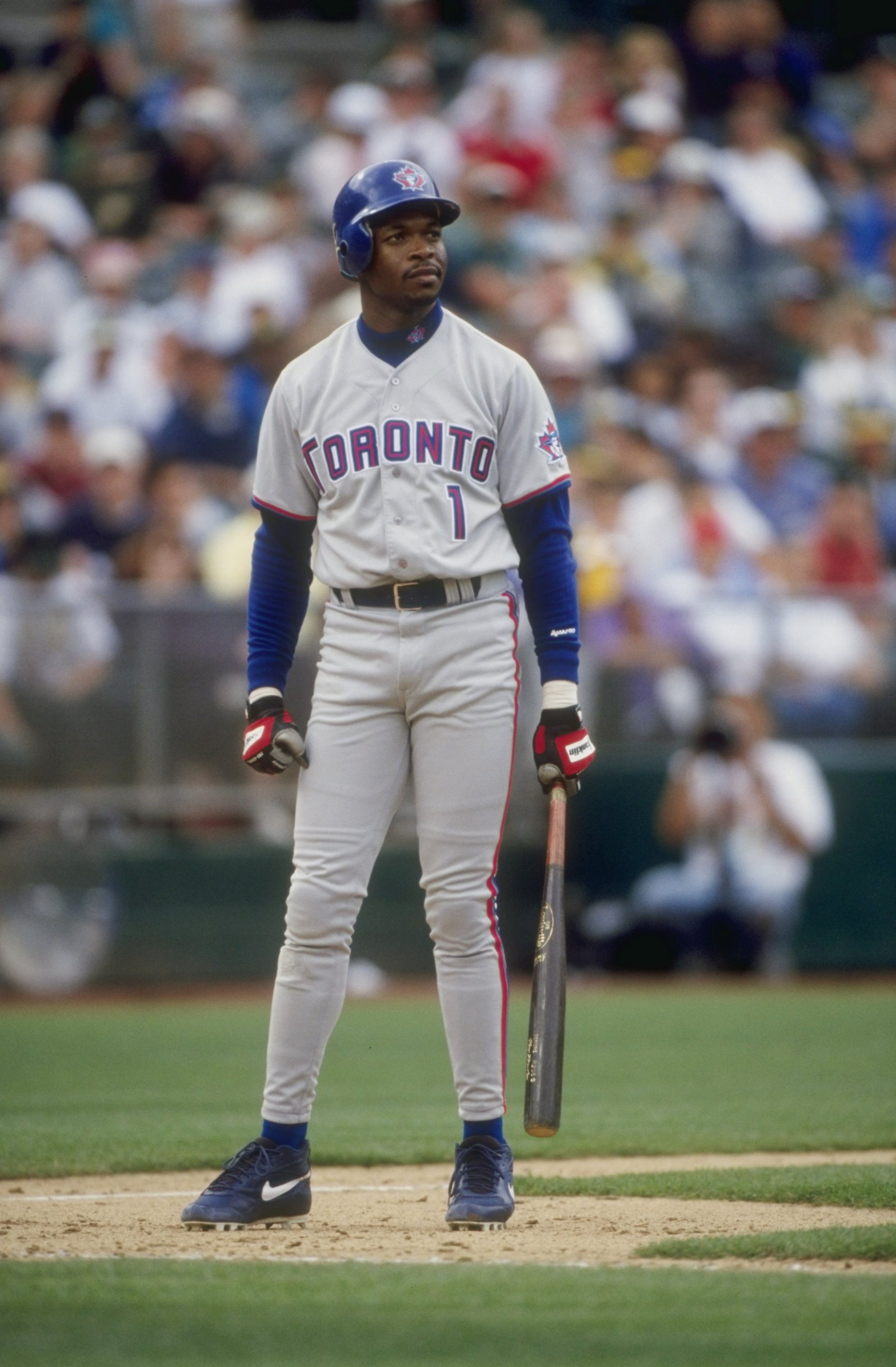 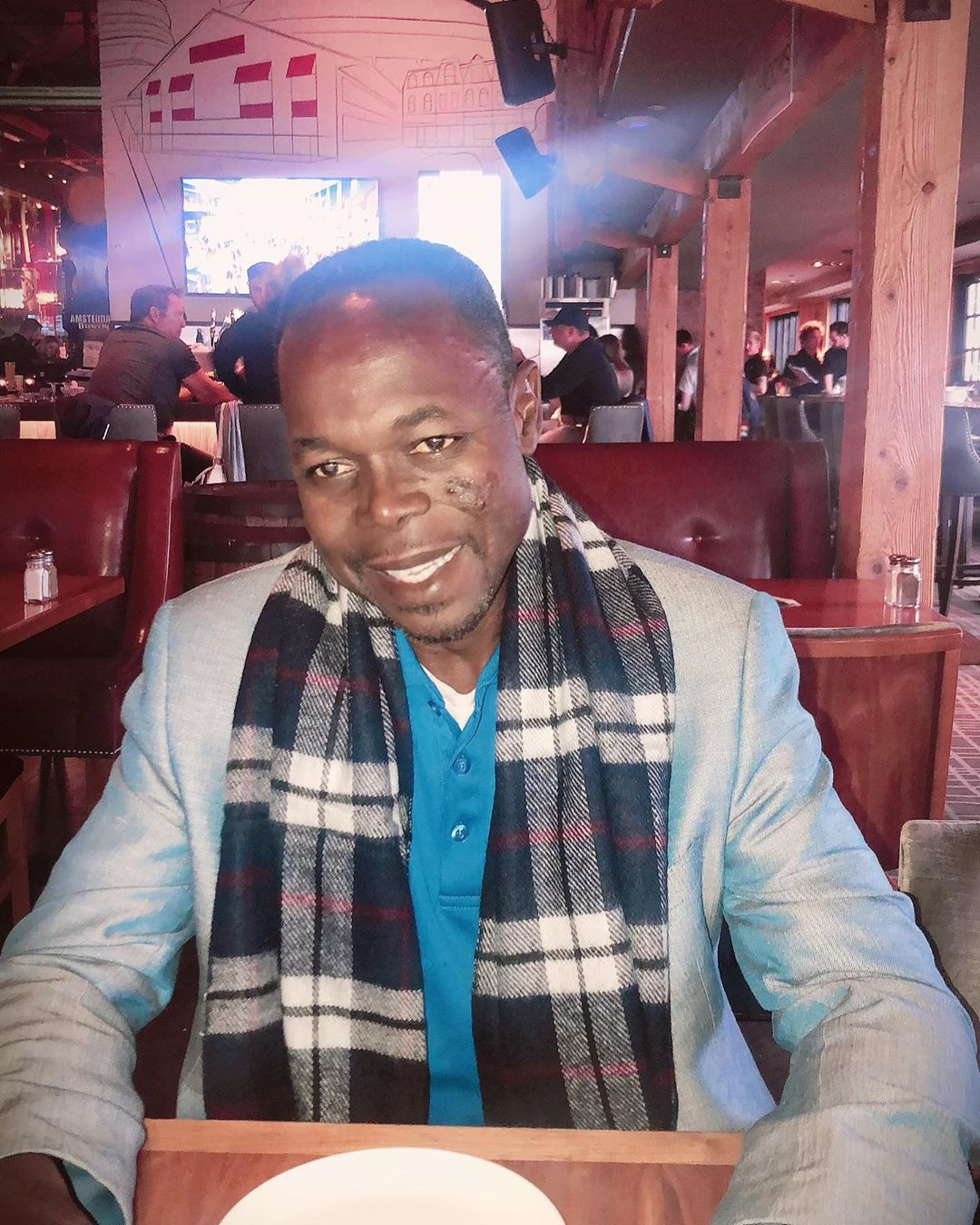 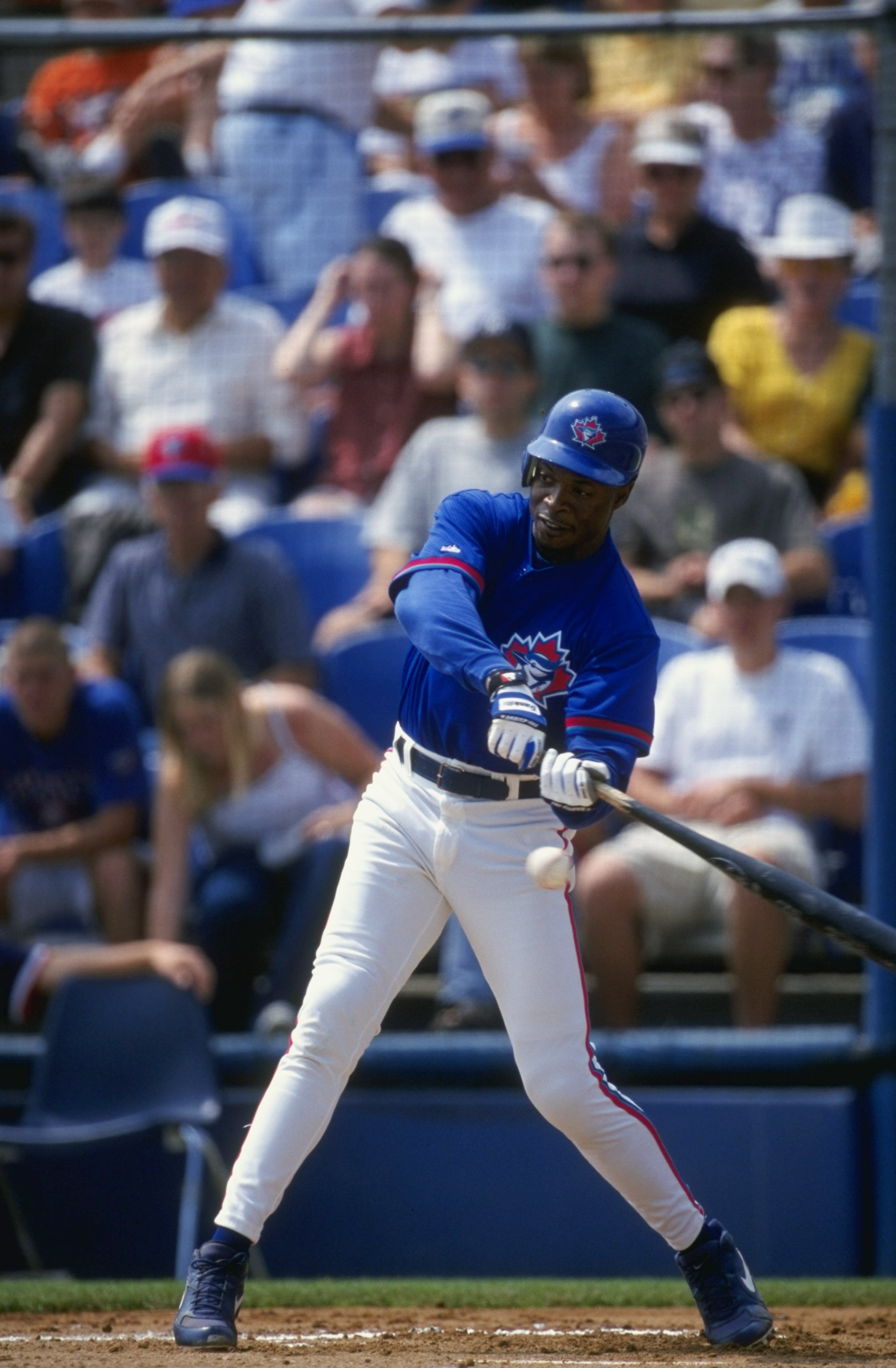 He was diagnosed with polycystic kidney disease in 2017 and had been hospitalised earlier this month.

The decision to take him off life support was reportedly taken after he developed pneumonia while in an induced coma.

In a statement issued on Sunday, the Blue Jays said: “The Toronto Blue Jays are deeply saddened by the passing of Tony Fernandez today, one of our club’s most celebrated and respected players.

"Enshrined forever in Blue Jays history on the Level of Excellence, Tony left an equally indelible mark in the hearts of a generation of Blue Jays fans during his 12 unforgettable seasons with the team.

"His impact on the baseball community in Toronto and across Canada is immeasurable.

"Our deepest condolences are with the Fernandez family during this time.”

Fernandez was born in the Dominican Republic, and made his Major League debut for the Blue Jays in 1983 having been scouted four years earlier.

He remained with the club until 1990 and became known for his defensive skills.

He played with seven teams, including the New York Mets and the Cincinnati Reds, over his career, returning to the Blue Jays in 1993, 1998-99, and 2001, his final season as a professional.

He was a five-time All-Star, one-time World Series champion, and holds the single-season fielding percentage record for third baseman.

In 2016, he was inducted into the Ontario Hall of Fame, and used the occasion to thank fans across Canada for embracing him.

'HE LOVED THE GAME'

Buck Martinez, who played with and managed Fernandez, said: “Tony Fernandez was one of the finest people I've ever met in baseball.

“He was a terrific person, first and foremost, a great father, a great husband and a great teammate, a hell of a player.

"I’ll always remember how much joy he had when he played the game.

"He loved to play the game.”

Devon White, who played both with an against Fernandez, said: "When I played against him, I just didn’t want him throwing me out from the hole.

"That’s what he was known for – throwing off-balance, throwing underhand to first base. 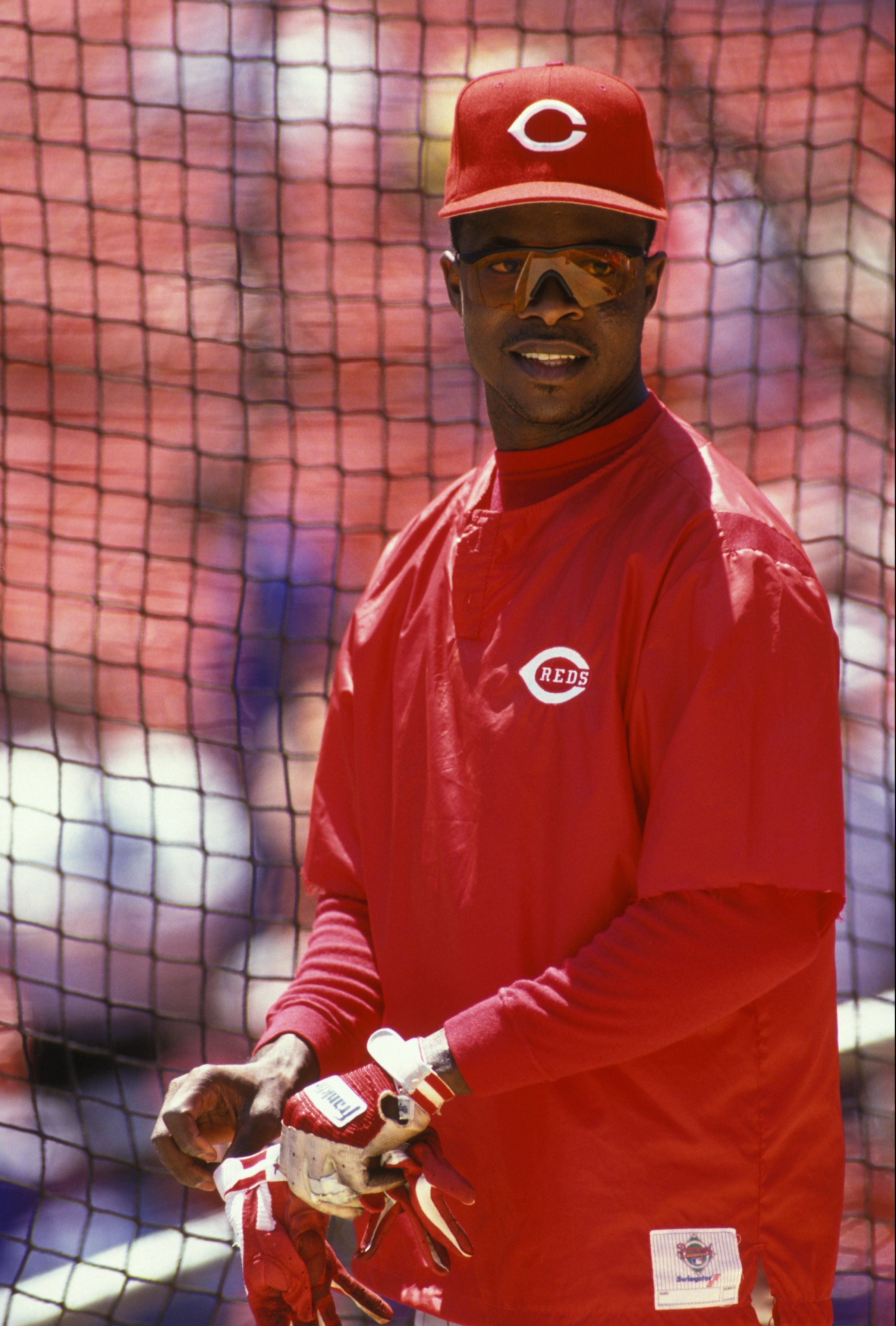 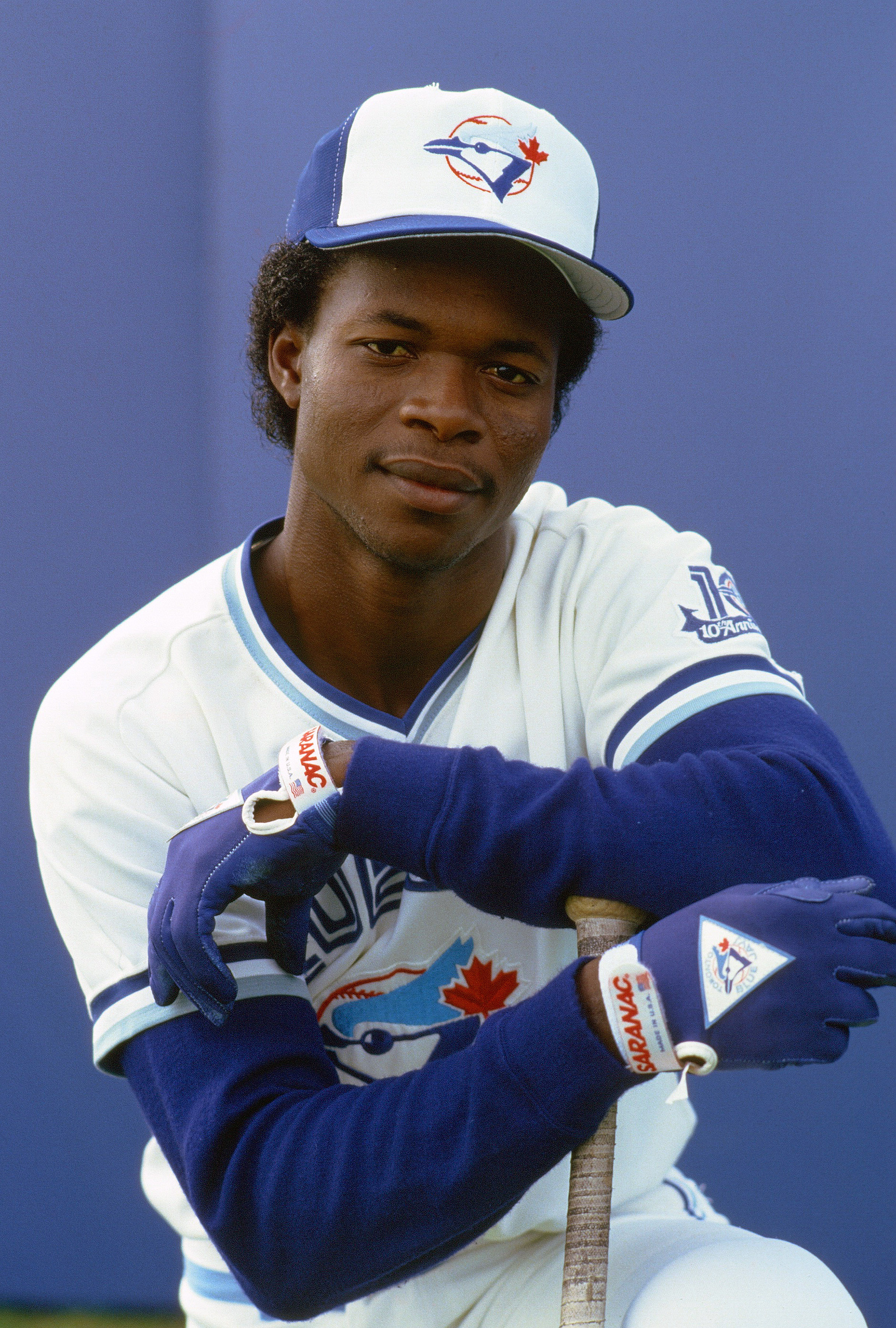