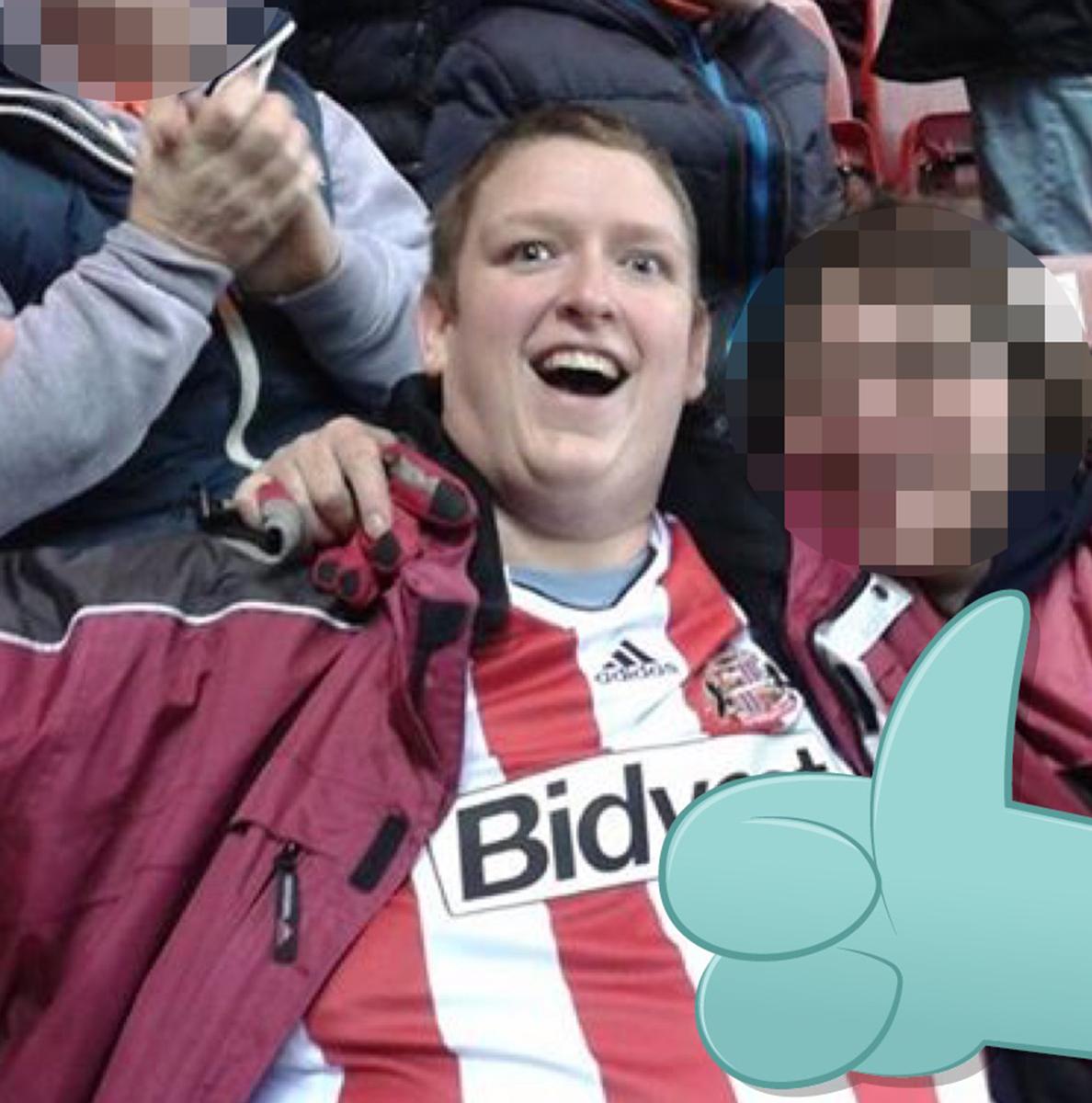 He was on the highest Disability Living Allowance, claiming he could only walk three metres without discomfort.

But investigators saw him stroll 700 yards to and 900 yards from Sunderland football ground.

Gardner, of Houghton, Tyne and Wear, was also seen walking 1.2 miles in about 40 minutes, with only three brief breaks.

The married dad of three, pleaded guilty to benefit fraud and dishonestly failing to notify welfare officials of a change in his circumstances.

South Tyneside magistrates court heard that Gardner had over-claimed £8,034.89 but was paying the money back.

Judge Roger Elsey fined Gardner £600 and told him to pay a £60 surcharge and £50 costs. He told him: “You have lost your good character.”