Medics say the step test is an easy home check that predicts the chances of dying young. Spanish scientists said middle-aged adults who can walk up three floors without needing a break have good heart function.

It means their chances of cancer death fell by around half compared to those with the worst performance, according to a new study.

And their risk of being killed by other causes fell by two-thirds. 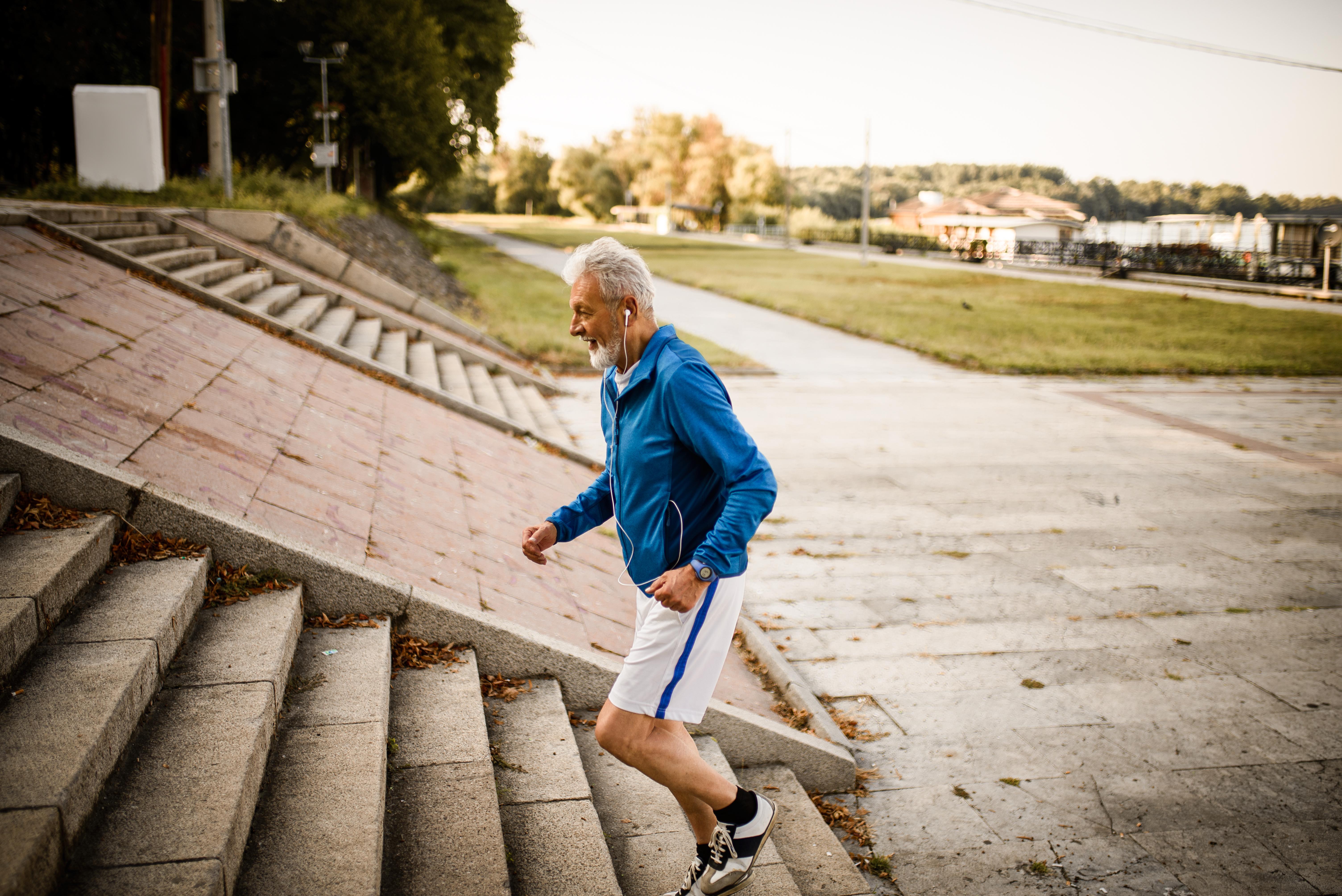 “If not, it’s a good indication that you need more exercise.”

The research was presented at EuroEcho-Imaging 2018 conference in Italy.

More than 12,600 adults with an average age of 62 carried out an exercise test as part of the study. Medics then followed them for five years.

Researchers found the risk of heart death was 1.2 per cent among the most fit, compared to 3.2 per cent in the inactive group.

Active participants had a 0.8 per cent chance of dying from cancer, while for couch potatoes it was 1.5 per cent. 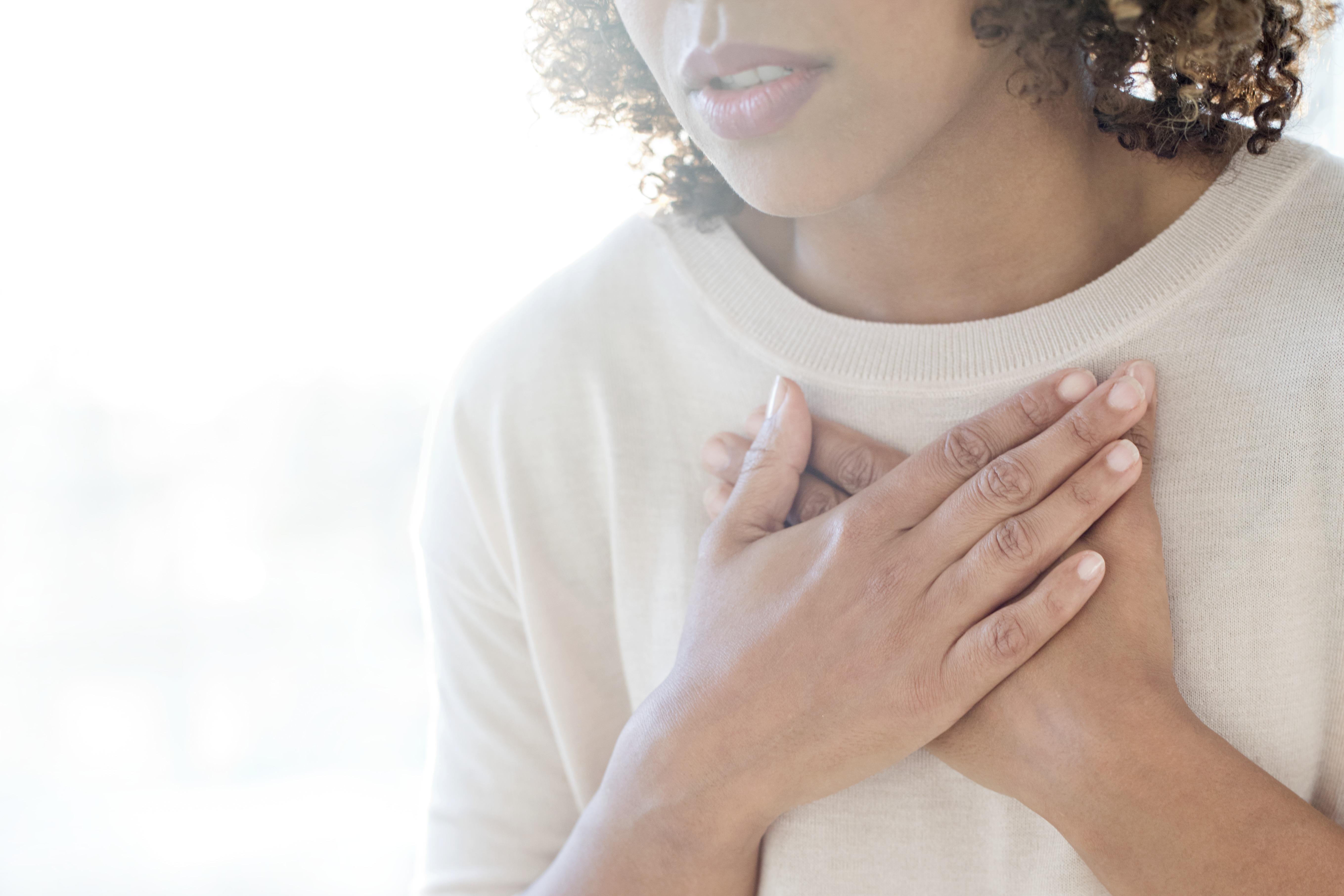 For all other deaths, having good heart function reduced the risk to 0.6 per cent, compared to 1.7 per cent for those with poor readings.

Dr Peteiro added: “Our results provide further evidence of the benefits of exercise and being fit on health and longevity.

“In addition to keeping body weight down, physical activity has positive effects on blood pressure and lipids, reduces inflammation, and improves the body’s immune response to tumours.”

Many PTs will ask new clients to complete a Harvard step test, which is used to assess someone's ability to recover after a strenuous exercise by checking the recovery rate.

You can do it at home really easily.

How to do an at-home Harvard Step Test:

How good is your heart rate score?

According to the YMCA:

The lower your heart rate is after the test, the fitter you are.

Don't worry too much if you do have a really high one – just concentrate on bringing it down by becoming more active.