Pedro Sanchez saw his left-wing party haemorrhage votes in the southern state of Andalusia, which directly borders the Rock. 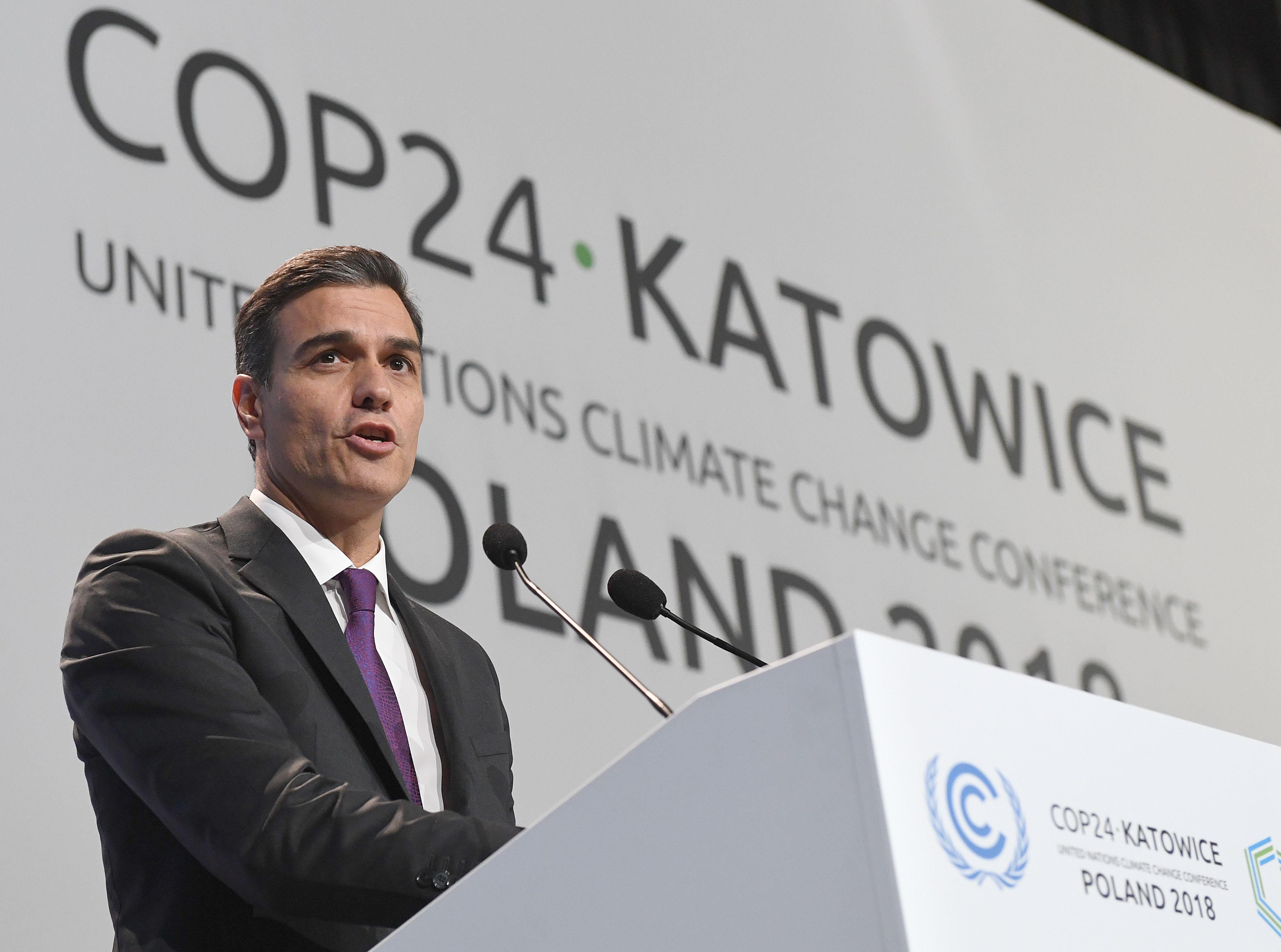 The socialists lost 14 of their seats and failed to secure a majority in the local parliament, which they have run uninterrupted for 36 years.

The result of Sunday’s poll is a major body blow to Mr Sanchez, whose threats to veto last week’s Brexit summit were seen as an attempt to whip up support.

Instead it was the far-right Vox party which gained the most, winning 12 seats and entering a regional parliament for the first time.

Mr Sanchez’ PSOE party won just 33 seats out of 109, with the Conservatives coming in second and centrist Ciudadanos surging into third. 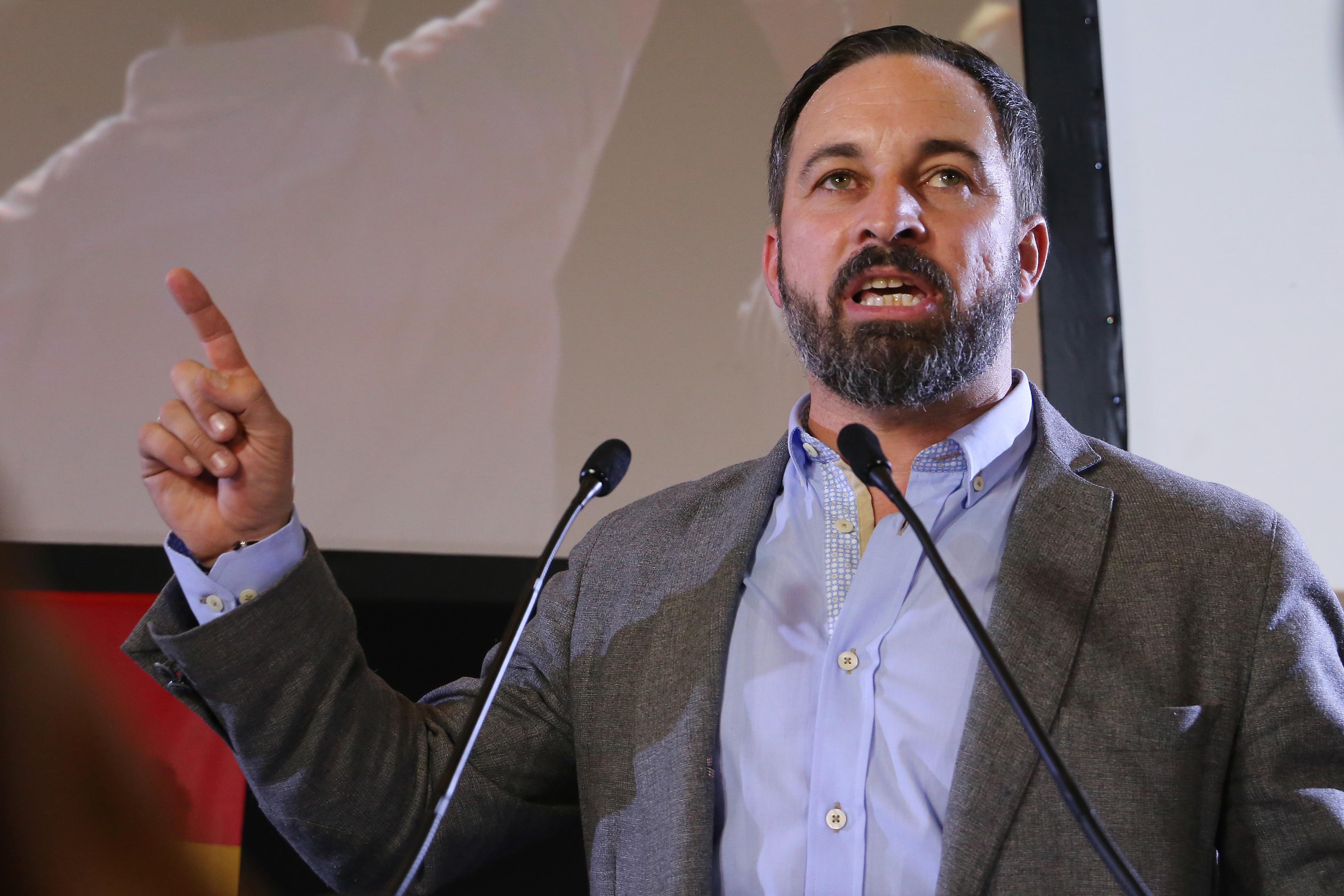 The result will prove a serious blow to the Spanish PM, who runs a minority government in Madrid and has been looking to call a snap election.

After the count came in, he said: “My government will continue to push for a regenerating and pro-European project for Spain.

“The results in Andalusia bolster our commitment to defend the constitution and democracy in the face of fear.”

But his centre-right opponents called for the left-wing party to stand aside and end “forty years of Socialist hegemony” in Andalusia. 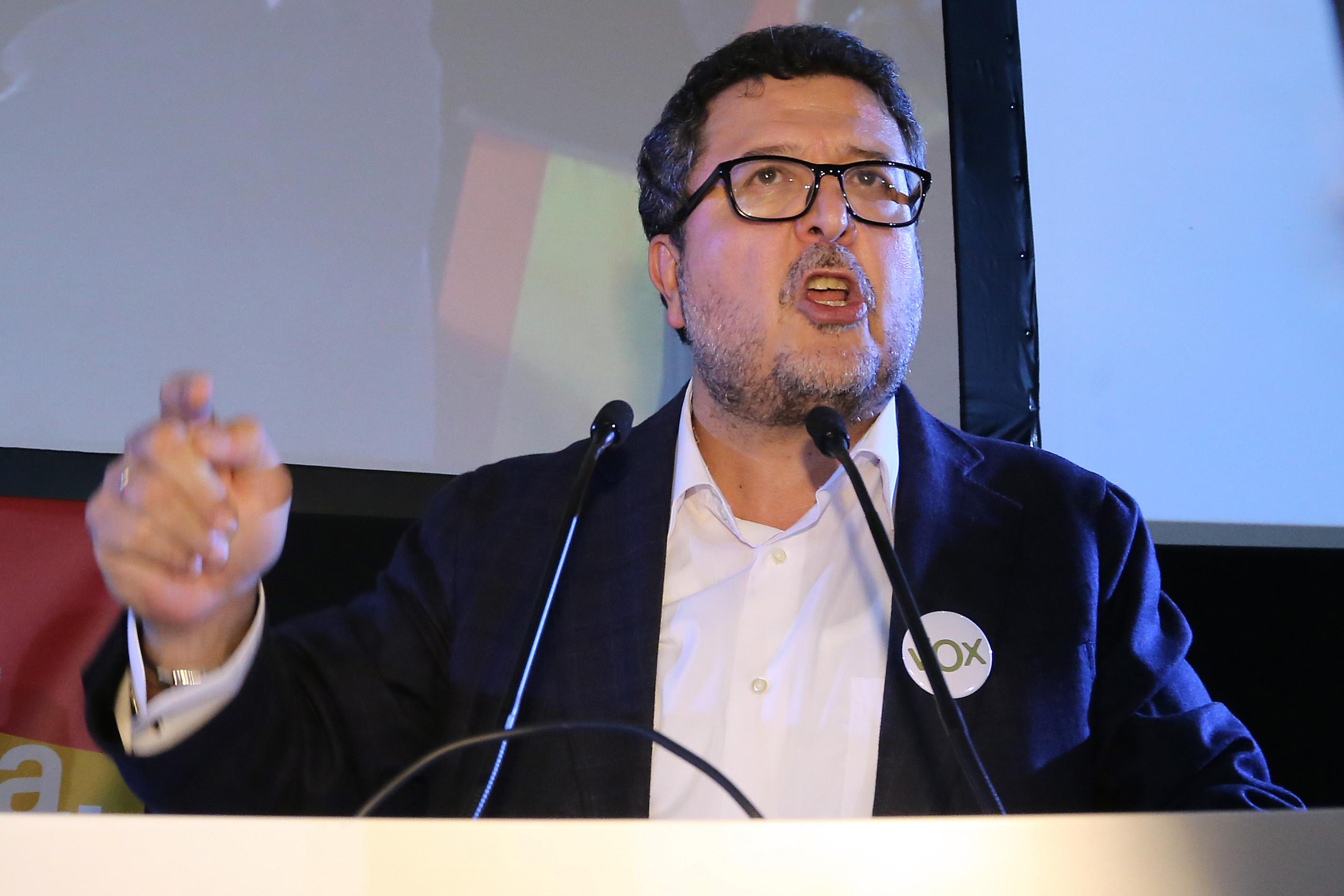 And far-right Vox candidate Francisco Serrano added: “We are the ones who will bring about change and progress.”

Shortly after becoming PM he agreed to take in a boat full of asylum seekers that had been refused the right to dock in Italy and Malta.

Mr Cleppe said: “The outcome is yet another indication of the rising anti-establishment sentiment across Europe. 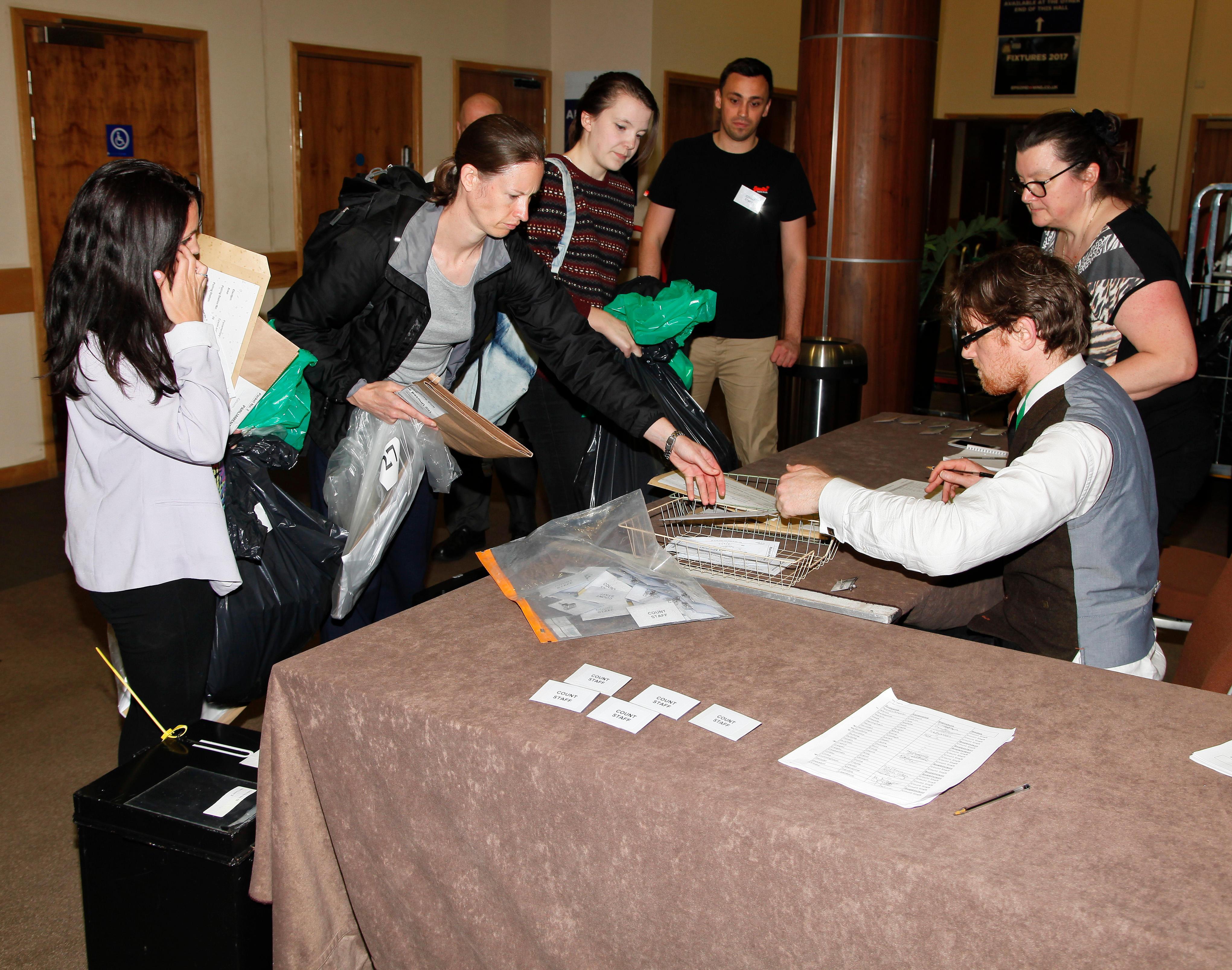 “In particular, the success of the right-wing populist Vox party can be blamed on the immigration policies of the new government in Madrid.

“To reward irregular entry of immigrants instead of looking for an Australian-style approach, whereby people need to await their asylum request before they can travel on, has led to more immigrants risking their life to enter Spain in an irregular manner.

“It indicates that immigration is a hypersensitive topic everywhere and that any proponent of migration should make sure that it happens orderly.”