After taking off around 2:50 a.m. EST on Saturday, the capsule is expected to reach the ISS on Sunday, about 27 hours after liftoff, according to the Associated Press. It will be docked there five days.

The unmanned Dragon spacecraft, blasted from the Kennedy Space Center in Cape Canaveral, Florida, is scheduled to plop down in the Atlantic Ocean on March 8.

A life-sized dummy named Ripley, after the lead character in the “Alien” movies, was the capsule’s only passenger, according to the AP.

The launch was broadcast live on NASA TV. 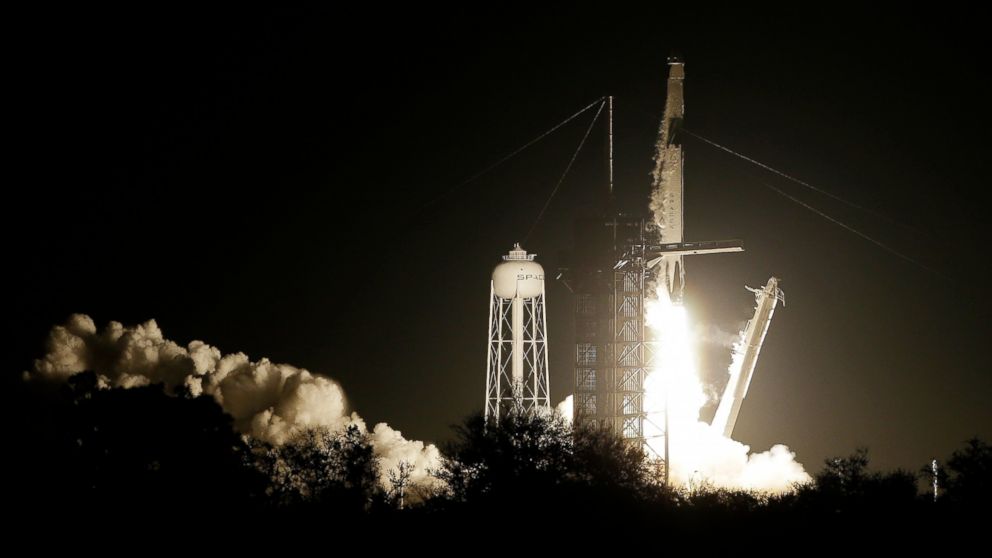 “This is critically important,” NASA Administrator Jim Bridenstine, who toured and launchpad on Friday with SpaceX founder and chief executive Elon Musk, told the AP. “We’re on the precipice of launching American astronauts on American rockets from American soil again for the first time since the retirement of the space shuttles in 2011.”

NASA has since turned to SpaceX and Boeing, providing them with $8 billion, to help get astronauts to the ISS, which is about 250 miles about Earth. Currently, Russian Soyuz rockets are the only means by which to reach the space station, and NASA, according to the AP, pays $82 million per seat. 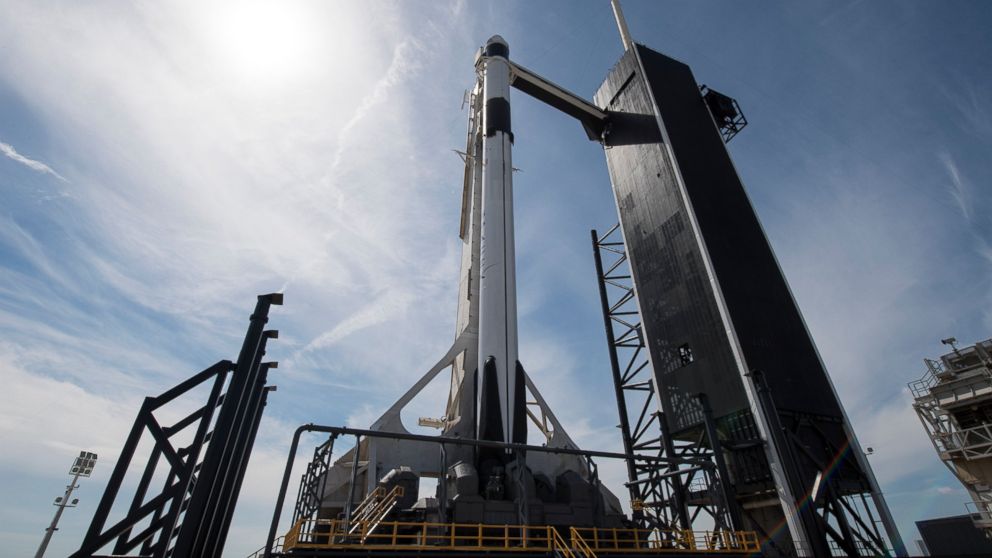 Boeing is planning to test its Starliner capsule in April, potentially with people aboard as early as August.

Bridenstine said it’s only a matter of time before astronauts are being carried into space aboard Dragons or Starliners.

“We are not in a space race,” he told the AP. “That race is over. We went to the moon and we won. It’s done. Now we’re in a position where we can take our time and make sure we get it right.” 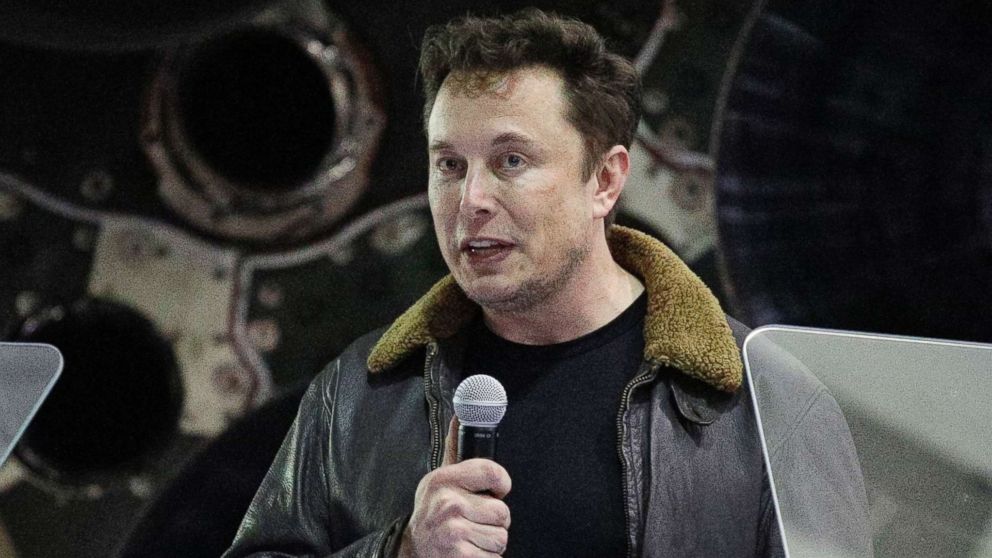