The medical episode, outlined on medical YouTube channel Chubbyemu, involves a 39-year-old woman, identified as CG, who presented to emergency with a rapidly deteriorating mental status. 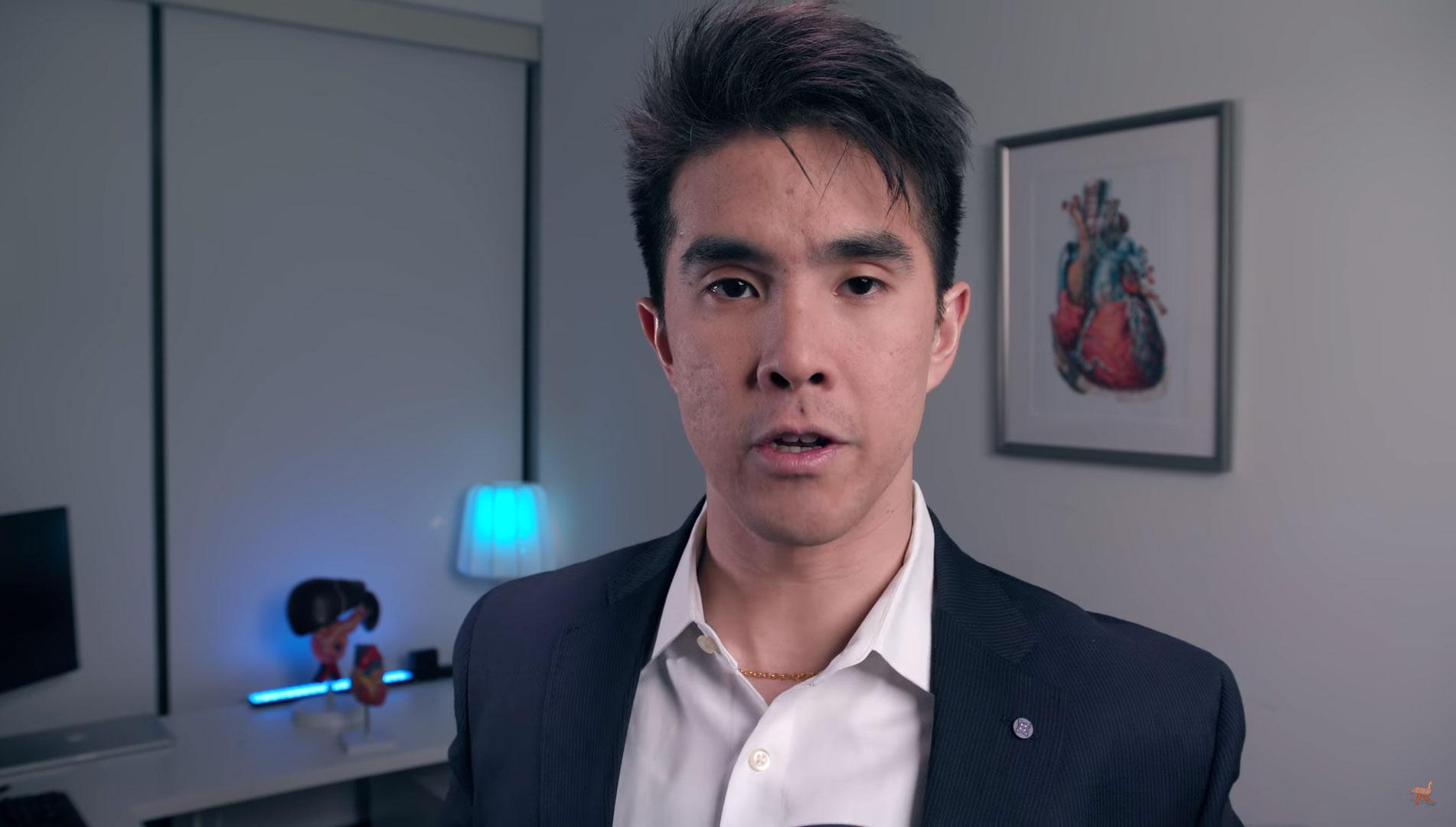 Earlier that day the woman had been performing a “soy sauce colon cleanse” — a dangerous internet fad which involves people drinking a litre of soy sauce in two hours.

The woman was already unwell – she had lost 11kg in the past three weeks and had started a white bread and canned fish-only diet six months ago.

She had also recently been released from a psychiatric hospital for what was believed to be untreatable paranoid schizophrenia.

The woman had psychotic belief the government had poisoned her and had read online that the soy sauce colon cleanse would rid her body of toxins. 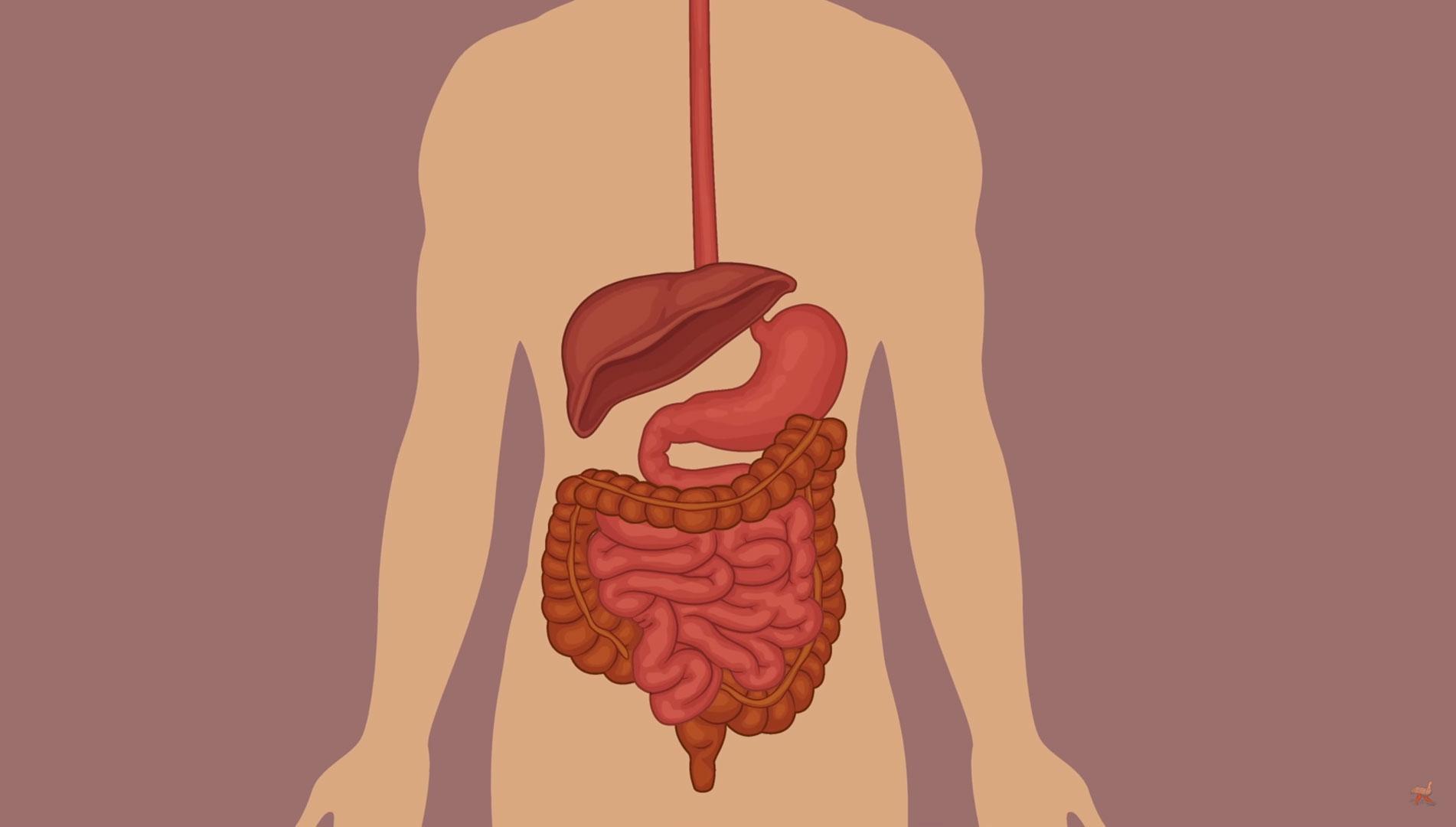 Soon after drinking the highly salt-laden soy sauce she felt her heart beating faster, a medical doctor based in the US identified only as Bernard said.

“She resisted all urges to drink any water. Over the next 30 minutes, while driving home, CG stopped on the side of the road and began to cry,” he said.

When CG got home she stumbled around and began mumbling unintelligibly. She then collapsed. 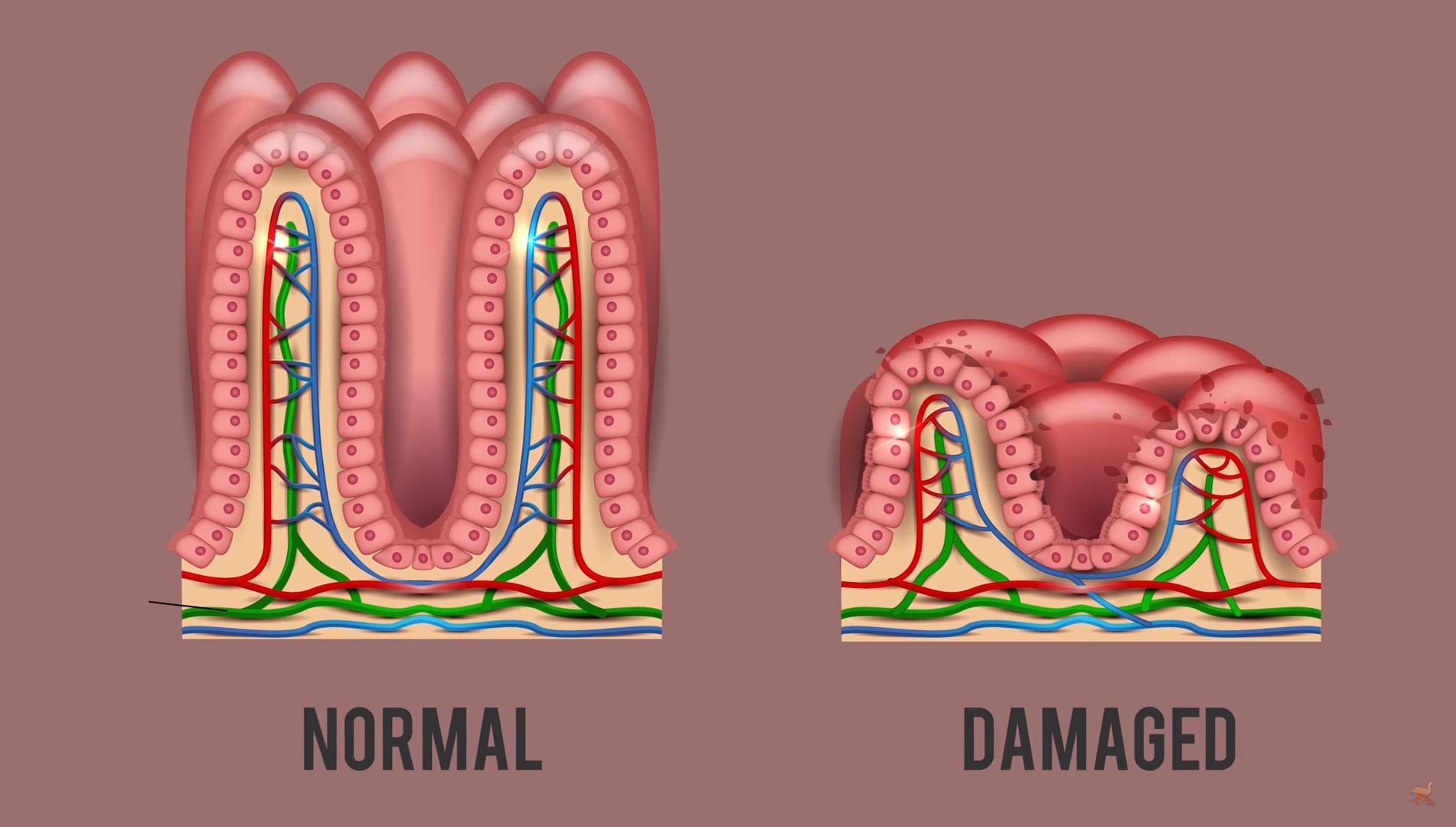 She was rushed to hospital and while en route went into cardiac arrest, before being resuscitated.

Several clues were available regarding what was wrong. Most immediately CB was suffering from acute hypernatremia – meaning she had extremely high levels of salt in her blood.

s Bernard explained, the “malicious” soy sauce challenge was based on half-truths.

It was claimed the challenge would cleanse a person’s colon by “evacuating the entire body of toxins”.

“The correct part is that wherever sodium is, water will flow towards it," he said.

“CG was told the soy sauce would stay in her colon. Toxin-filled water would then flow in and she’d be cleansed, but that’s not how it happens.”

He said the soy sauce brought huge amounts of salt into her stomach, which began sucking water from her muscles and organs. 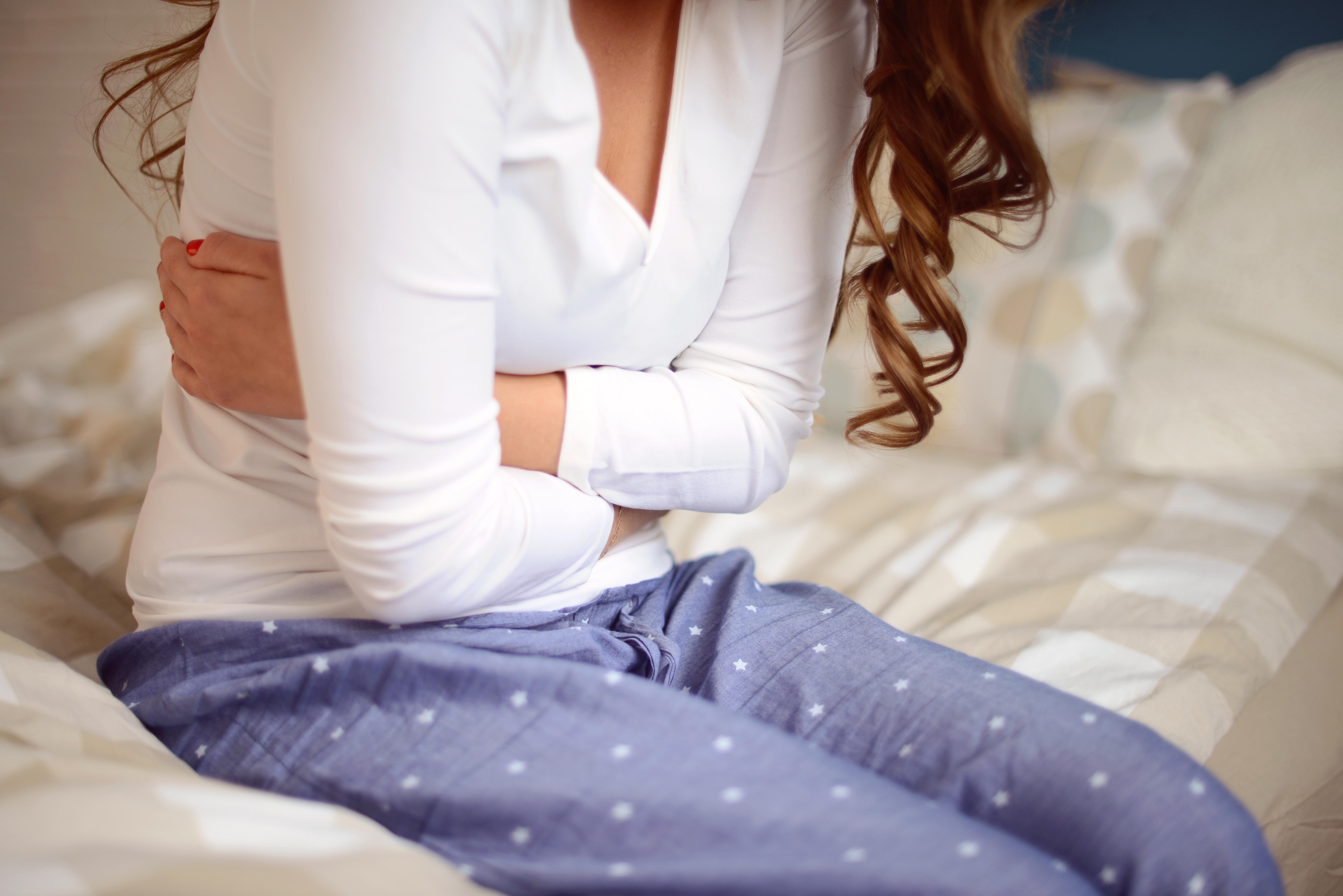 The salt soon reached her brain, causing shrinkage, which can cause permanent brain damage.

The sugar was absorbed by her cells, which diluted her blood.

After the treatment, CG began to stabilise, but continued to drift in and out of consciousness.

She exhibited dysarthria, dysphagia and quadriplegia. She was unable to move, swallow or speak.

She was diagnosed with central pontine myelinolysis, a form of damaged nerve cells.

According to Bernard, she should not have been able to drink the soy sauce.

“Almost no normal functioning human could drink almost half a pound of salt without vomiting,” he said.

“CG had some quality to her that could separate her mind from drinking soy sauce.”

He believes she had undiagnosed coeliac disease, an immune reaction to eating gluten, which manifested as psychosis and delusional disorder.

A microscopic examination of her cells revealed “marked villous blunting and atrophy”, a common sign of coeliac disease.

This story first appeared on News.com.au.