The company, which has been hit by a series of delays in recent weeks because of signal and train failures, runs services into London Waterloo, the busiest station in the UK. 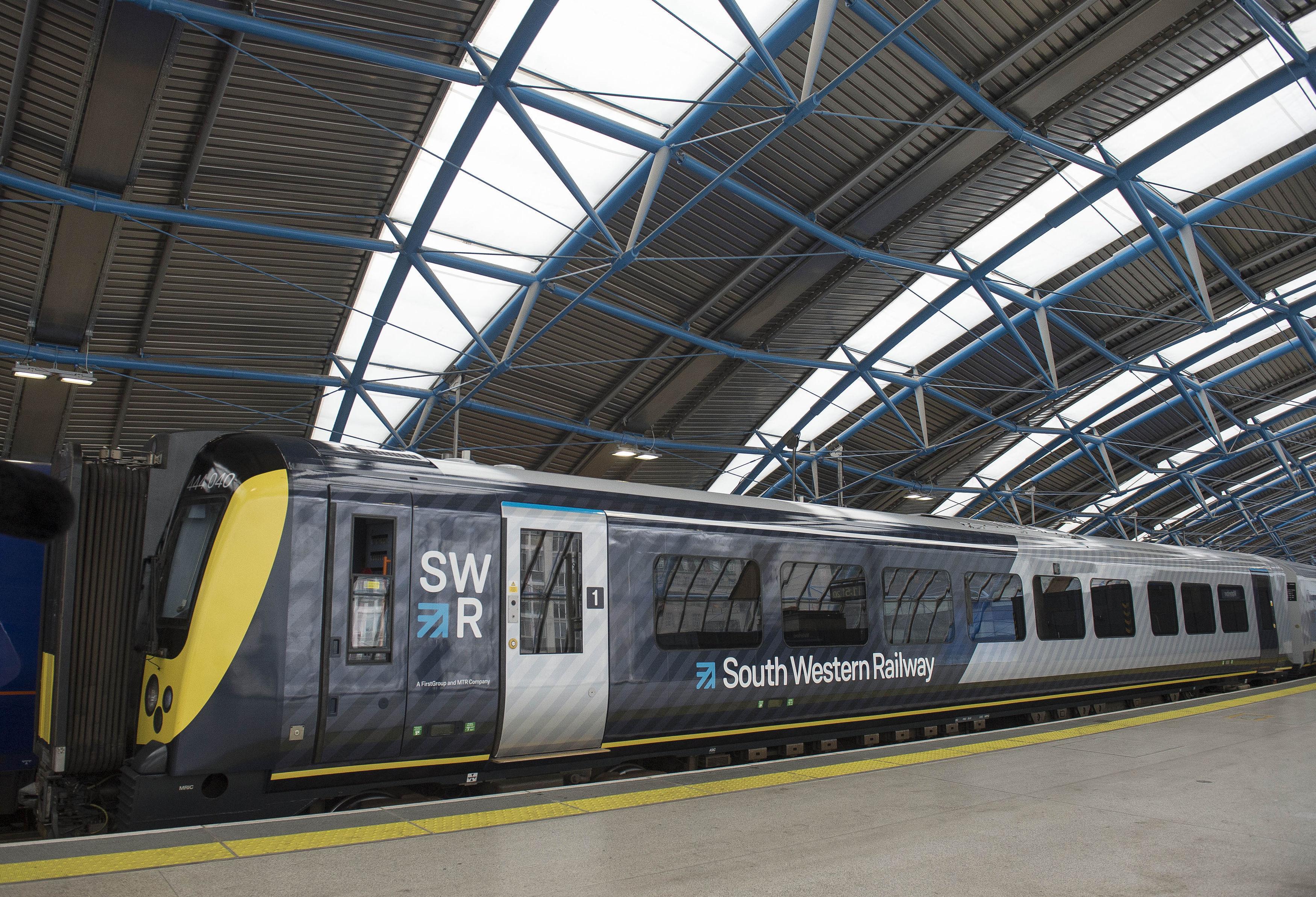 Guards and train drivers are due to walk out for 24 hours starting at one minute past midnight on Saturday December 22.

The strike is part of a long running dispute and when there have been previous Saturday walkouts, SWR said around half of its services have run.

RMT general secretary Mick Cash said SWR “continues to refuse to resolving this dispute, which is about safety, security and access”.

"Recent figures have shown a shocking a surge in violence on our railways,” he said.

“It is frankly appalling that South Western Railway are looking for a green light to throw the guard off their trains as and when they see fit in the name of profit.” 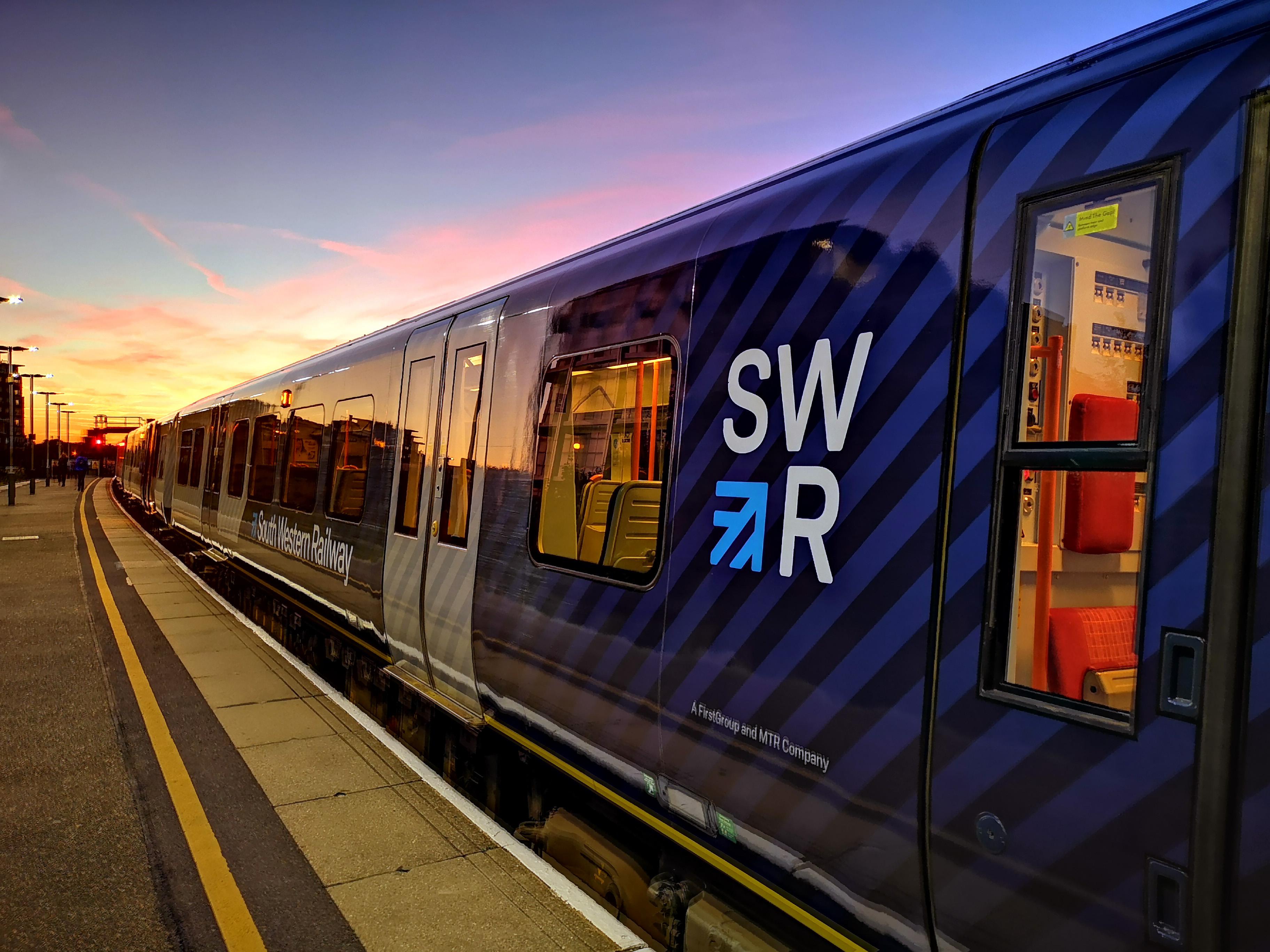 A South Western Railway accused the RMT union of ensuring “maximum misery is inflicted at what should be a time of relaxation and enjoyment".

The operator said the strike was “unnecessary” and accused the union of “scaremongering” pointing out that crime has actually fallen on the network.

Meanwhile, RMT members on Arriva Rail North are striking for 24 hours on every Saturday for the rest of the year in the same dispute.

ARN (Northern) said few services will run after 5pm on Saturday and warned that its trains will be "extremely busy". 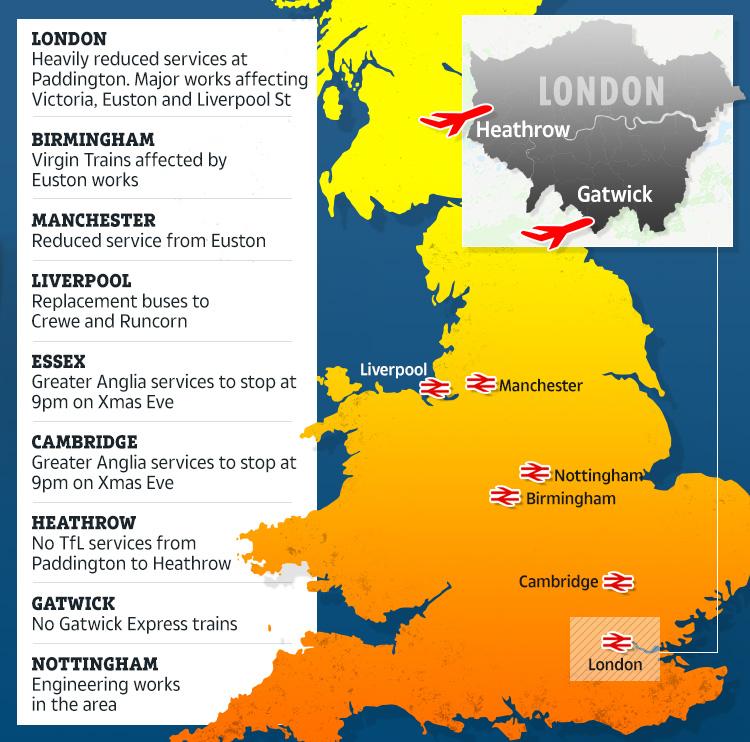 What other disruption will there be on the railway over Christmas?

Disruption will spread across the festive period, with major engineering works being carried out from December 22 to January 2.

Crossrail works at London Paddington station are likely to cause the most disruption, with no train services at all between December 23-26 and heavily reduced timetables for the following week.

London Euston will see some lines closed for major improvement work over the Christmas period, and no trains will run from or to Euston on December 25 and 26.

There are no services on the Heathrow Express on December 22 or 25, and National Rail have not yet able to say how other dates will be affected.

On the Gatwick Express, there will either be no services running December 22 to January 1.

Alternative services are recommended from Southern and Thameslink services between London Bridge and Gatwick Airport.

Blackpool, Leicester, Nottingham and Warrington will also be among other stations affected.