A COLLECTION of souped-up Renault and Metro racing cars is set to sell for £1.7million.

One MG Metro is tipped to fetch a staggering £550,000 when it goes under auction – more than double the price of a brand new Ferrari. 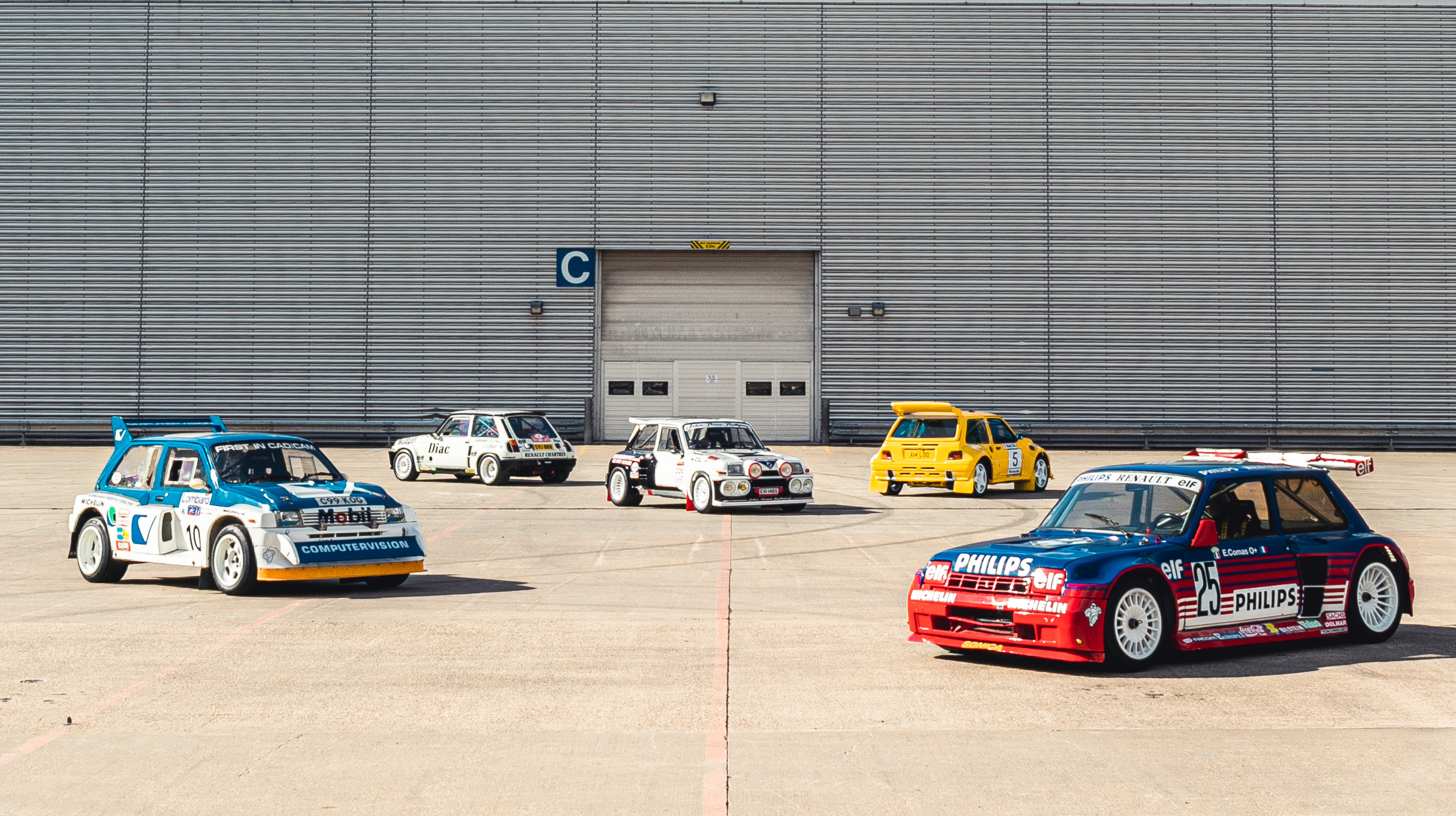 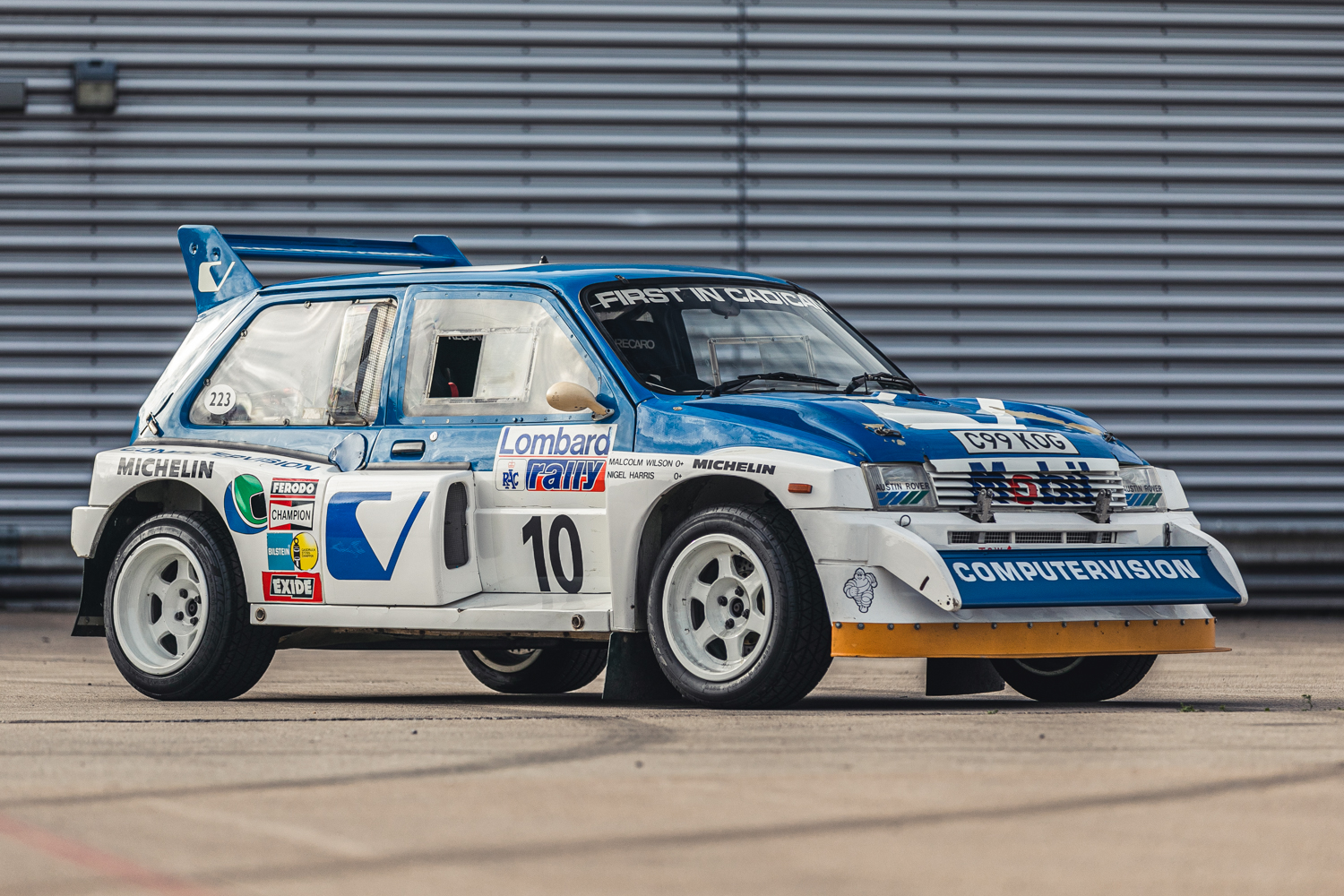 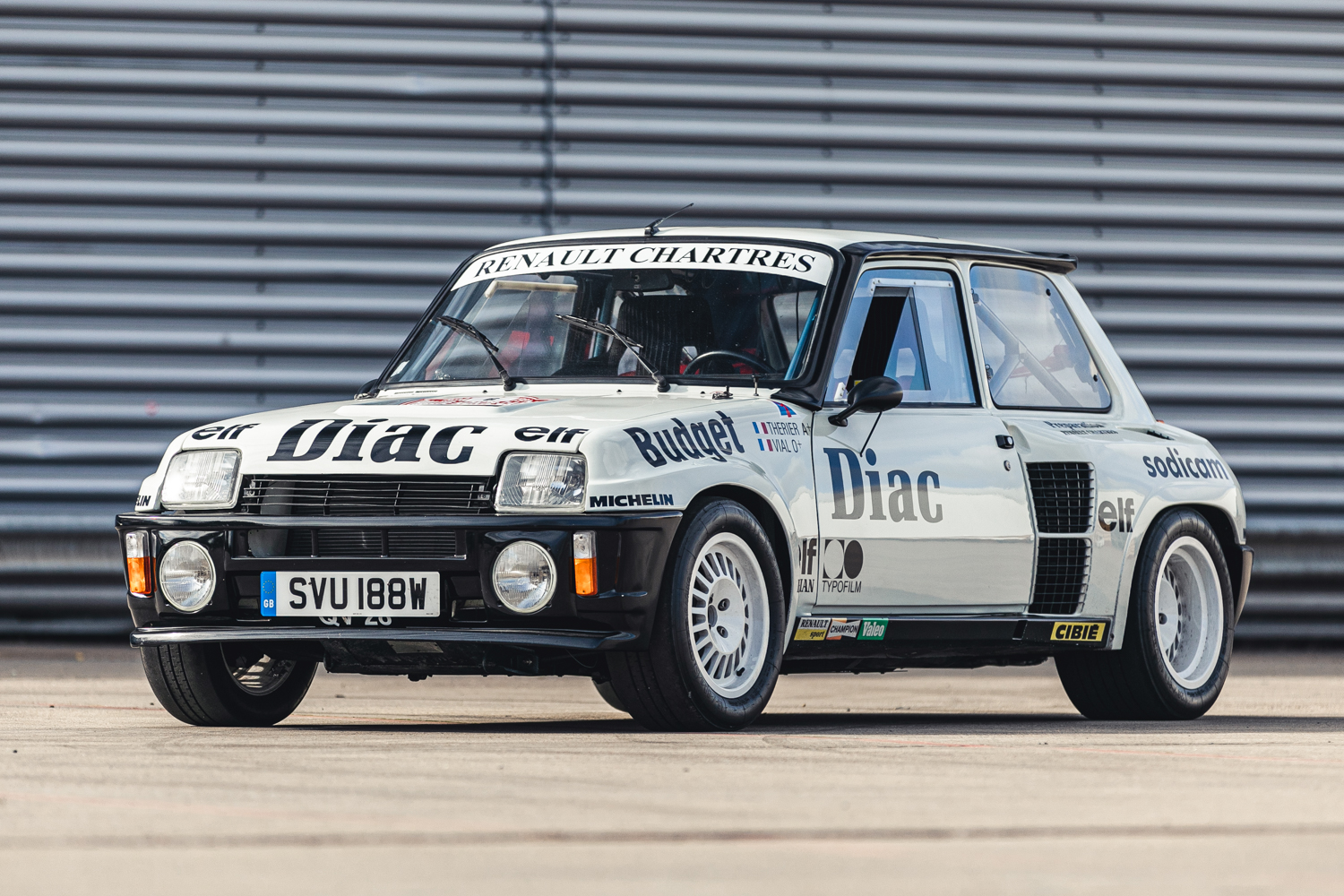 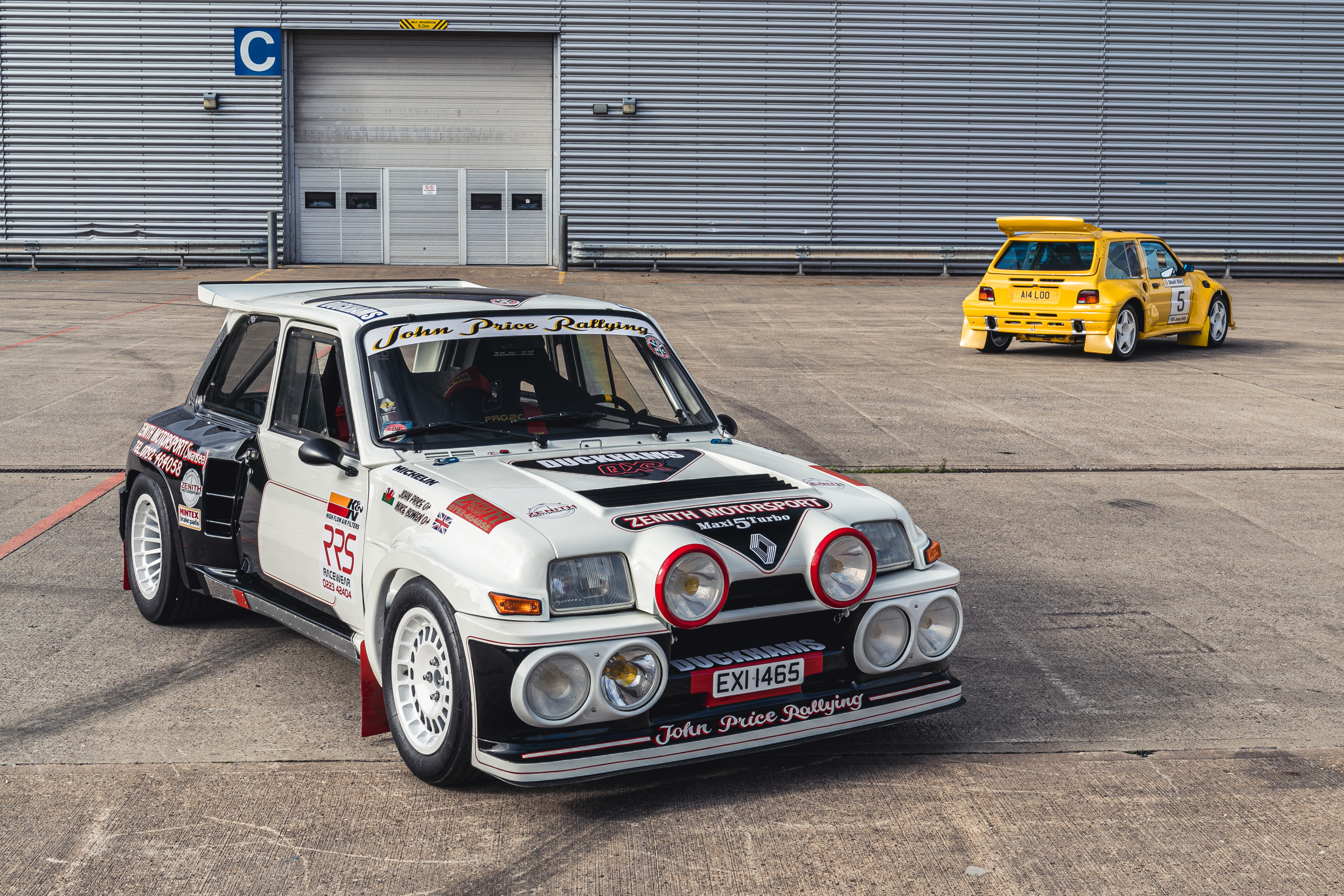 The 1986 motor was the MG version of the humble hatchback, a popular choice of vehicle for first-time drivers.

It forms part of a Brit's private collection of five 'hot hatches' that are valued at a cool £1.7 million.

The collection is made up of three Renault 5 racers and two Metros.

An MG Metro 6R4 raced by rally legend Malcolm Wilson and co-driver Nigel Harris is the most expensive.

The competition was among the most dangerous ever with crash numbers spectacularly high due to lightweight vehicles with powerful engines.

The car has a 3.5 litre engine that produces 410bhp and remains in original condition, with a blue and white body plastered in advertising stickers.

The second most valuable car in the collection is a 1982 Renault 5, which won the 1982 French Rally Championship.

It is powered by a four cylinder, 270bhp engine and remains in spotless 'ready to race condition'. 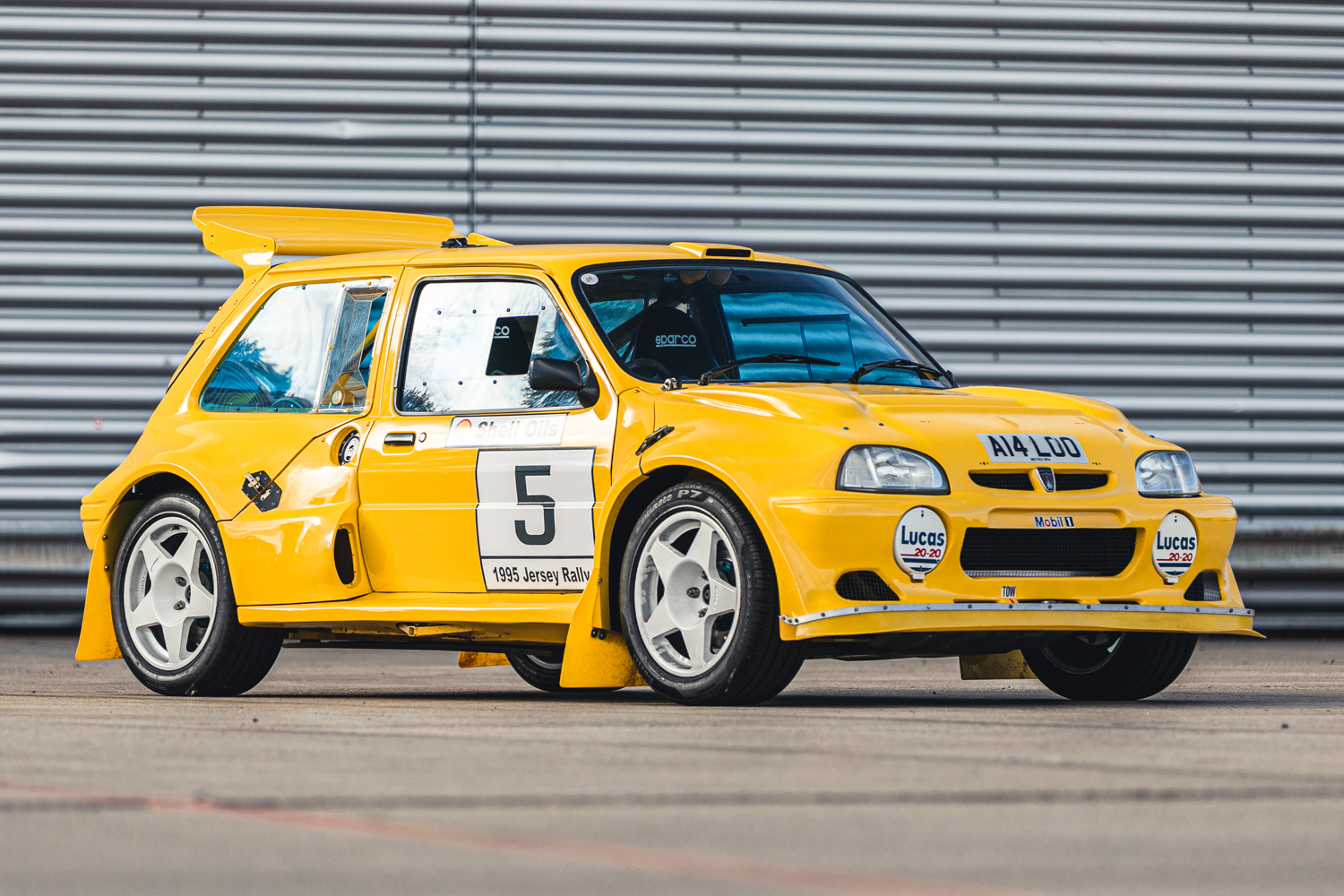 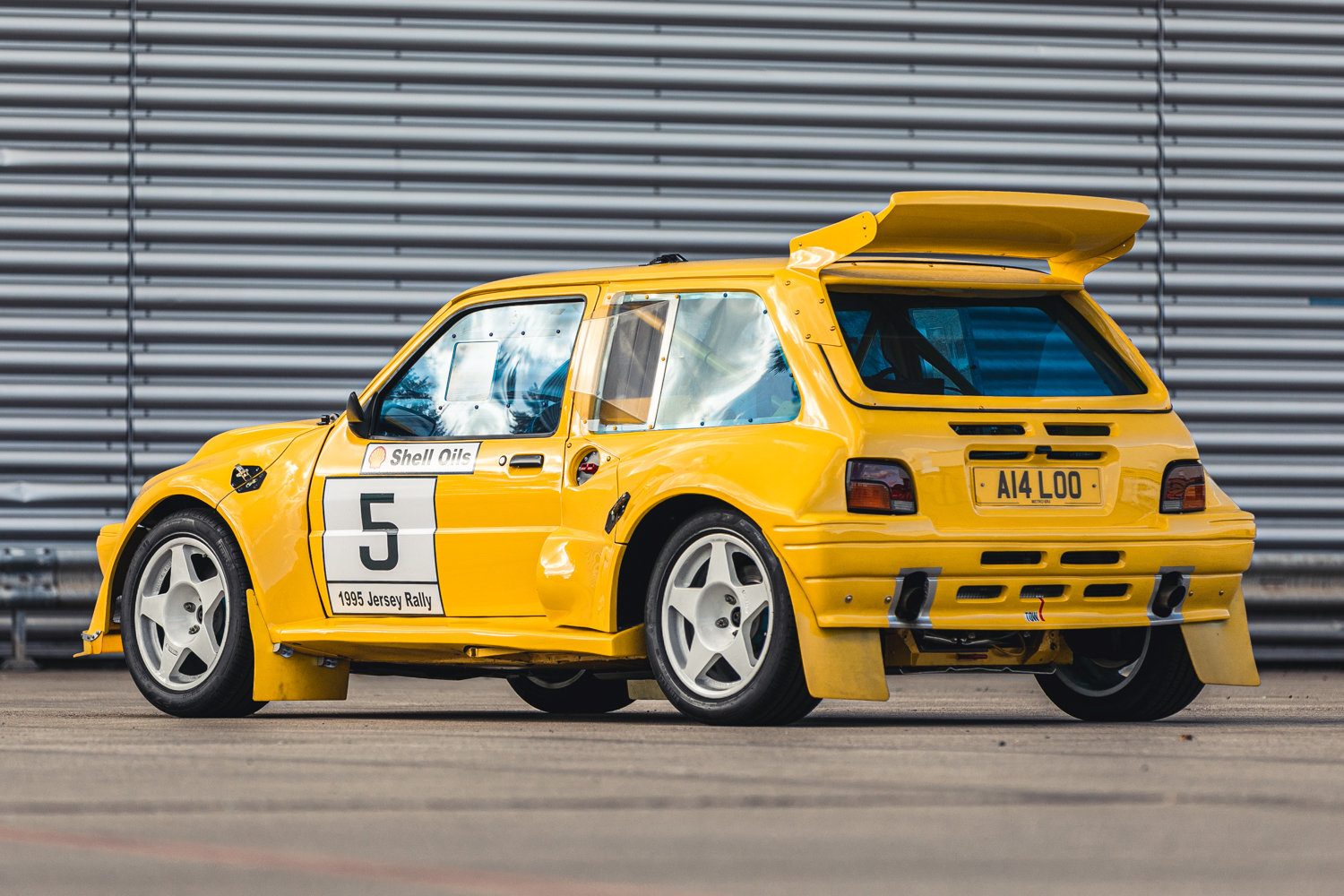 A British collector who owns all the cars has consigned them for sale with Silverstone Auctions in Warwicks.

The auctioneers have described the collection as 'unrepeatable' and are expecting an enormous level of interest from enthusiasts.

Harry Whale, Silverstone Auctions sales manager, said: "We are delighted to be offering this five-strong, unrepeatable collection of competition cars in our final sale of the year.

"Each of the cars is undoubtedly special as its own unique motorsport heritage.

"We have extensive, detailed descriptions for each of the five cars on our website and I would encourage serious bidders to take the time read the rich history for the individual cars.

"There is also numerous photos to view."

The sale takes place on November 13. 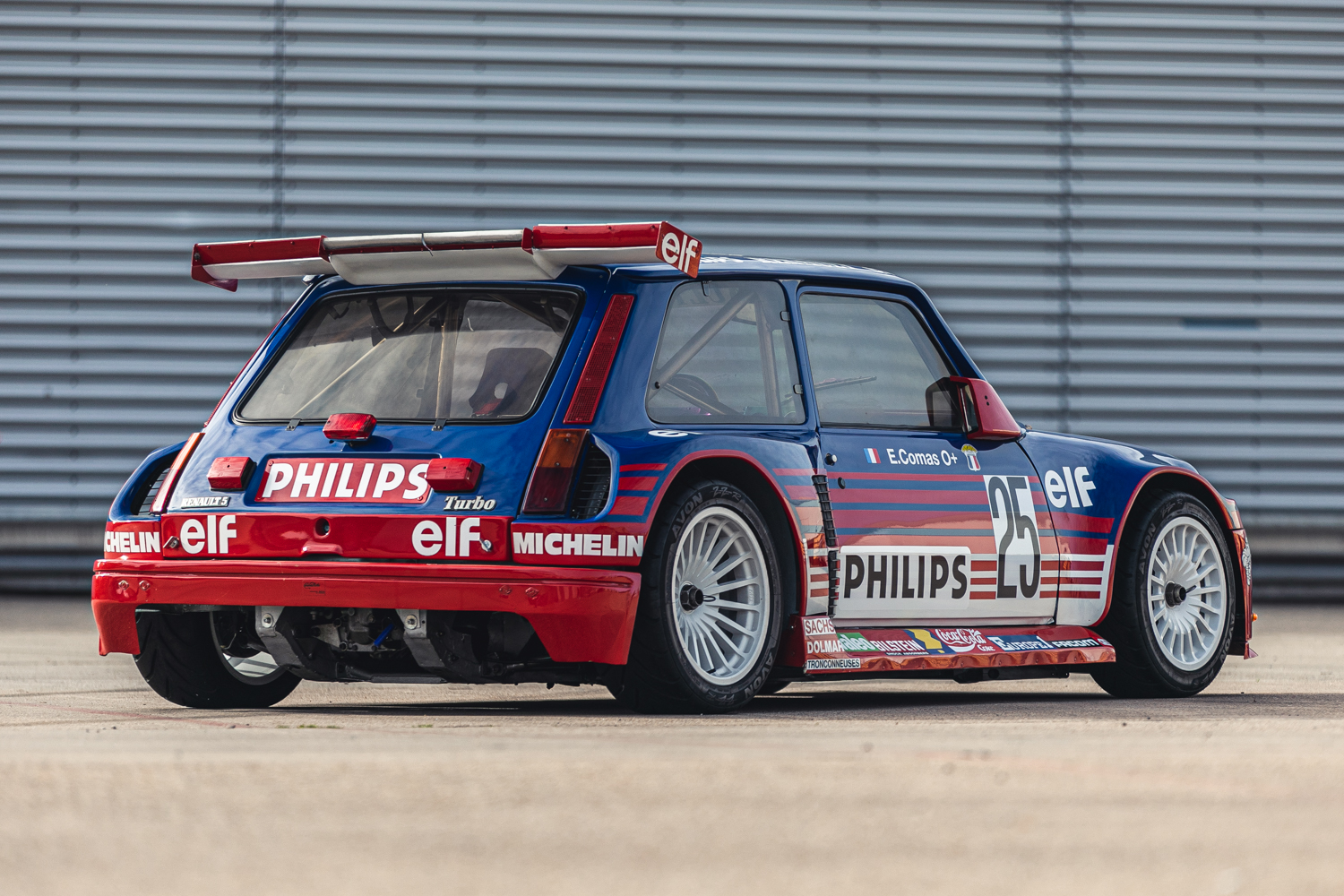 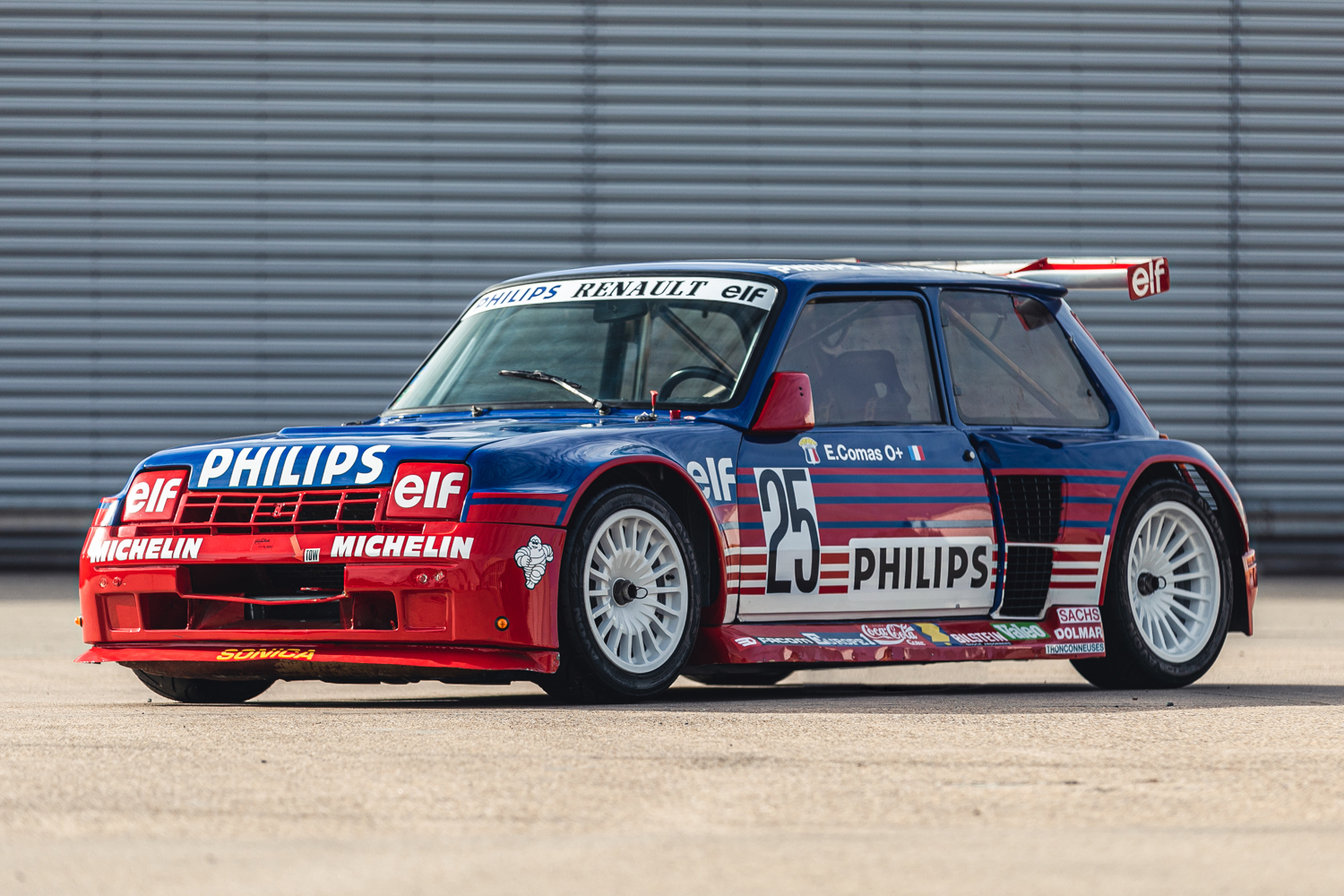 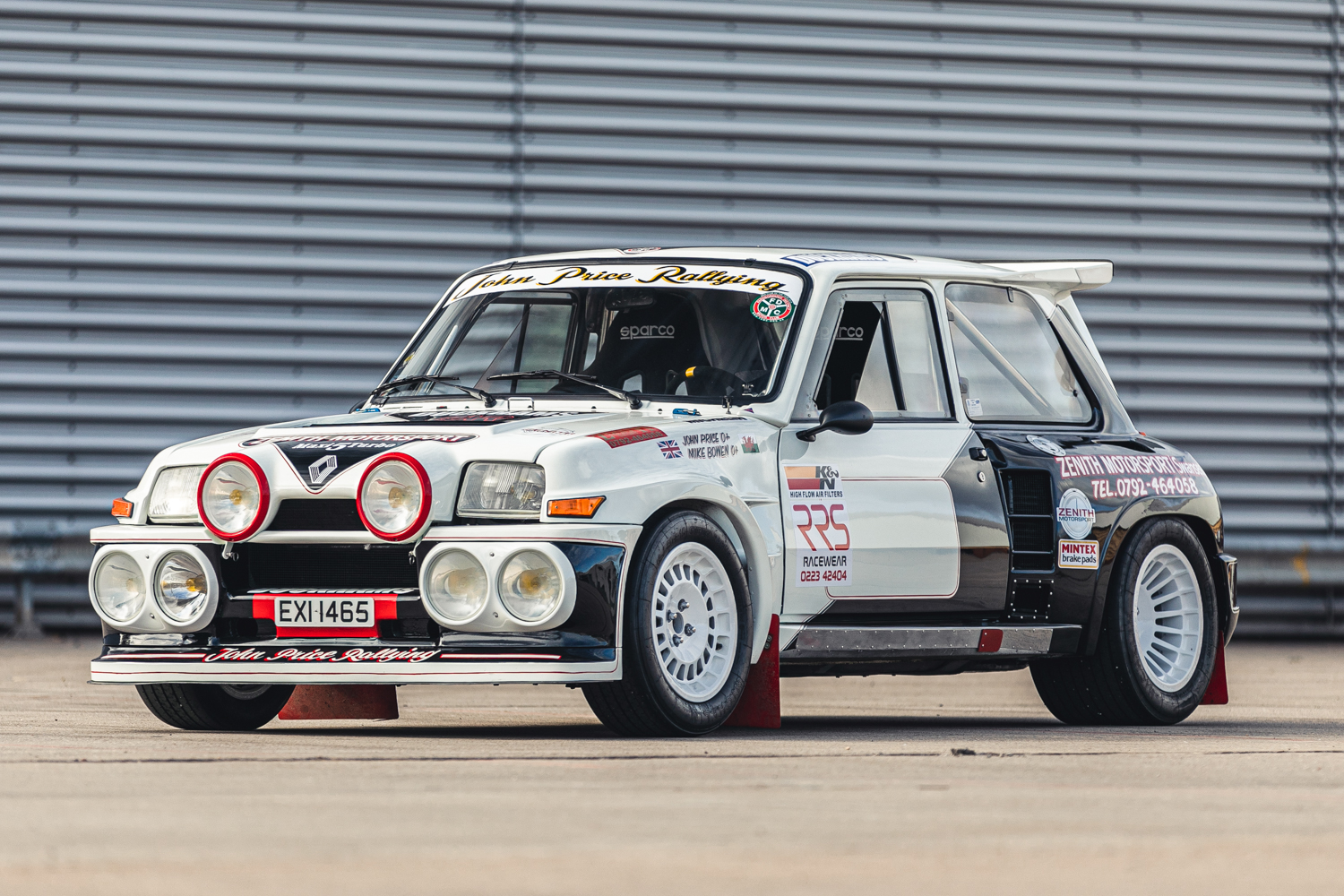