BORIS Johnson has made history by signing off one of the quickest EU trade deals in the bloc's history.

The PM gave the nation an early Christmas present today with news of his Brexit triumph – meaning the UK will avoid a No Deal in just a week's time. 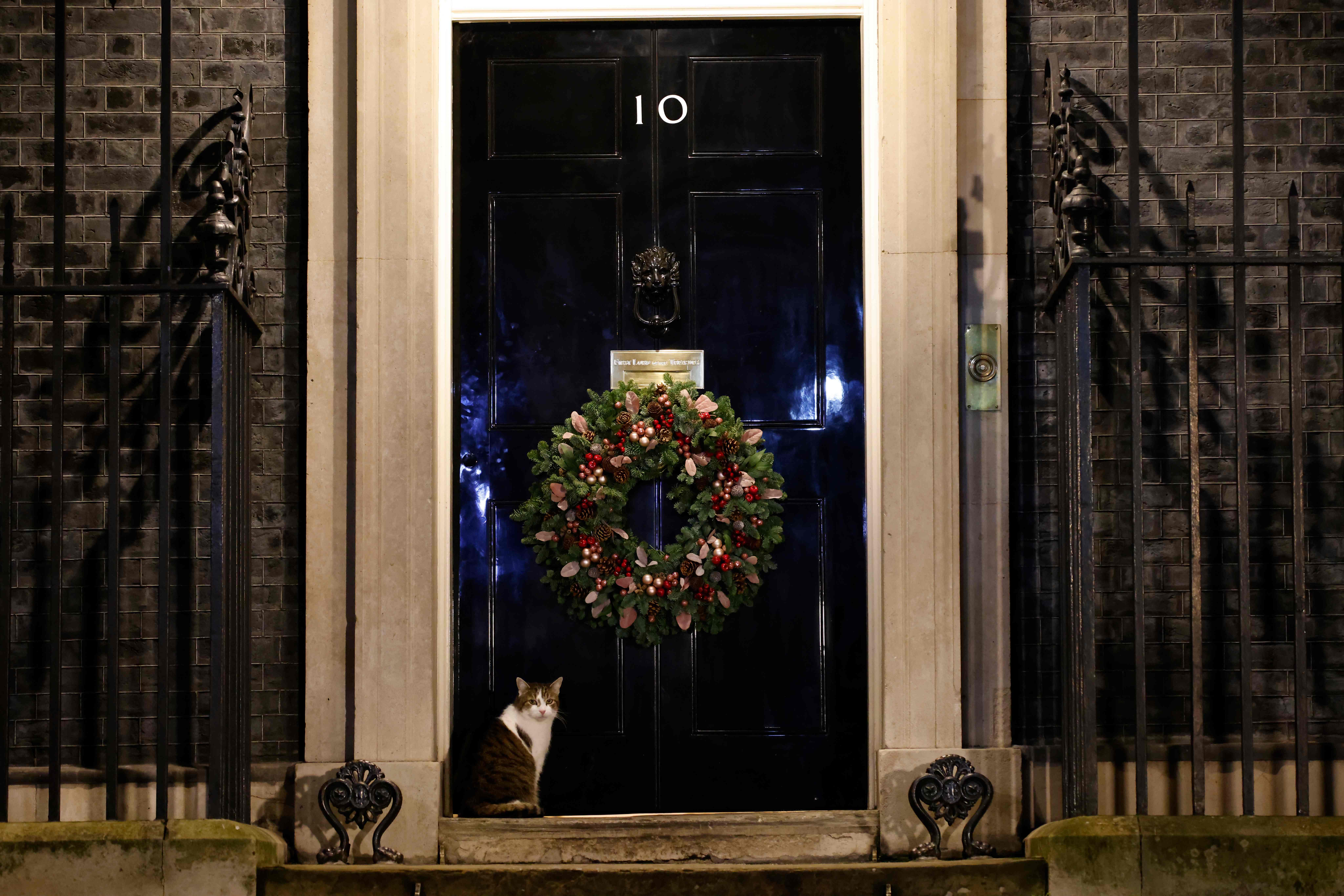 So what do we know about what will be in the 2,000 pages of legal text?

It's not yet been released in full – but here's what we know so far.

Britain will leave the single market and EU customs union after the transition period, but will have some access to it.

The deal will be one with no tariffs on any goods – in a huge historic first for the EU.

This means that the prices of goods are likely to stay just as they are now for both sides.

A No Deal would likely have seen extra taxes slapped on goods going in and out of the EU – and may have forced firms to put up prices.

Trade with the EU accounts for 43 per cent of the UK’s exports and 51 per cent of its imports – meaning the deal is vital for both sides' economies to carry on trading normally. 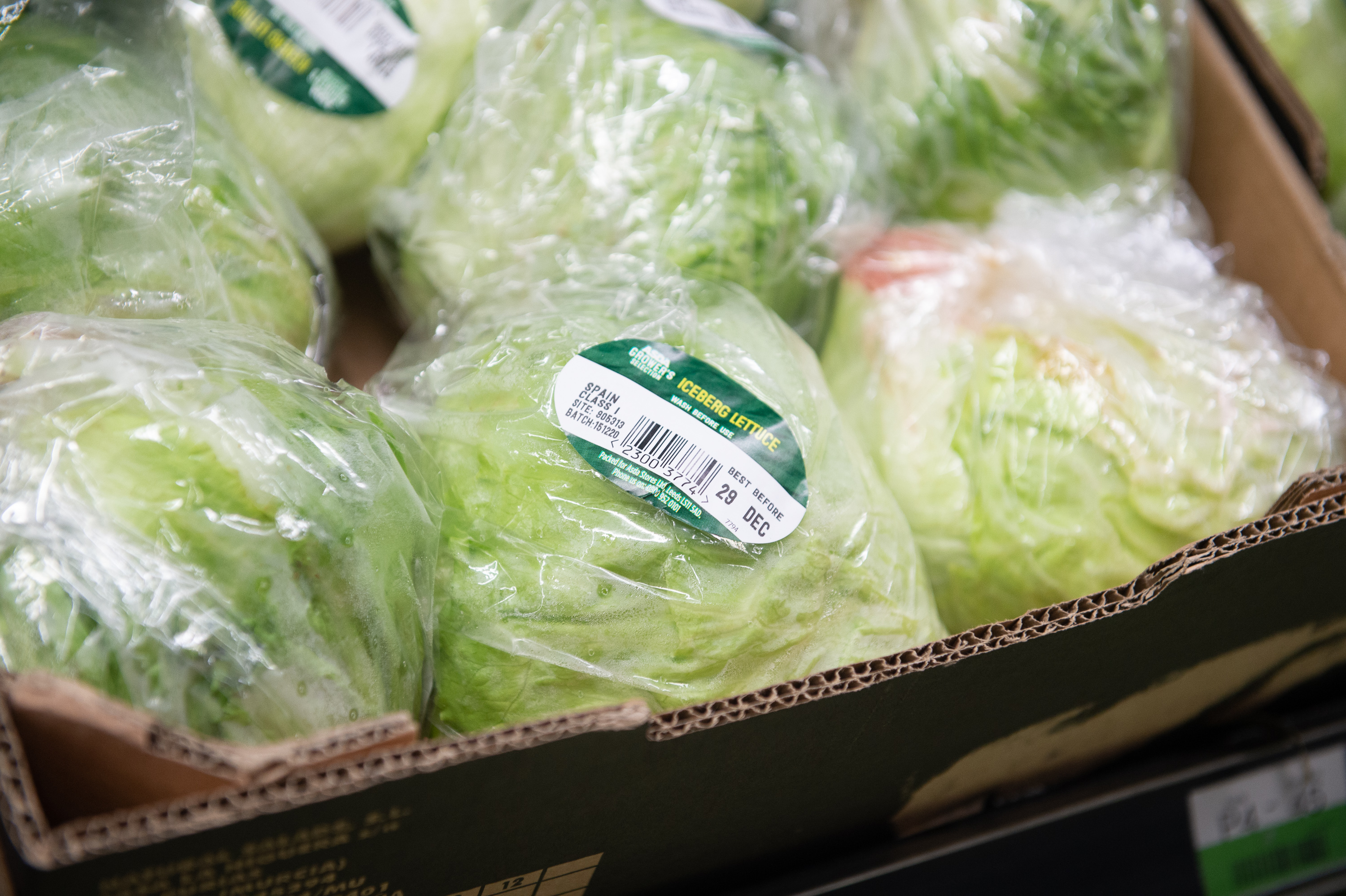 Most of the rules for holidays and travel into the EU have already been resolved outside of the main Brexit discussions.

Tourists will be able to visit visa-free for 90 days, but will have to secure one after that.

But the European Health Insurance Card is still up in the air – Britain had been fighting for people to continue to use it for treatment after we leave.

Already a deal has been sealed for people requiring ongoing hospital treatment to get access to it on the continent.

However, the Government has stressed the EHIC may not be valid after we leave – and people should get their own travel insurance just in case.

The deal is expected to say that planes will be allowed to fly in each other's air spaces after the transition deal ends. 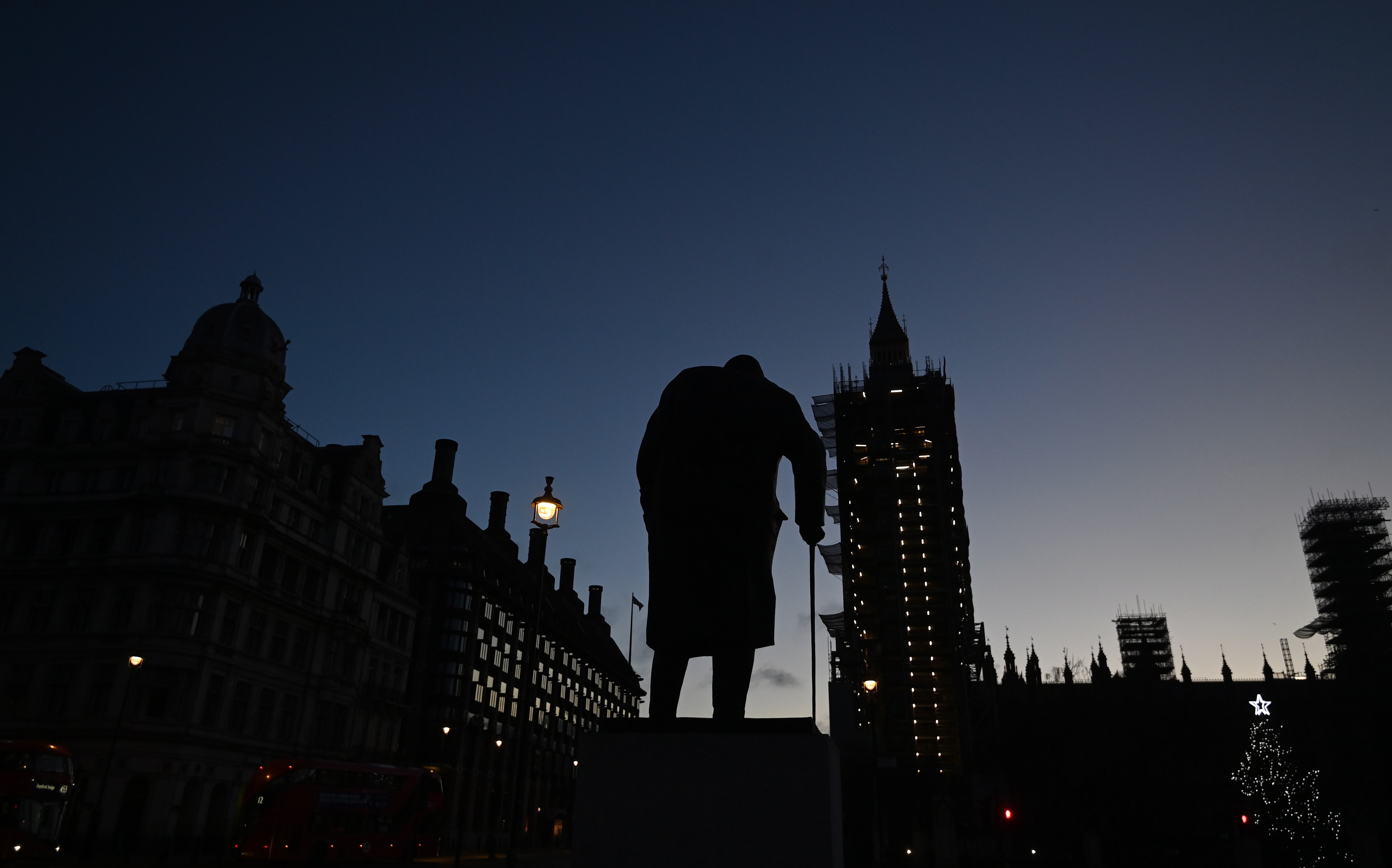 Fishing has long been one of the main sticking points of Brexit – the EU system means that waters are shared and Brits don't have control over who can come in and fish.

The PM has long promised Britain will become an independent coastal state when we eventually leave EU rules.

It was claimed last night that the PM had agreed for Brussels to hand back a quarter of its fish quota – meaning Britain will fish just over 66 per cent of UK waters.

And there will be a five-and-a-half-year transition phase, down from the EU’s ask of a decade.

So until 2026 fisherman from the EU will still be able to catch their quotas.

But after that Britain will be able to decide how much access they can get to our waters.

France crowed on Wednesday that the EU had won "huge concessions" from Britain on access to our fishing waters – but British sources dismissed the briefings out of Paris as posturing.

Emmanuel Macron has been demanding ongoing rights in the UK's six to 12 mile coastal zone, where French boats land many of their catches. 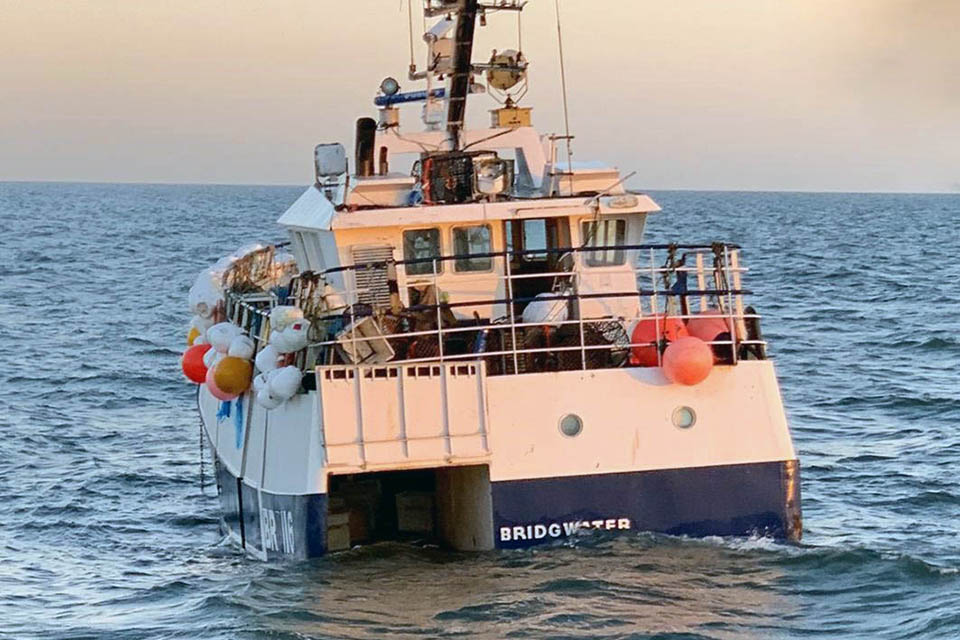 Britain has repeatedly said it wants to take back control of our borders, money and laws.

That means being free to set our own rules in future.

But Brussels was afraid we would use this to undercut them on the global stage – and had demanded we stick to EU standards.

It demanded a ‘level playing field’ on issues such as workers’ rights and environmental regulation.

Both parties are expected to have agreed a common baseline deal, where both sides will uphold standards in a range of areas.

The EU had previously said if one side raised standards and the other did not, the latter may be punished.

But it appears this has been resolved with an independent mechamism to ort out any rows.

They would decide whether the move was unfair, and whether anyone would face extra tariffs – rather than it happening automatically – another win for the UK. 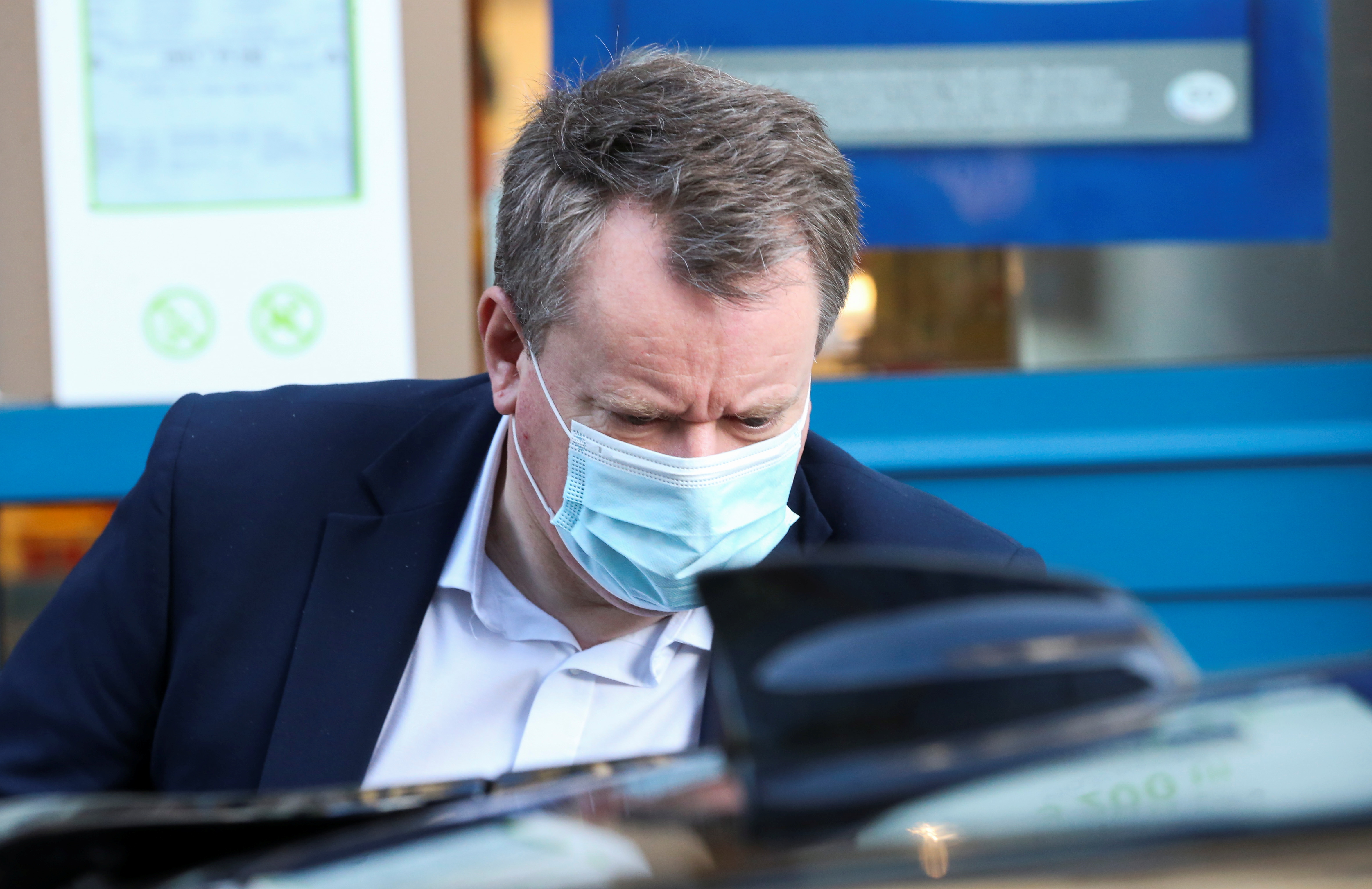 The European Court of Justice has long been a source of bitterness for many in Britain who feel dismayed we can't control our own laws.

Last night it was suggested that the ECJ won't have any say in resolving spats between the British and the EU after we leave.

If true, it would be a significant win for Westminster, and will ensure British courts are in control of British laws.

An independent arbitration system to solve rows is expected instead.