A ROW has broken out over plans for an opera about the exploits of a Brit traveller family who went on the rampage in New Zealand.

The show about the Doran family is being billed as a comedy but the New Zealand Opera has been accused of “racism” and “snobbery”. 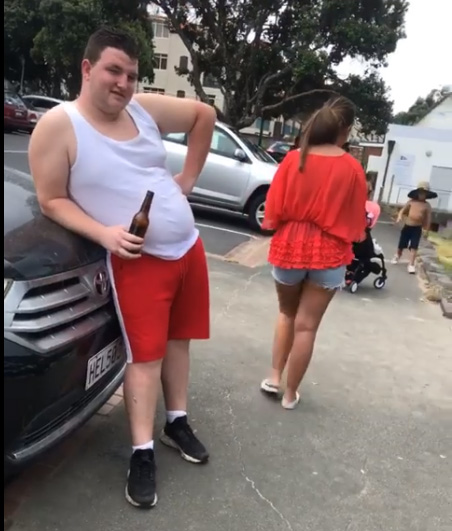 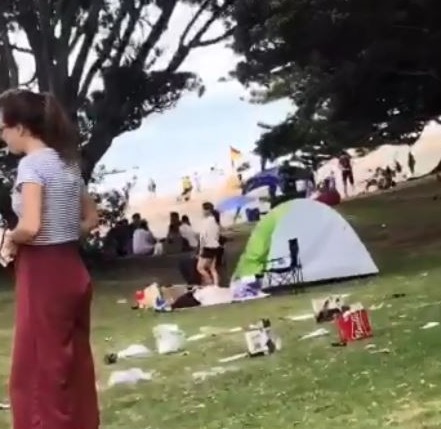 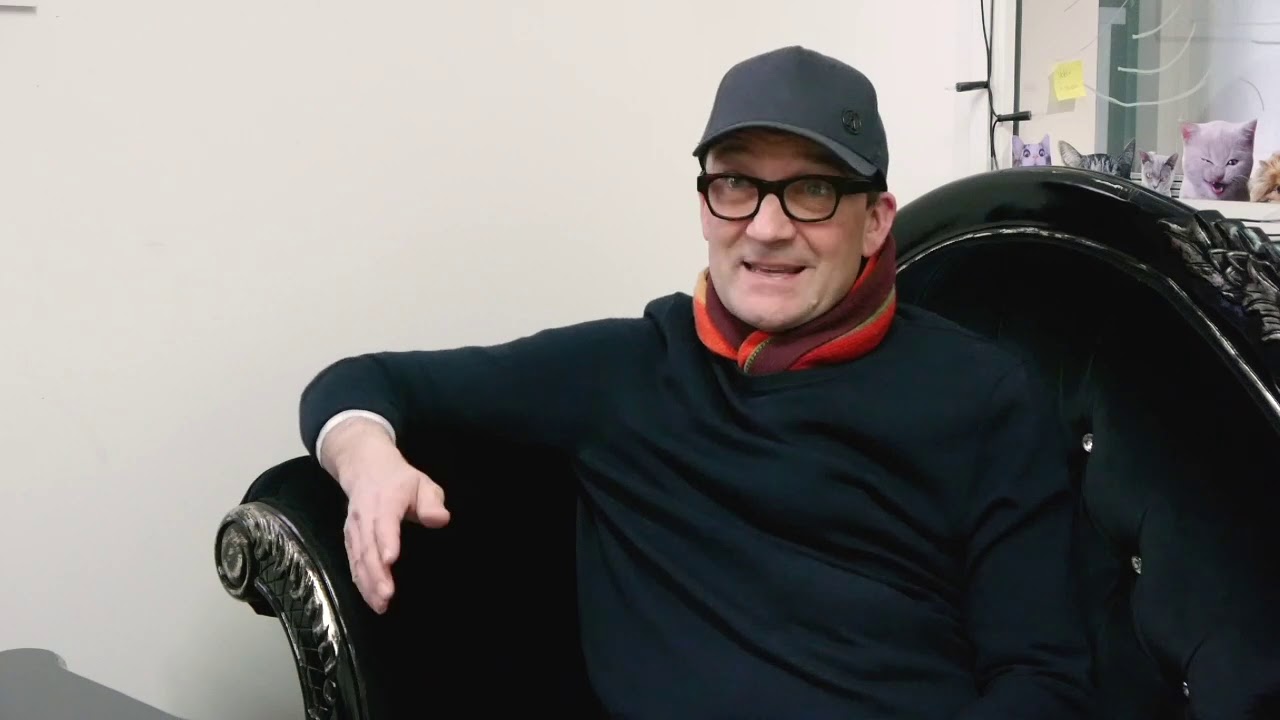 The hell-raising Dorans were braded branded "a***holes" and “worse than pigs” during their stay in January after allegedly dumping rubbish, stealing and having threatening confrontations with locals.

The 12-strong party were finally deported after the authorities lost patience with their antics during the the week-long trail of chaos.

NZO want to bring their story to the stage next summer but the company’s British-born director, Thomas de Mallet Burgess has come under fire for the idea.

Among those who have condemned the plans are tenor singer Simon O’Neill who claimed it “reeks of racism” though he admitted the Dorans were “clowns” who he “really hated”.

“If that family were from Nigeria or Thailand I doubt that New Zealand Opera would be investing any money to make fun of them,” he told Newstalk ZB. 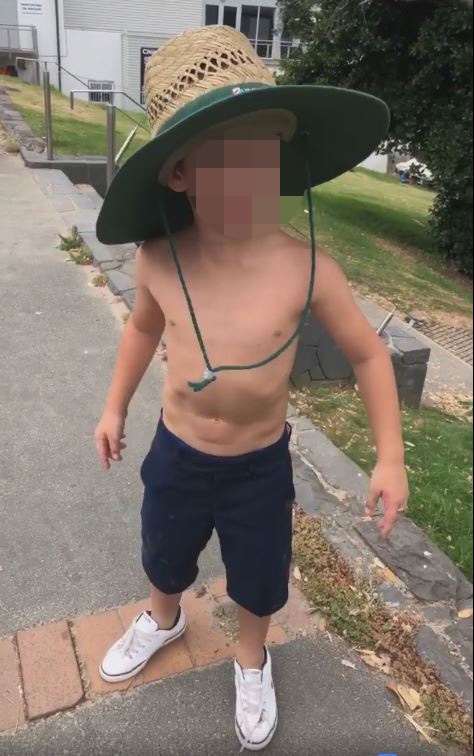 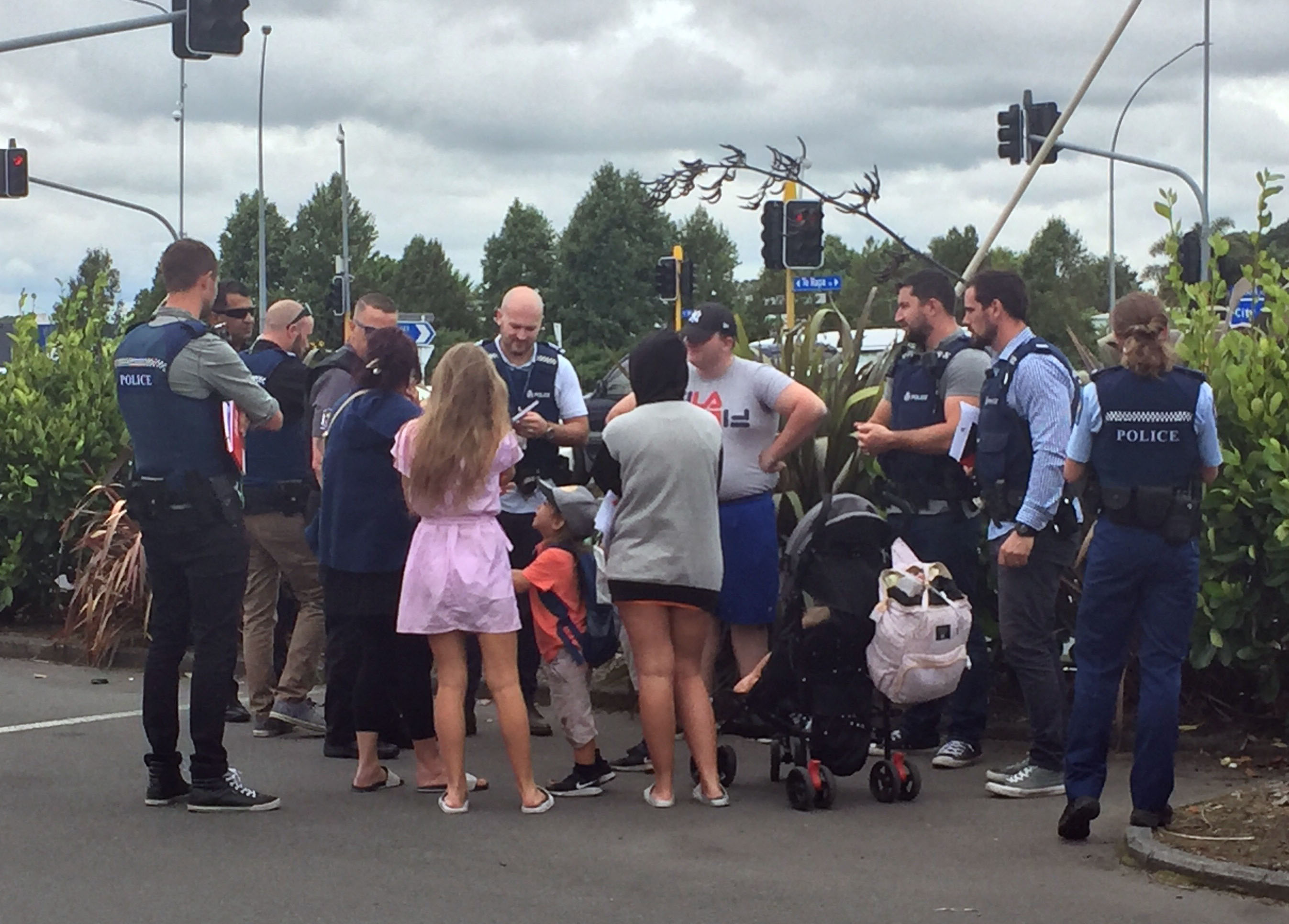 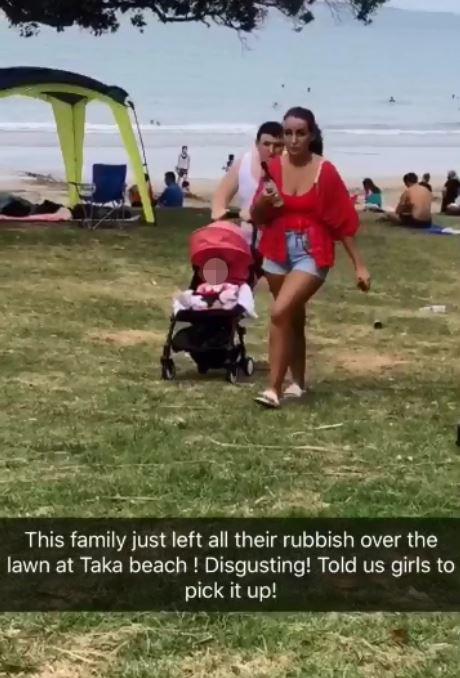 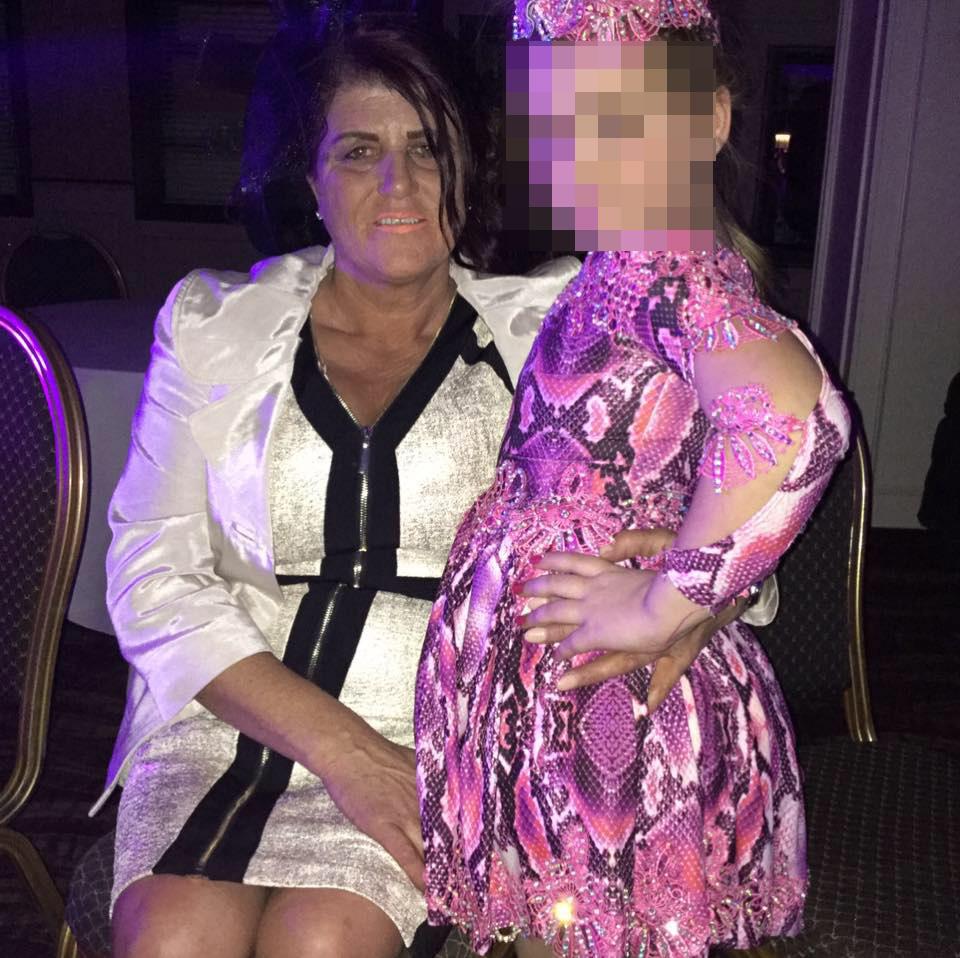 She said the production was aimed at “middle class snobs who want to go and laugh at people less fortunate than themselves”.

Turning their story into an opera was the work of a “white, British, Oxbridge-educated man”.

“Yes the family are white but they also a minority ethnic group who themselves feel persecuted in British life,” she said.

But Mr de Mallett Burgess has defended his project said “the people who know about this project have instantly found it fascinating”. 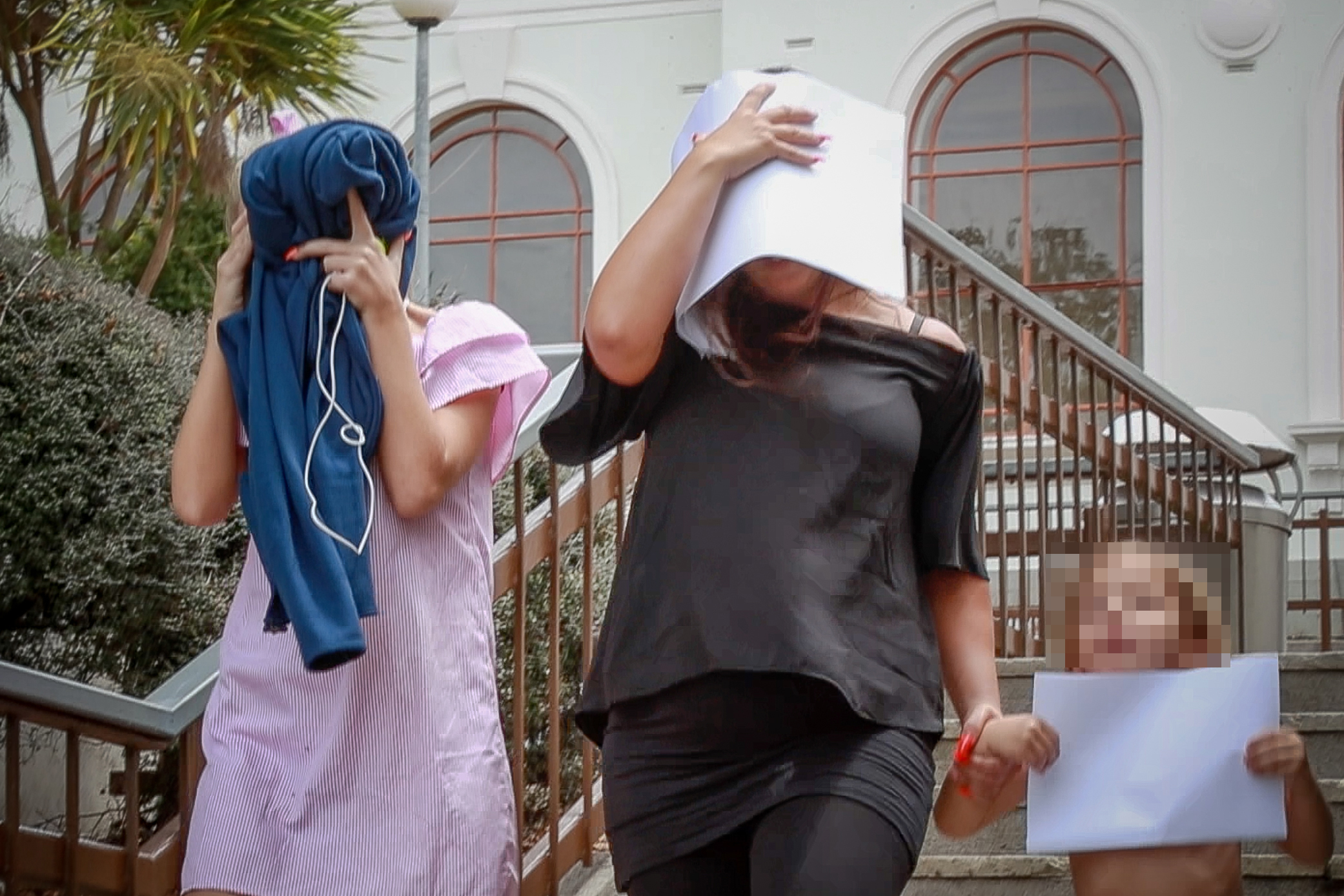 “Aside from the essential comedic value of the unruly tourists being hunted by the media and people of New Zealand there was also possibly a more serious theme about people coming from abroad and rampaging across the country,” he told Radio New Zealand.

The family were served a deportation notices while after being accused of theft, littering and swearing at locals, allegations that the family deny.

The tourists also face claims they trashed a beach, left a cafe without paying, damaged their apartment and allegedly stole a journalist's phone.

One of the family's children was filmed threatening to “knock the brains out” of locals who challenged their behaviour.

It was also claimed some of the group left a hotel room strewn with rubbish and smelling of POO.

A cleaner at a motel in the Wellington area claims it took staff “hours” to clean the room which was covered with cans of Red Bull, spaghetti and ciggie butts.

Tina Marie Cash, who is also a member of the controversial family, 26, was ordered to pay up £30 for the items she robbed from a shop.

At the time the family they hadn’t done anything wrong,

Family member James Johnson said the family felt like “refugees” and that they had been “treated like animals”, while claiming locals had spat and shouted at them.