TWO teen thugs filmed themselves on Snapchat stamping on a “defenceless” victim’s head and kicking him in the chest.

Callum Lee Davies and Daniel Simon Wyn Hughes, both 19, were caught on CCTV carrying out the vicious attack on Huw Owen in Caernarfon, North Wales. 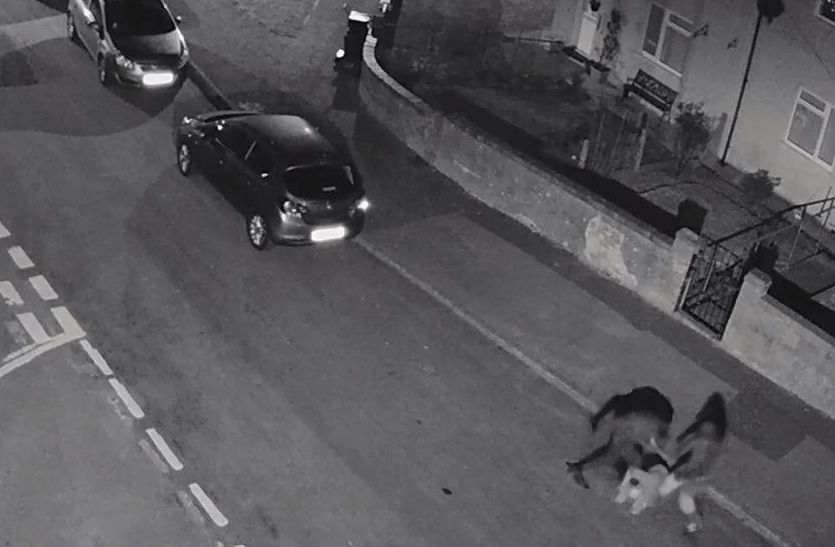 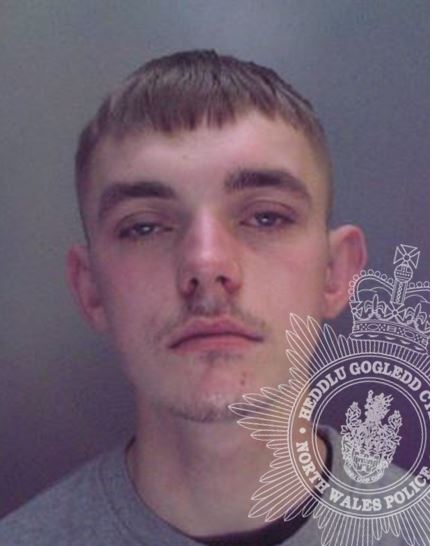 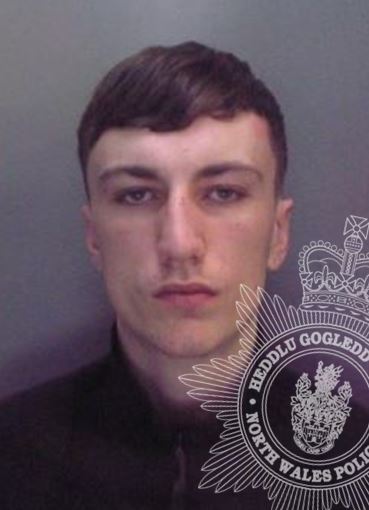 CCTV footage shows one of the attackers walking behind Huw Owen before knocking him to the ground.

The pair can then be seen repeatedly kicking him to the chest and stamping on his head.

Footage from the attack on April 14 then shows the pair fleeing the scene and leaving Mr Owen in the road.

During their sentencing at Caernarfon Crown Court earlier this week, it was heard Davies and Hughes then returned shortly after, and filmed themselves on Snapchat continuing the attack.

Mr Owen was later found in the road by police who took him to hospital with fractured ribs and a head injury.

Davies of Lon Cefn Du, Caernarfon and Hughes of Ffordd Pandy, Caernarfon both admitted causing GBH and were sentenced to six years detention in a young offenders' institution. 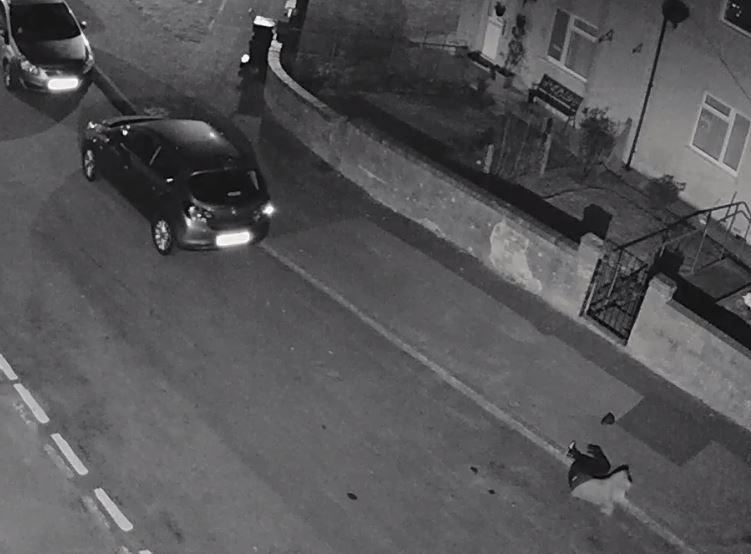 Prosecutor Sion ap Mihangel said the thugs had admitted being under the influence of cocaine when they “brutally assaulted” Mr Owen, who was drunk and “vulnerable” at the time.

The court heard the victim was eventually helped up by Hughes after the pair attacked him for the second time, but then left him “defenceless and unconscious” in the road.

Judge Nicola Jones, said: “While Callum Davies was filming, [Daniel Hughes] continued to kick and punch Mr Owen whilst [Mr Owen] was on the floor.”

She imposed an indefinite restraining order, banning both Davies and Hughes from contacting Mr Owen, or referring to him on the internet.

Constable Ifan Lloyd Jones, of North Wales Police, said: "This was a cowardly and unprovoked attack in which Davies and Hughes showed no regards for the victim and the potential consequences of their actions.

“Mr Owen was taken to hospital with fractured ribs and a head injury.

“They have shown no remorse and the sentences handed down sends a clear message that offences such as this will be dealt with robustly.”