‘You’ve kicked us when we’re down’: Small business bosses blast Boris over £12bn tax raid that will ‘hit them twice in pocket’ by making them pay NI hike as BOTH employers and employees

Small business owners today reacted with fury after Boris Johnson announced a £12billion-a-year tax raid, saying it was ‘yet another massive kick in the teeth’.

The Prime Minister revealed a new health and social care levy this afternoon, based on a 1.25 percentage point increase in National Insurance contributions.

But small company owners pointed out that they would be ‘effectively hit in the pocket twice with contributions both as an employer and employee’.

Others claimed that it was effectively a ‘tax on jobs which isn’t a great idea with the furlough scheme about to end’ and ‘doesn’t affect retired multi-millionaires’.

The move breaches a Tory commitment not to raise NI – while a second manifesto pledge, to maintain the pensions triple-lock, was also temporarily abandoned.

Here is what small business owners had to say about the announcement today: 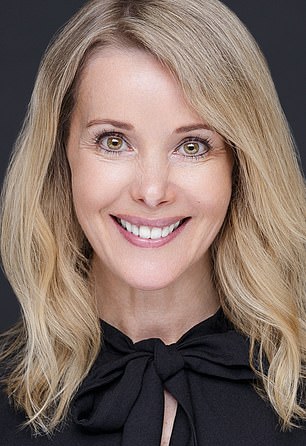 Sandra Wilson – owner and director at Cottrell Moore Limited, a recruitment, Human Resources and training company based in Ipswich, Suffolk

‘The Manifesto pledge was put together prior to the global pandemic and, unless I’m missing something, the Government didn’t have a crystal ball to know it was coming.

‘Therefore, as much as we dislike any increase we all have to appreciate that tremendous costs have been incurred to keep the country going and they need paying back.

‘I do however think that the NHS requires proper management of costs, we can’t just rely on increased taxes without the costs being managed effectively, too.’ 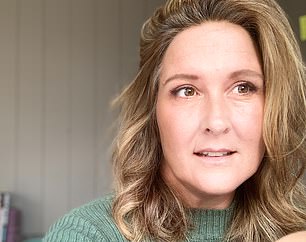 ‘Yet another massive kick in the teeth for those hit hardest over the past year and a half, including those just entering the workforce to those small business who continue to be the forgotten.

‘It also contradicts any form of so called ‘levelling up’. Shame on you, Boris.’ 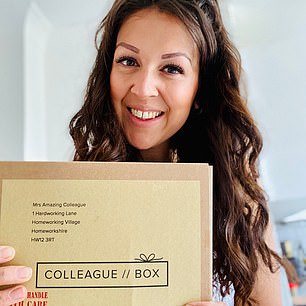 ‘This is a textbook example of how to kick a person when they’re down.

‘Inevitably we were going to have to pay for the pandemic but aren’t we still in the pandemic?

‘For a nation that is still mourning the loss of ‘normal life’, it just feels like this is another blow and another reason for feeling thoroughly deflated.’ 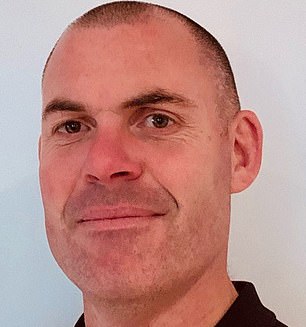 Jez Lamb – founder of [email protected], an online drinks retailer based in Birkenhead on the Wirral

‘Things are tough enough as they are for us small business owners and the Government seems to want to make it tougher still.

‘As a business owner you’re effectively hit in the pocket twice with contributions both as an employer and employee.

‘As we emerge from the pandemic it’s like coming up for air only for another wave to knock you back under.’ 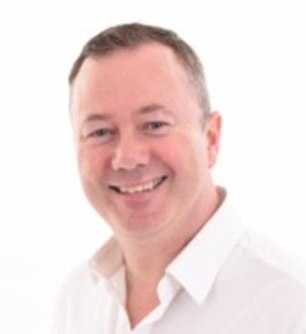 ‘I completely understand the need to increase tax receipts post-pandemic, but why should National Insurance bear the brunt of these increases?

‘Corporate tax avoidance in the UK is shameful, so surely firms such as Amazon, Netflix and Google – who have seen profits surge during the lockdowns – should be brought to the taxman’s dinner table sooner rather than later?’ 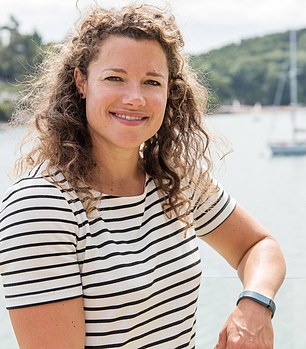 ‘As a small business owner in the hospitality industry, single mother and with my parents soon to become octogenarians, it feels like yet another grab for the income I am clawing to keep hold of.

‘Whilst I can’t deny Boris’ cause, I question the governments ability to actually deliver on this project without wasting our hard earned cash.

‘The breaking of a manifesto pledge is sadly unsurprising for this government.’ 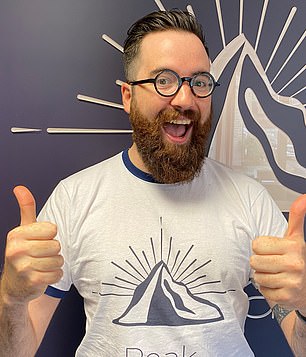 Rhys Schofield – managing director of Peak Mortgages and Protection, a mortgage and life insurance firm based in Belper, Derbyshire

‘Frankly it’s bloody annoying. What we have is a tax on jobs, which isn’t a great idea with the furlough scheme about to end.

‘Yet the low hanging fruit of unearned wealth and capital gains remain untouched. You have to ask yourself why? Probably because the elderly and wealthy regularly vote for the current party in power and they don’t want to alienate their voters and party donors.’ 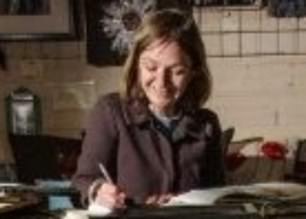 ‘Once again the Government’s approach is skewed to benefit the richest in society at the expense of the poorest.’ 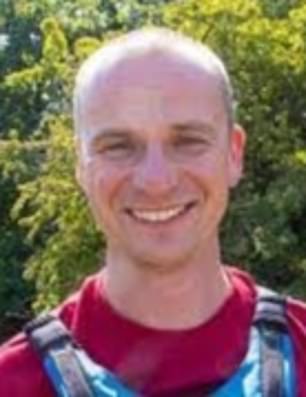 ‘Although I understand entirely why there’s a need to raise taxes, the way it’s been gone about is the issue here.

‘In business, effective leadership is about fostering trust and inspiring others. As role models for leadership, our Government fails at the first hurdle. Why not have been honest?

‘Say that this furlough scheme will need to be paid for in part through NI contributions. It’s imperative we shape our own future and not play the role of victim to outside forces.’ 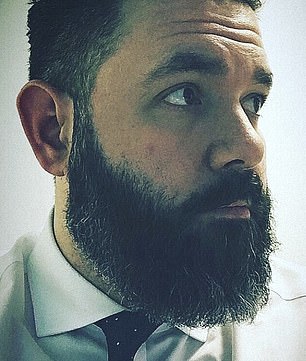 ‘Whichever way this is presented, it’s a tax hike – something the Tory manifesto on which they were elected said would categorically not happen.

‘Not to mention that raising National Insurance would disproportionately impact younger people and lower earners as the rate drops from 12 per cent to 2 per cent on income above £50,000.

‘So is it fair that people with triple locks on pensions who are also beneficiaries of the golden age of capitalism and have experienced the largest house price inflation over the last 40-50 years don’t have to cough up, along with higher earners? It seems wholly unfair and not thought through.

‘A better option would be to bring Capital Gains Tax in line with income tax rates. Increasing CGT to the same rates as income tax has the potential to bring in an additional £14bn in tax receipts, according to a report by the Office of Tax Simplification (OTS), a Treasury-based body.

‘This would be more than enough to pay for the social care needs that have to be met, while leaving alone the income of the younger generation and lower-paid workers, who already struggle with trying to get on in life as best they can.’