BORIS Johnson like the Queen will not stay up to watch the one of the biggest Royal bombshells in decades play out live on US television.

But a key ally said “the whole nation stands up” for Her Majesty as Buckingham Palace braces for dynamite accusations from Meghan and Harry’s Oprah interview. 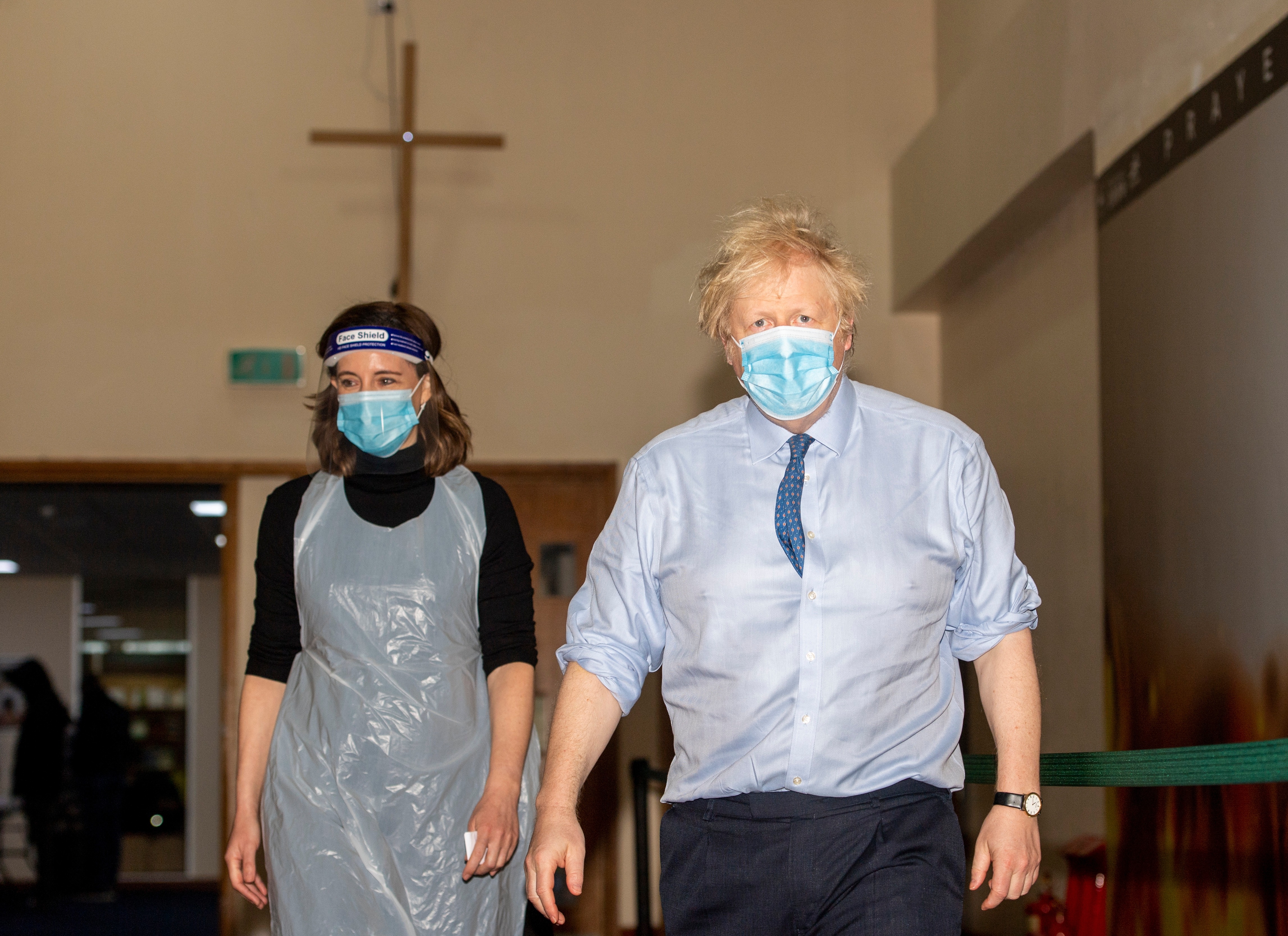 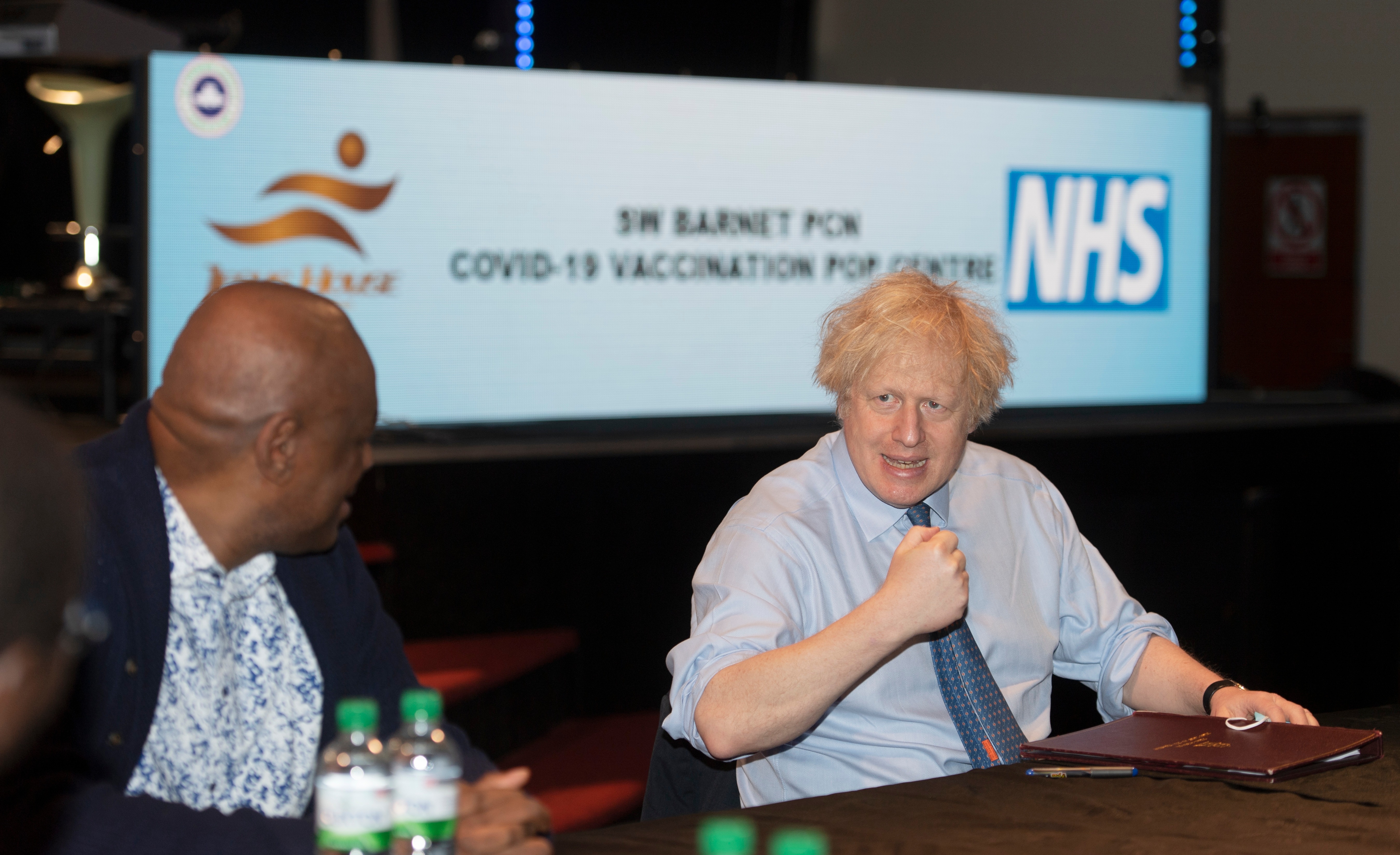 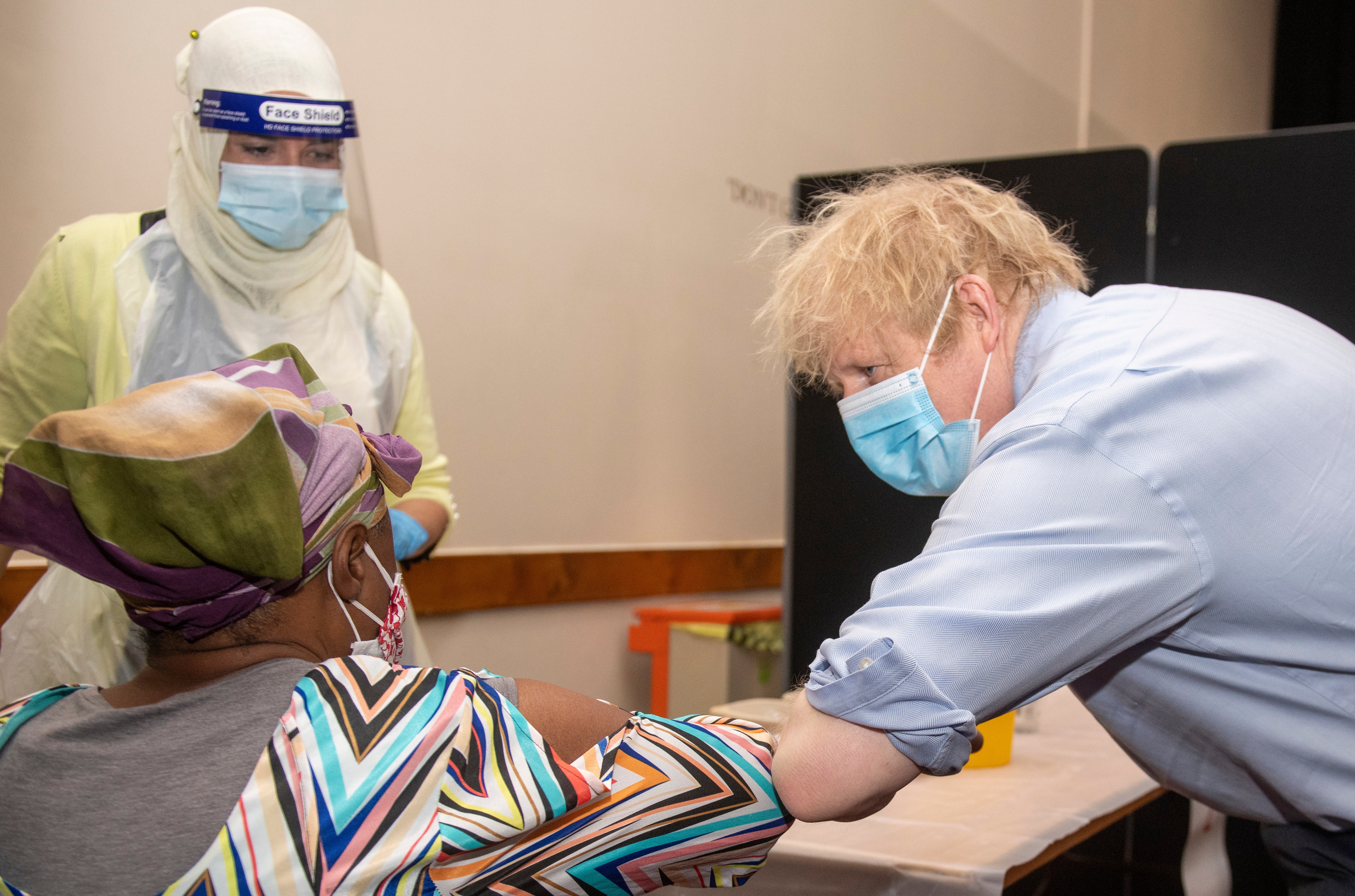 Instead the Prime Minister will have key parts of the Duke and Duchess of Sussex’s historic TV sit down read out to him by aides first thing on Monday morning.

Asked about Royal dramas due to be broadcast at 1am UK time, Mr Johnson said it was too late for him to stay up and it was “unlikely” he would watch it on catch-up as he was too busy rolling out the Covid jab.

Speaking on a vaccine visit in Brent, Northwest London, the PM said “of course I’m interested in all sorts of stuff around the world.”

But he added: “It’s quite late our time so I’ll probably miss it and I’ll be focussing, as I’m sure you would expect and the people of the country would expect, I’m focusing on rolling out the vaccine.”

Downing Street sources say Mr Johnson will be fully briefed on the developments and accusations made by Meghan and Harry first thing on Monday morning.

Asked if he would be “setting the Sky+ box” to record the turbulent event instead, the PM quipped: “I think it unlikely. We’re focusing on the vaccine rollout and economic recovery.”

Meanwhile Education Secretary Gavin Williamson declared “the whole nation stands up for the Queen” in the Royal soap opera.

The Cabinet Minister gave a full throated defence of Her Majesty on Sunday morning after claims from Meghan that she had been besmirched by “The Firm".

He told Times Radio “The whole nation is looking forward, very much, to her jubilee that's so rapidly heading our way and this will be a real, important moment for the whole nation, to come out in terms of celebrating an amazing reign that the Queen has had.”