HEARTFELT family tributes have been shared to a "loving" older brother after his body was found a day after he vanished on a night out with friends.

Rory Baldwin, 25, went missing in Rochester, Kent, on Saturday having been last seen at 1am. 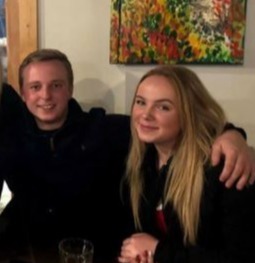 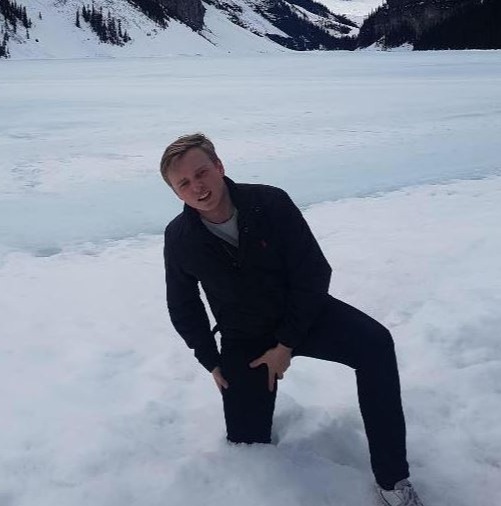 Kent Police later said they found a man's body in Rochester yesterday, and the death is not being treated as suspicious.

She wrote: "First and foremost i would like to thank everyone in their efforts in the search of my brother, Rory Baldwin.

"Unfortunately, we didn’t get the best of news last night as we had been told my dear big brother had passed away too soon in his life.

"Rory loved you all and he will be dearly missed.

"He had a huge impact on so many people's lives and everyone who had the absolute pleasure of meeting him knows that he was the most down to earth guy ever.

"RIP Big Brother, I’m going to miss you more than you will ever know, we will be reunited eventually but until then, just hold on."

Milli had earlier shared a desperate plea for information on her missing brother, saying his phone was off which was "very unlike him".

In a statement, Kent Police said: "A man was pronounced deceased after officers attended a location in Rochester yesterday, and the family of a man from Surrey who was reported missing on Saturday have been informed.

"The death is not being treated as suspicious."