One person in New York will be ringing in 2019 with a whole lot of cash.

There was one big winner in Tuesday’s $425 million Mega Millions jackpot drawing, the eighth-largest in jackpot in the game’s history.

The winning ticket for the jackpot was purchased in New York, but buyers in Ohio, South Carolina and Texas also walked away with big prizes.

The jackpot ticket was sold in Glen Head, on Long Island, at Brookville Auto Service. 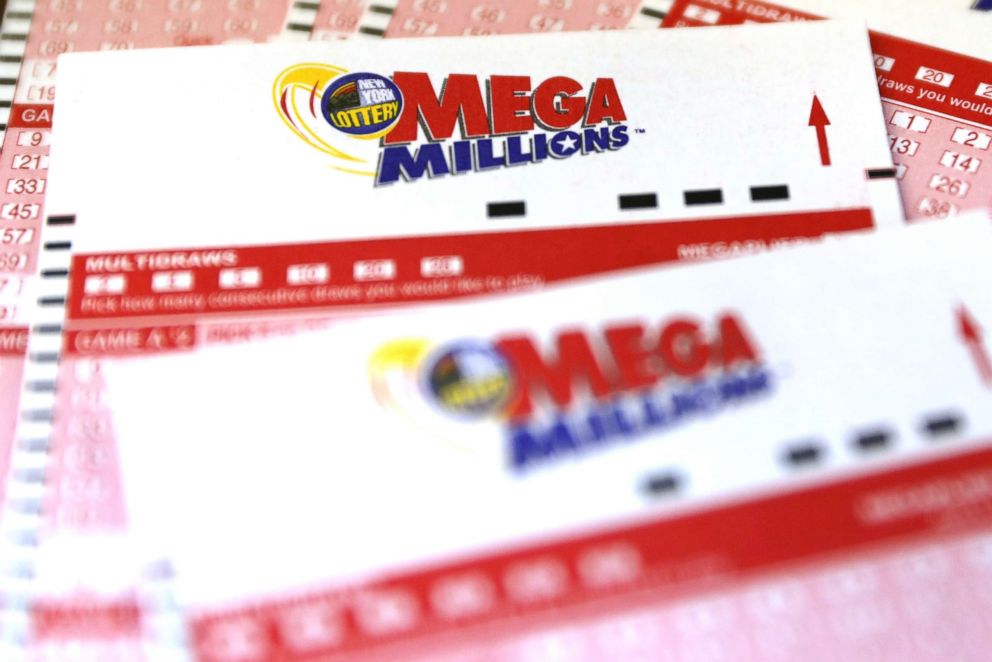 The jackpot winner, who managed to match all five numbers and the Mega Ball, was still unknown as of early Wednesday morning. Seven tickets matched the five white balls to win the game’s second-largest prize. A single ticket in Pennsylvania was worth $4 million for matching the five white balls and playing the Megaplier option, while the other six were each worth $1 million.

“An unforgettable New Year’s celebration is on tap for a lucky Mega Millions ticket holder in New York, as the jackpot was won on the first day of the new year,” lottery officials said in a press release. “A single ticket matched all six numbers drawn Tuesday night to win the estimated $425 million jackpot ($254.6 million cash). At that value, it is the eighth largest jackpot in the history of the game.”

The $425 million jackpot is worth about $254 million if the winner chooses the cash option, lottery officials said.

The next drawing on Friday resets to its starting value of $40 million, or about $24 million in cash.