A DEVASTATED dad has revealed the heartbreaking final moments before his "adventurous" daughter, 7, died in a freak accident after jumping out of a moving car.

Queensland dad Kim Roser and his six children were travelling with a family friend to a campsite 25km east of Harts Range in Central Australia, a remote area located 215km northeast of Alice Springs. 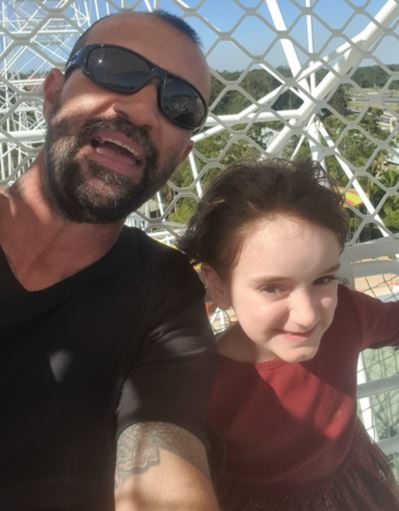 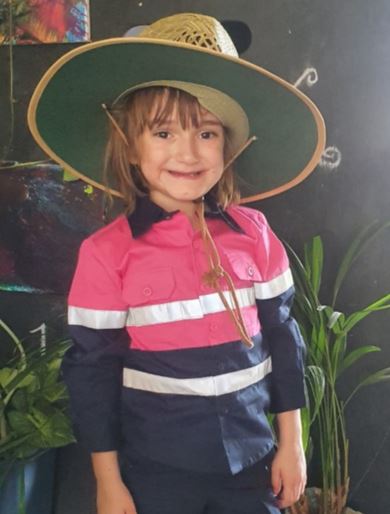 The family's plans to go gemstone mining were shattered when Kahleesi fell from Kim's Nissan Patrol.

“The kids jumped in the car and we went to get water and I don’t know what happened, I think she tried to jump out the window before the car stopped to be the first to open the gate,” Roser told 7NEWS.

“We would’ve been doing 15km/h maybe slower… my 13-year-old daughter was sitting beside her and my friend was sitting there too and I just hear him yell "Kahleesi" and I just looked back and got out and ran to her." 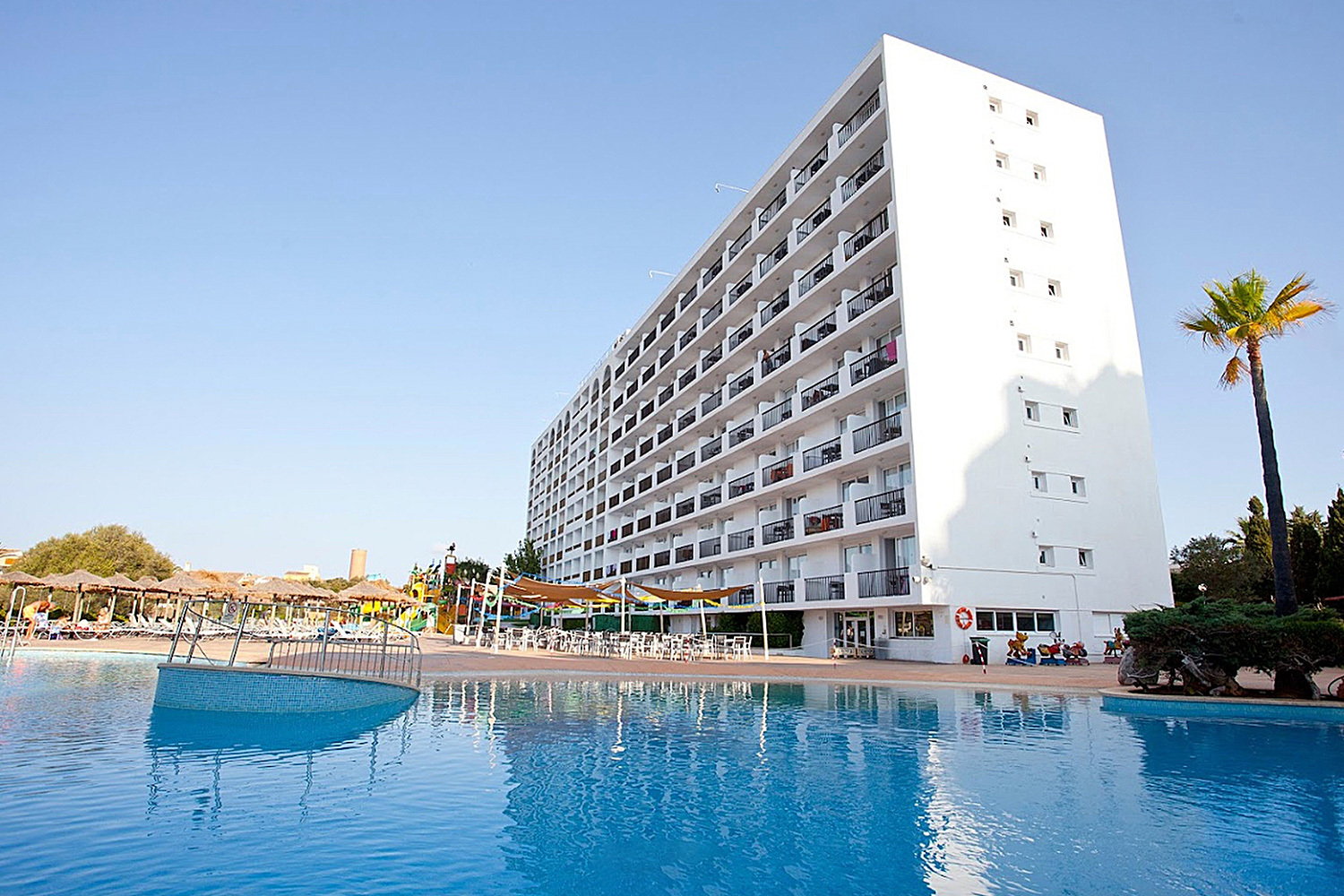 Girl, 7, fighting for life after being rescued from Majorca hotel pool 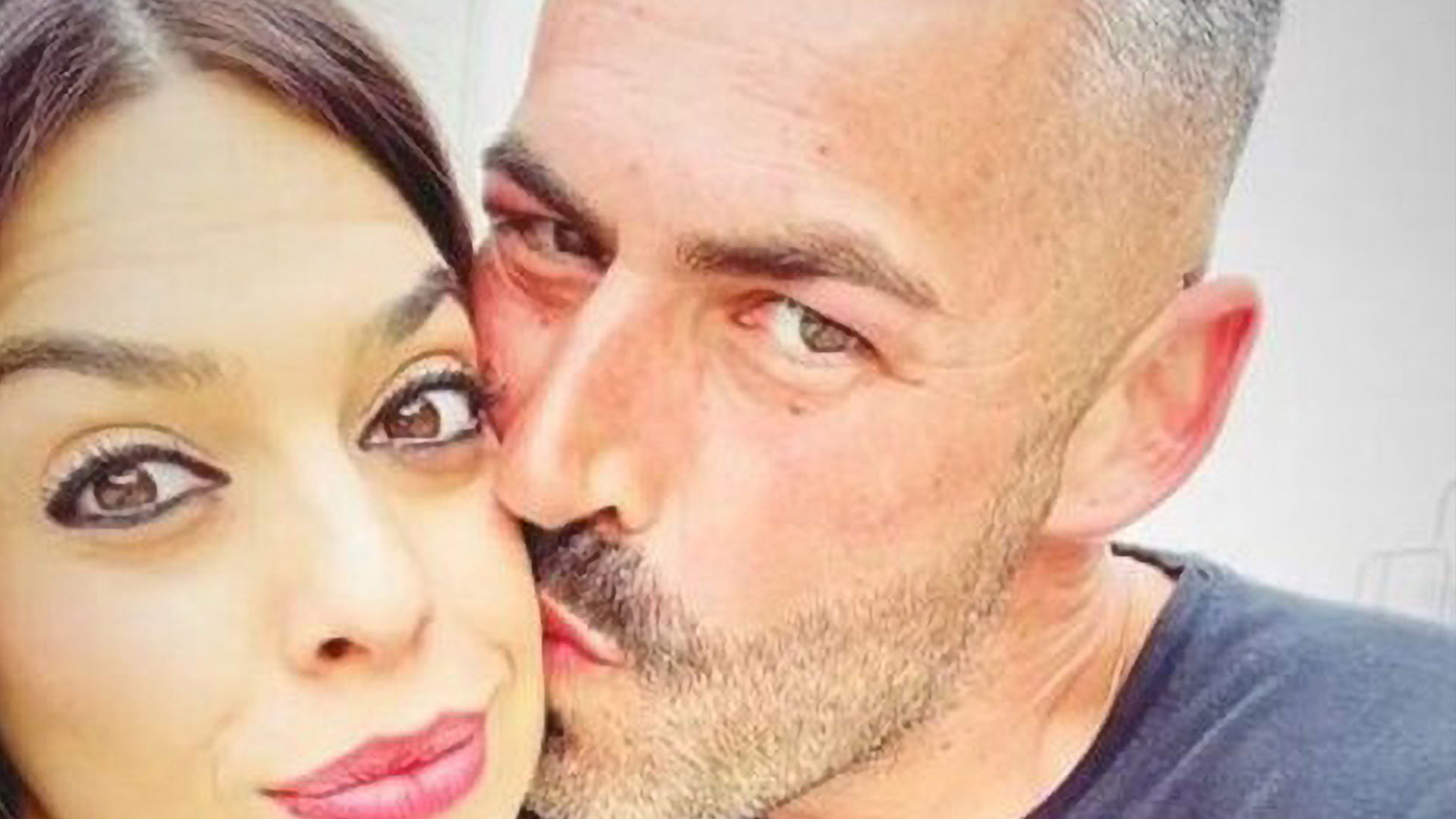 “She had blood coming out her ears, she was all twisted up. I don’t know if her head knocked the wheel or what happened."

He added: “I just scooped her up and drove as fast as I could to get help.”

Because of the remoteness of the outback campsite, Roser had no phone signal and was unable to contact emergency services.

He immediately picked Khaleesi up, got back in the car and hurriedly drove off to find help.

"All I could do was hold my little girl's hand and look into her eyes and say "Kahleesi, just look into my eyes baby" and say "I love you, you're a big girl. You're tough, it's OK",' Roser emotionally recalled. 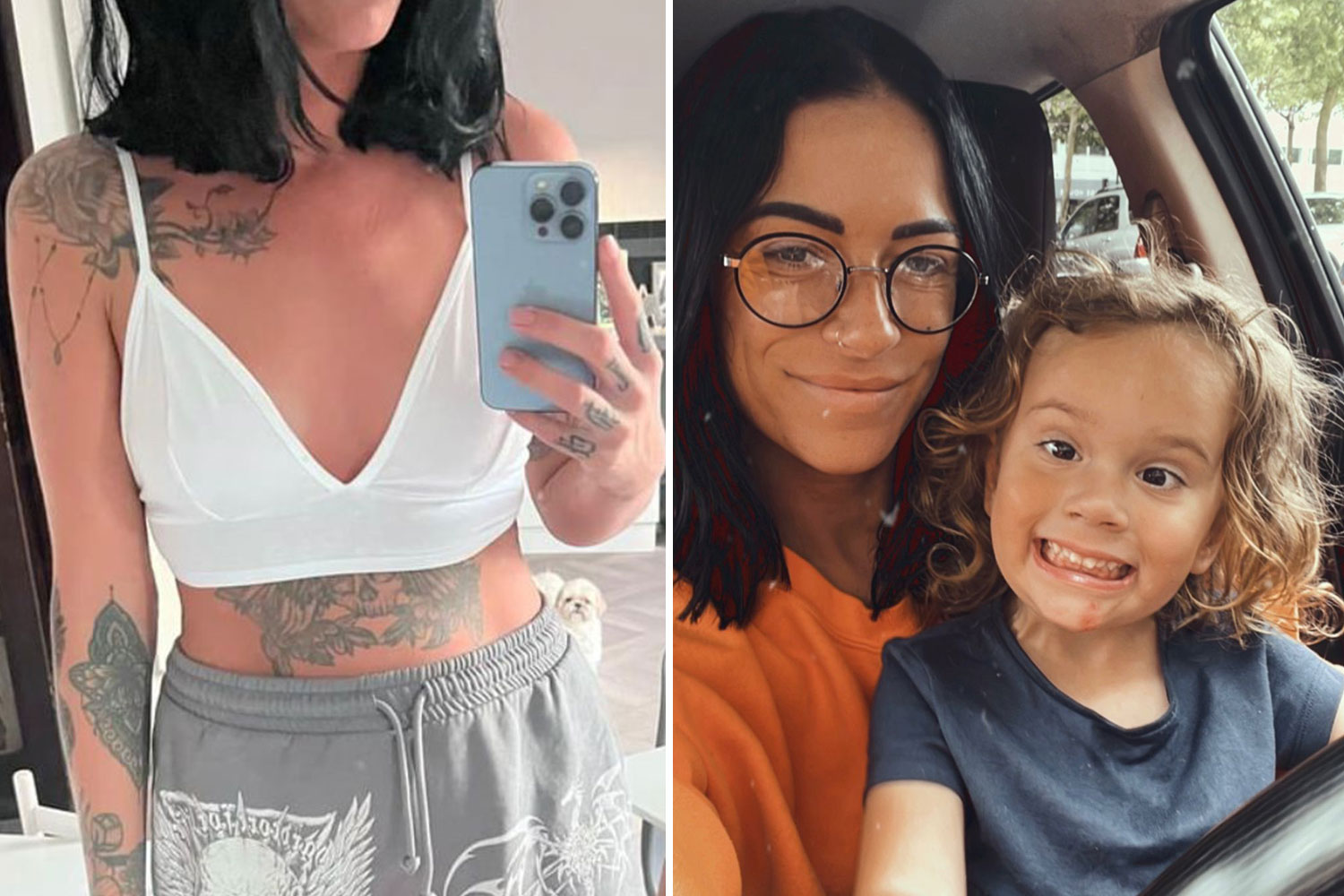 The brave dad managed to get his little girl to Harts Range medical clinic before she was airlifted more than 1,600km to the Royal Adelaide Hospital for Women and Children.

Sadly, Khaleesi later died from her injuries at the hospital.

The full-time single dad of six years described his cheeky daughter as "larger than life", saying: “She was everybody’s friend. Everybody had no choice but to love her."

Khaleesi was the youngest of six kids, who spend "every day of the week, every minute" with their dad.

“Her [Khaleesi's] sister was like a mum to her. They’d sleep together all the time like best friends. It’s hit her hard, too."

“We just want to wake up from this nightmare.”

As the family continues to grieve the loss, Roser said his little girl's legacy will live on forever.

“She donated all her organs to save other kids’ lives – she would’ve wanted to do that,” Roser, who is from the town of Yarraman, explained.

“I just know that’s what kind of person she was and she’d say ‘Dad, if I can save other people’s lives, do it’.”

“She was just like me, a mini me – I’d do anything for anybody too.”

A GoFundMe page has been launched to help the family cover funeral expenses.

A family friend from Darawank in New South Wales, Susan Brown, said the family "now need to take this little darling home to send her off".

A Northern Territory Police spokesperson told 7NEWS the incident was still under investigation. 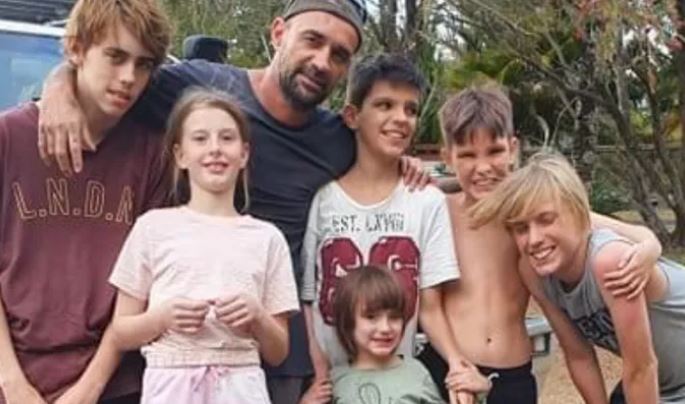