AN Australian man who has wildly claimed to be Prince Charles' secret son has shared an e-mail he says proves he sent a paternity letter to the royal.

Simon Dorante-Day published an email that alleges that Detective Inspector Dave Smith from the Royalty and Specialist Protection unit handed over a letter he had written to the Prince's aides. 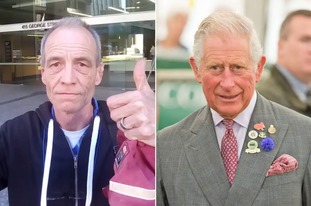 The letter in question allegedly outlined his belief that Prince Charles and the Duchess of Cornwall are his parents.

In the 2015 email posted to Facebook, Smith allegedly wrote: “Just to confirm that I received the letter you sent by airmail addressed to me.

“I opened the outer packaging containing my details.

"The inner letter addressed to the Prince I took by hand, unopened, to the Princes’ correspondence team. I hope this is suitable.”

There is no proof that the email Dorante-Day published to his Facebook page is real.

Dorante-Day claims to have released the email to prove that he has been trying privately to solve the paternity case before he went public.

“The depth to which I had already acted before this issue broke in the media, or was even on Facebook or the TV, is just not clearly understood,” Dorante-Day wrote.

“This evidence is from July 2015 when my letter was handed to Prince Charles’ private secretary by D.I. David Smith of SO14 and the Metropolitan Police Professional Standards Unit.

“I authored the letter, but it was reviewed and approved by a leading Australian Family Law firm before it was despatched."

Durante-Day made headlines earlier this year when he claimed to be Prince Charles and Camilla's secret lovechild.

The Royal-wannabe, who was born in the UK but now is living in Queensland alleged he was conceived in 1965 when he says Charles and Camilla were first romantically linked.

The 55-year-old father of nine believes the couple conceived him when Charles was just 17, and Camilla, 18.

He claims he was later adopted by a family who had links to the Royal Family.

Since going public with his outlandish claim he has shared numerous side-by-side images comparing himself and his son to the Royals, including one of him with Charles, Camilla, The Queen and Prince Philip.

The Aussie dad also shared a collage of photos comparing his daughter to Princess Charlotte and the Queen as a young girl.

Weeks earlier, he posted a photo comparing his son to the Queen.

In June, he made the outrageous claim his teeth were ground flat by a dentist to make him look less royal.

He claims he was "pinned" down by a dentist to shave down his sharp canines and erase any similarities to the Royal Family.

Sharing a picture of the Queen, Durante-Day wrote: "This photo exemplifies why my canine teeth were ground flat."

Durante-Day was born in Gosport, Hamps, in April 1966.

He has filed papers to the High Court in a bid to force the Duke and Duchess of Cornwall to take a DNA test.

The engineer claims his adoptive grandparents Winifred and Ernest worked as a cook and gardener for the Queen and Prince Philip and told him "many times" he was Charles and Camilla's child.

He also believes the names of his birth parents are "fictitious" and the official documents from his adoption are written in his mum’s handwriting.

Not surprisingly, Charles and Camilla have not responded to his claims. 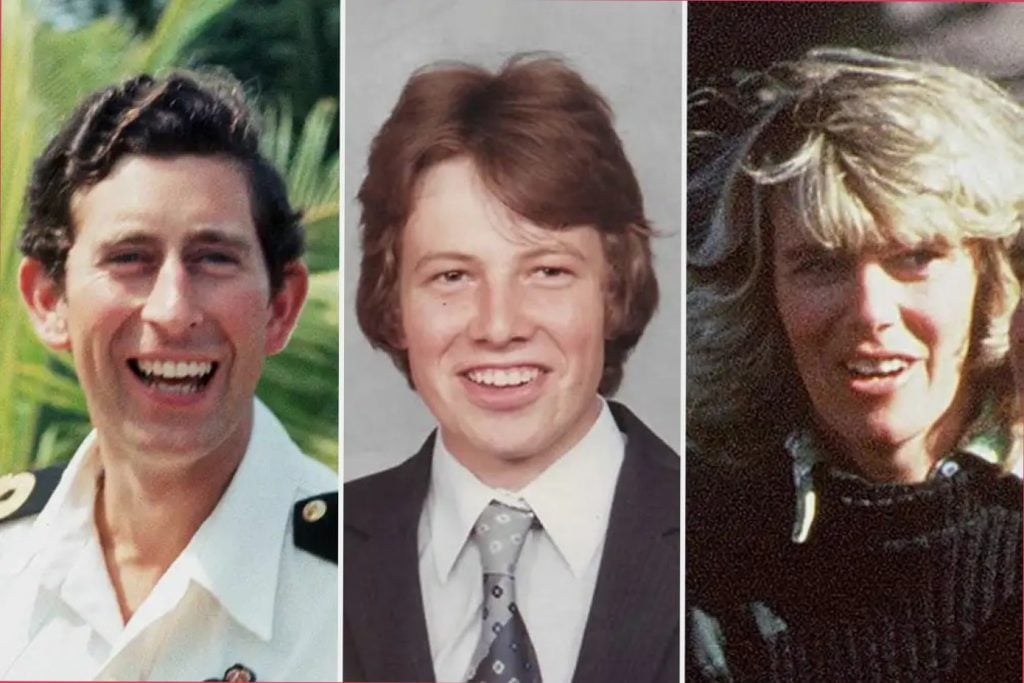