A LARGE police presence could be seen at a Walmart in Milwaukee this morning.

The Milwaukee County Sheriff said that an armed person jumped into a car with a driver and made them go to Walmart. 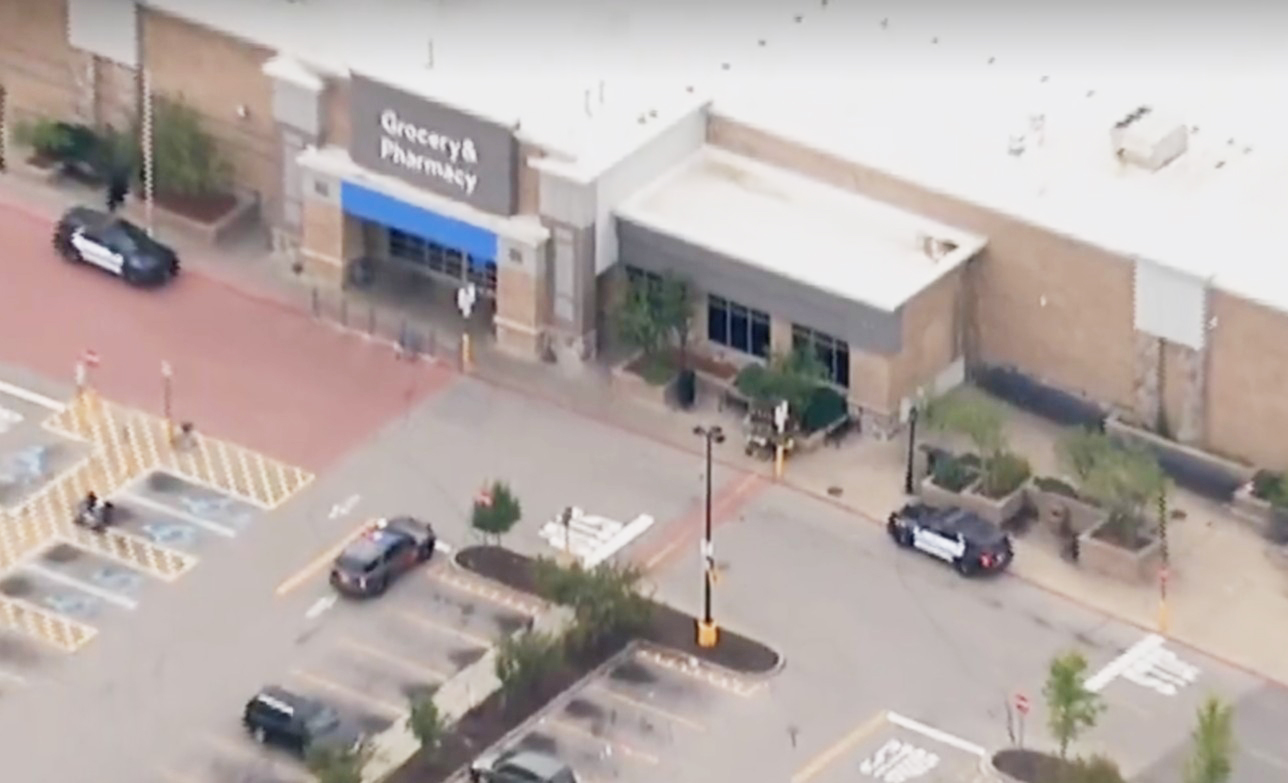 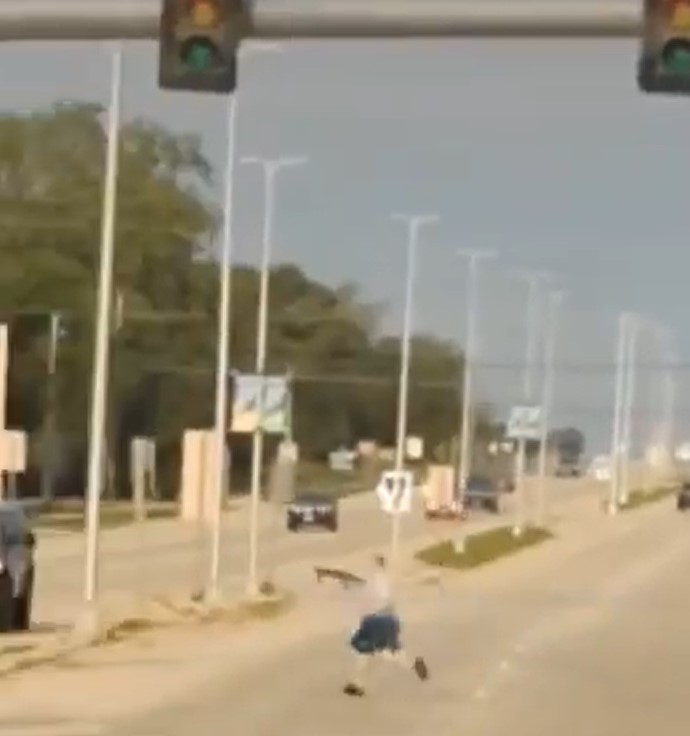 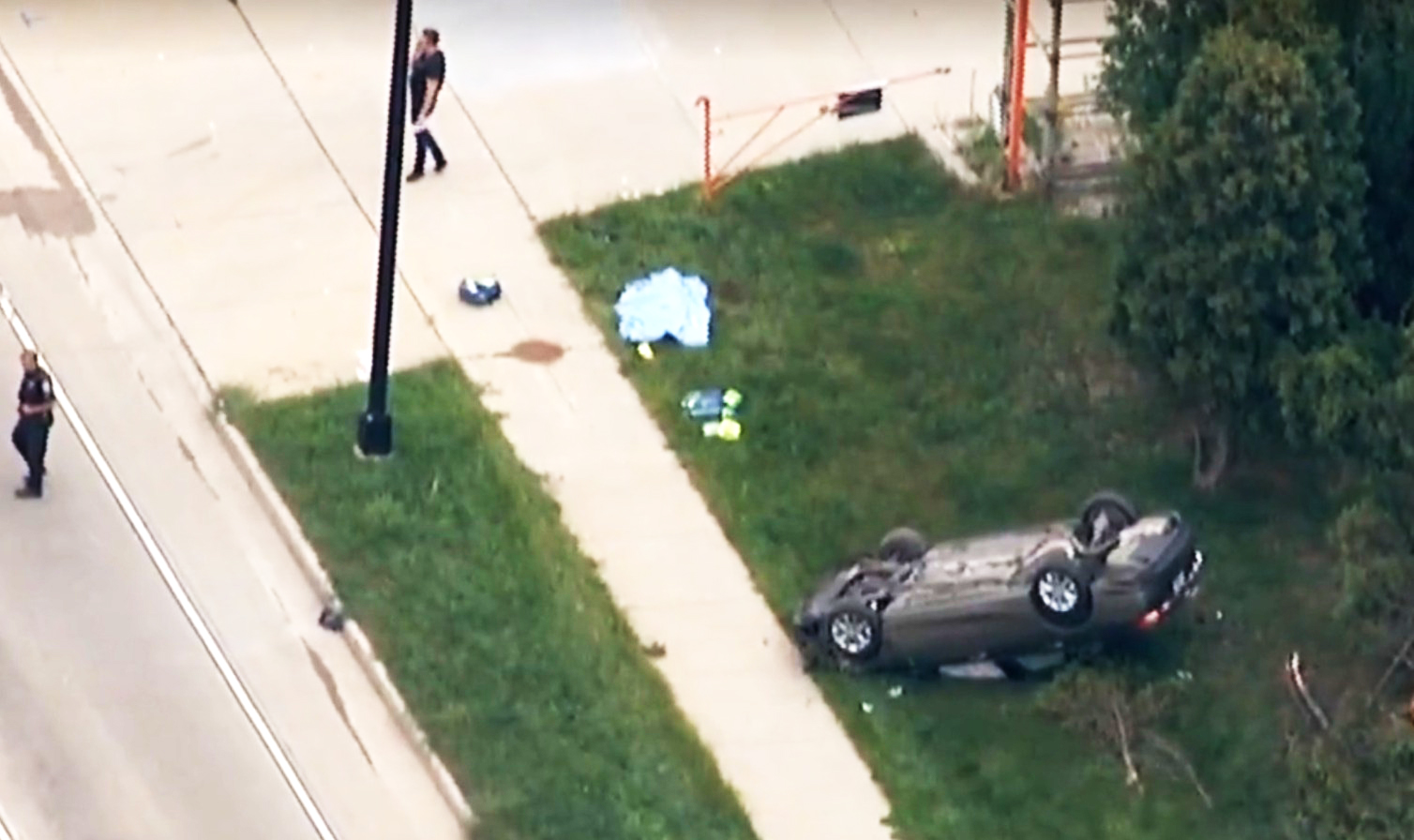 The victim then alerted a store clerk to call the police twice, leading to it being reported as an active shooter, the sheriff said.

The Milwaukee County Medical Examiner reported that one man has died in the area. It is unclear if this is linked to the supermarket shooting.

A large police presence was still at the shopping center as of 11am.

Footage from the scene heard shots ringing out on Friday morning. Police sirens could also be heard.

"We received information that the shooting may have taken place in the parking lot and not the store, but I have not vetted that," one police officer was heard saying on a scanner, according to local reports.

The video appeared to be taken by a driver who was at the scene. It looked as though they were sat in a parking lot.

The person who recorded the footage told a local reporter: "He told me that he was driving to Walmart and saw police chasing a car. The car crashed. He heard gunshots."

Other footage showed someone crash their car, before getting out of the vehicle with what appeared to be a gun.

This may have been linked to the shooting near the Walmart, according to TMJ4.

Cops have not confirmed that any of the footage is linked to the reported death of one man.

A car could be seen overturned in drone footage from the shooting scene.

Local schools in the district were placed on lockdown for about 30 minutes.