Other lines from the song include "White masks on our heads, blood beneath our feet, laughing till they’re dead – ha, ha, ha", and references to grand wizards and burning crosses. 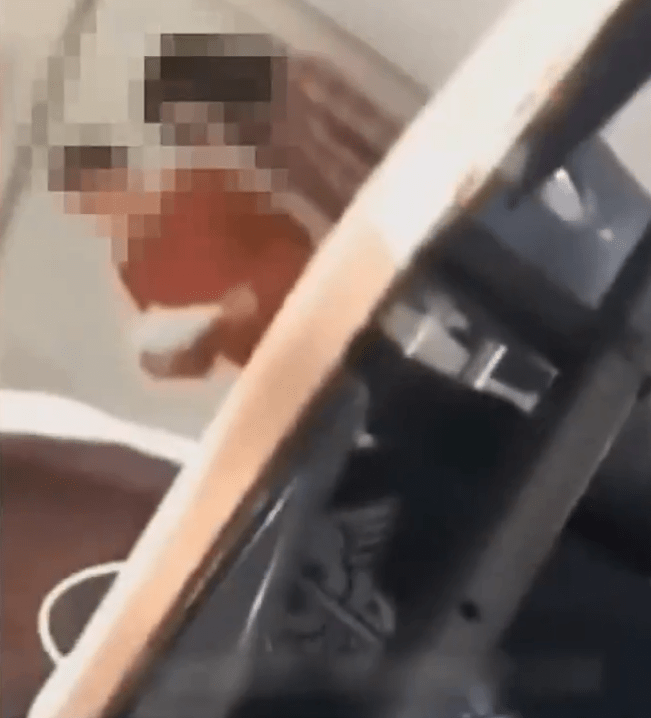 Other students can be heard laughing and egging them on in the background, and no teacher intervenes.

The 11th grade history class had reportedly been asked to rearrange a Christmas jingle to tell a story about reconstruction – the period after the American Civil War.

A video clip records the song, with the caption “they’re singing this for the whole class…” along with a sticker of a cat saying “sound on”.

The filming was reportedly done by a biracial student, Chloe Harris, who found the performance offensive. 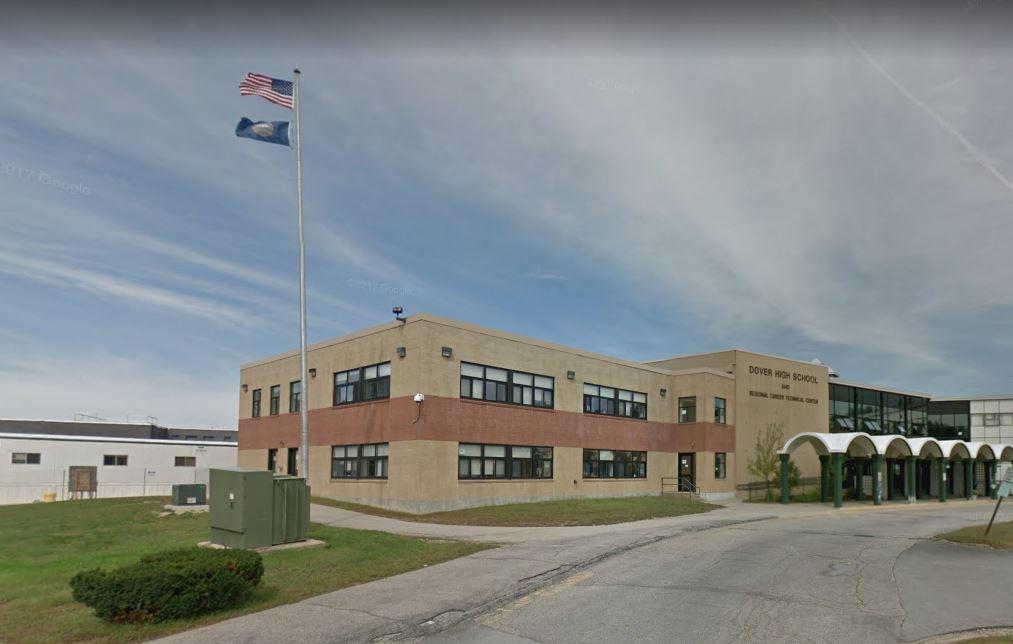 She said: “When other students were laughing I got really frustrated, I said 'why are you guys laughing at this?' So I had to walk out the class, I was like – I’m disgusted by this.”

Harris said racial issues weren’t often dealt with seriously in Dover, and she recorded the song because it was the only way her complaint would be taken seriously.

Superintendent William Harbron said in a letter to the school community Monday the incident was part of an assignment, but "the impact was harmful".

The teacher has reportedly been temporarily stood down. 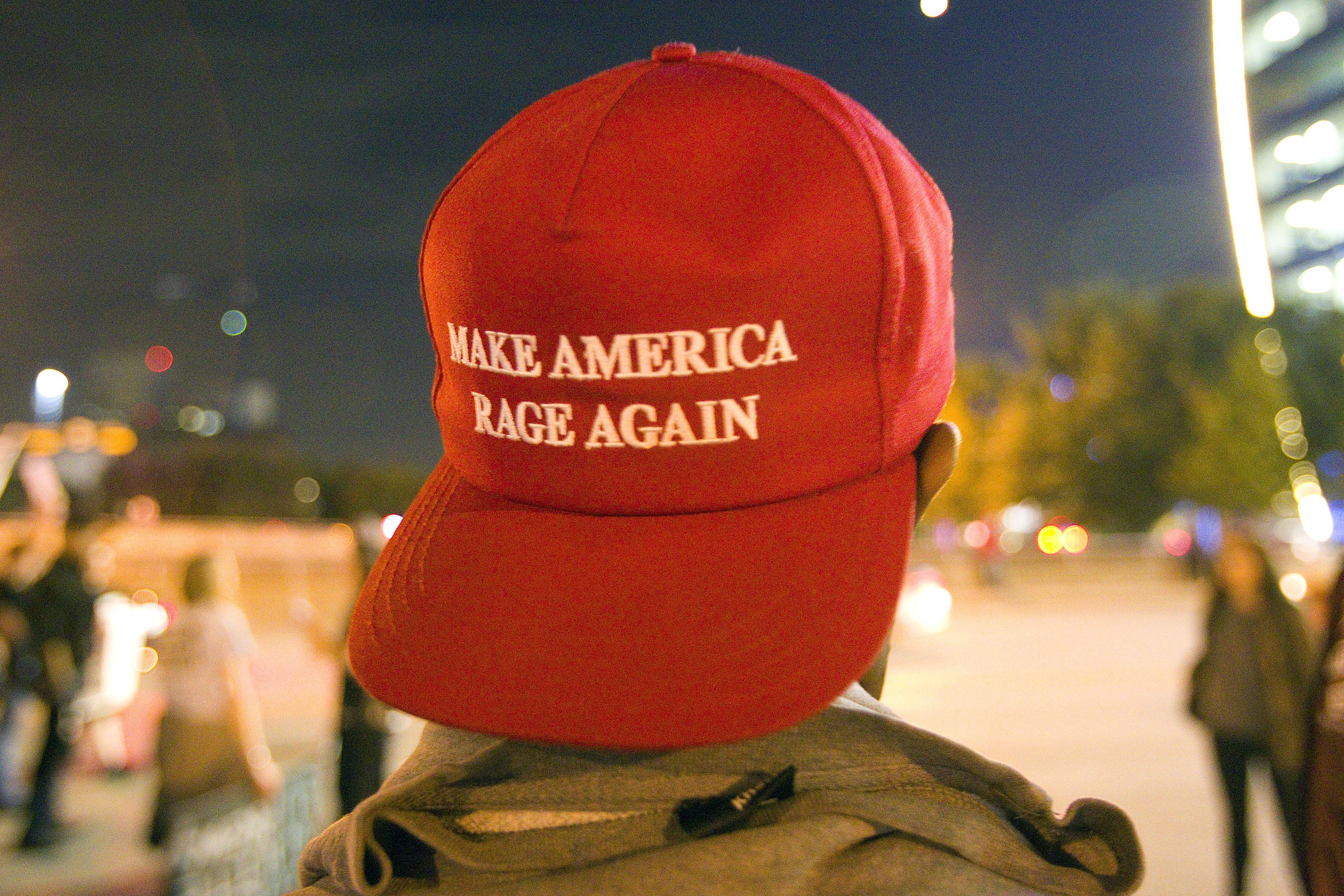 A decision on whether to discipline the students or teacher further hasn't been decided yet.

The message read: “We are deeply concerned that an event such as this could occur and understand the emotion and concern this event will create for our students, families and staff.

“Families and school community members will be updated as we create opportunities to come together and discuss, process, and plan as a community to address both the immediate situation and long-term implications of racial insensitivity and implicit bias.

Some Facebook commenters blasted the teacher for not stopping the boys after the song began.