THIS is the shocking moment a gas explosion ripped through a home in Manchester.

A 43-year-old man was today charged with intentionally causing the horror blast, which left a woman, 32, and an 11-year-old girl in hospital. 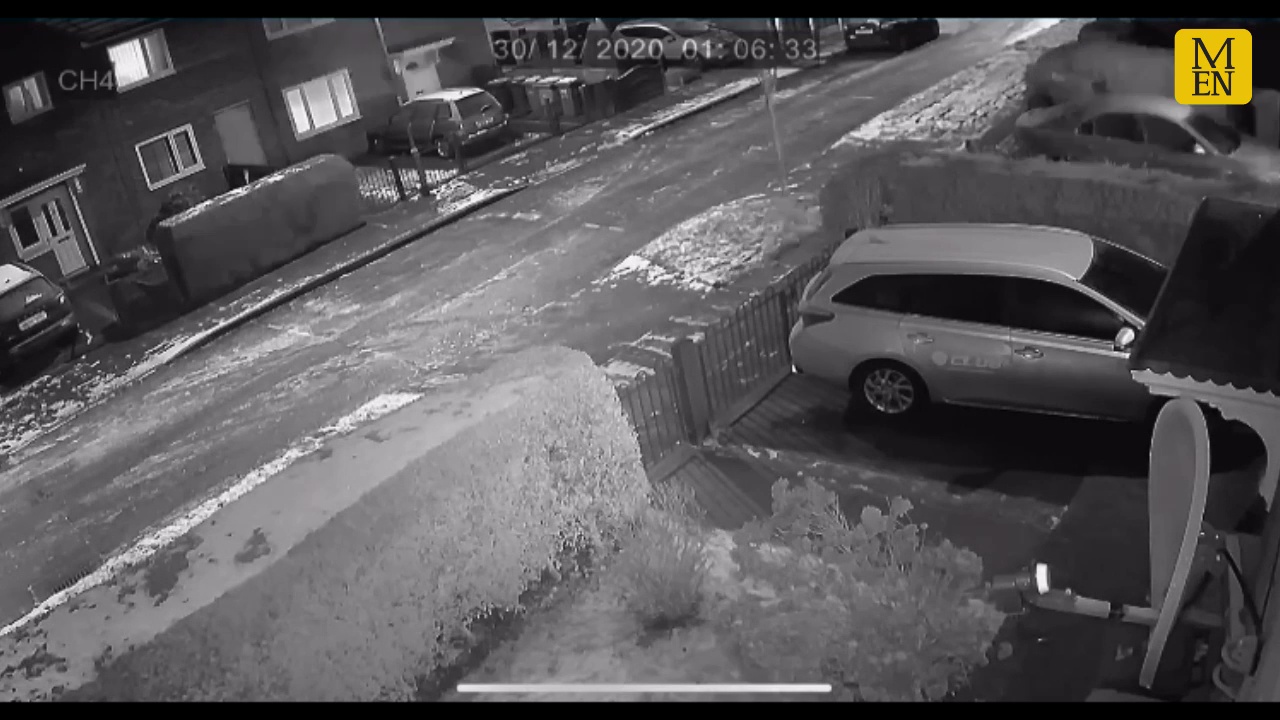 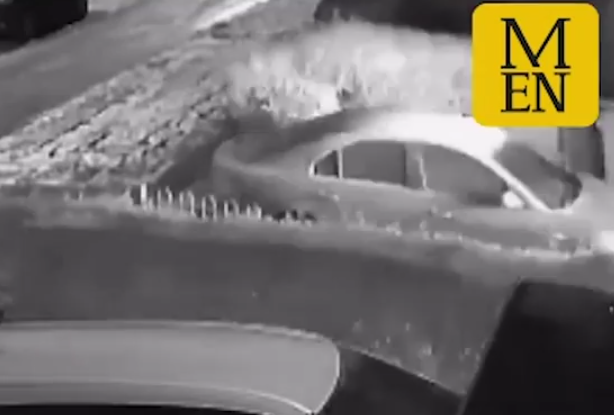 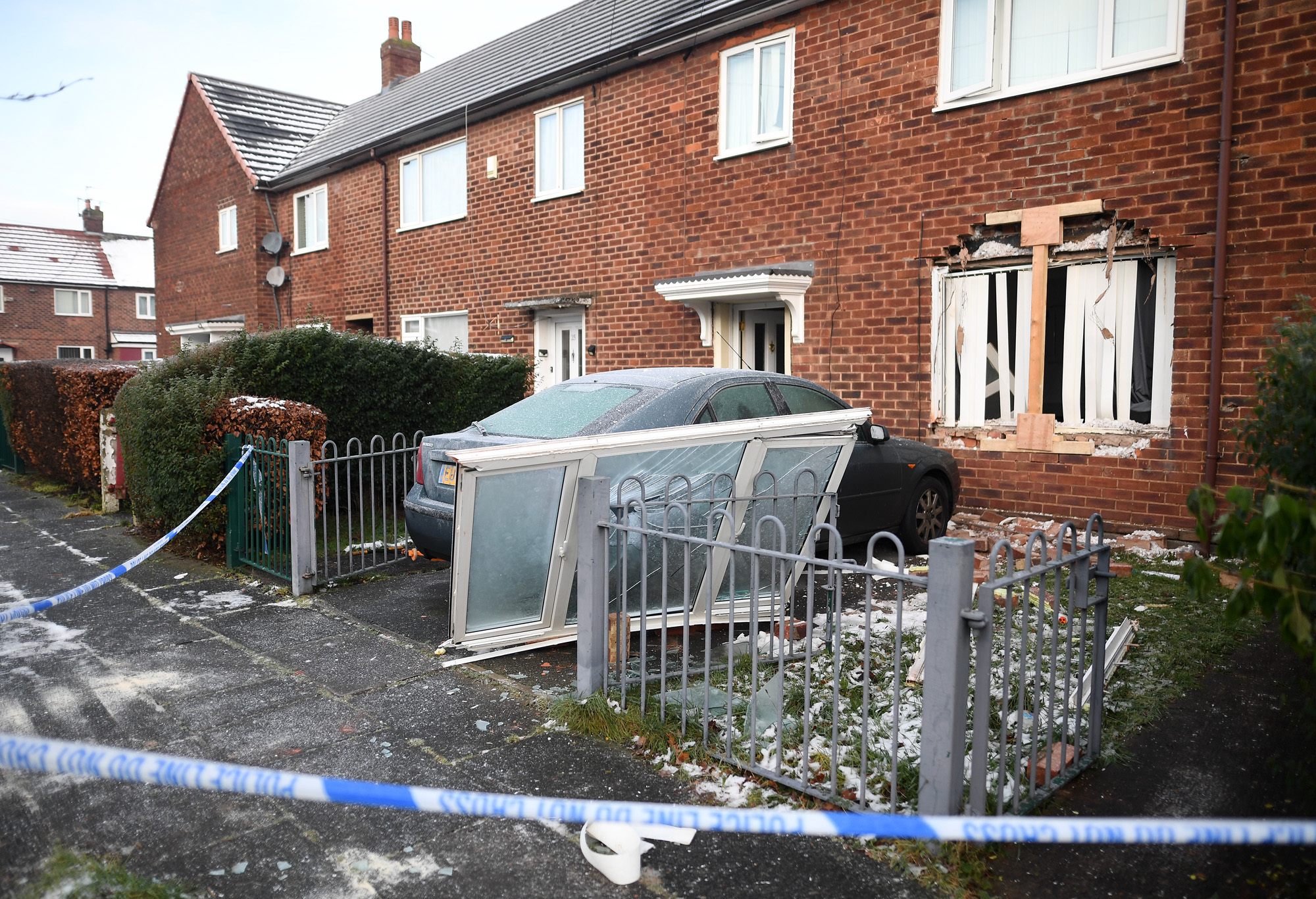 Footage captured on CCTV shows the explosion take place on Pewsey Road in Wythenshawe, on Wednesday.

A large light can be seen exploding in the corner of the screen as a piece of furniture is hurled from the house next door.

Clinton Parren, of Wythenshawe, was today charged with causing the explosion which was "likely to endanger life or cause serious injury to property".

Parren has been remanded in custody to appear before Manchester Magistrates' Court on January 1.

In a statement, Greater Manchester Police said: "Around 12.20am on Wednesday 30 December 2020, police were called to Pewsey Road, Wythenshawe following a report of the sound of an explosion.

"Emergency services attended and enquiries established a gas canister inside the property had caused an explosion, resulting in significant damage to the walls and windows within the property.

"A woman and a girl, aged 32 and 11, were taken to hospital as a precaution and released a short time later."

Dramatic pictures show a window on the home blown out and rubble in the front garden.

Officers said the shocking incident was being treated as isolated and confirmed five other people were checked over by paramedics at the scene.

Det Insp Christopher Potter of GMP’s City of Manchester Division said yesterday: “This was a nasty explosion that has caused some significant damage to a property and it’s lucky that no one sustained any serious injuries.

"Whilst no one was badly hurt, this has left those who were inside the property at the time understandably shaken and upset.

"We would urge anyone with information that could assist us with our enquiries to speak with police.”

Greater Manchester Fire and Rescue Service said the blast was caused by a butane gas cylinder. 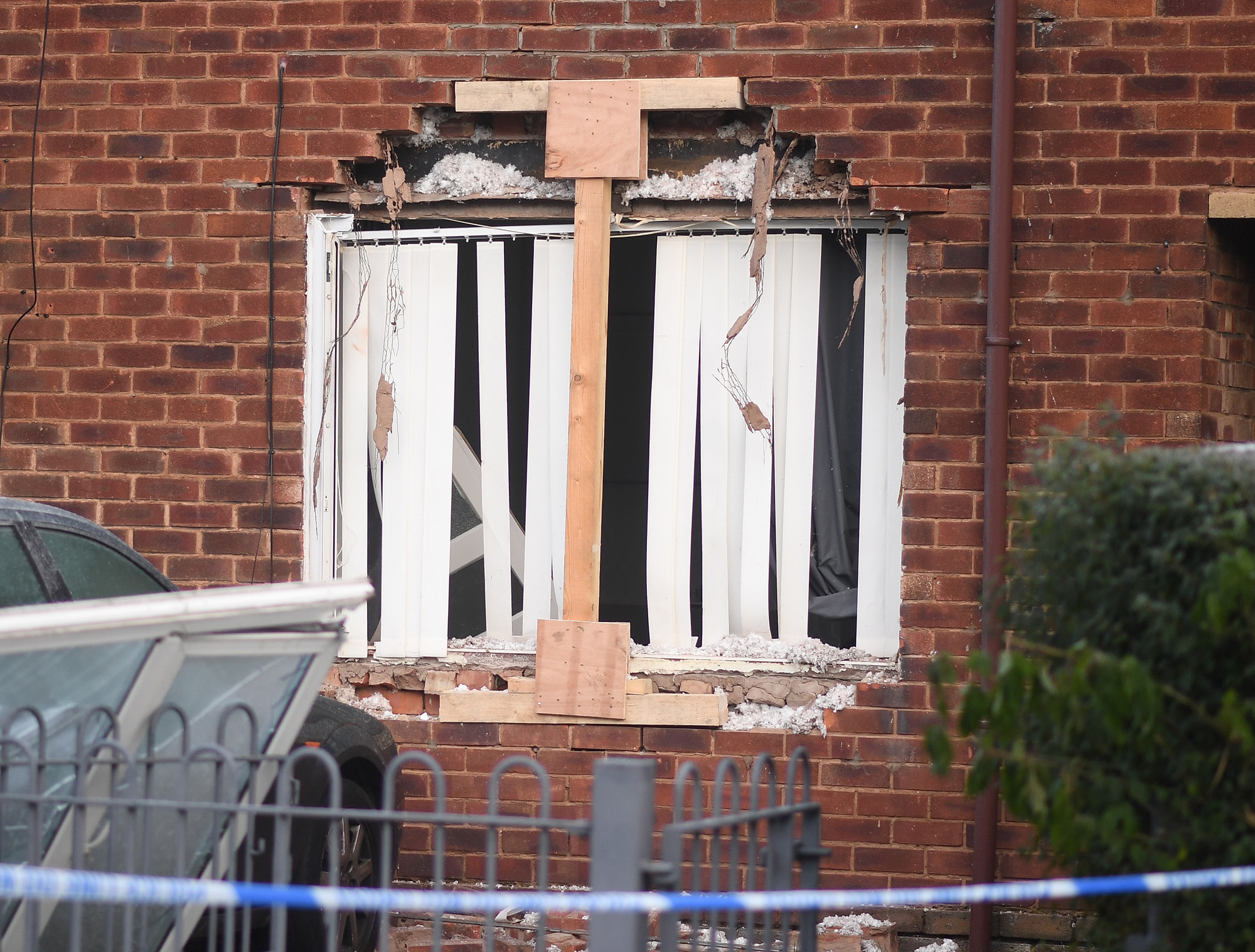