CCTV footage has shown an armed robber being tackled by pubgoers after trying to flee with cash from a Co-op in an incident that ended in his death.

Shane Bryant, 29, died after being detained by members of the public, including an off-duty police officer, and pinned down for 17 minutes. 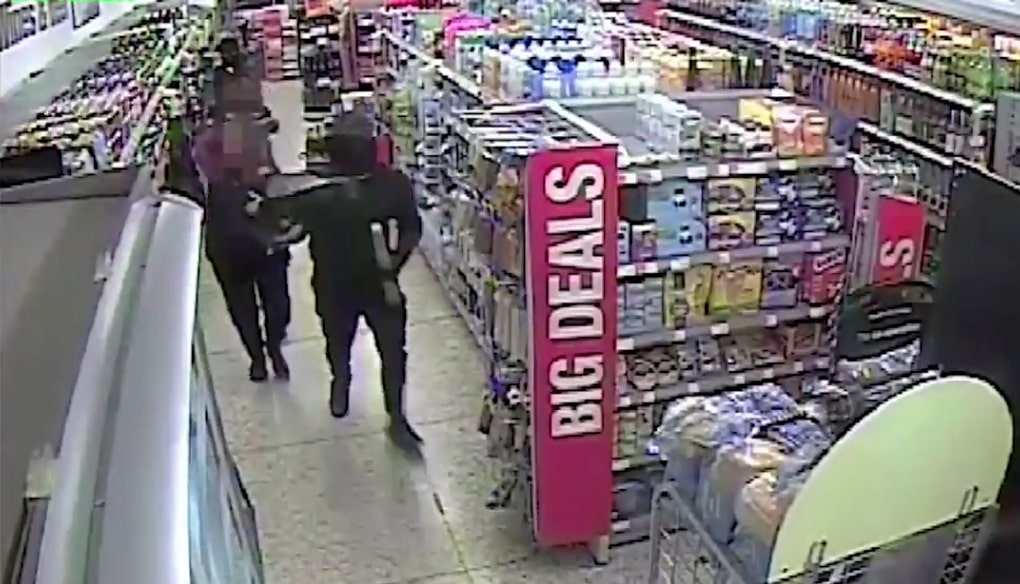 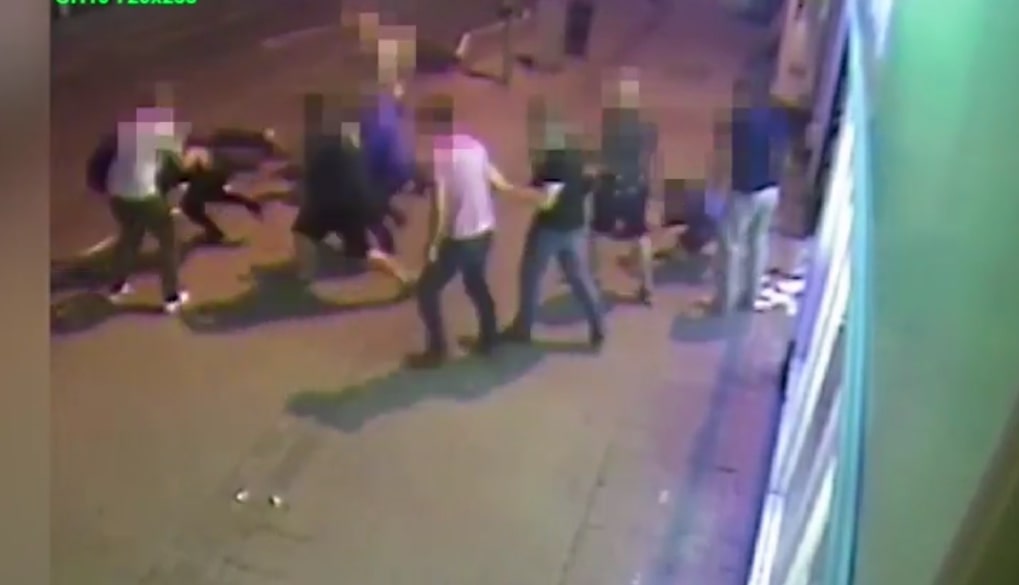 An inquest jury was told Bryant had struggled to escape for a long time and some of the force used to restrain him "more likely than not"' led to his death.

CCTV released by Leicestershire Police shows Bryant and another balaclava-wearing accomplice storm into the store in Ashby,-de-la-Zouch in July, 2017, before dragging a female shop worker to a room where the cash was kept.

Dad-of-two Bryant was armed with a baseball bat while another crook brandished a golf club at the terrified assistant, a jury-led inquest heard.

After stuffing a bag with cash from a safe "extremely muscular" Bryant was confronted in the store by two men, including the off-duty cop.

One man was knocked to the floor by Bryant who then stamped on his face.

Bryant was caught as he tried to escape by a crowd of around ten pub-goers – including a retired police officer – who had been drinking at the Tap pub next door, before rushing to the Co-op after noticing something was "amiss".

The group intervened to stop Bryant fleeing before pulling him down to the floor as he struggled to free himself.

Several of the men appeared to be trying to restrain Bryant as he is detained outside.

At one point, the third thief mounts the pavement in their getaway car in an apparent attempt to free Bryant from the crowd.

He then speeds off and abandons Bryant, who had been taking cocaine and drinking alcohol before the attempted hold-up.

The retired officer tried to drag Bryant out of the car’s path before pushing his head on the floor and punching him and putting him in a headlock, the inquest heard.

Bryant had been alive more than 15 minutes after being detained, the inquest at Loughborough Town Hall heard.

Police handcuffed him and put in leg restraints and an officer who tried to arrest him moments later found he was unresponsive.

A paramedic and others battled to save Bryant, but he never regained consciousness and was pronounced dead two days later.

The inquest was told his cause of death was an inability to breathe.

Whilst much of the force used to restrain and detain Shane Bryant was reasonable, there were aspects of it which were not reasonable and are more likely than not to have contributed to his death

The medical cause of death was given as global brain ischaemia and multiple organ failure after cardiorespiratory arrest following a period of restraint.

A witness, Dr David Kirby, said the cause of death was a lack of oxygen being pumped to the brain and other organs.

Dr Kirby said there was alcohol and cocaine present in Mr Bryant's system, and that "the presence of those substances would most likely have increased the likelihood of an adverse outcome".

He said: "Physical exertion was likely increased by the affects of the cocaine."

There were also some missed opportunities by an off-duty police officer in the management of Shane Bryant's ongoing restraint that are more likely than not to have contributed to Shane Bryant's death."

Dr Kirby said that extra physical exertion meant even more oxygen was needed by the heart, which was struggling to get blood pumped around the body.

Meanwhile, the physical restraint of Mr Bryant's upper body, and the pressure on his legs as he was pinned down, limited the blood getting back to the heart so it could be pumped out again with oxygen to feed the brain and organs.

The jury's statement today reads: "Both his [Bryant's] involvement in the incident itself and his resistance to being restrained contributed to his death.

"Whilst much of the force used to restrain and detain Shane Bryant was reasonable, there were aspects of it which were not reasonable and are more likely than not to have contributed to his death.

"There were also some missed opportunities by an off-duty police officer in the management of Shane Bryant's ongoing restraint that are more likely than not to have contributed to Shane Bryant's death."

Leicestershire Police will now consider their response to the inquest's findings and the next steps.

The force added: "Today’s conclusion has determined that whilst much of the force which was used on Mr Bryant was reasonable there were some aspects which were not. No more clarity has been provided as to which those aspects were.

"We will now consider our response to this finding and the next steps that we take." 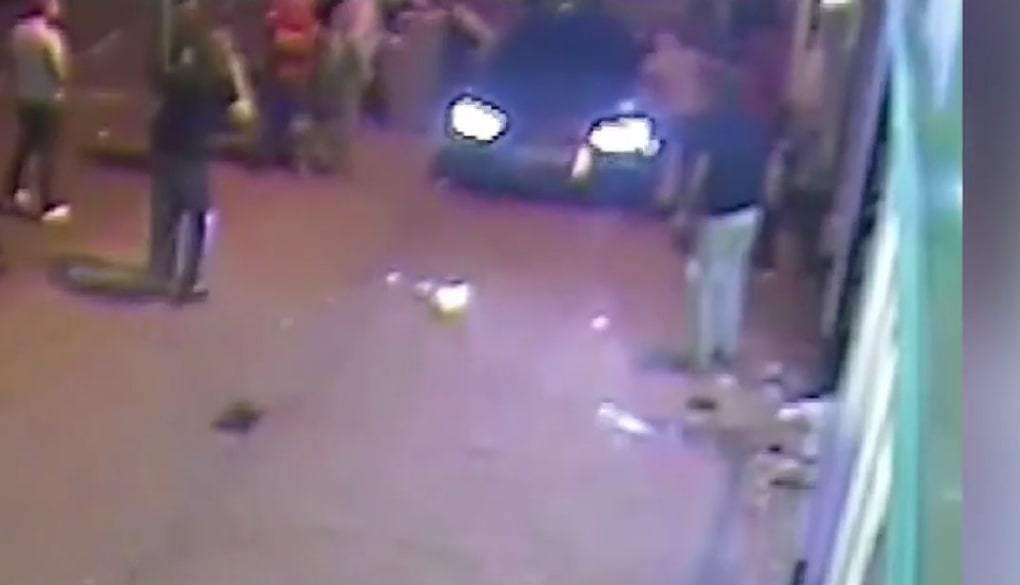 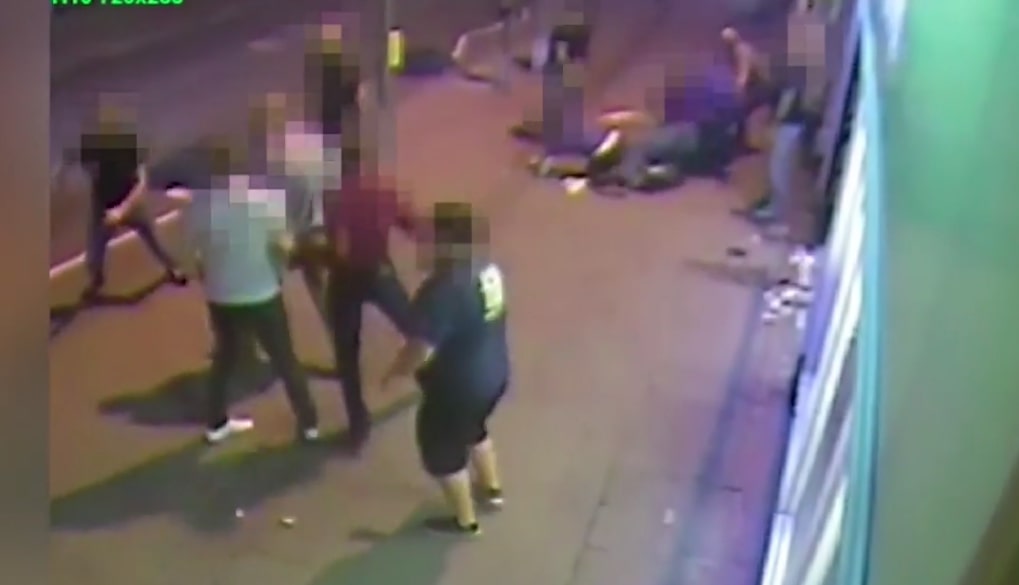 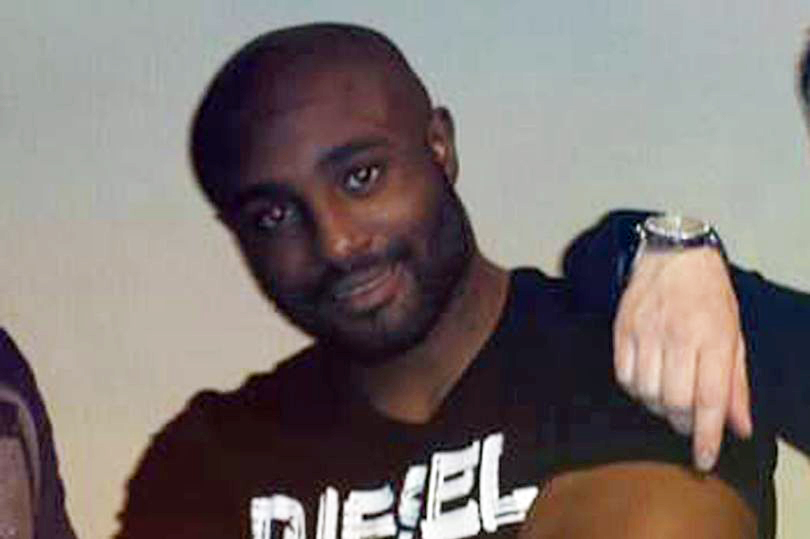