TORNADOES ravaged the Midwest on Wednesday as videos show at least 24 twisters touched down.

The turbulent weather threatens to put some 37million Americans in the midwest, south, and northeast at risk. At least five people were injured. 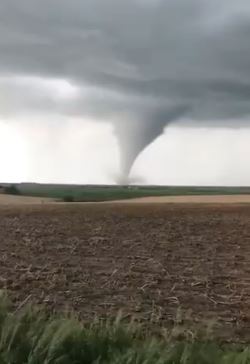 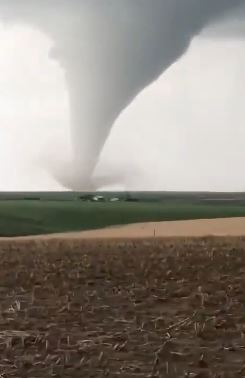 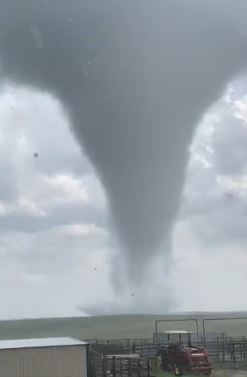 Severe storms moved across the mid-Atlantic and northeast, cutting power lines and damaging at least five people, the Weather Channel reported on Wednesday.

There were reports of fallen trees and power outages in Pennsylvania, New York, Vermont, Virginia, and Maryland.

Meanwhile, those in the south and midwest also saw storms.

"We saw some minor damage on (Highway) 61 where it crossed and hoping it did not do any further damage near homes or towns," one storm chaser tweeted after a tornado touched down in Nebraska.

The National Weather Service said multiple weather systems were moving across the midwest, southeast, and northeast, and residents should take caution if driving, citing "travel trouble spots" across the country.

The storms could pose a problem for Americans traveling ahead of Memorial Weekend, which commemorates those who died while serving in the US military. 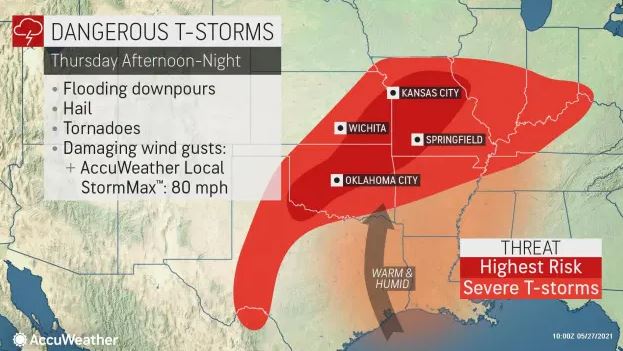 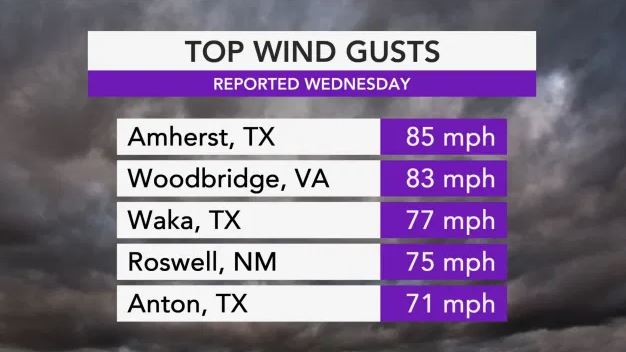 Those in the line of sight of the twisters were warned to monitor weather warnings and take shelter as twisters bring damaging winds and hail.

Wind gusts could reach up to 85mph, comparable to those of a hurricane, according to AccuWeather.

One video showed ponies on a farm trotting away from the storm as a twister prepared to touch down.

"Some incredible video of what appears to be a tornado in Dundy County. You can see it form just over the hill, then the horses appear, slowly making their way away from the funnel," one person tweeted.

Another responded that the horses in the video are "just fine."

"The tornado was only on the ground a few minutes and never got near those gorgeous beauties," they said.