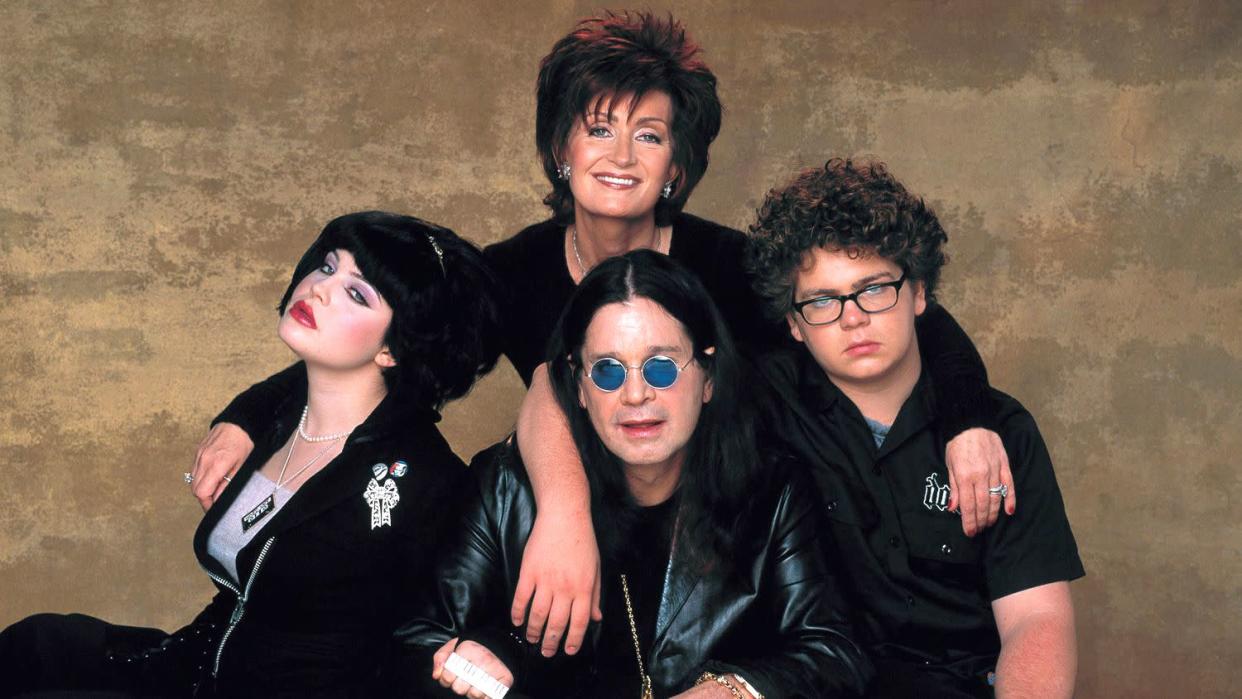 Two decades ago, MTV hoisted Ozzy Osbourne and his family into the reality TV zeitgeist.

On Saturday, Sharon, Kelly, and Jack Osbourne celebrated the 20th anniversary of the premiere of their family's eponymous hit show The Osbournes, which ran for four seasons until its finale in March 2005.

Sharon, 69, shared a montage of shots from the show set to Paramore's "Still Into You," prefaced with Ozzy, 73, uttering a classic Ozzy-ism. "I love you all. I love you more than life itself, but you're all f— mad," he says in the clip.

RELATED: The Osbournes Turns 20 Today: What's the Famous Family Up to Now?

"20 years ago today…we welcomed your family into our home, thank you all for being the perfect house guests," Sharon wrote in the caption.

"It was 20 years ago today that #TheOsbournes first aired on @mtv f— I'm old!!! Where does the time go?" Kelly, 37, captioned her own post. "You and me both!" Jack, 36, wrote, sharing his sister's post on his Instagram Story.

The Osbournes followed the Black Sabbath frontman and his British brood's life in Los Angeles, covering some pivotal moments for the family, including Sharon's 2002 battle with colorectal cancer and Ozzy's near-fatal ATV accident in 2003. The couple also shares daughter Aimée Osbourne, 38, who refused to be on the show.

The series' anniversary came as Ozzy suggested to The Mirror that he and Sharon would be moving back to the U.K. after 20 years in their Beverly Hills home.

"We are leaving L.A. We are a bit sad. But the tax is getting too much. I am sad because I really really like staying and living there," he said, adding: "If they do the taxes better then I may come back. I do not know."

"I am taking my recording studio with me. I am going to build a barn there and make my own studio at Welders. I will still be making music and my band will come over," Ozzy noted.

However, Sharon clarified that she and Ozzy will remain bicoastal on Saturday, as their kids still live in L.A. "I've always popped back and forth across the pond. I have two daughters, a son and grandchildren in 🇺🇸 I will continue to 🛫 & 🛬 per usual," she wrote on Instagram.