SOME states are sending out fourth stimulus checks to help people still struggling after the pandemic.

Payments ranging from $300 to $2,000 will be awarded to eligible residents in three states this month, while others are paying extra money to teachers and other frontline workers. 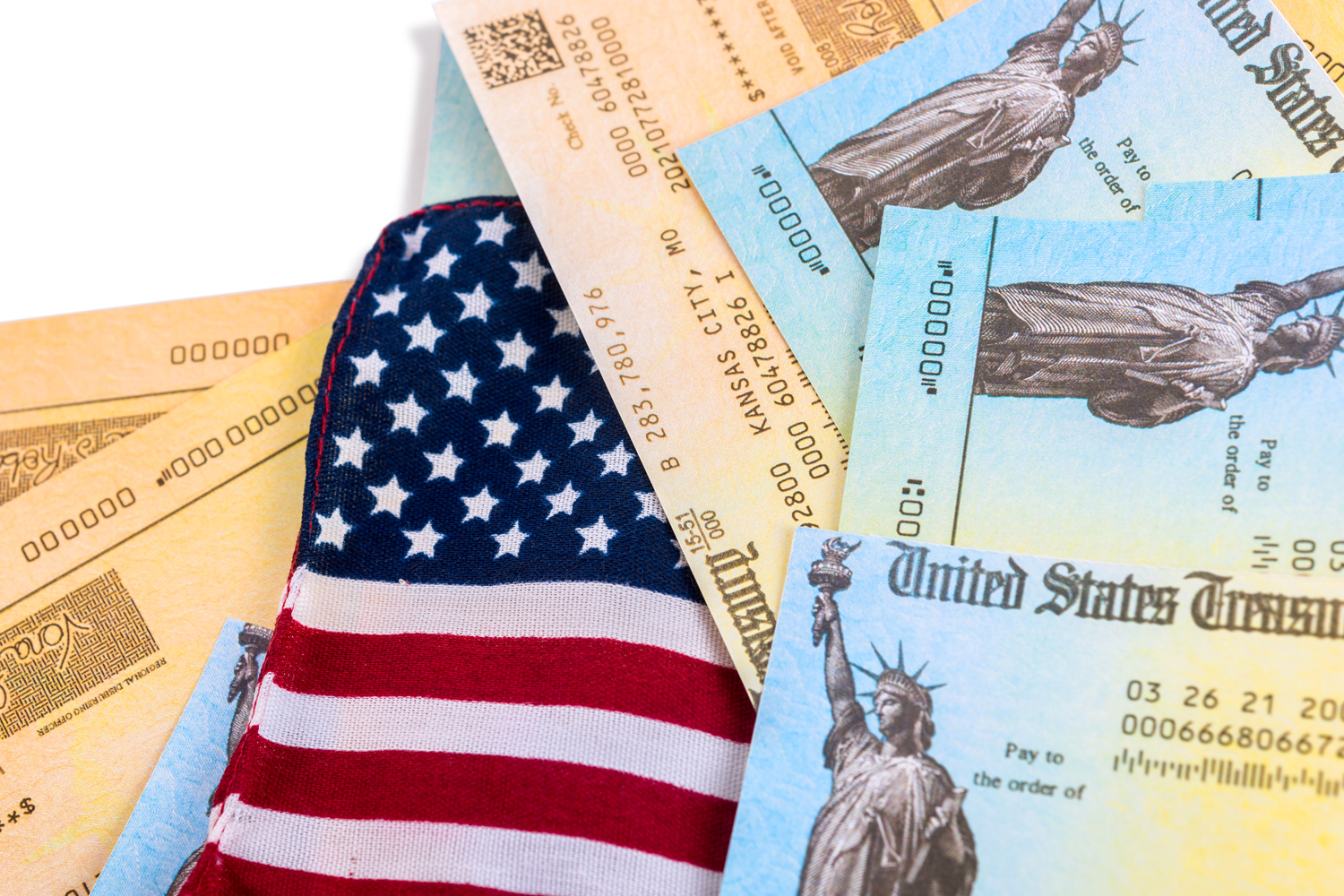 Congress has so far failed to heed growing calls for a fourth national stimulus payment.

That has left some states to step in and make their own offers.

Some of the money will help those who were ineligible for federal payments.

Another nine million are due to be sent out until the end of the October to Californians who earn less than $75,000.

You must have a valid Social Security number to claim, and also must not have received the first Golden State check, according to National Interest.

Those who did not receive the first payment and have claimed credit for at least one dependent are in line for $1,100 check, CNET reports.

The governor's office says two in three people are eligible for at least $600.

The next round of stimulus cash in California will be sent on October 5.

New York has set up a $2.1bn Excluded Workers Fund to help those who were not eligible for unemployment benefits, including undocumented workers.

Meanwhile local artists in New York City will also receive help in the form of a $5,000 check in October, reports CBS.

In Vermont, frontline workers are in line for hazard pay to recognize their dedication during the riskiest periods of the Covid pandemic.

Made possible by the Federal Coronavirus Relief Fund, this grant program sent lump sums of $1,200 or $2,000, to healthcare workers, grocery store employees, and retail workers.

Teachers in Tennessee are in line for an extra payment of $1,000, of $500 for part-time teachers.

It comes from a bill passed on June 30, and recipients will get the money before the end of the year.

However, the one-off payments come in place of a 2 per cent pay rise which many had been expecting.

In Maryland, legislation was passed to send checks to both individuals and families.

The extra cash is only available to those who claimed the Earned Income Tax Credit on their returns, which is a credit geared to low and moderate earners.

A married couple with two children qualifies if their joint income is below $53,000.

Maryland farmworkers and meatpackers also received additional “hazard pay” from the government, from a fund of around $700million earmarked for that hard-hit industry.

Though not strictly a stimulus check, people in Alaska are in line to benefit from extra money if they've been kept out of work for an extended time.

Residents could qualify for 13 to 20 weeks of additional payments through the Federal-State Extended Benefits program.

The amount paid and the eligibility criteria are still uncertain, as it depends how much of the pot is claimed for other purposes.

Also this October, Alaskans could receive a boost from the annual oil wealth checks, paid from the Alaska Permanent Fund.