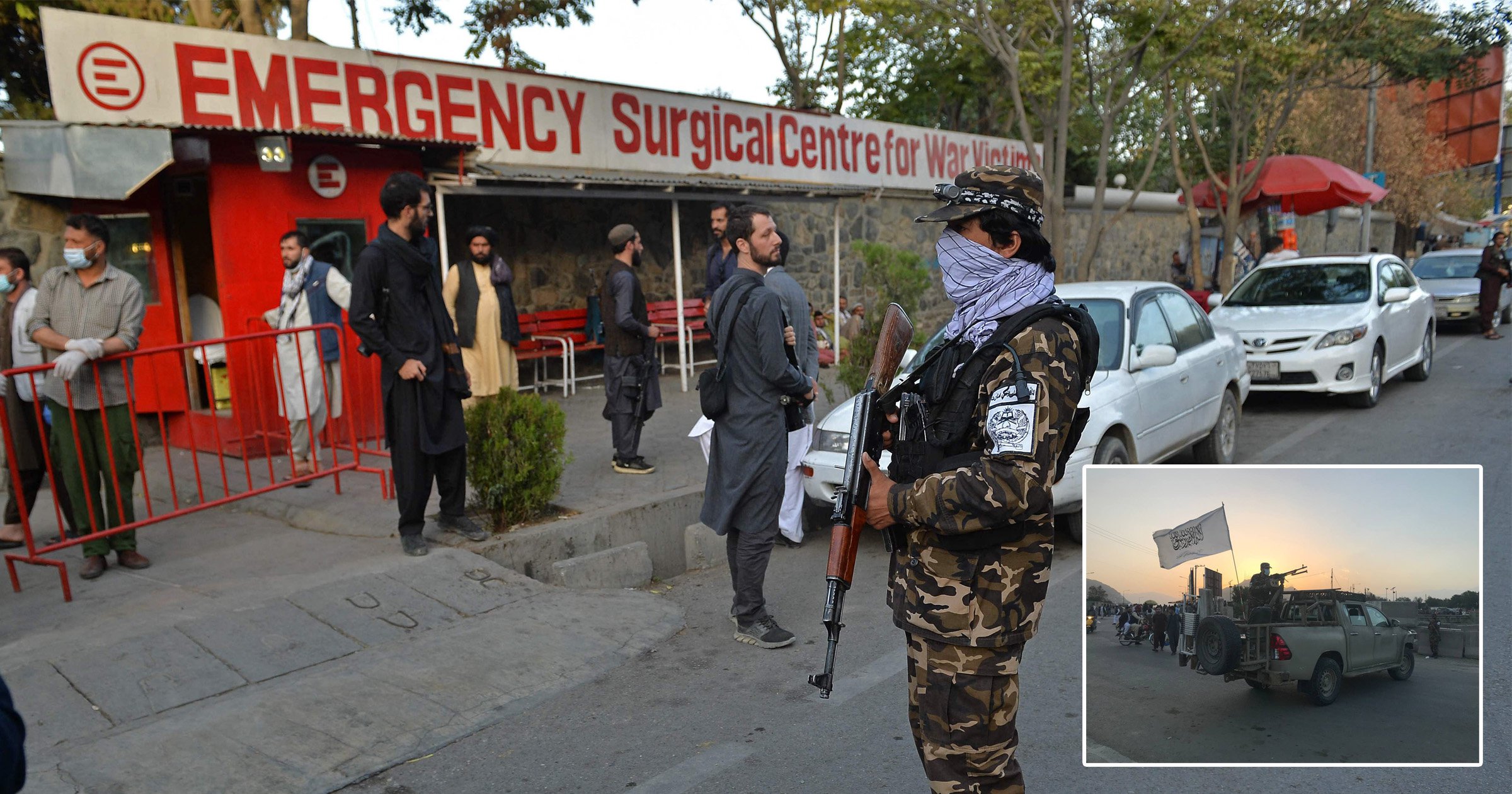 A number of civilians have died in a bomb blast apparently targeting people mourning the mother of a senior Taliban official in Afghanistan.

Speculation has focused on Islamic State as the culprits of the attack on the Eidgah mosque in the capital of Kabul on Sunday.

A memorial service was being held at the mosque for the late mother of the regime’s deputy information minister, Zabihullah Mujahid.

In a tweet, Mr Mujahid said the explosion hit a gathering of people by the entrance of the building – Kabul’s second-largest mosque – leaving a ‘number of civilians dead’.

He has yet to confirm whether he was attending the service at the time.

No-one immediately claimed responsibility, although there has been a spate of attacks on civilians by Islamic State militants since the Taliban re-took Afghanistan in mid-August.

Got a story? Get in touch with our news team by emailing us at [email protected] Or you can submit your videos and pictures here.