A MAN wielding a hammer smashed two Tube passengers over the head in a random attack last night. 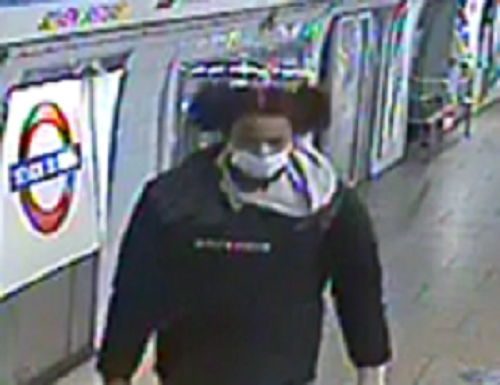 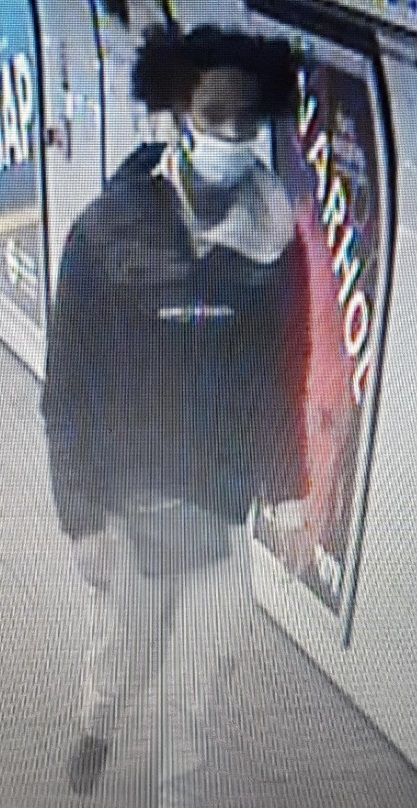 Two strangers were approached by a man they didn't know and each hit on the head with the weapon.

Both victims received medical attention and did not suffer life-changing or life-threatening injuries.

Cops are now hunting a man they think could have information on the attack.

Officers have released a photo of the person linked to the assault on the station platform.

BTP Inspector, Gary Pinner, said: “This is a concerning, unprovoked attack in a busy Underground station.

"We are really keen to trace and speak to the individual in the images.

"Thankfully, incidents like this are rare on the railway network and we have deployed reassurance patrols in the area.