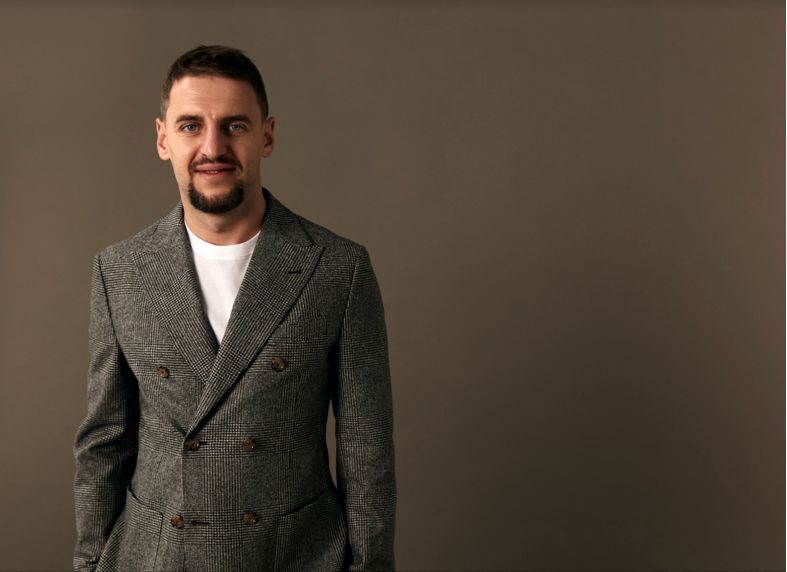 The first artificial intelligence ecosystem AI House is announced to appear in Ukraine, and major tech companies and educational institutions are ready to take part in its development. One of the project’s initiators is tech entrepreneur and IT investor Sergey Tokarev who has already founded several successful companies. The technology company Roosh that is going to partly fund the initiative is also the entrepreneur’s brainchild.

The main goal of AI House is to support budding IT professionals working in the field of artificial intelligence (AI) and machine learning (ML). And this support lies in the provision of quality education that will correspond to the modern trends. As conceived by the project team, it should turn into a large community of already established specialists and novice talents in this area, as well as a place where ideas can turn into startups.

Apart from Sergey Tokarev, Den Dmirenko became the project initiator of the project as well. He is famous for launching the incredibly successful mobile application Reface and creating the venture studio Pawa ML. Both of the projects will also become AI House members. In addition to them, the deep-tech company ZibraAI, as well as the Taras Shevchenko National University of Kyiv, Lviv and Kyiv Polytechnic Universities, and the Ukrainian Catholic University will join the initiative.

As Sergey Tokarev notes, Germany and France have already successfully implemented such systems. According to the entrepreneur, although AI House is only at the initial stage of its development, it has great ambitions, and the project team plans to make it a leader in Europe.

Bogdan Ponomar, who previously worked as Executive Assistant to the Chairman in the international IT company Ciklum, got an appointment to the position of AI House CEO. According to him, Ukrainian universities begin to teach AI to their students only from the third year. While AI ​​House is aimed at enabling young talents to develop their own IT startups starting already from the second year. That is why the project plans to include organizing offline ML camps, lectures from eminent experts, Olympiads, and hackathons on an ongoing basis. In addition, the initiators are going to organize schools in various areas of ML.

According to Den Dmitrenko, the project’s co-creator, special emphasis will be placed on related disciplines. Famous businessmen and investors, technical specialists, as well as university professors, will take part in the lectures organized by the project. Speakers will not only tell students how they managed to implement a particular case in the area of AI but also pass along their vision of the process. Thus, the AI House initiators plan to focus not only on educating students but also on exchanging experience between the experts.

The project has already gained support from a professor at the University of Toronto, lecturer at the Ukrainian Catholic University and the Kyiv School of Economics Oleksandr Romanko, tech entrepreneur, angel investor, and adviser of various organizations, including the European Commission, Alberto Bettella, Chief Technology Officer at Reface Oles Petriv, and others.

The first step towards a new ecosystem will be establishing a free ML school. Sergey Tokarev promises to tell the details of the upcoming event in mid-October.