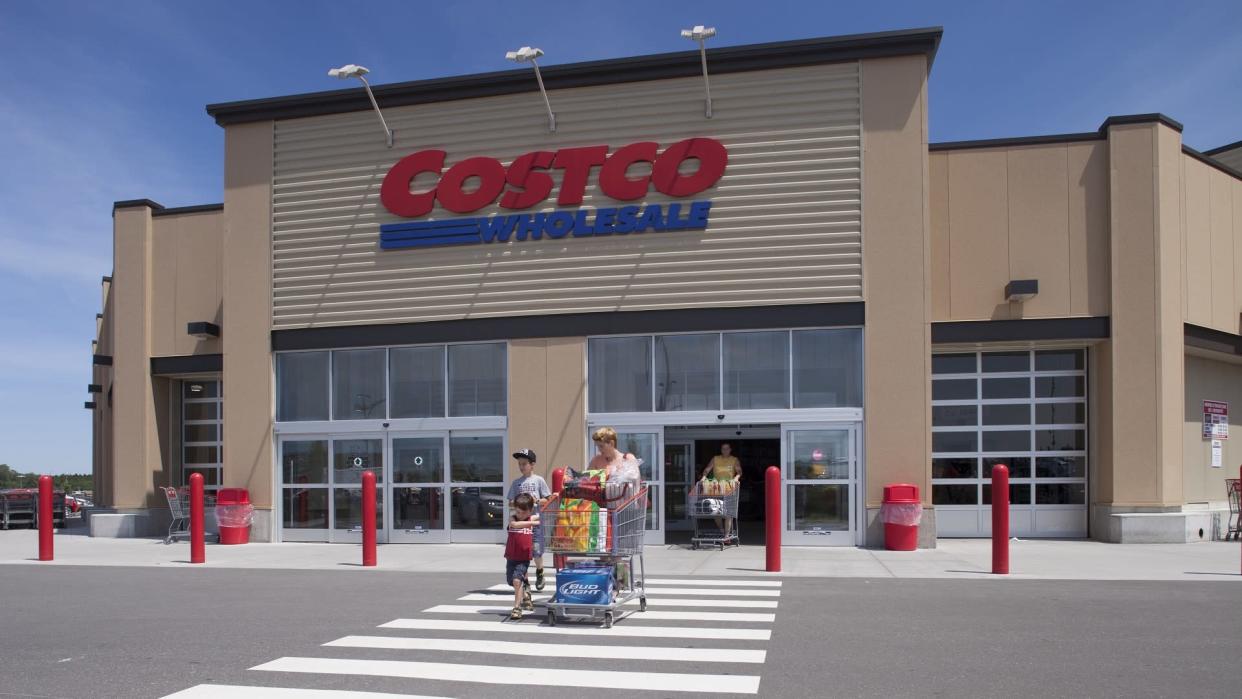 Costco has 828 warehouses and 113.1 million member cardholders worldwide, and those members likely will attest to the same thing: Costco has quality products at consumer-friendly prices. Households in the U.S. shell out $60 a year for a Gold Star membership to take advantage of the warehouse prices on everything from milk to mattresses and dog food to diamonds.

See Our List: 100 Most Influential Money Experts
Important: This Credit Score Mistake Could Be Costing Millions of Americans

Among the favorites of customers are the store’s house label Kirkland Signature offerings, which the Washington-based company says are designed to be “of equal of better quality than national brands” and include foods, household items, luggage and clothing.

But what’s the real allure of some of Costco’s products? What is the company’s secret to success? Read on to learn more about 10 offerings at the warehouse and what makes them so special in customers’ eyes. 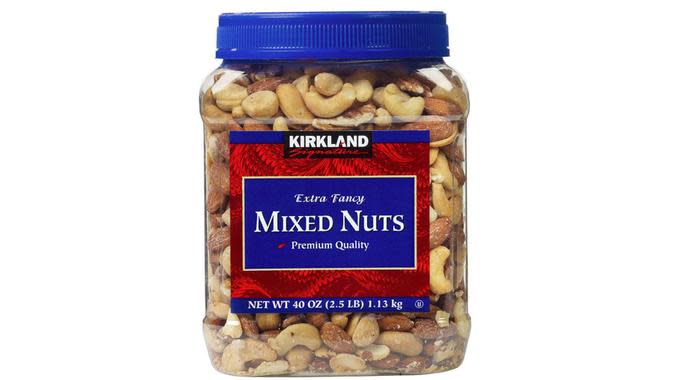 Nuts
Costco shoppers are nutty about the store’s nuts. So are the team members who source and purchase the products for the shelves. To bring a 2-pound bag of Kirkland Signature Heart Healthy Mixed Nuts, the buyers worked with suppliers of almonds, pistachios and walnuts in the San Joaquin Valley of California, and then turned to hazelnut suppliers in Turkey to find the finest quality of that nut to add to the mix, according to the Costco Connection magazine.And the nut prices are legendary. On the store’s website, Kirkland Signature Unsalted Mixed Nuts are listed at $19.99 for 2 1/2 pounds. At Whole Foods, the 365 Everyday Value Roasted & Unsalted Deluxe Mixed Nuts cost $8.99 for 16 ounces. Buying them at Costco is like getting almost a half-pound for free.Take Our Poll: Do You Have an Emergency Fund Established? 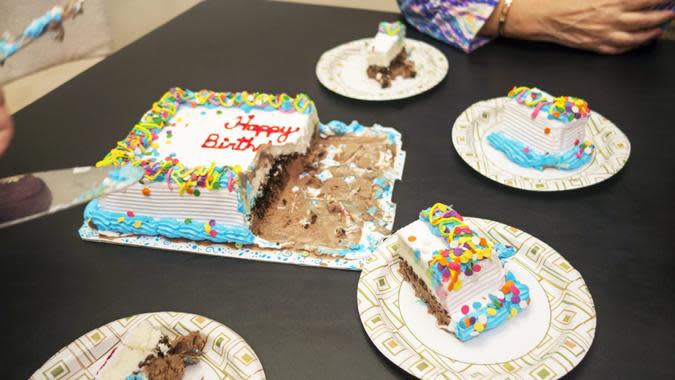 Cake
The Costco brass learned in mid-2020, shortly after the start of the coronavirus pandemic, not to mess with success. Or cake. For years, the Costco half-sheet cake has been immensely popular, but when the pandemic hit and big gatherings ceased, Costco pulled the under $20 cake from its offerings. Who needed a cake to serve 48? Americans revolted, started a petition drive through Change.org and got their beloved treat back. Fun fact: A Costco half-sheet cake weighs more than 9 pounds. 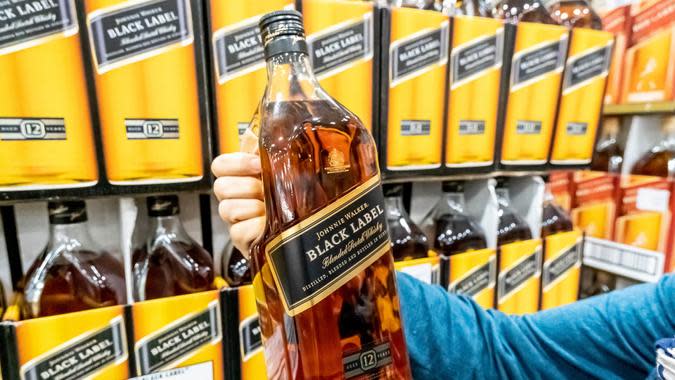 Alcohol
In most states, you can buy alcohol at Costco even if you don’t have a membership, and people flock to the warehouses to take advantage of a high-quality product at a low price. Speculation long has abounded as to who makes Costco’s Kirkland house brand wines and liquors, but actual manufacturers remain a mystery. In a February 2021 article, Thrillist tried mightily to come up with the answers, and its expert couldn’t precisely name the manufacturer but compared several Kirkland products favorably with the biggest names in liquor.When it came to the Kirkland Signature Blended Canadian Whisky, for example, the expert surmised it was made by noted producer Crown Royal. The cost difference? A 1.75-liter bottle of Kirkland brand sells for $18.99, while a 750-milliliter bottle of Crown Royal starts at about $24.99 at discount retailers. 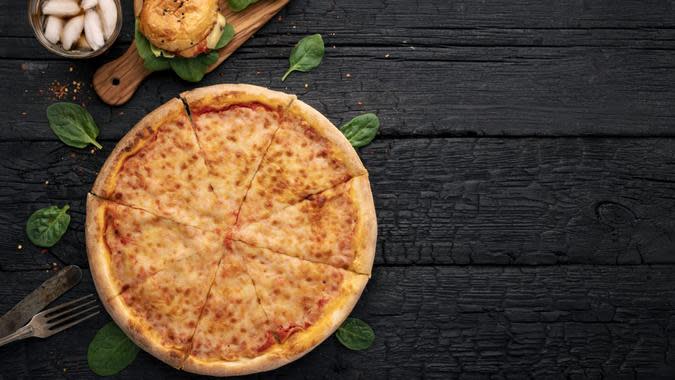 Pizza
If Costco were a pizza chain, it easily would fall within the top 20 in the United States based on sales volume. At just under $10 for a large 18-inch pizza, it’s a delicious steal. Costco has mastered pizza-making efficiency, keeping the price down, but that efficiency also has led to consistency in taste.According to Kitchn, a daily online food magazine, a Costco pizza begins in a flattening machine, which presses the dough before it makes its way to the sauce robot for covering. Employees then cover it in mozzarella and provolone cheeses before the pizza hits the oven. Kitchn reported the pizza ovens need just six minutes for the finished product. 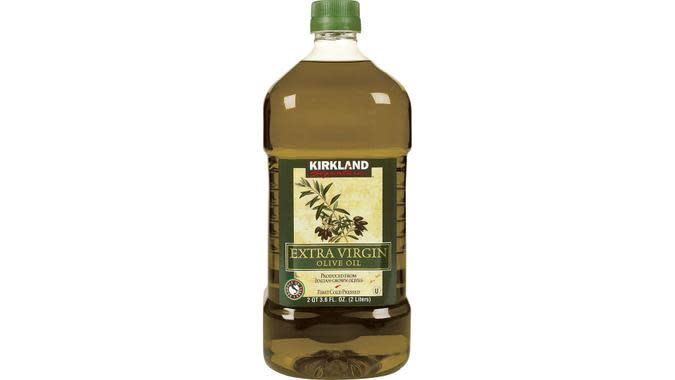 Olive Oil
Costco’s olive oil has a cult following. Samin Nosrat, the host of “Salt, Fat, Acid, Heat” on Netflix (and the writer of the book), told The Seattle Times in an interview in 2019 that the Kirkland brand organic extra-virgin olive oil is her go-to for everyday use. “It’s really good!” she said.And also really affordable. A 2-liter (about 67 ounces) bottle of Kirkland Signature Organic Extra Virgin Olive Oil costs $15.99 on the Costco website. At Trader Joe’s, the Trader Giotto’s Selezione Sicilian Extra Virgin Olive Oil sells for $7.99 for 16.9 ounces. 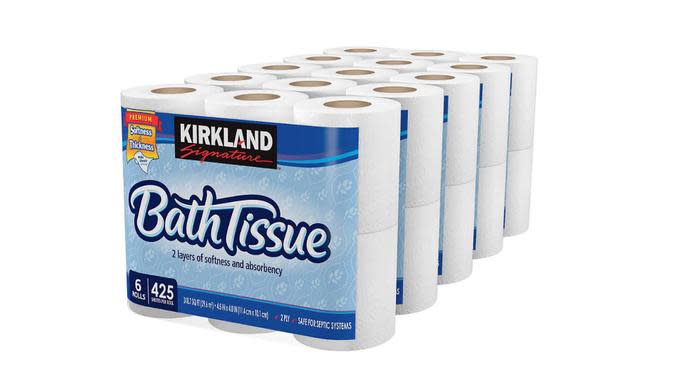 Toilet Paper
Some of the enduring images of the early days of COVID-19’s arrival in the United States — even before it was declared a pandemic — were the photos of Costco shoppers packing their carts with what would become a valuable commodity: toilet paper. They stocked up on a higher-quality paper at a value price; a New York Times analysis of toilet from February 2021 gave the Kirkland Signature brand high marks for wet strength, softness and cleaning power (it didn’t fare as well for absorption). With the Delta variant causing continued COVID-19 concerns, in late September, Costco announced it would be limiting per-person sales of key items, including toilet paper, to maintain supply. 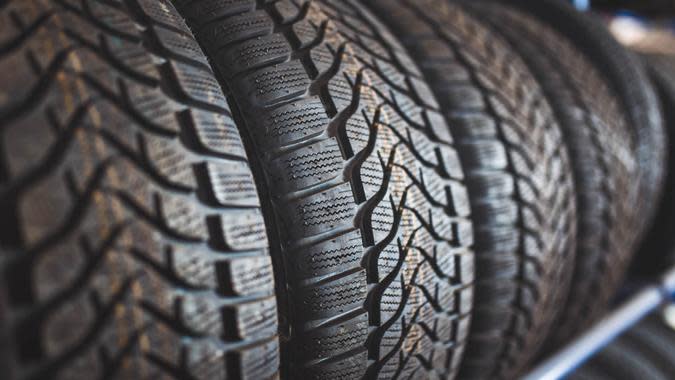 Tires
Costco is the tire store for many car owners, and Readers’ Digest said there is a secret to the store’s tire pricing: A different brand goes on sale each month. If the tire you want is available at a price you don’t want to pay, wait a few months if you can. The Costco website also features offers to save you bundles on a set of four tires. A bonus if you buy tires here: Costco will repair flats and rotate tires at no cost as long as you have them.That could be a considerable saving, with flat repairs typically starting at about $15 and tire rotation costing $35 and up. Tires should be rotated, in general, every 6,000 to 8,000 miles. 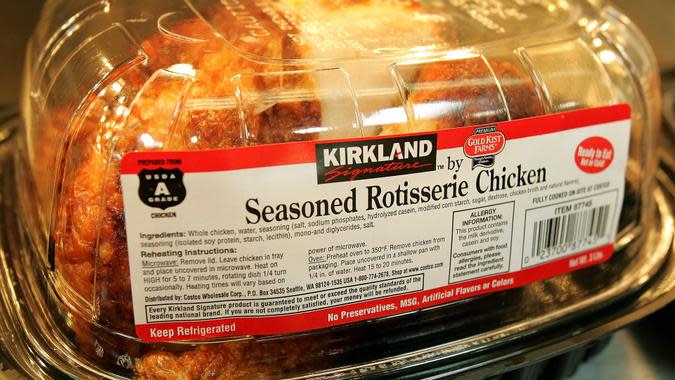 Chicken
It really isn’t a secret that Costco shoppers love the store’s legendary $4.99 rotisserie chicken, and shoppers gobbled up about 101 million of them in 2020, Reader’s Digest reported. Costco has steadfastly refused to raise the price on them through the years, even if it is taking a loss on each one sold. Reader’s Digest reported the chain loses as much as $40 million per year on the chickens, but those chickens keep shoppers coming through the door. Who among us hasn’t walked in for a $5 chicken and walked out with $100 worth of stuff in the cart? 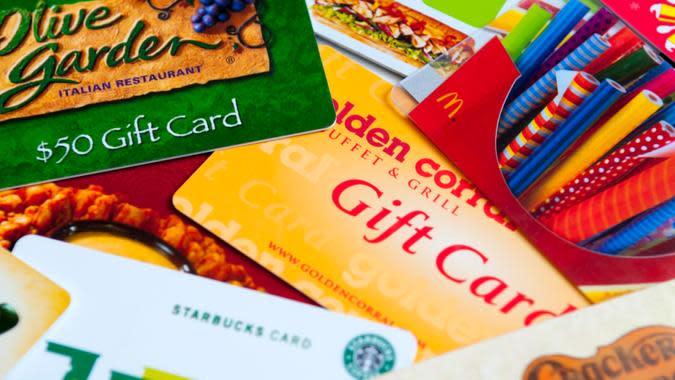 Gift Cards
When is $40 worth $50? When you buy a Cinemark gift card through Costco’s website. Members can spend $39.99 to purchase a $50 gift card for the theater chain, which can be used for admission tickets or refreshments. Costco has other great deals on gift cards, too, including a $50 card for Jiffy Lube for just $37.99 or a $50 card at sports retailer Fanatics for $39.99. 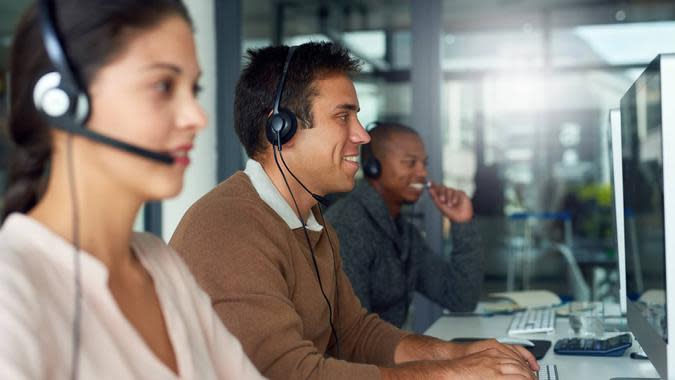 Tech Support
When it comes to buying a computer, camera, home theater system, tablet or television, consumers have lots of choices of stores and online sites. But Costco has developed a following as the place to buy electronics for one reason: free tech support. The tech team is available from 5 a.m. to 10 p.m. PT, seven days a week, to answer questions about setup or to troubleshoot problems. While tech support isn’t necessarily a “product,” its availability drives business to the store.More From GOBankingRatesThe Downsides of Retirement That Nobody Talks About
Get Ready for Retirement Now With Expert Tips for Every Stage of Life
Should You Still Buy a Home in Today’s Market?
10 Things to Do Now If Your Credit Score Is Under 700
Photo Disclaimer: Please note photos are for representational purposes only.

This article originally appeared on GOBankingRates.com: Secrets Behind These 10 Popular Costco Products