A SECOND man has today been charged over the alleged murder of a West End star’s brother and his friend who were found shot dead in a car.

Will Henry, 31 – brother of acclaimed Kinky Boots actor Matt, 41 – and Brian McIntosh, 29, were blasted in a Range Rover in Dudley, West Mids. 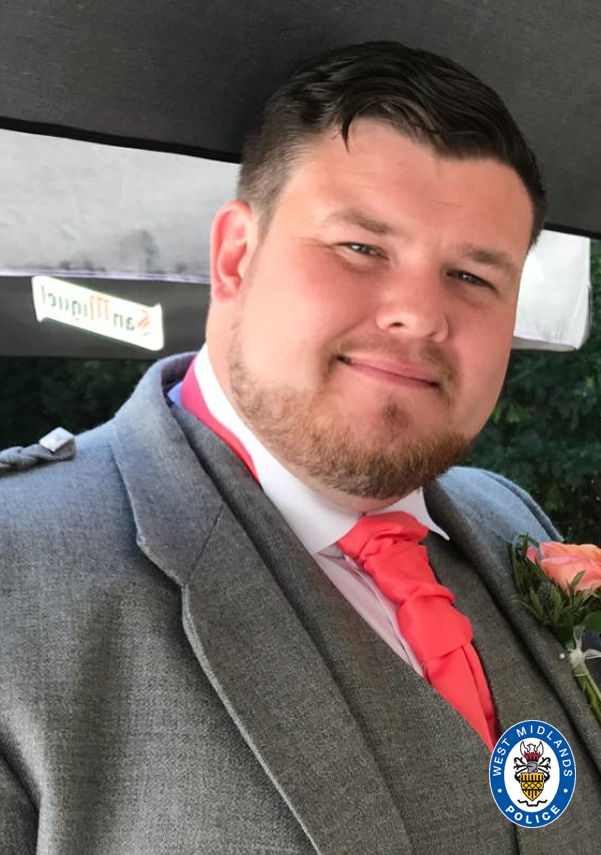 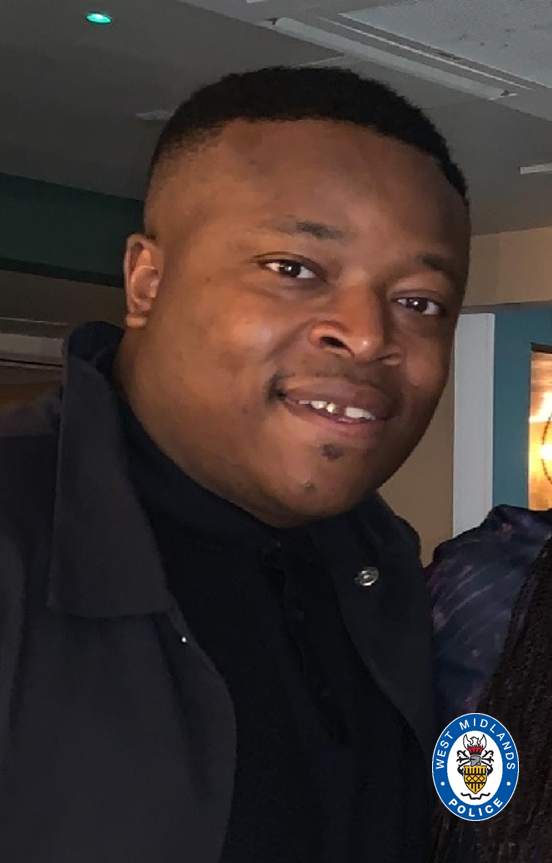 Richard Avery, 33, has been charged with conspiracy to murder the pair and will appear at Birmingham Magistrates’ Court today.

He is also accused of perverting the course of justice following the attack on September 30.

Jonathan Houseman, 32, from Stourbridge, was previously charged with murder earlier this month and has been remanded in custody by the courts.

It comes after the pair’s families and friends were left “heartbroken” and “desperately searching for answers”.

Matt, who appeared on The Voice in 2013, was said to be “devastated” by his brother’s death.

In a statement, William's family said their lives had been changed by an "act of gratuitous violence".

They added: "He was the light of our lives, his death has left a huge void in our lives."

Brian's family also paid tribute to the dad of two, saying: "There will be a big whole left in all of our hearts."

The men were found inside a Range Rover in Dudley, West Mids, when a member of the public approached asking them to move.

A West Midlands Police spokesman said: “We’ve charged a man with conspiracy to murder two men who were found shot dead in a car in Dudley last month.

“Richard Avery, aged 33 of no fixed address, is also accused of perverting the course of justice, and will appear before Birmingham Magistrates’ Court today.

“The victims’ families have been updated with news of the latest charges, and we continue to support them at this tragic time.”

The police investigation continues, and anyone with information has been asked to get in touch via Live Chat at west-midlands.police.uk, via 101, or via Crimestoppers anonymously on 0800 555 111. 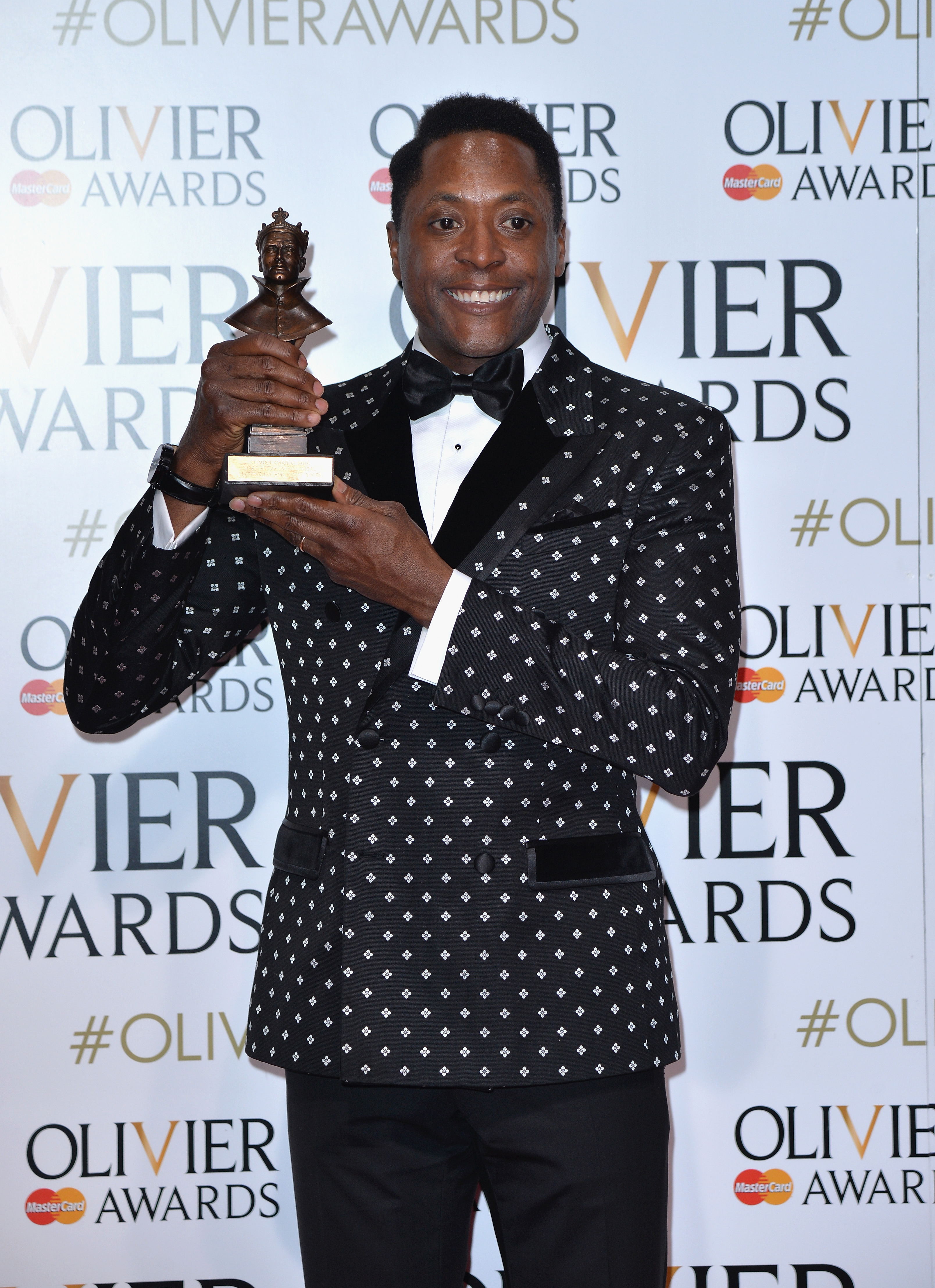 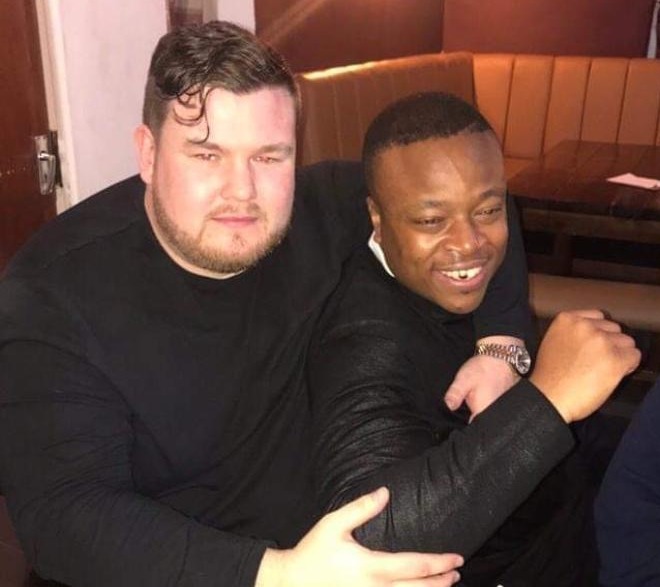 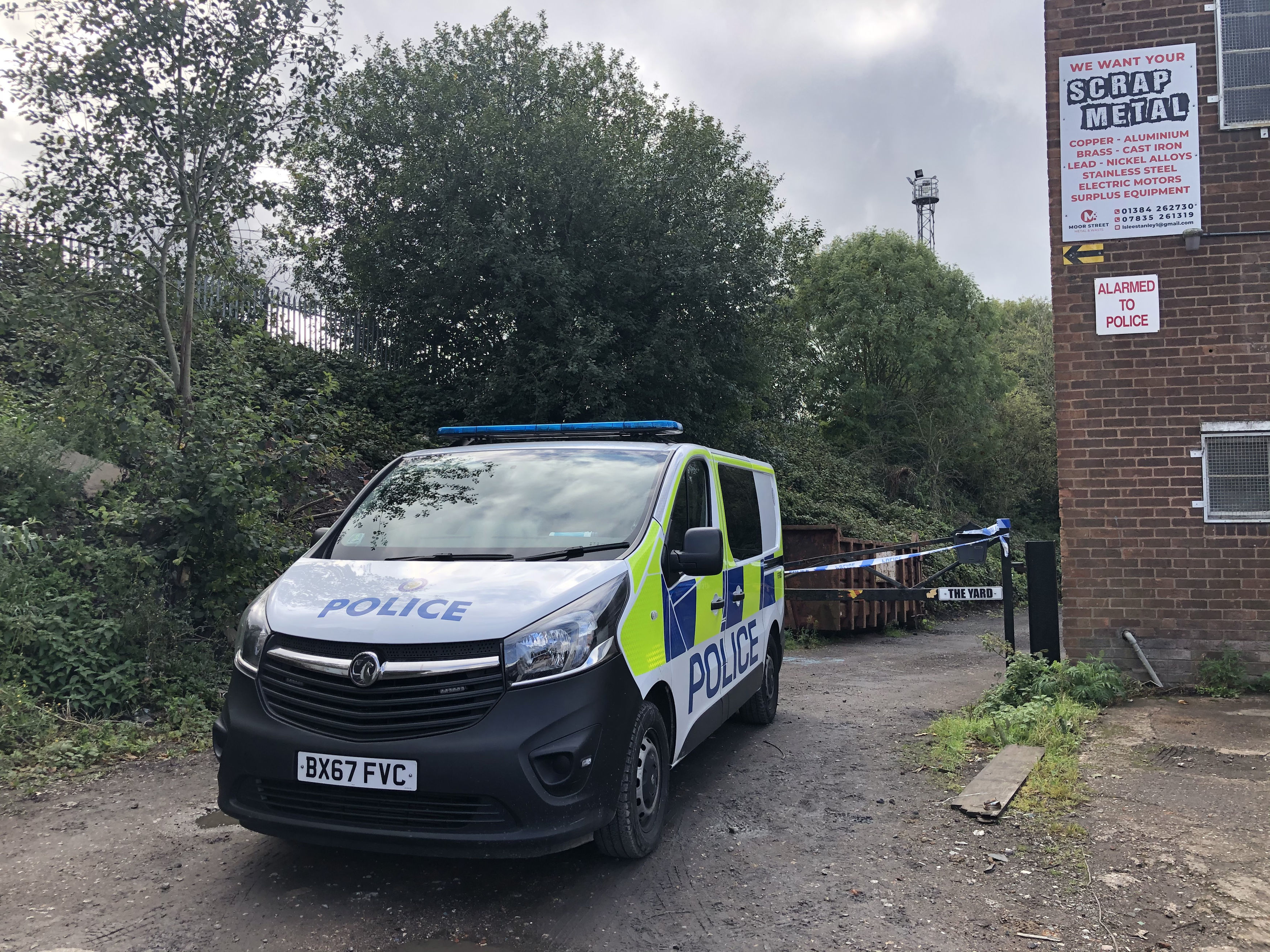