The worksheet, titled ‘Does Nikolas Cruz deserve to die,” was given to ninth-grade students at Coral Glades High School in Coral Springs Friday and was provided by an academic subscription service by the Scholastic Corporation — an Oct. 8 article on capital punishment from The New York Times’ Upfront Magazine included with it, ABC Miami affiliate WPLG reported.

The assignment, formatted as a quiz with multiple choice answers, included questions such as “What does the Eighth amendment prohibit” and “Why did states start using lethal injection in the 1980s?”

Cameron Kasky, a junior at the time of the shooting and one of the founders of the March For Our Lives movement, wrote on Twitter that Broward County Schools should be “ashamed.”

“I cannot express how pathetic I find this,” he wrote.

Kasky was quoted in one of the questions on the assignment, which read, “In the article, Cameron Kasky says, ‘Let him rot forever.’ His tone can best be described as ___.” The multiple choice answers provided were, “angry,” “fearful,” “gloomy” and “truthful.” 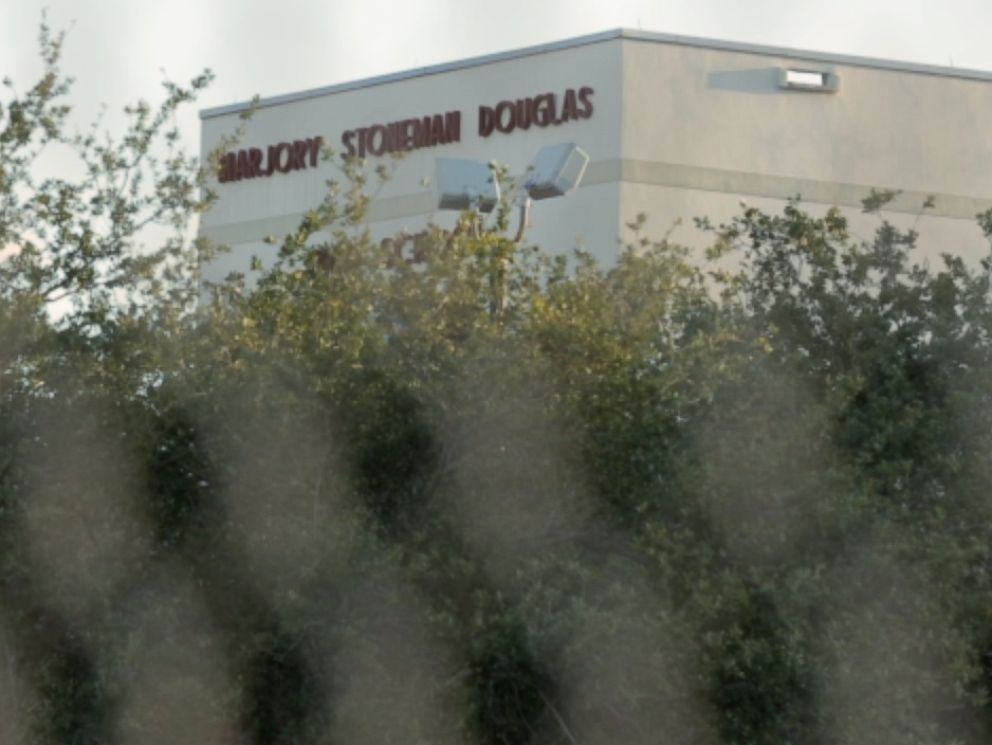 Broward County Schools apologized for the “assignment with insensitive content” in a statement on its website, saying it was pulled and that school administration was unaware of the content.

“The material was from a subscription-based publication, used as a curriculum resource,” the statement read. “The school’s leadership has pulled the assignment, is instituting an approved review process of all such materials and regrets that this incident occurred. Broward County Public Schools is working with the publishers to make them aware of our concerns.”

ABC News could not immediately reach a spokesperson for the Scholastic Corporation for comment.

Cruz is currently awaiting trial and faces the death penalty, if convicted.