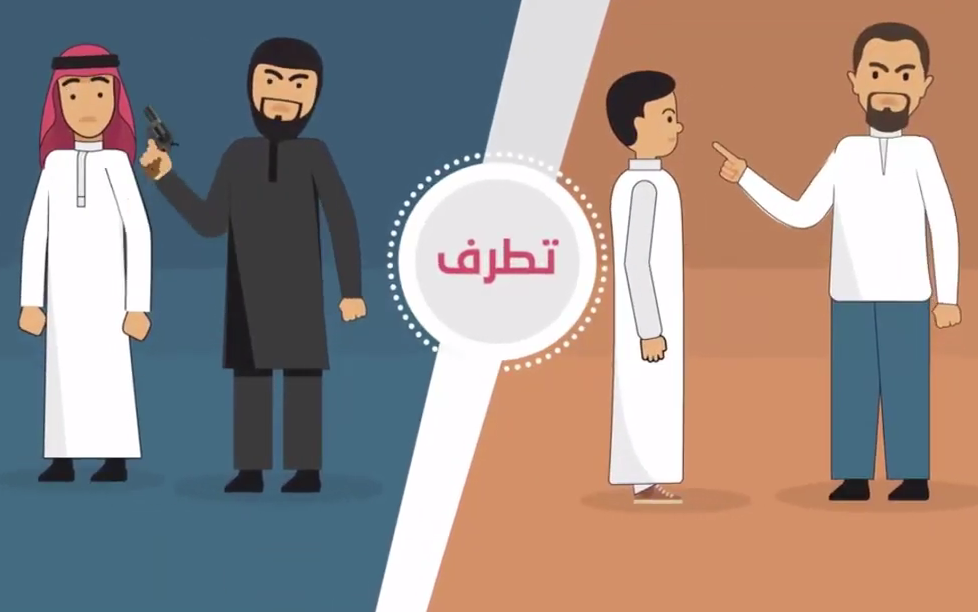 The animated clip posted on Twitter at the weekend by a verified account of the State Security Presidency said “all forms of extremism and perversion are unacceptable”.

Along with those ideas already named it added takfir – the Islamist militant practice of labelling followers of other schools of Islam unbelievers- to the list.

A narrator says in Arabic: “All forms of extremism and perversion are unacceptable.

“Don’t forget that excess of anything at the expense of the homeland is considered extremism.”

The video has since been taken down after it faced a backlash from women’s groups on Twitter.

It was released as plans to open up society and attract foreign investment instituted by Crown Prince Mohammed bin Salman get underway.

The House of Saud is moving to diversify the country’s oil-dependent economy, with MBS pushing for a more moderate form of Islam and promote nationalist sentiment. 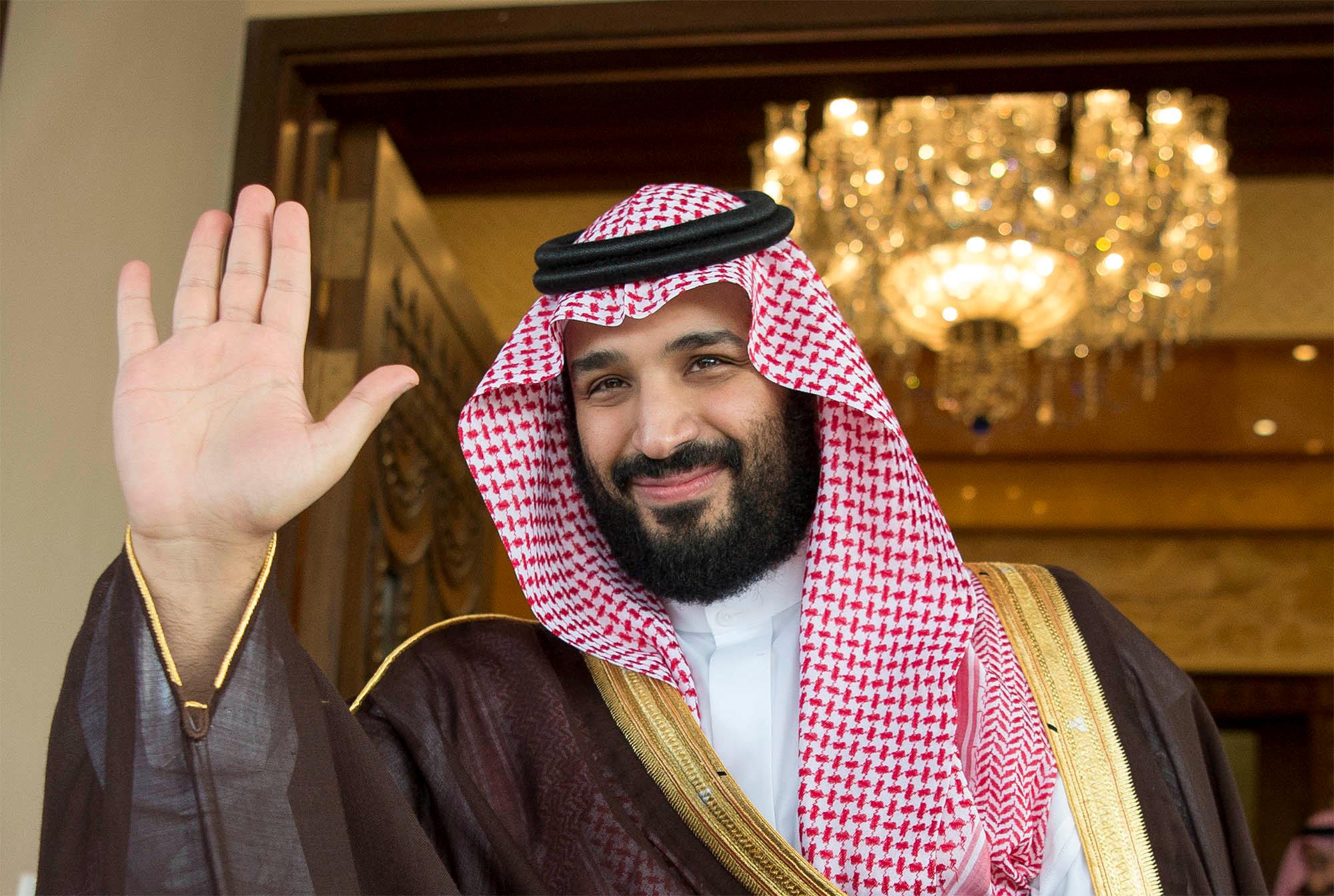 He has loosened social restrictions and launched a tourist visa and, as Saudi Arabia prepares to take over the presidency of the G20 next year, Riyadh has chipped away at a guardianship system that assigns each woman a male relative to approve important decisions throughout their lives.

Last year women were allowed to drive for the first time last year.

Up until that point Saudi Arabia was the only country in the world where women weren't allowed to drive and the strict rules were enforced despite neither Islamic or Saudi law explicitly prohibiting female drivers.

The new rule allows women over the age of 21 to apply for a passport without authorisation, as part of sweeping new reforms to liberalise the conservative Islamic kingdom.

The new laws also give women the right for the first time to register their children's births, marriage or divorce.