There will be patchy drizzle across the country, some fog in more hilly areas and wind towards the north of the UK.

UK weather forecast for 6am on Saturday 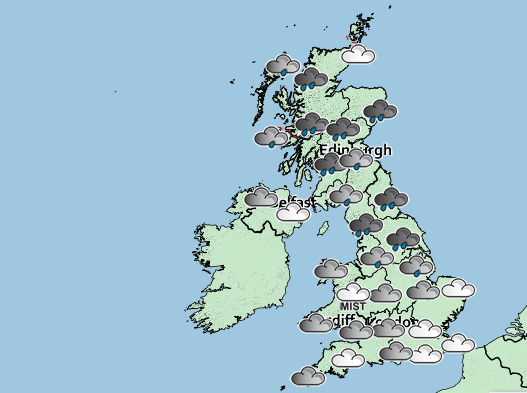 Rain and strong winds will begin to move across the north of the country, with elsewhere seeing mostly cloud.

More hilly areas will see fog patches as well as in some areas in the south. Towards the west there is likely to be patchy drizzle.

Saturday will be largely cloudy with a few brighter spells particularly in the south.

UK weather forecast for 6am on Saturday 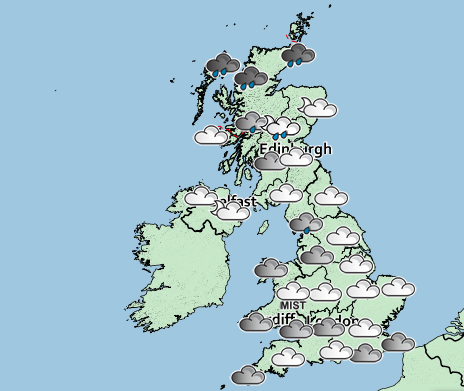 There is the chance of some rain across parts of the north and west, however the south will see a good deal of dry weather.

There will be fog patches across the country that will be slow to clear. It will be windy in the north, with the possibility of rain and some hill snow.

It will be rather cold with fairly extensive frost, especially in the north and east.

The second week of 2019 is set to be unsettled in most areas, with the north seeing heavy rain and gales at times.

Snow is likely in the north, especially in the more hilly areas. By mid-January it is likely to be a lot colder with an increasing likelihood of frost, fog and snow – these conditions will probably continue for the rest of the period.

However despite the colder weather during the middle of the month, some milder, wet and windy interludes also remain possible. 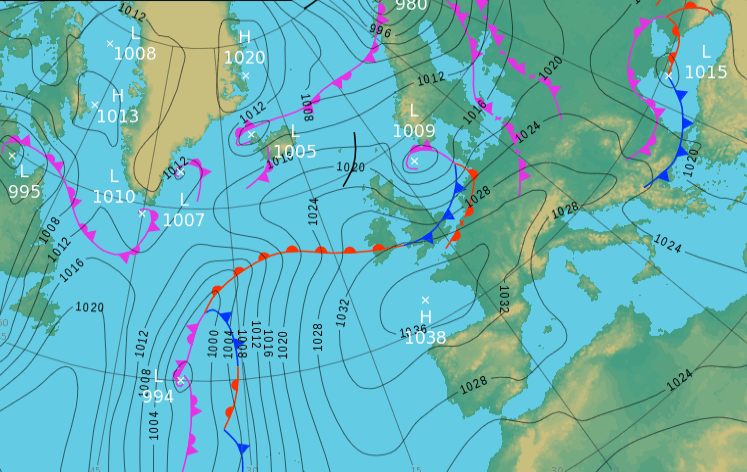