The lavish wedding of Sam and Phoebe Burgess may have looked like a fairy tale, but guests are reportedly claiming the day was riddled with family drama.

The pair tied the knot in a stunning ceremony at the Southern Highlands estate in 2015 – and while it may have looked picture-perfect – tensions between the two families were high by the day’s end, The Daily Telegraph reported.

From reports of an altercation between extended family members on both sides to heckling during the best man’s speech, guests are said to have sensed the relationship was in trouble. 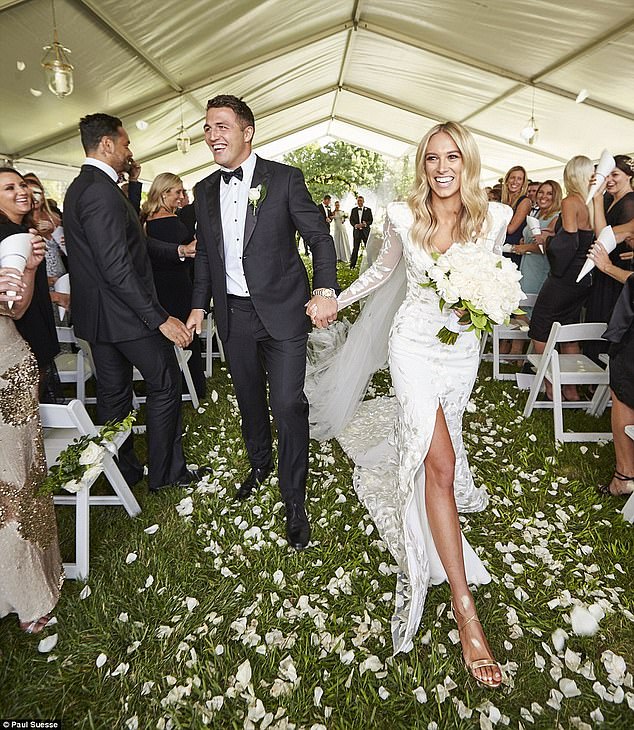 Happier times: The former flames married at Phoebe’s parents home at the upscale enclave in the New South Wales southern highlands in December 2015 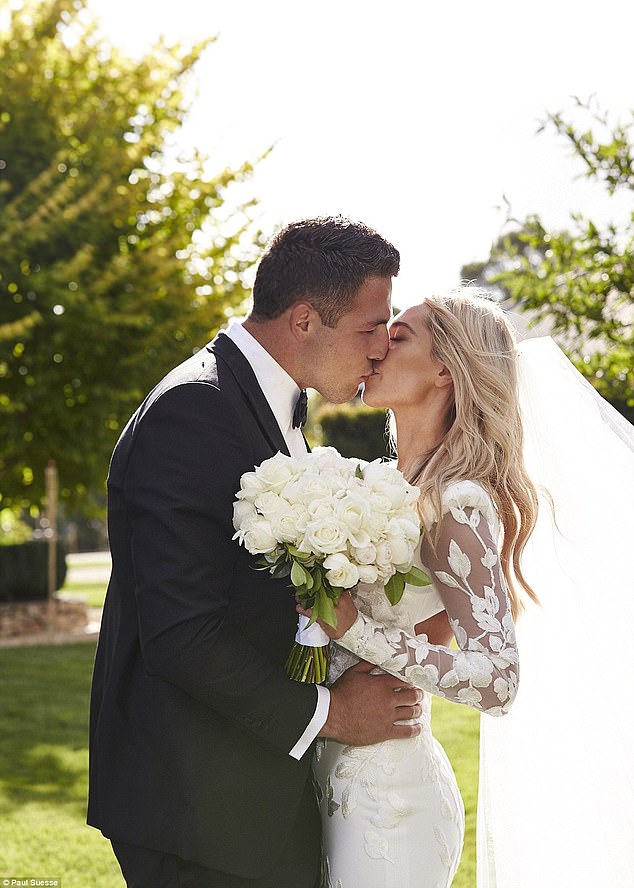 The lavish wedding of Sam and Phoebe Burgess may have looked like a fairytale but guests are now claiming the day was riddled with family drama, signaling trouble ahead

During the best man speech, delivered by brother and fellow NRL star Luke Burgess, the father-of-the-bride was heard loudly telling him to ‘shoosh’, according to the newspaper.

Sources close to the couple are said to be speculating the growing tension between the two families created a wedge between the couple.

The Burgess’, a blue-collar clan who hail from West Yorkshire, England, are sport-obsessed – with the three brothers professional league players.

The Hookes are an elegant family with an appreciation for antiques. 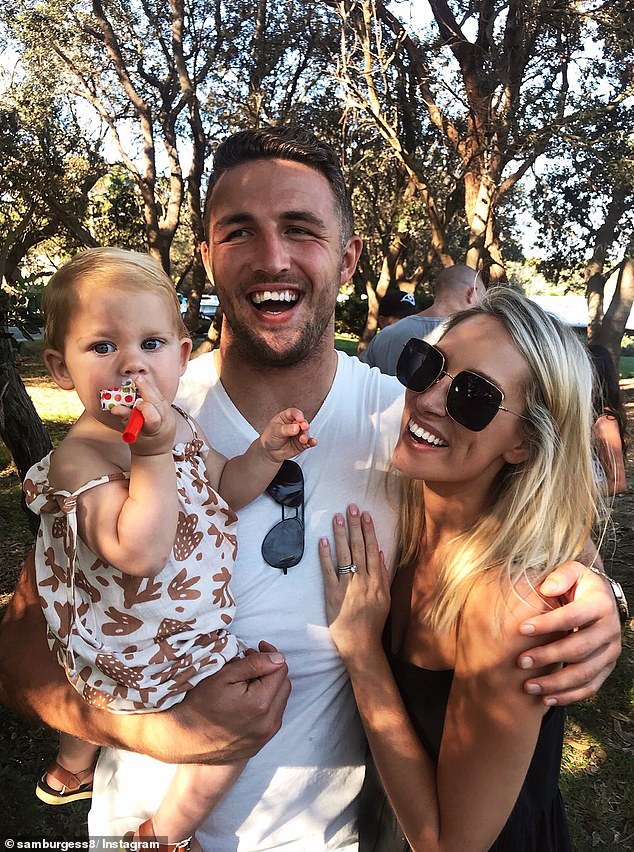 The Burgesses also have a daughter, Poppy Alice (pictured) who is almost two 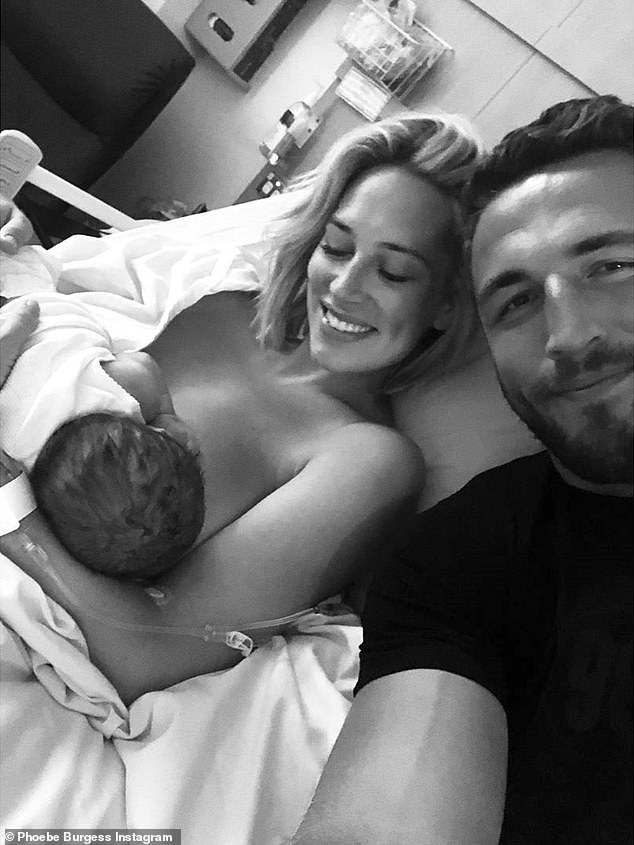 Phoebe announced the December 9 birth of her second child William ‘Billy’ Burgess (pictured) on December 11. ‘Welcome to our world little big man, our hearts are so full,’ she wrote

And as both families are from opposing worlds, they failed to find common ground, those close to Burgess claimed.

The South Sydney premiership winner is believed to have ended the couple’s five-year relationship shortly before Christmas.

The Burgesses have a daughter, Poppy Alice, who is almost two. 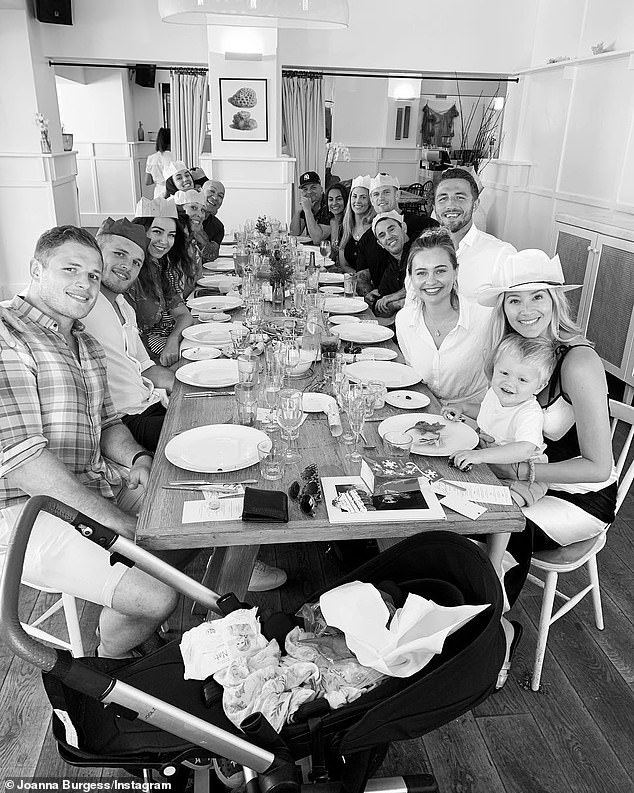 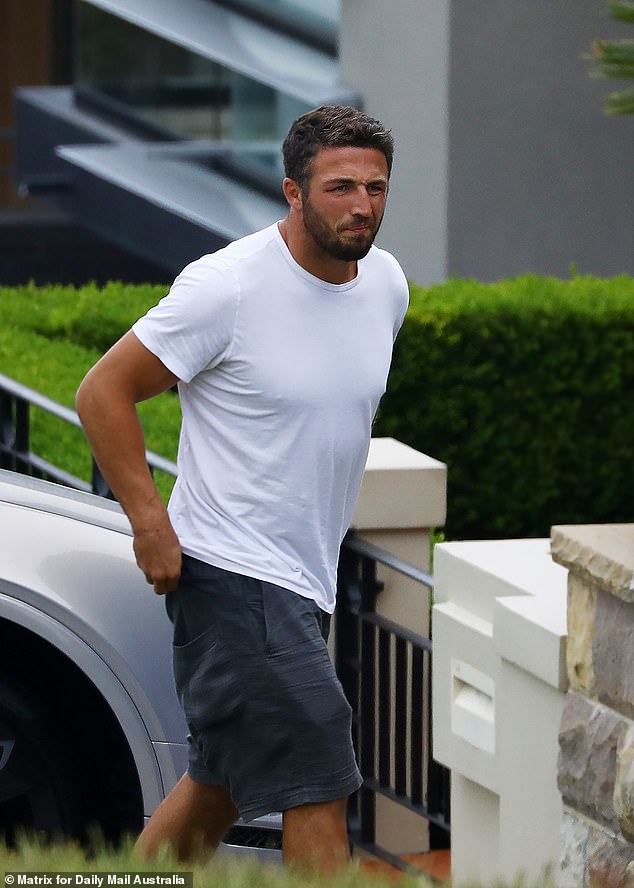 Their split comes months are a sexting scandal erupted when a 23-year-old woman claimed two unnamed Souths players had sent her lewd images of themselves via Facebook in May.

Sam was cleared of any wrongdoing.

Phoebe is now believed to be holed-up in the $3.8million marital home with her mother Sarah Hooke, pregnant sister Jemima Fairbanks and her husband Gene.

The Englishman met journalist Phoebe at a concert by the late Swedish musician Avicii in early 2014.

They made their public debut as a couple at the Dally M awards in September that year. 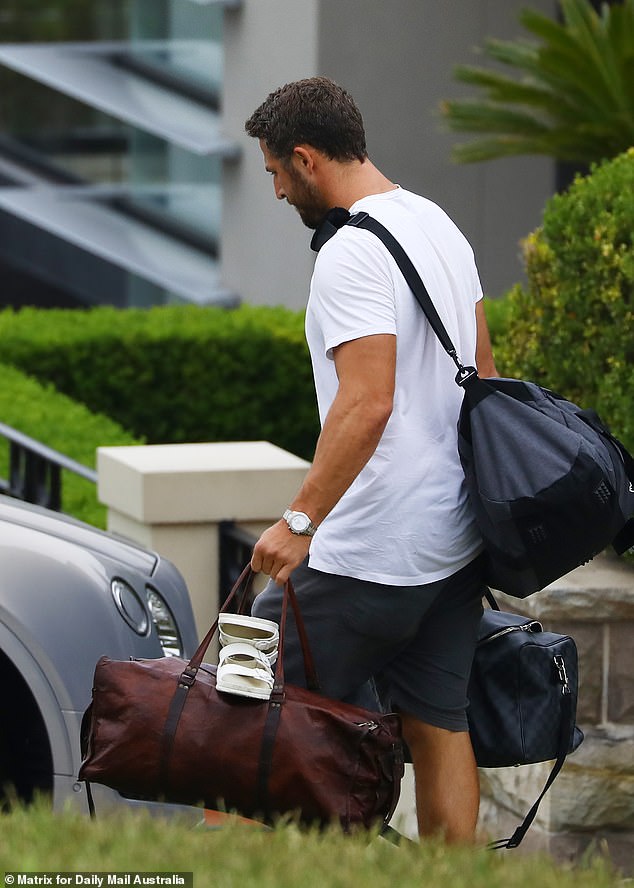