Tories demanded the Home Secretary bring ‘patrol vessels’ back from the Med, given just two are currently available to Border Force staff here. 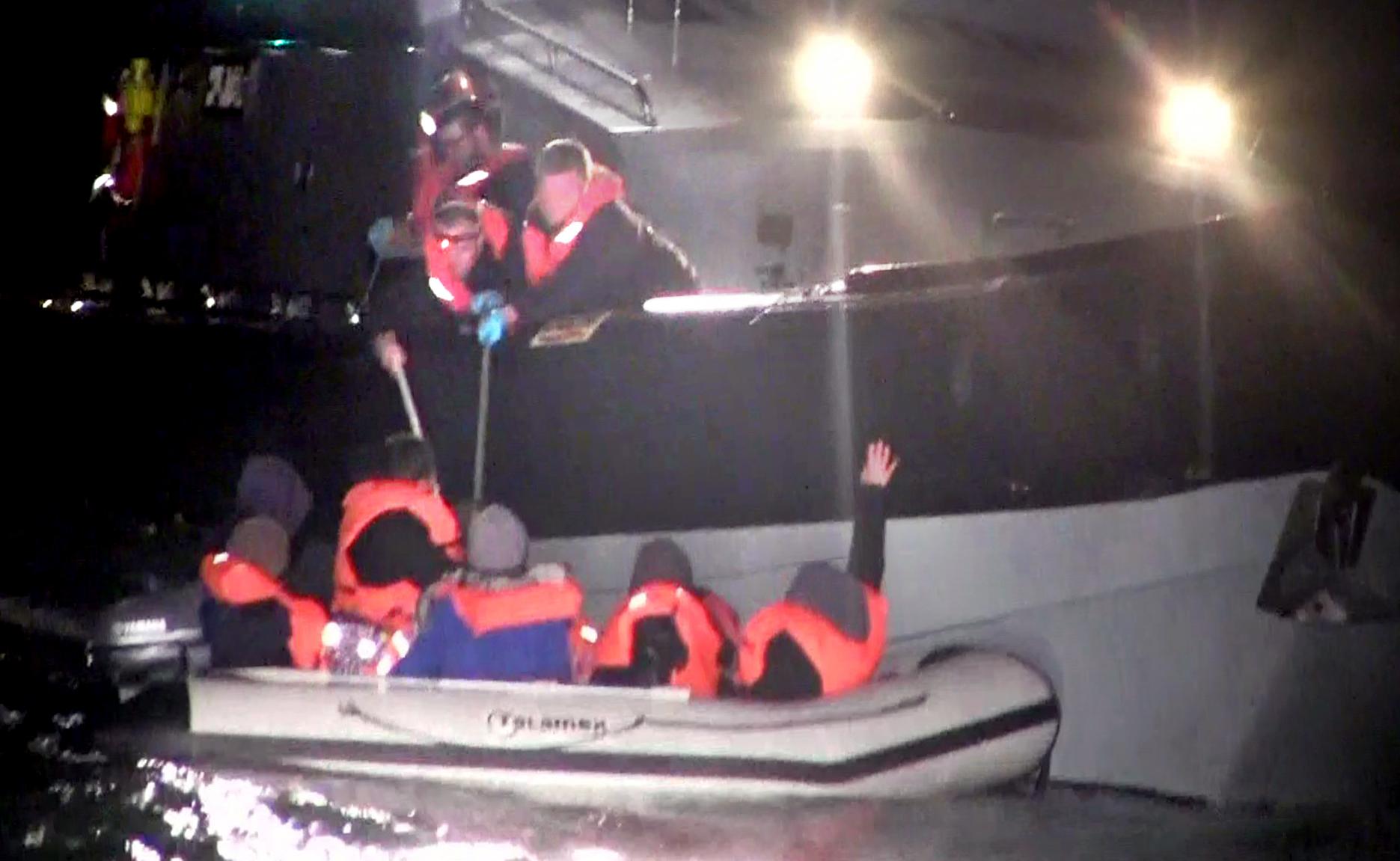 Another two are being used in the EU-wide counter trafficking operation in the the Med. Charlie Elphicke, Tory MP for Dover said: “It’s time to bring back our boats before there is a tragedy in the English Channel.”

It came as nine more migrants were picked up Border Force officers at Sandgate, to the west of Folkestone yesterday morning.

Some 40, including two children, were rescued on Christmas Day.

And Border Force union chiefs claimed far more migrants are attempting the perilous crossing than the 300 said to have done so in the past eight weeks. 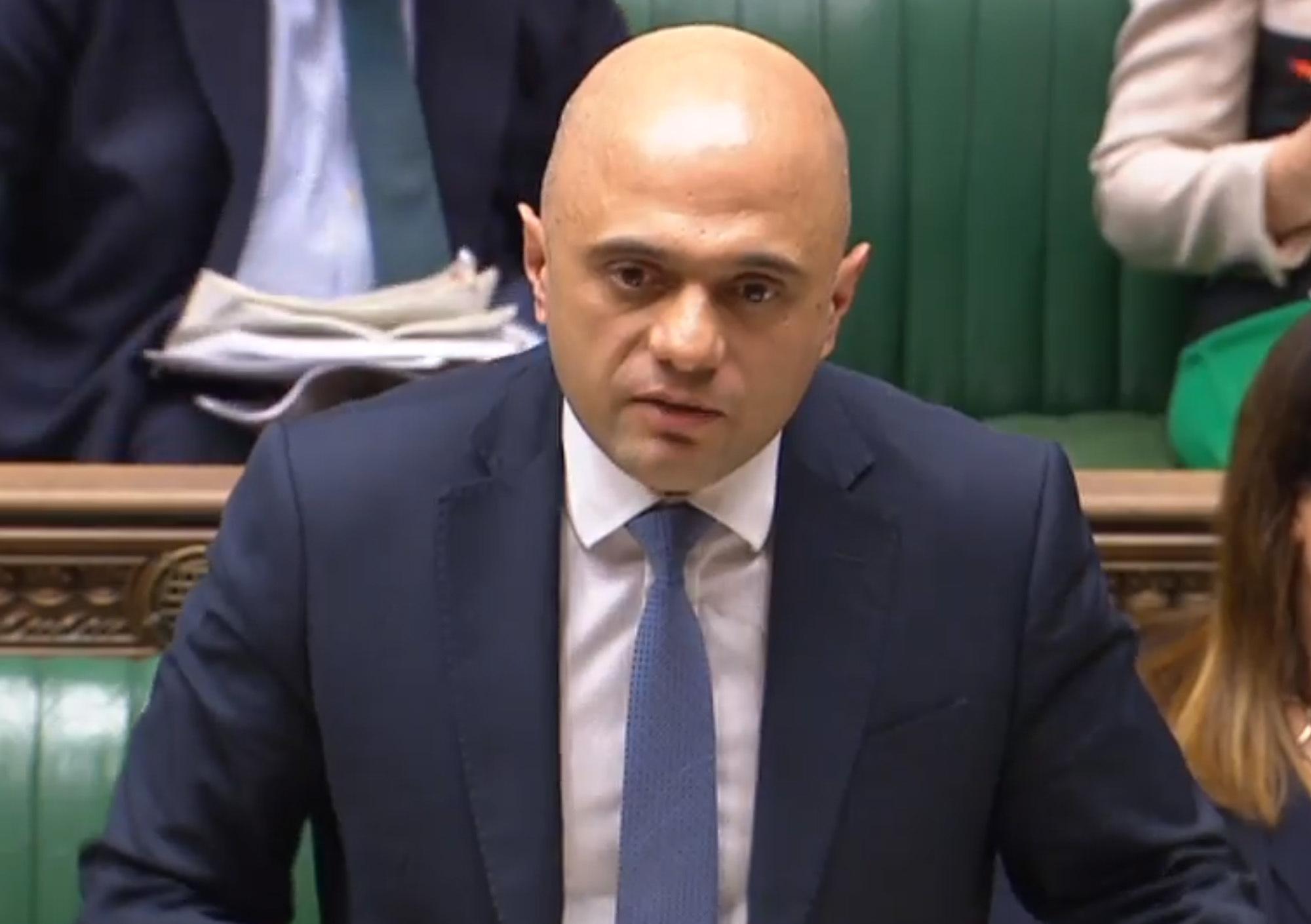 Lucy Moreton of the Immigration Services Union, told The Sun: “I wouldn’t be surprised if it’s 50 per cent higher and at least 450 to 500.

“You’re only currently hearing about the ones picked up by RNLI or the coastguard, Border Force don’t publish their numbers.”

“And then of course you’ve got the ones who make it successfully – that no one will ever know about.” 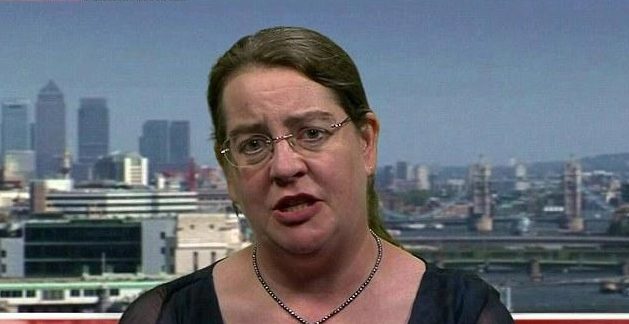 She blamed the surge in migrant crossing on organised criminals but also “opportunistic” migrants attempting to reach Britain.

The scheme was closed in October after thousands used the legal route as a way of getting to the country – and then crossing into EU countries. 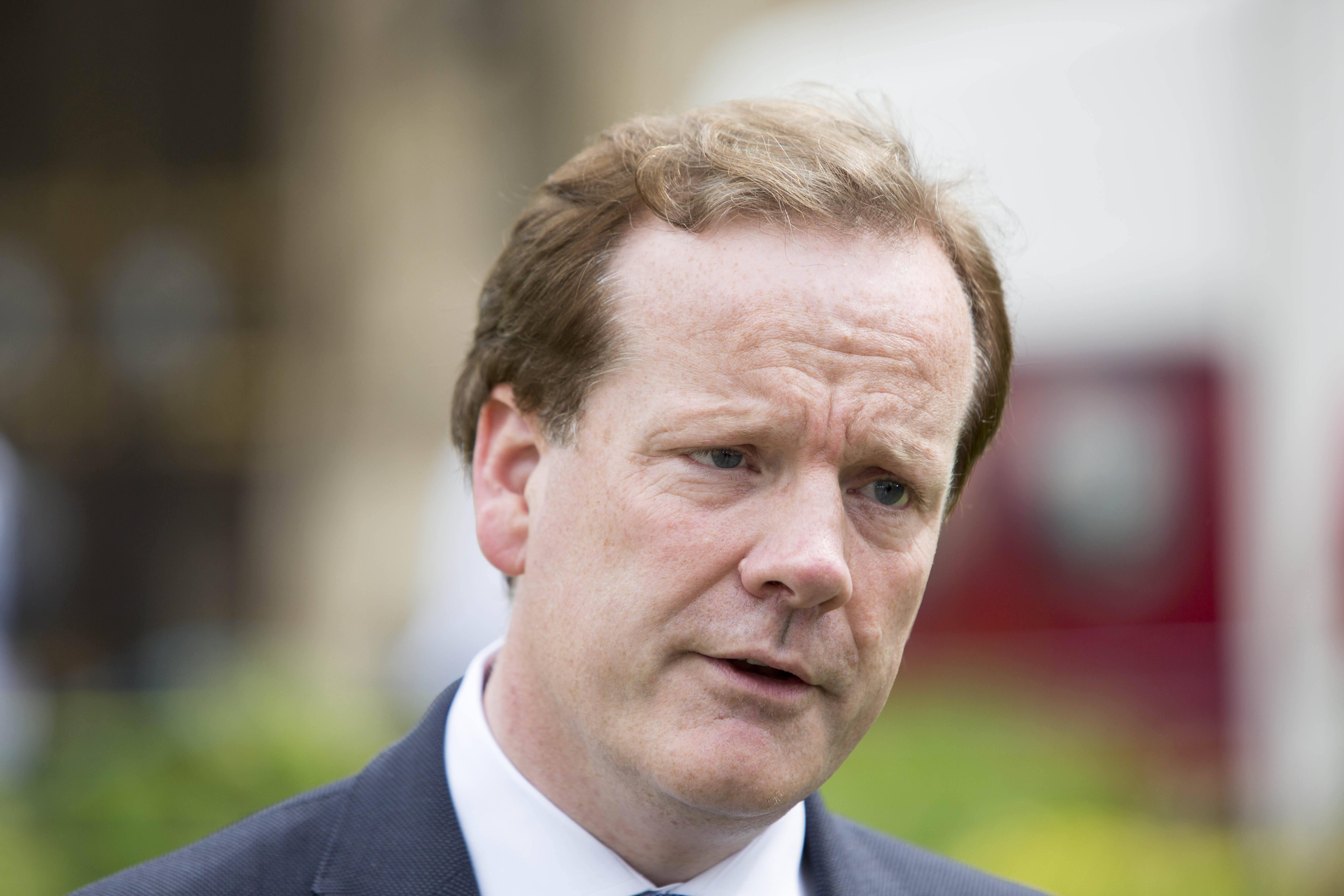 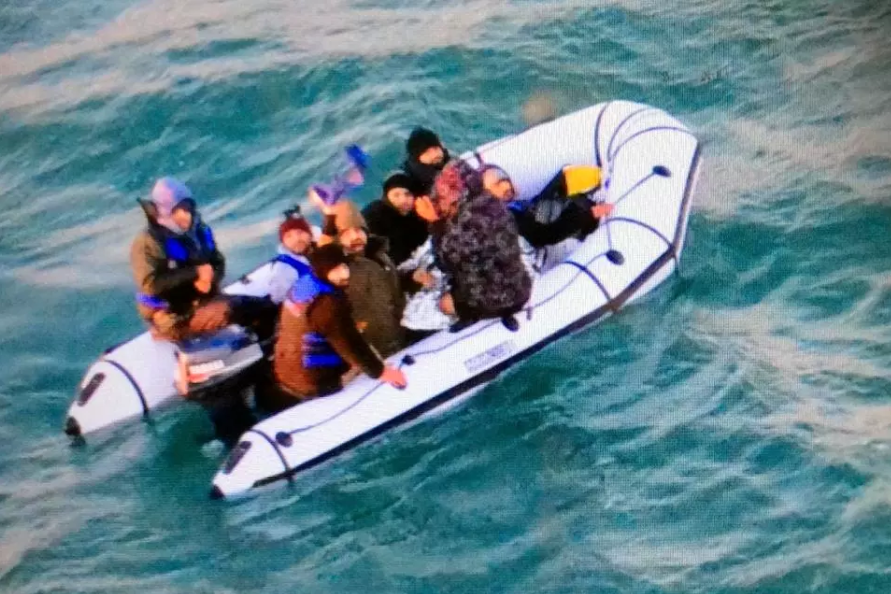 An independent inspector said Border Force employees were being run ragged at ports across the south-coast by migrants often armed with “better intelligence” than those out to stop them.

It highlighted that Border Force currently only has five working patrol boats or “cutters” – with two deployed in the Channel and two in the Mediterranean working in the EU-wide migrant operation. The fifth is kept on ‘standby’.

Mr Elphicke said: “When you have two cutters in operation to patrol more than 7,000 miles of coastline it’s no wonder more and more people are attempting this perilous crossing.”