The budget airline came out worst in a Which? travel survey which found that 17 per cent of Ryanair passengers had to deal with having a badly behaved passenger on their flight in the last year. 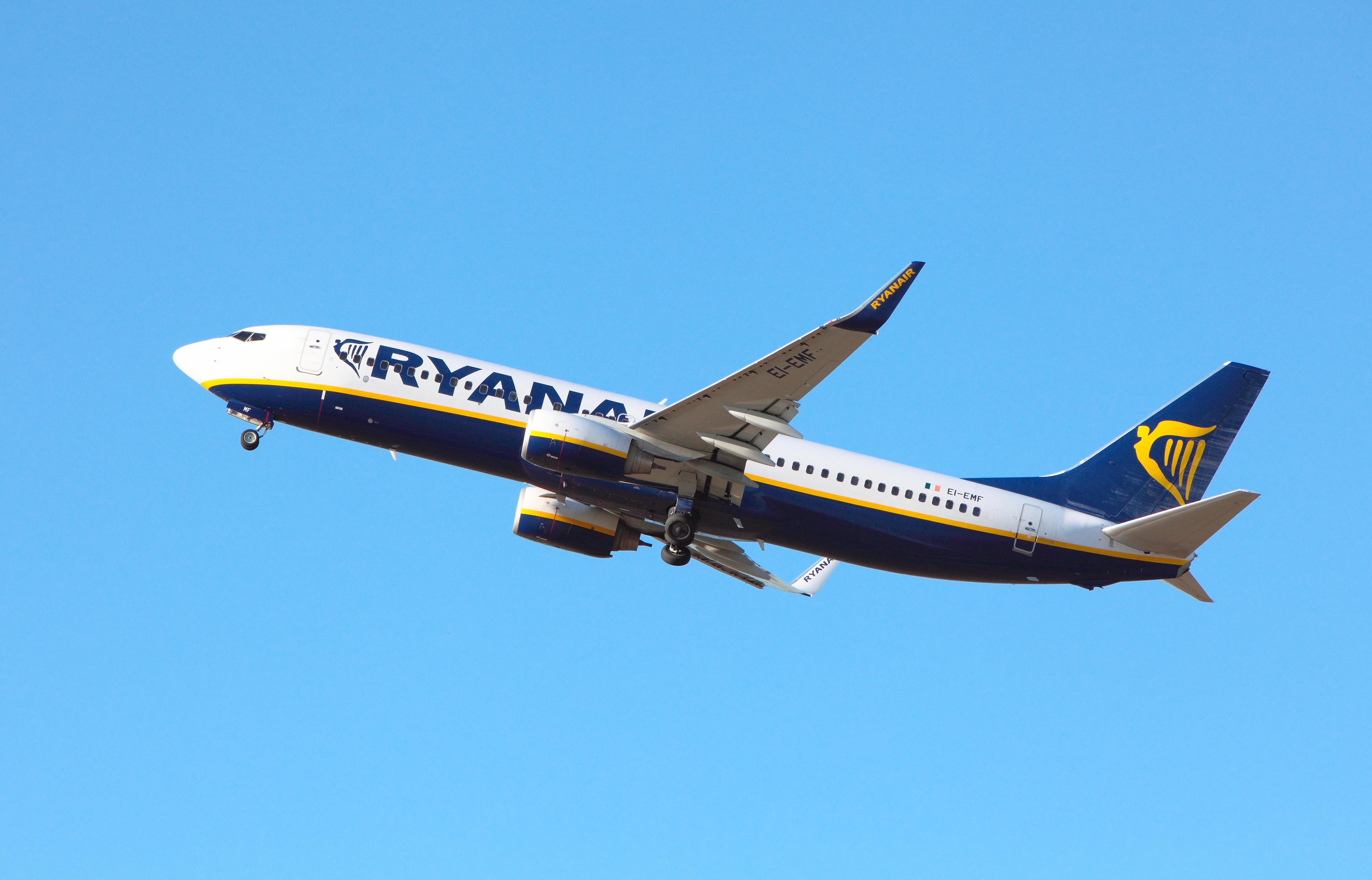 And one in ten passengers on UK airlines experienced some kind of obnoxious behaviour in the same period, including drunkenness, verbal abuse and shouting.

Thomas Cook was the second worst for disruption (15 per cent), followed by TUI (14 per cent) and easyJet (13 per cent).

Although airlines have come out in support of plans to clamp down on binge drinking at airports, Which? says they are partly to blame for encouraging drunkenness.

The consumer advice firm spoke to cabin crew on low wages who said they were given a commission on the amount of in-flight drinks they sold. 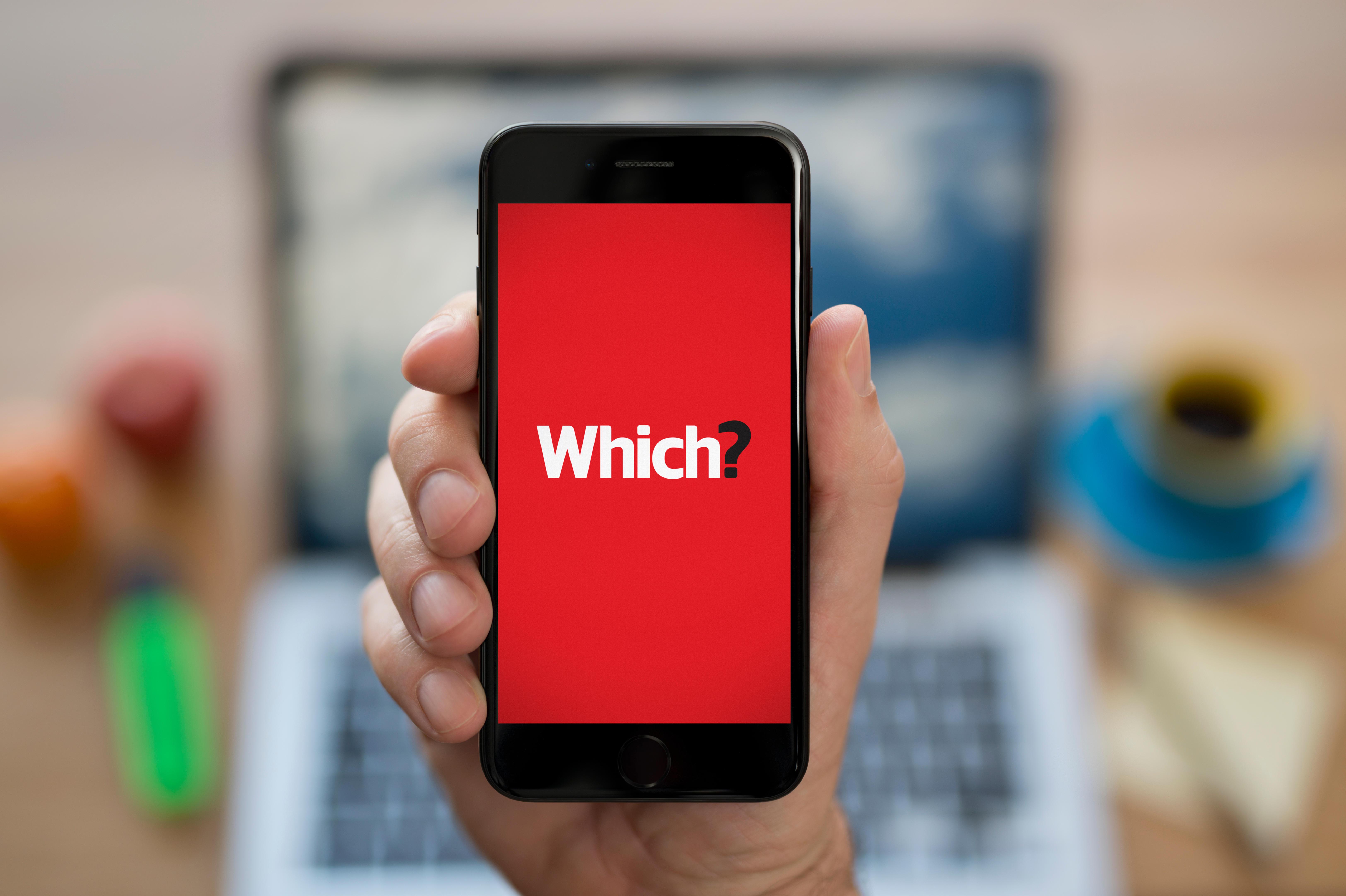 And Which? also said one staff member claimed they had been groped by drunk passengers, but reporting disruptive behaviour can take hours of unpaid paperwork.

Rory Boland, Which? Travel editor, said: "People should be able to take a flight without having to worry about their trip being disrupted or journey diverted by rowdy passengers who have had one too many.

"Airlines need to take more responsibility for preventing passengers having too many drinks, and incentivising cabin staff to flog more gin and tonics isn’t the right way to do that."

The survey was carried out on 7,901 Which? members.

According to the Civil Aviation Authority (CAA), there was an average of 186 disruptive passenger incidents a year on flights between 2012 and 2016.