Major naval and surface-to-air missile drills are underway amid a war scare with its neighbour and NATO.

Two submarines, the Rostov-on-Don B-237 and the Stary Oskol B-262, practised emergency deployments for detecting, accompanying and destroying sea and coastal targets with rocket fire, the Defence Ministry said.

Submarine crews from the Black sea fleet were also due to practice deep dives and to work on techniques such as emergency surfacing, it said.

The statement did not give a start or end date for the drills or say if the submarine exercises were part of larger-scale drills in the Black Sea and on the Crimean peninsula annexed by Russia in 2014.

A navigation warning to shipping published by Turkey’s navy said that “firing exercises” were expected in the region from December 3 to 9. 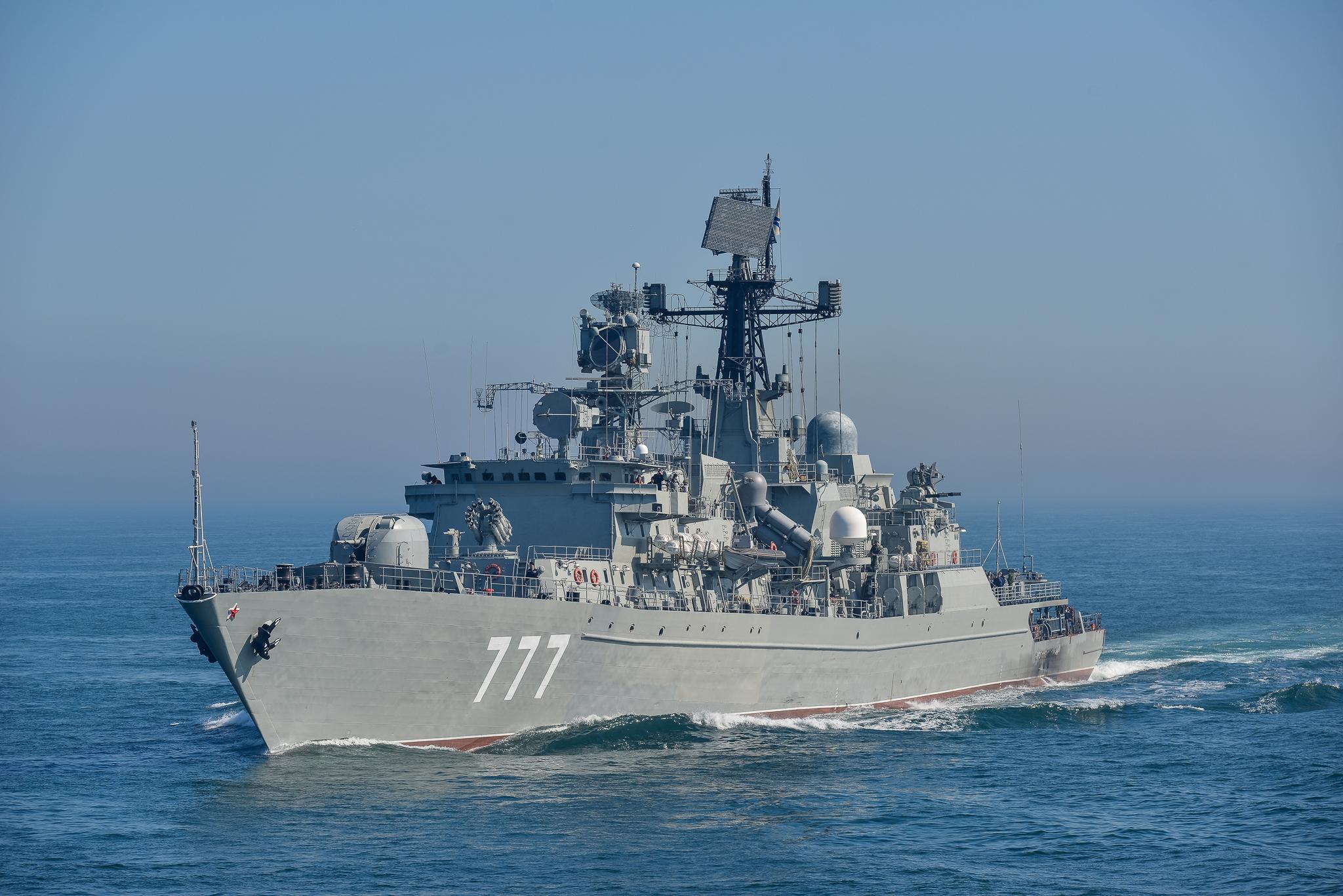 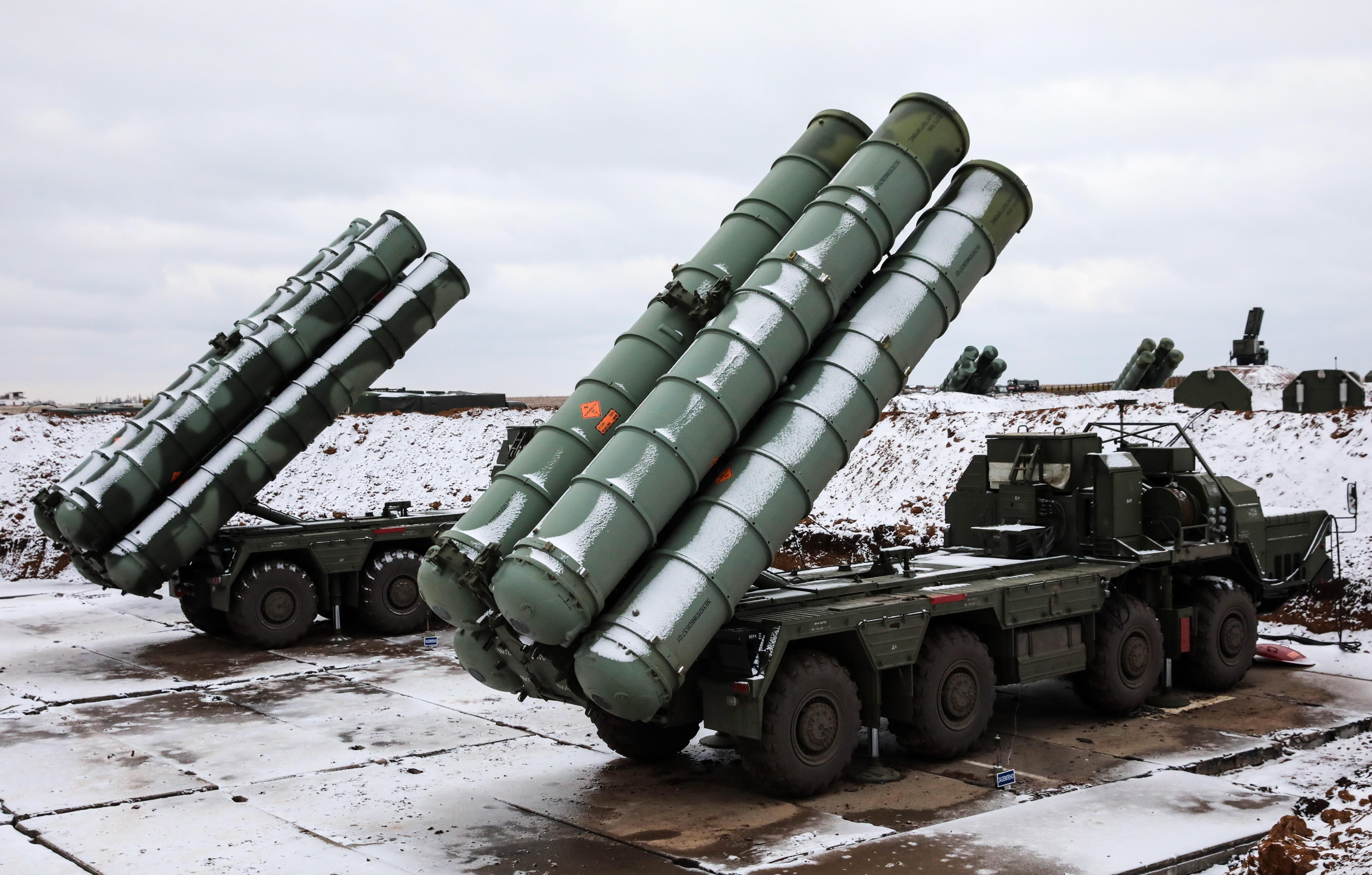 The exercises come at a time of heightened tensions between Russia and the West over Russia’s seizure on November 25 of two small Ukrainian armoured artillery vessels plus a tug boat and their crews. 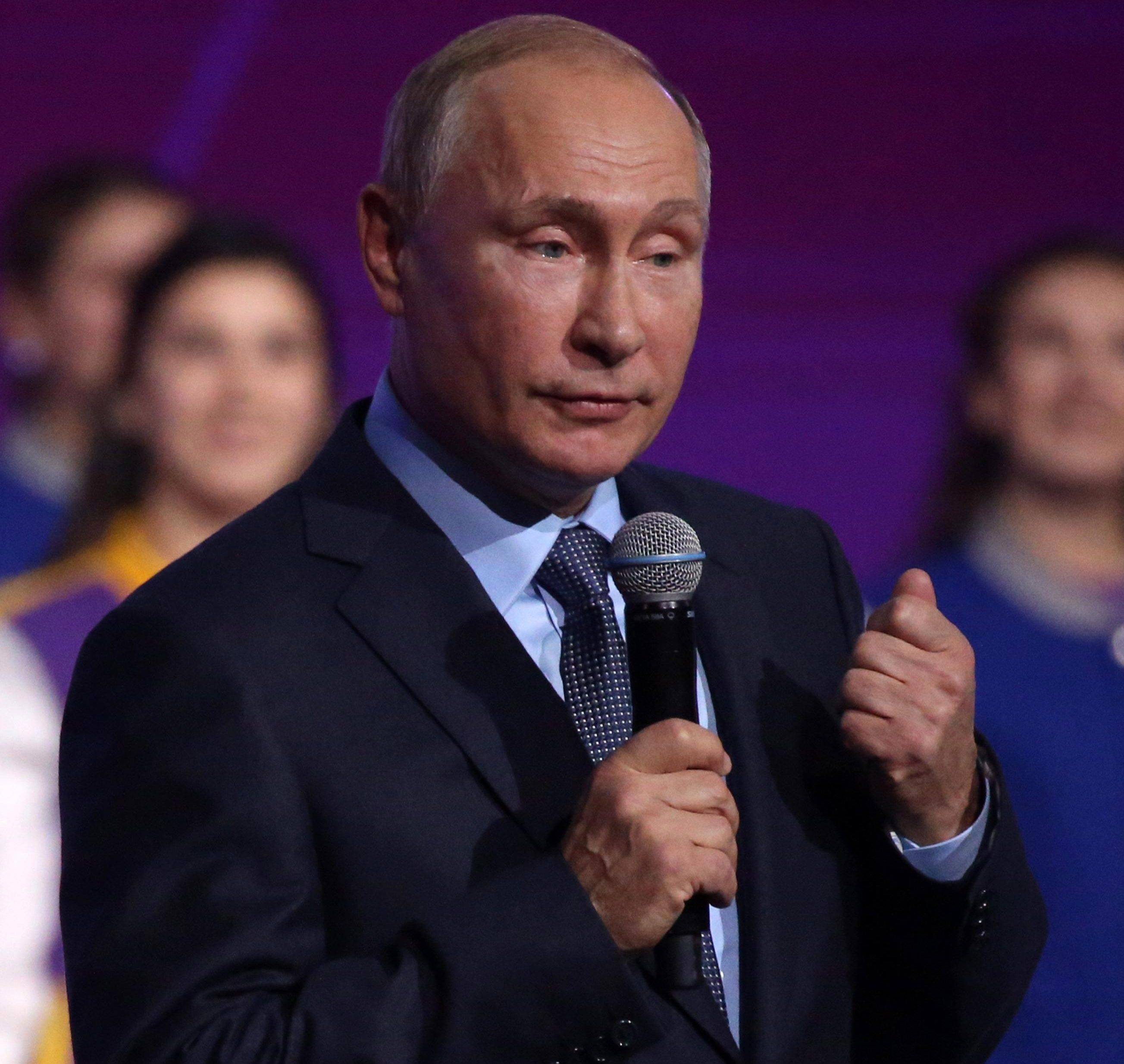 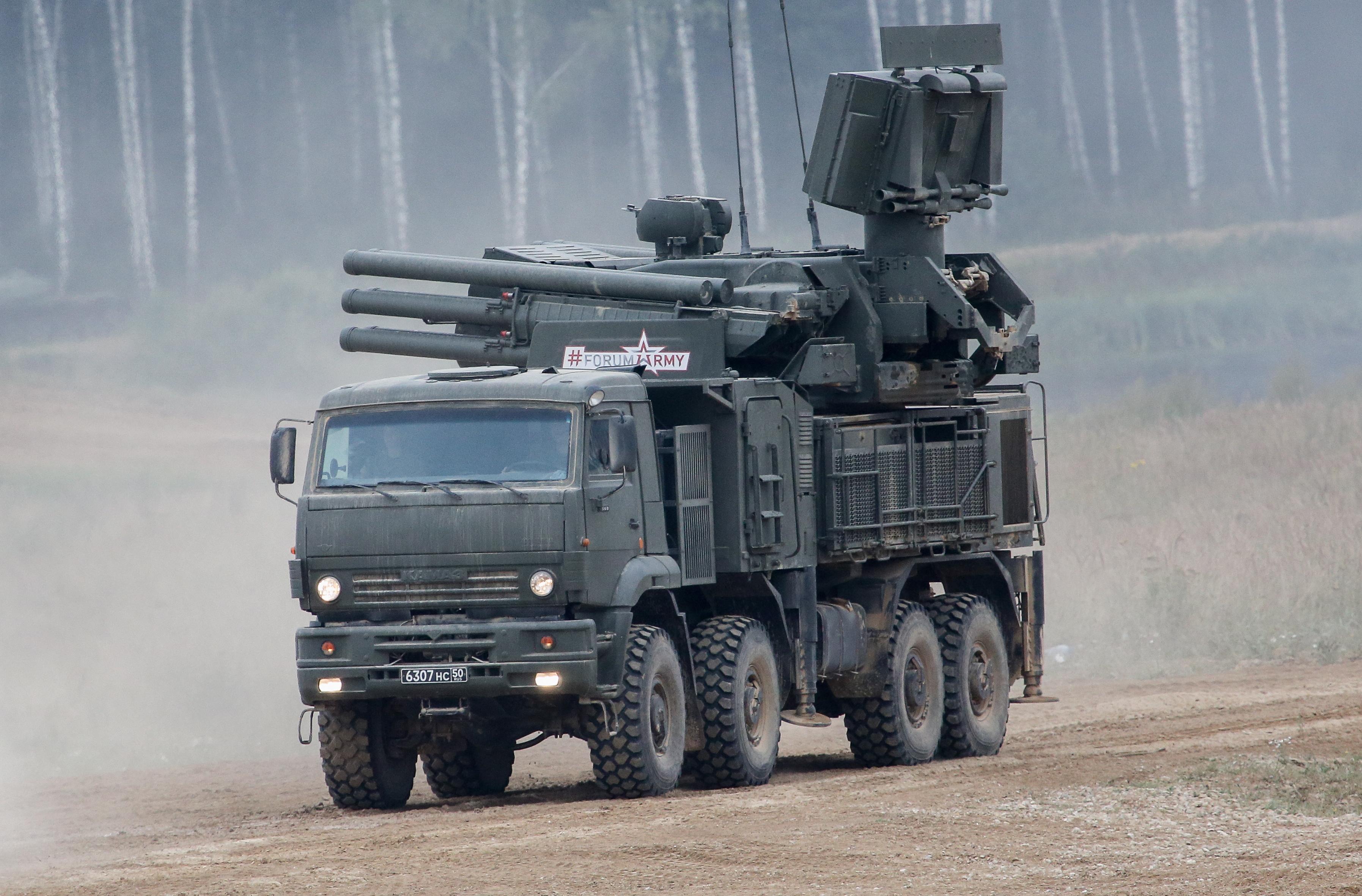 Yesterday it emerged Ukraine had called up its army reservists as it mobilises its armed forces amid fears of an imminent Russian invasion.

The men, mostly former conscripts, have been summoned for training before being dispatched to the border.

But the Kremlin denounced the move as an "absurd" attempt to whip up tensions.

And it accused NATO of a massive build-up of troops and heavy weaponry along its borders with Eastern Europe.

More than 12,000 alliance troops, plus tanks, air defences and combat aircraft are deployed and ready to fight at a moment's notice. 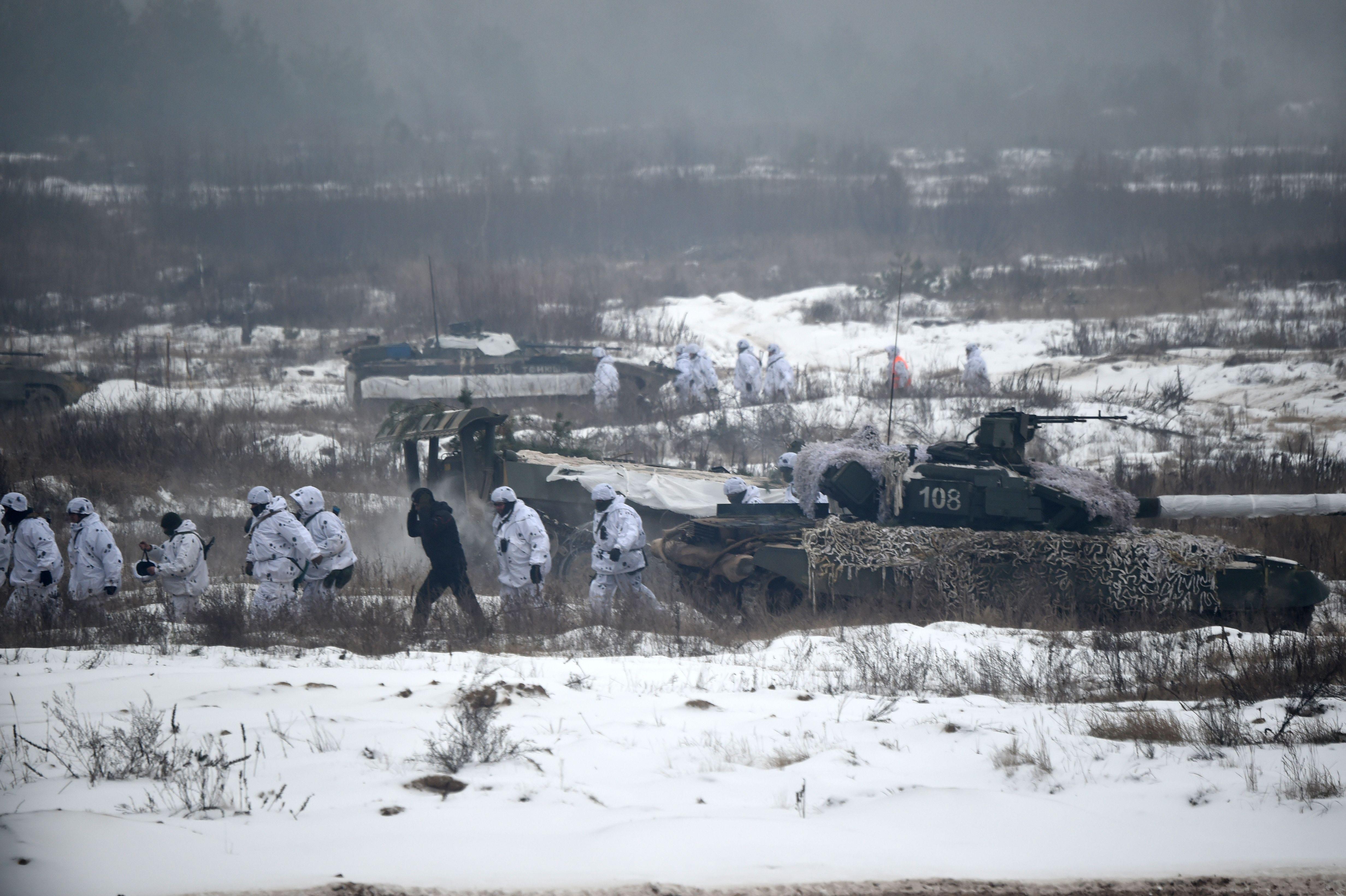 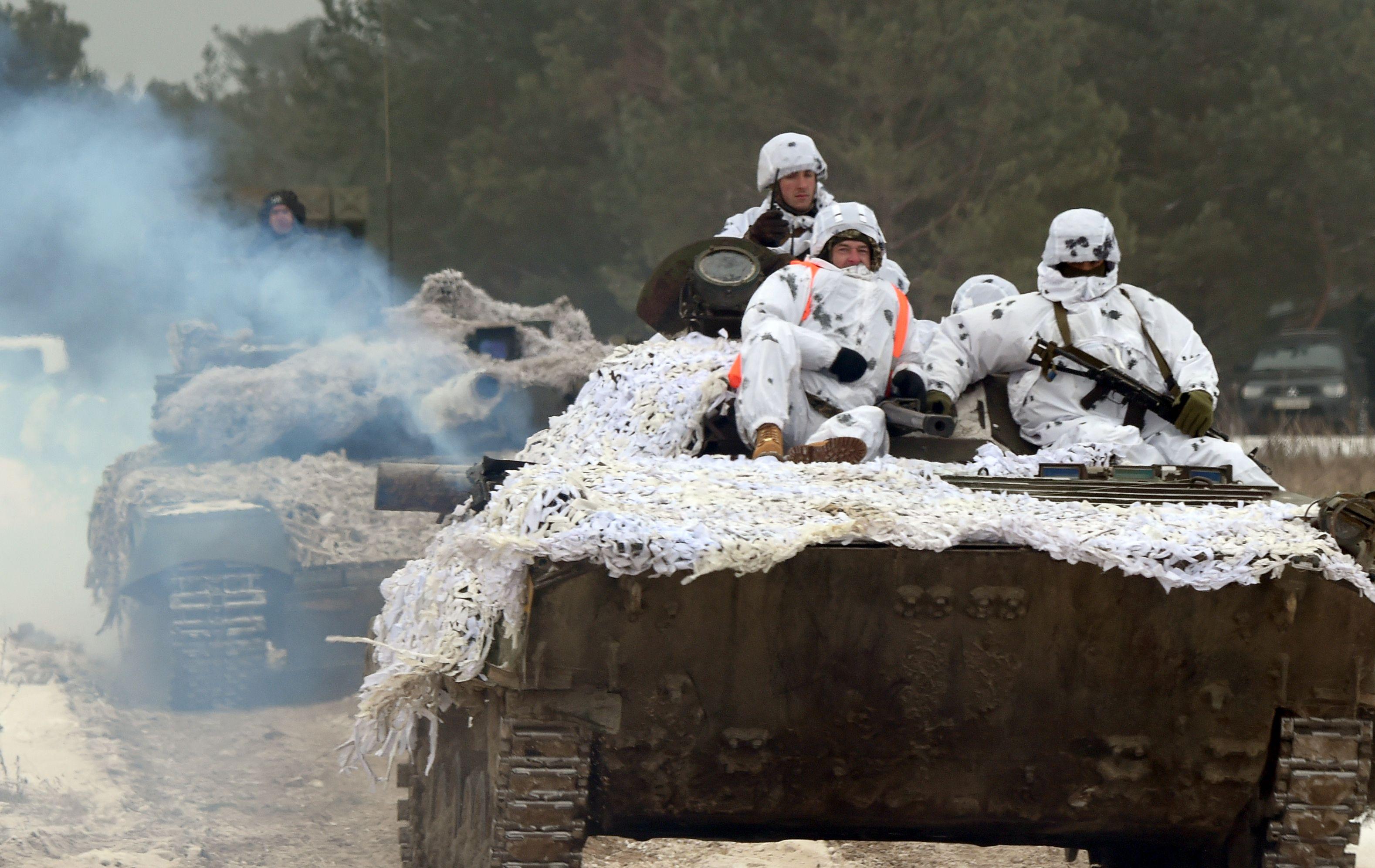 NATO foreign ministers discussed the Black Sea region with Ukraine and Georgia’s foreign ministers yesterday while NATO Secretary General Jens Stoltenberg said the US-led military alliance had boosted its presence there in response to what he said were Russia’s aggressive actions.

On Sunday it was revealed that Russia had successfully tested its modernised air defence missiles which are to be tasked with protecting Moscow from attack.

The report was written by HSC, which is an independent international affairs organisation that has an interest in foreign, defence and security policy.