Video taken in the cockpit of the Su-27 shows the aircraft flying up behind the RC 135, Russia’s Defence Ministry has said. 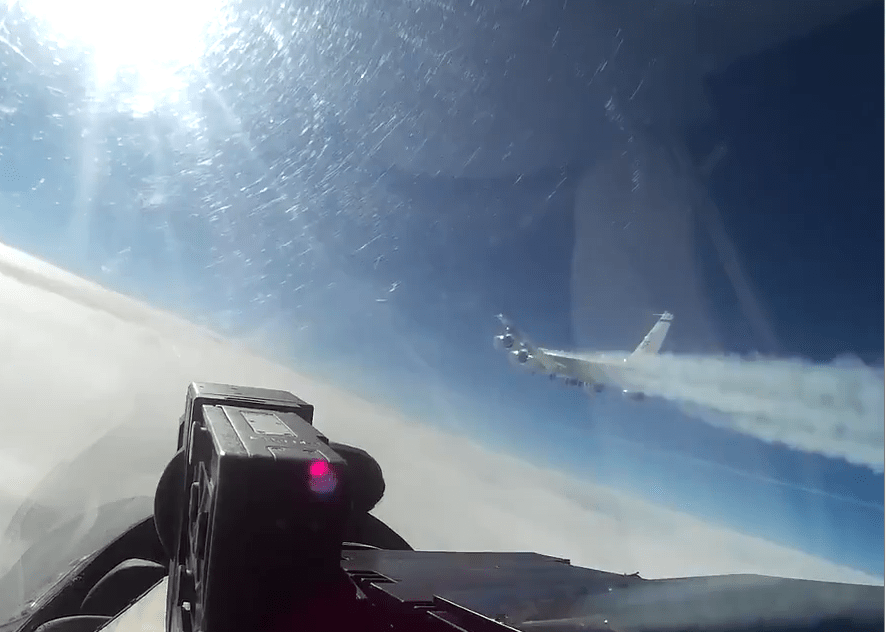 The ministry said the US reconnaissance plane was detected “approaching the state border of the Russian Federation”.

“The crew of the Russian fighter approached at safe distance to the aircraft, identified it as a US reconnaissance aircraft RC-135,” it said in a statement.

“After the removal of the foreign aircraft from the state border of the Russian Federation, the Russian fighter returned safely to its home airfield.”

Russian and NATO forces have been engaged in a game of cat and mouse over the Baltic in which warplanes have sometimes flown within feet of each other.

US forces are part of an ongoing NATO operation known as Enhanced Air Policing that has also seen the participation of RAF Typhoon jets.

The air patrols are aimed at bolstering the alliance’s air defence along its eastern flank and to intercept any aircraft which stray into NATO air space.

Under Article 5 of the North Atlantic Treaty, which gave rise to NATO, members are obliged to come to the aid of any ally under attack.

This means that all other NATO members would declare war on Russia if it invaded Estonia, Latvia, Lithuania and Poland – effectively sparking World War 3.

Earlier this year, footage taken from a Kremlin VIP plane showed a Russian pilot buzzing an American fighter aircraft over the Baltic Sea.

In the video, a US Air Force F-15 can be seen flying by itself before a Russian Su-27 creeps up behind it.

Last year, the US Navy released footage of a high speed encounter which shows the Russian jet skimming the nose of the American plane EP-3 aircraft.

The Navy said the “interaction was determined to be unsafe due to the Su-27 closing to within five feet and crossing directly through the EP-3's flight path, causing the EP-3 to fly through the Su-27's jet wash.” 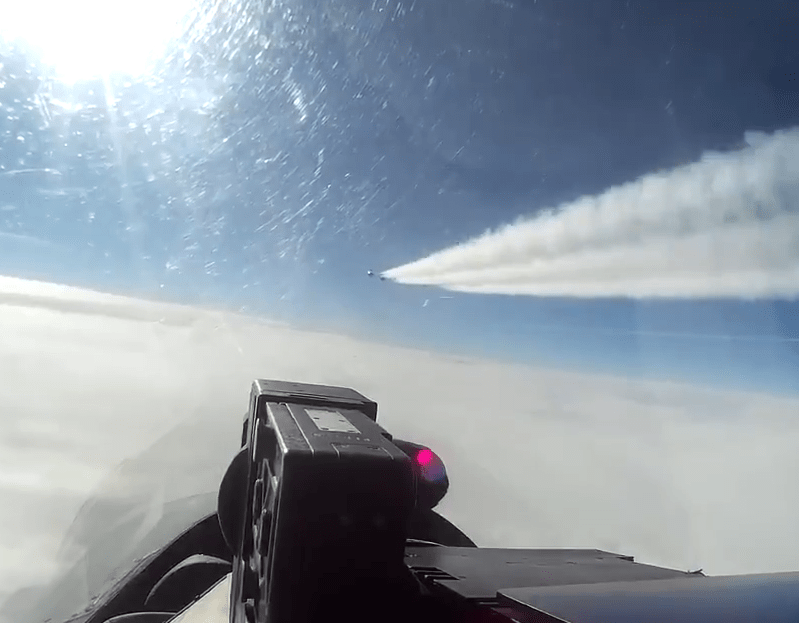 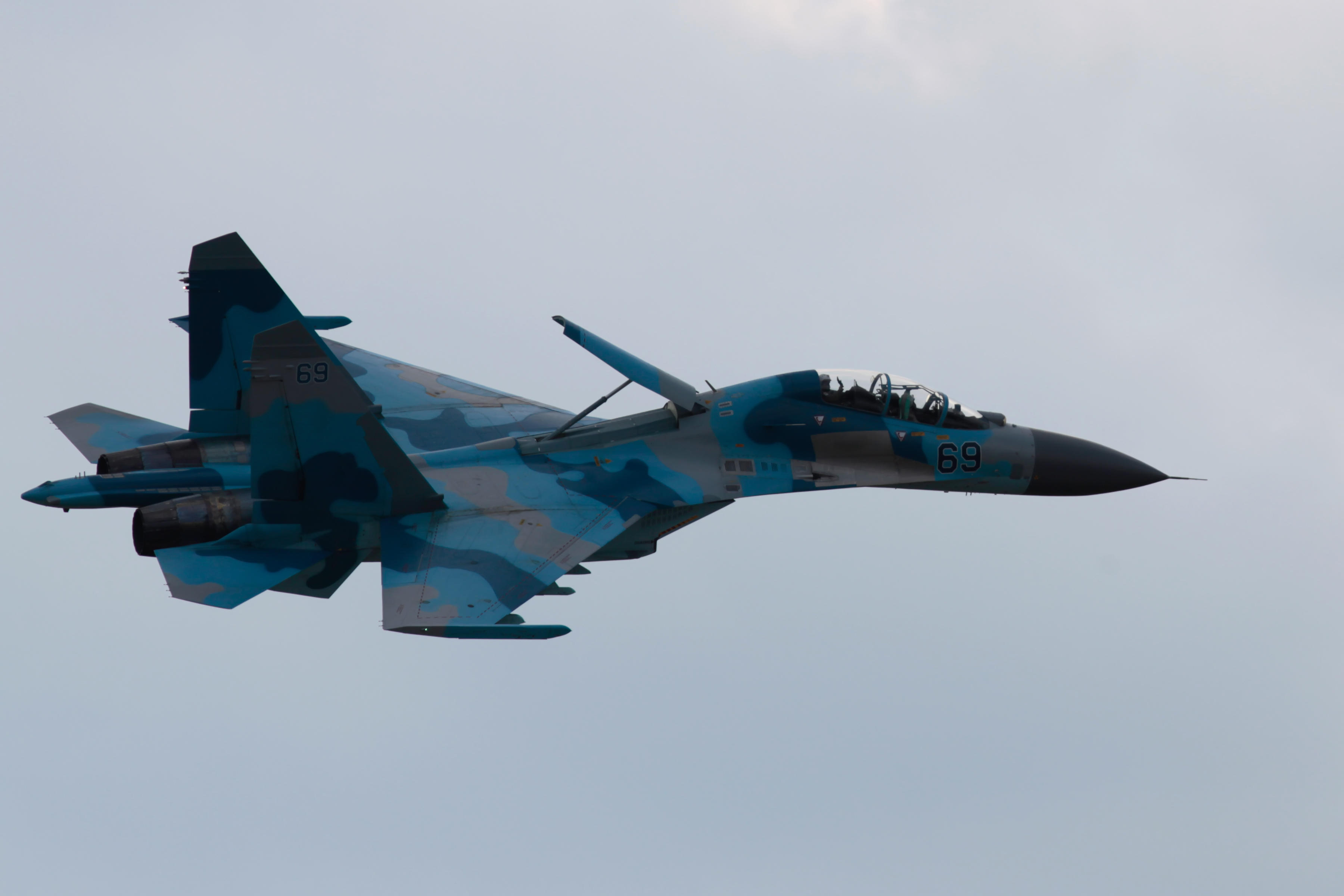