Press-freedom defender criticises US politicians’ campaign to get Doha-based media network to register as foreign agent. 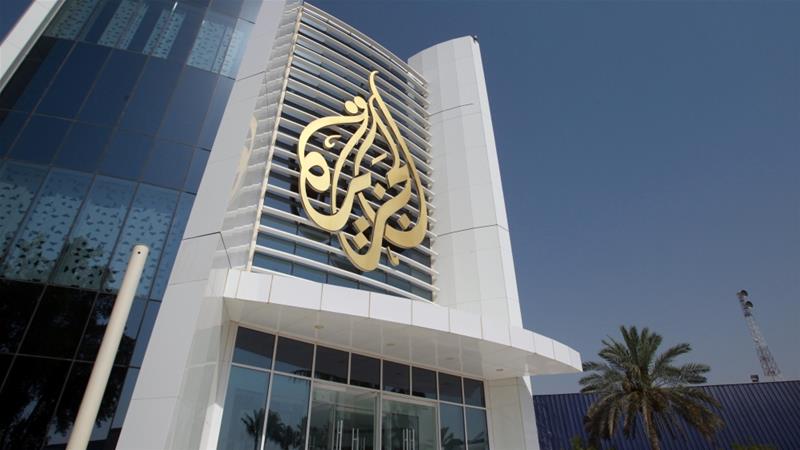 A leading advocate of press freedom worldwide has expressed concern over calls by some US legislators for Al Jazeera to register under the Foreign Agent Registration Act (FARA).

Reporters Without Borders (RSF) said in a statement that governments should not interfere in editorial decisions because it could potentially lead to censorship.

RSF is an international non-governmental organisation that promotes and defends freedom of information and freedom of the press.

“Governments should not be in the business of deciding what constitutes legitimate journalism, regardless of the influence that may be brought to bear on Al Jazeera’s editorial policies due to its connection to the Qatari government,” Margaux Ewen, RSF’s North America director, said.

“Al Jazeera’s award-winning journalism contributes to media pluralism on a global scale, and reducing it to a Qatari government agency is irresponsible.”

The American legislators in question want Al Jazeera to register under FARA, a little-enforced 1938 US law that was originally passed to combat Nazi propaganda.

It has since been used to keep track of foreign influence on US politicians through mandatory filings of employee contracts, contracts between the organisation and foreign governments, correspondence or any other documents that could be used to influence US policy.

The law has received more attention recently because of the investigation into possible collusion between US President Donald Trump’s 2016 campaign team and Russian officials.

Al Jazeera Media Network has called the letter by US legislator “shocking to hear”.

The network “has provided multi-award winning news coverage and current affairs programmes for more than 21 years” since its founding in 1996, the statement said.

Over the last couple of months, the US has increased the scrutiny placed upon foreign media operating in the country.

In November, Russia-backed media RT and other outlets were required to register under the law. In a response to the US decision, Russia declared US-owned news outlets such as Radio Free Europe and Voice of America were considered “foreign agents” in Russia.

RSF denounced that decision, saying the move “would only further restrict access to information in Russia at a time when unprecedented pressure is being placed on Russian media”.

US politicians have also called for China-owned media networks to register.

“We urge democratic forces all over the world, especially in United States, to stand with free media institutions to promote and protect the values of democracy, liberty, human rights, freedom of media and the right to free speech,” Al Jazeera Media Network said.

“Don’t shoot the messenger, journalism is not a crime.” 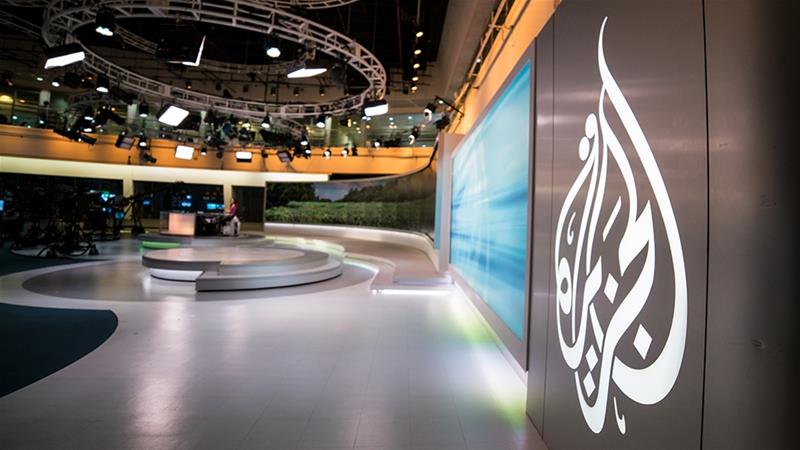 What’s behind the demand to shut down Al Jazeera?