Dean Wilkins, 36, slapped and punched Lucy Archer, 33, before she fled into the street wearing just a bra. The electrician shouted to worried neighbours: “It’s all right. It’s only role play.” 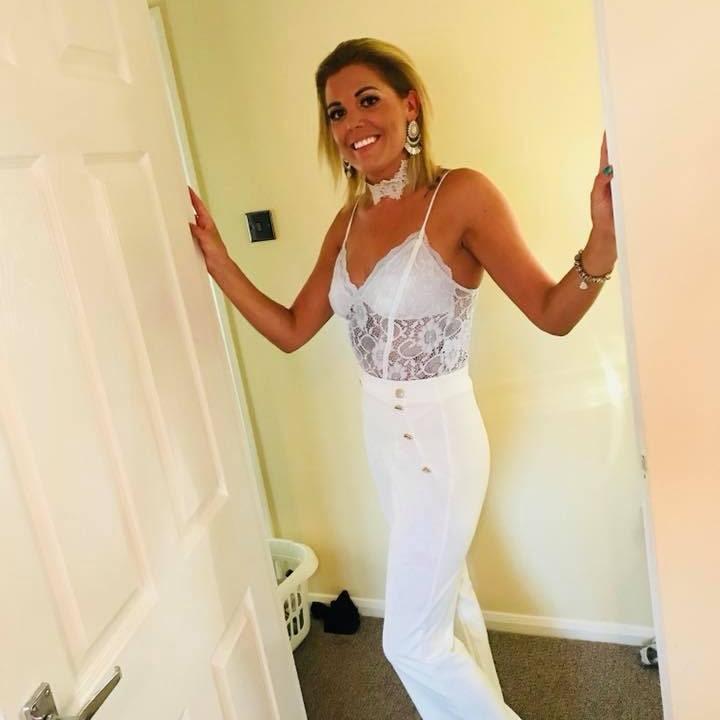 But police were called and found the victim with a bloodied nose, swollen cheek, red marks around her neck, hair pulled from her scalp and a dislocated shoulder. As she fled, salon owner Ms Archer told Wilkins, “This isn’t role play”, a court heard.

Wilkins then messaged her as he hid in a hedge: “Why didn’t you say egg-timer? Are you all right? I did exactly as you asked baby.” He added: “Hiding, scared, I honestly thought this is what you wanted, I’m sorry.”

Wilkins told the court his heart sank when he realised she was not acting and then handed himself into police.

The attack happened at his Lincoln flat after they had been drinking and taking cocaine. Six days earlier, Ms Archer told Wilkins in a text that she wanted him to kidnap her and “tie me to a tree”. 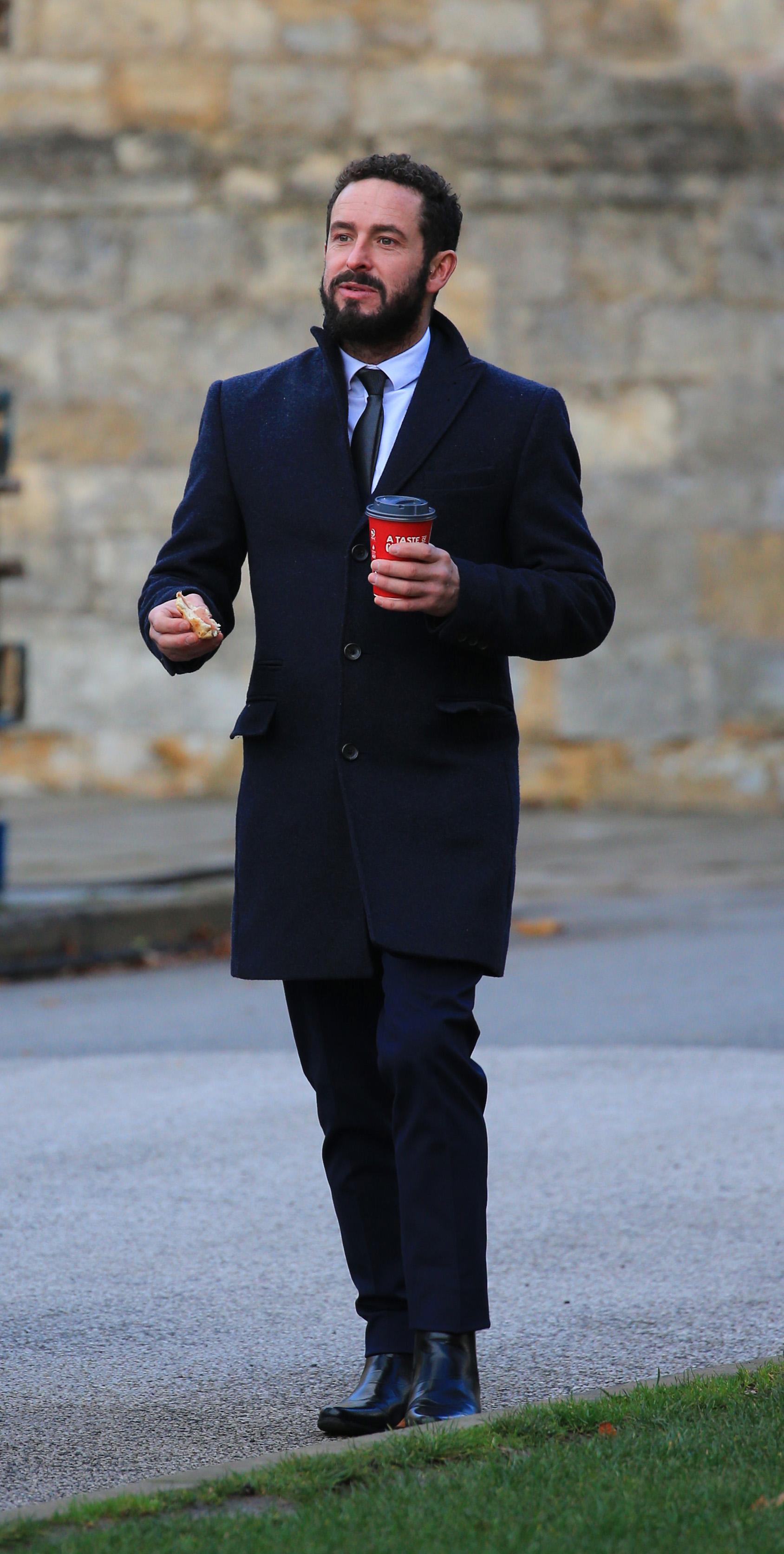 The pair, who met on Tinder, regularly filmed themselves punching and slapping each other during rough sex, Lincoln crown court heard.  They also tied each other up but agreed on a safe word after Wilkins stuck his fingers too far down her throat.

He said: “There were never any conversations it was too rough or either of us was going over the top.  It was the opposite, ‘take it to the next level’.”

In a text two weeks before the assault Ms Archer said, “Dean, I’m covered in bruises”, the court heard  He replied that she had asked him to degrade her. He said he thought she was gloating about her injuries.

Judge Andrew Easteal said that some of the victim’s injuries following the incident on May 28 were not consistent with previous activity and were not consensual.

Wilkins admitted actual bodily harm and will be sentenced later this month.