RISHI Sunak made an announcement on how the Government will support thousands of businesses that are expected to shut again next week.

But what did the Chancellor say? Here is everything you'll need to know… 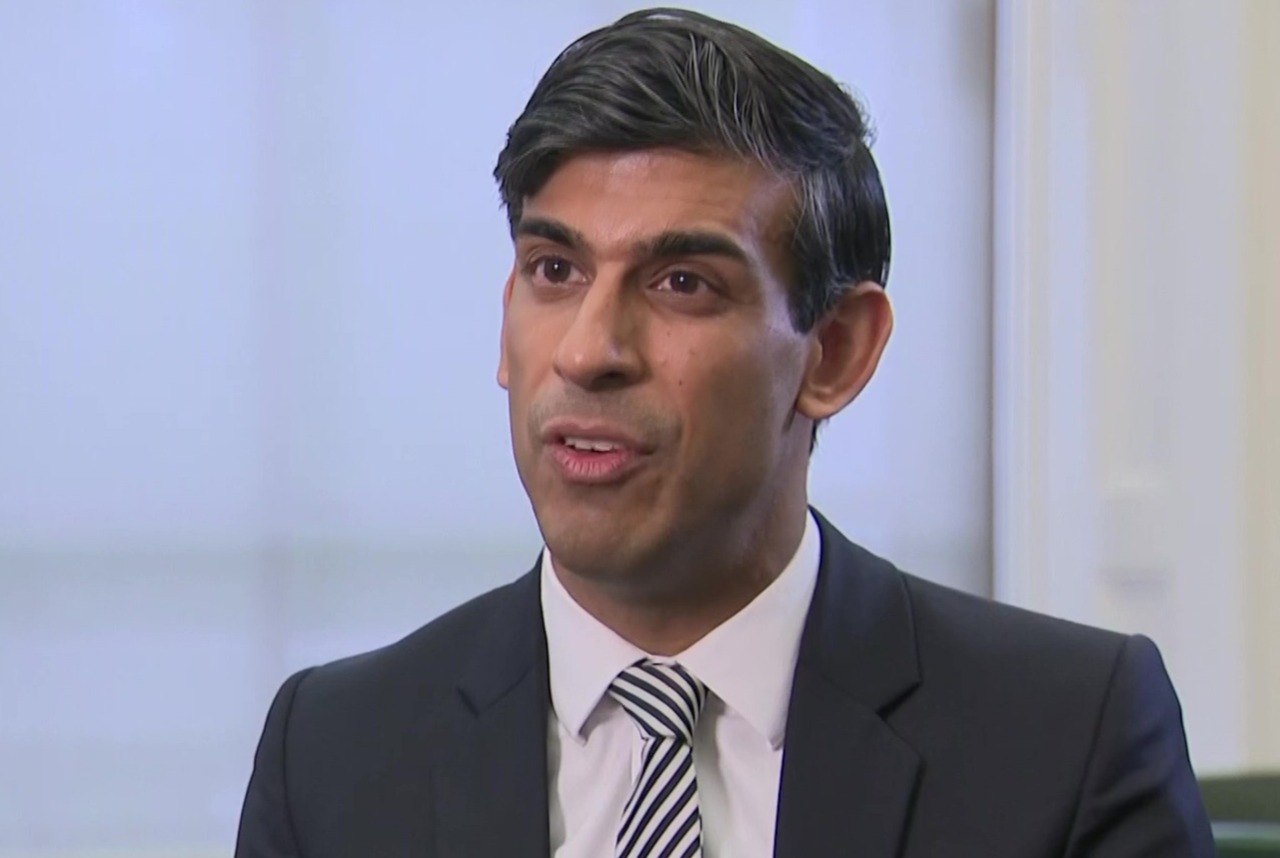 What did Rishi Sunak say in his announcement?

Rishi Sunak announced an expansion to the Job Support Scheme and said that it was his priority to “protect jobs”.

Some 67 per cent of worker's wages will now be paid by the Government – it's unclear whether employers will top them up.

Instead of employees having to work a third of their normal hours to qualify, those working from home will continue to qualify for at least six months.

On the new programme, people will have to be off work for at least a week.

It's a sign that in the coming days the Government will force businesses to close. 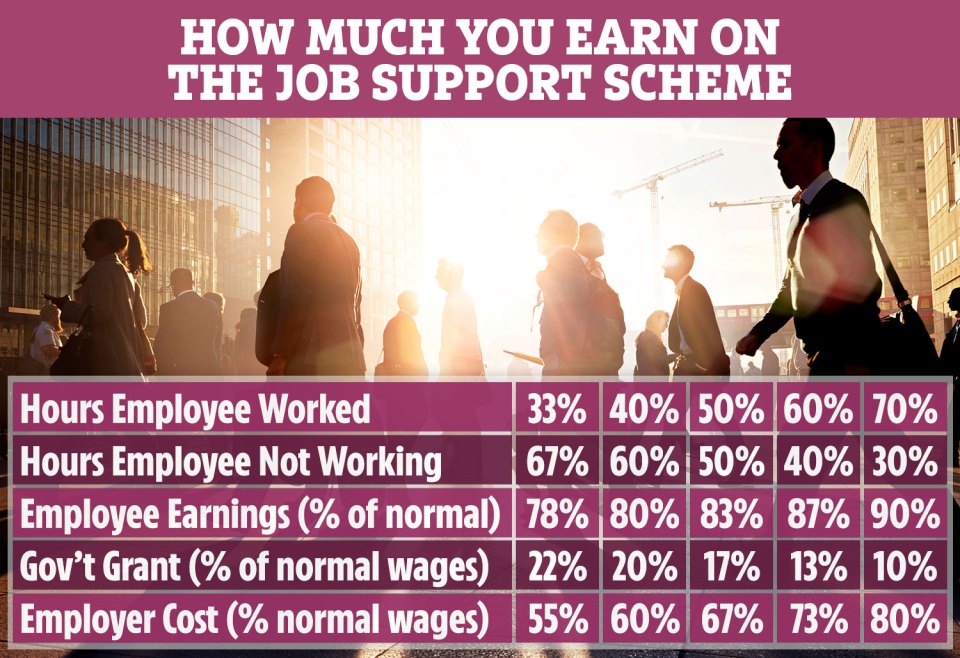 Ministers are expected to outline a three-tier local lockdown system on Monday, which could see hospitality venues in coronavirus hotspots being temporarily shut.

Extra grants are also being made available for firms in lockdown areas – but again only if they are made to shut.

Businesses will be able to get up to £3,000 a month in help, which is paid in arrears every two weeks.

And the scheme will open to places that are already still forced to close – like nightclubs which haven't been allowed to reopen.

It will be a part of the new Jobs Support Scheme where employers can get 22 per cent Government help to pay wages if employees are only working part-time at the moment due to reduced demand.

When was the announcement?

The Chancellor made the announcement at 3pm today (October 9) in a pooled clip to the media.