“Silver Spoons” actor Ricky Schroder on Tuesday defended his role in getting Kenosha, Wisconsin, killer Kyle Rittenhouse freed on a $2 million bond, saying he was “infuriated” when he saw the teenager being vilified in the press.

Schroder, an avid supporter of gun ownership and 30-year NRA member, said during an exclusive telephone interview with The Post that he’s putting up “hundreds of thousands” of dollars for the bond and the 17-year-old’s legal defense as he awaits trial on murder charges in the deaths of two protesters and the wounding of a third on Aug. 25.

“It made me mad,” Schroder said. “This boy is innocent and he will be proven innocent. I did what any father should’ve done, and that’s get a kid out of jail that doesn’t deserve to be there.”

With an allegedly illegally obtained rifle, Rittenhouse joined an armed militia group in the Wisconsin city to protect businesses from looting amid unrest stemming from the police shooting of Jacob Blake, who was blasted seven times in the back during a domestic disturbance.

“He wasn’t there to stop the protests,” Schroder said. “He was there to defend property from chaos.”

The teenager was being held in jail until last week when Schroder, MyPillow founder Mike Lindell, among others, put up the money for his bond.

Schroder said Rittenhouse’s case struck a nerve — he felt mistreated by the media as well after his arrest in May 2019 for allegedly punching his longtime girlfriend, a case that was later dismissed.

“It sucked because everybody thought I was a woman beater, and I’m not a woman beater,” he said. “I was tried and convicted in the court of the media. But you have to understand, that’s only my reputation that was being destroyed.”

“This was Kyle’s life being destroyed,” Schroder said. “This is his freedom at risk. It infuriated me to see an innocent 17-year-old young man being tried and found guilty before trial.”

Rittenhouse’s lawyer has claimed he killed in self-defense.

Schroder has been lambasted by detractors on social media since word of his role in the teen’s release went public, prompting him to report the digital threats and insults to police, according to a report in TMZ.

He said Tuesday that all of the threats were on social media, and said several included threats to go to his home in LA. For example, Twitter was inundated with a barrage of tweets using the hashtag #RickySchroder in recent days.

“When people talk about coming to my home is when they get my attention,” he said. 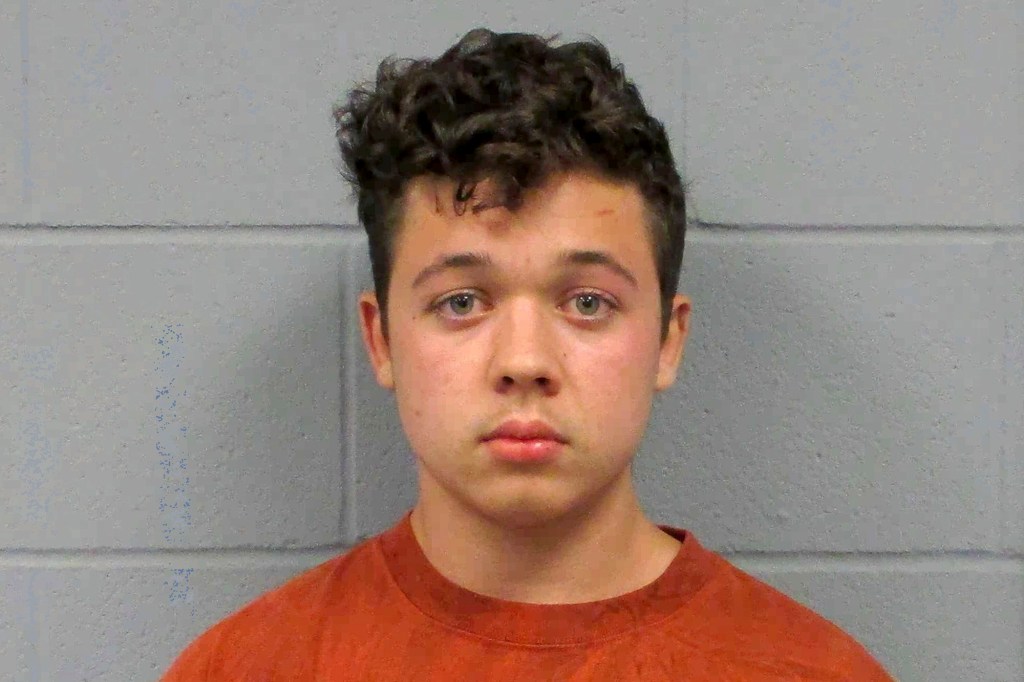 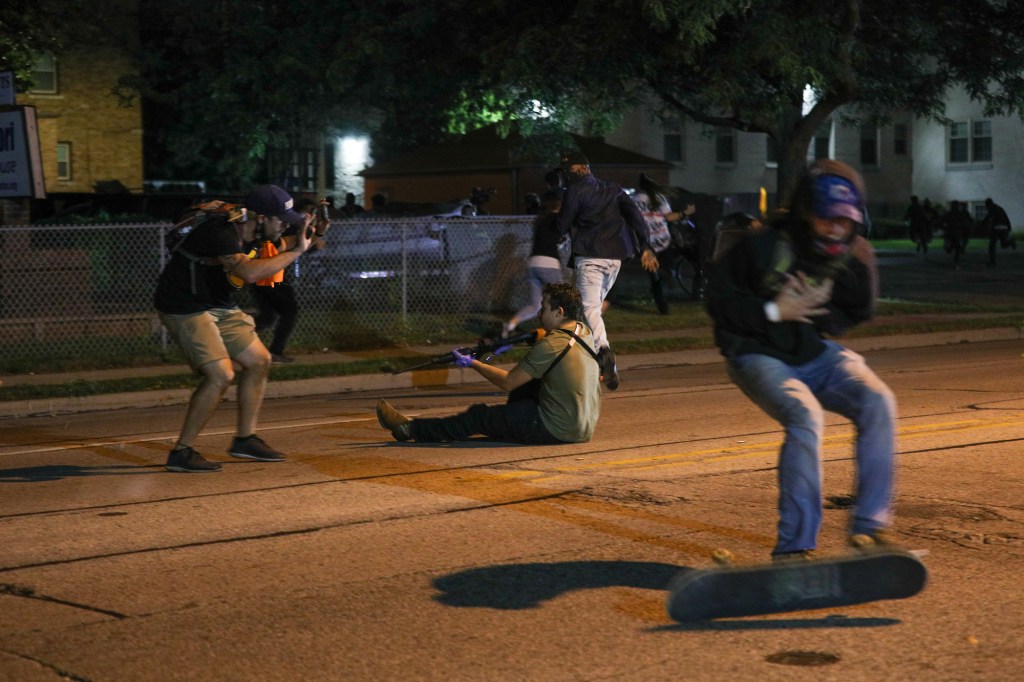