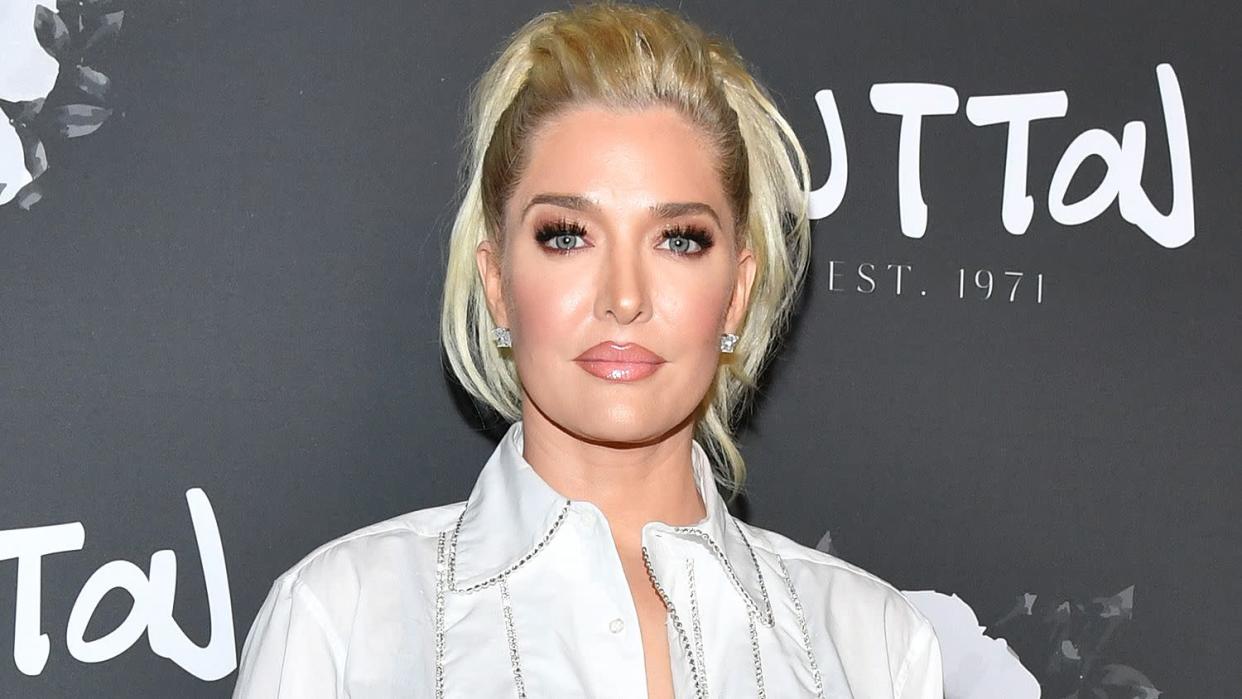 A tentative court ruling suggests Erika Girardi had “no knowledge” of alleged financial crimes by her estranged husband, Tom Girardi.

The court in Sheldon, et al. v. Girardi, et al. concludes that plaintiffs suing Erika, 53, — for “aiding and abetting” her estranged husband in alleged fraud — failed to prove the Real Housewives of Beverly Hills star had any knowledge of the alleged crimes.

Documents obtained by PEOPLE through Erika’s lawyer state that “no evidence exists to support an ‘aiding and abetting’ claim against Ms. Girardi, which reinforces the propriety of summary judgment.”

As the ruling is tentative, a final status conference for Erika’s judgment is scheduled for Friday. PEOPLE reached out to the Plaintiff’s lawyer for comment on the tentative ruling, but received no response.

The news comes after Erika was named in a handful of lawsuits alongside her estranged husband for alleged embezzlement. However, there’s been no public proof linking Erika directly to the alleged wrongdoings.

RELATED: Erika and Tom Girardi: Everything We Know About the Legal Controversies Facing the Former Couple

Other lawsuits filed against Tom, 82, and Erika include an embezzlement allegation from Tom’s former Girardi & Keese (GK) law firm partner, Robert Keese, and a lawsuit about stolen legal funds — which saw Erika get ordered to return a pair of $750,000 earrings purchased for her by Tom — among others.

In June, a judge found that the money used to purchase the earrings was supposed to go to Tom’s clients, who may have been injured by a demarcated diabetes drug known as Rezulin. The judge also stated he didn’t believe Erika knew the earrings were purchased with stolen money, but added, “She’s still in possession of stolen property.”

Of the tentative ruling to dismiss Erika’s involvement in the Sheldon case, her lawyer Evan C. Borges told PEOPLE it could be the first of many “exonerations.”

“We expect that other ‘aiding and abetting’ lawsuits against Erika, which accuse her of participating in some sort of ‘fraud,’ will fail for the same reason – they are contrary to the truth and based on no real evidence,” he said. 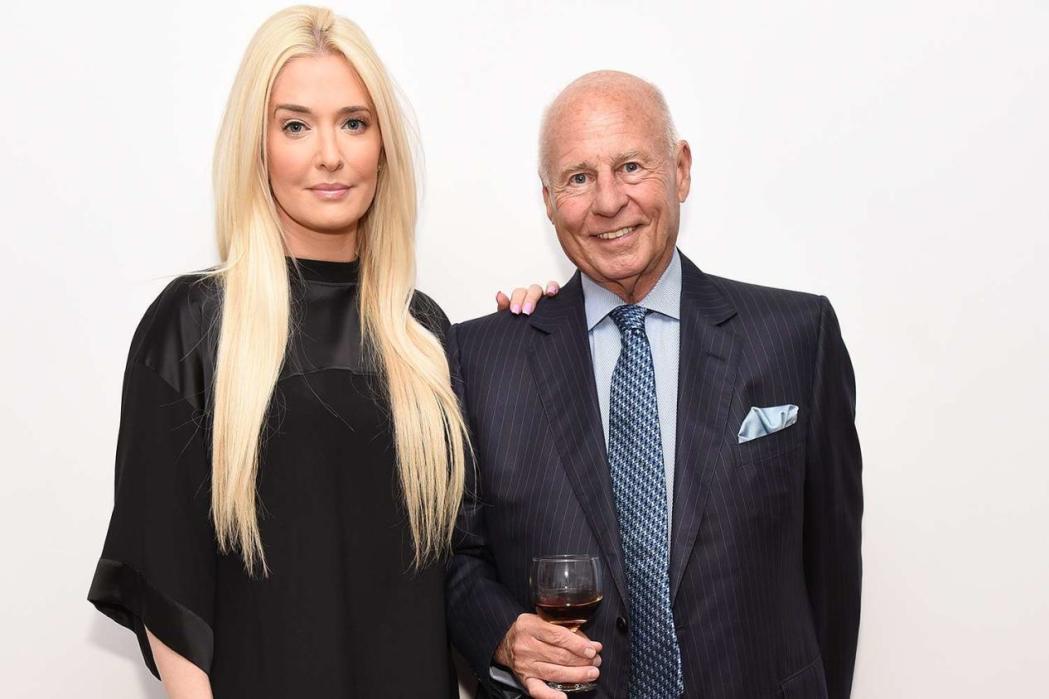 “I know people want to hold her accountable for what Tom has done, but legally that’s not going to fly in every single one of the cases she’s facing,” she added. “It doesn’t mean there won’t be other consequences down the road.”

RELATED: Erika Girardi Named in $50 Million Lawsuit Accusing Her of Being ‘Frontwoman’ in Ex Tom’s ‘Scheme’

The Real Housewives of Beverly Hills star has maintained that she had no knowledge of any alleged financial wrongdoings by her now-estranged husband.

Erika filed for divorce from Tom in November 2020 — though she’s previously stated that finalizing the divorce isn’t her first priority.

Tom currently resides in a 24-hour care facility, and has been diagnosed with Alzheimer’s Disease and Dementia. His brother, Robert Girardi, has become his legal conservator.

Meanwhile, Erika continues to appear on RHOBH, which airs Wednesday nights at 8 p.m. ET on Bravo.