The rhinoceros who touched a child after she entered its enclosure on Tuesday will not be “punished,” according to zookeepers.

The incident occurred on New Year’s Day at the Brevard Zoo in Melbourne, Florida, when a 2-year-old girl was visiting the zoo’s “Rhino Encounter.”

Zoo officials have released new information about the incident, which they said started when the girl managed to get into the animal’s enclosure. 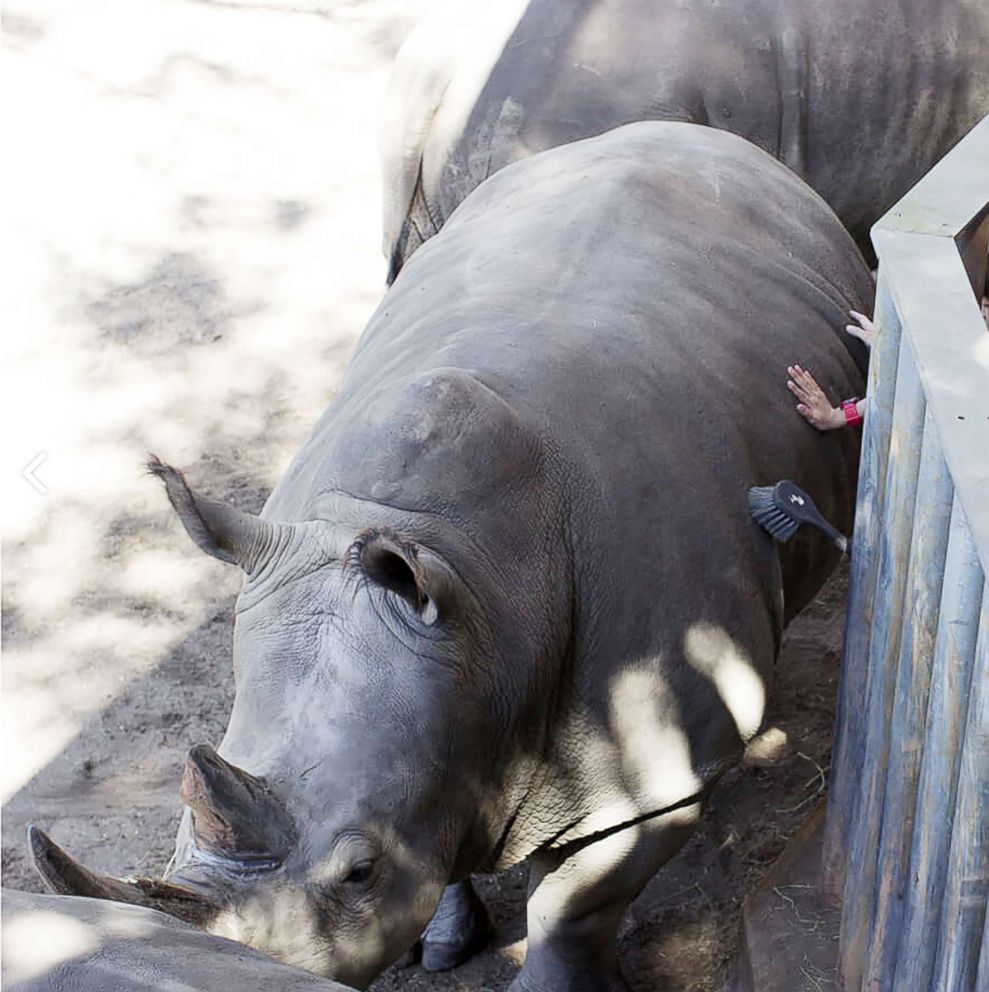 “Rhino Encounter participants stand on ground level and are separated from the animals by steel poles. This child stumbled through the poles, at which point at least one of the rhinos touched the child with their snout,” Brevard Zoo officials said in a statement.

The girl, whose name has not been released, “was retrieved in a matter of seconds and transported to a local hospital via ambulance,” the zoo said in its statement.

The girl’s mother was also transported to the local hospital for non-critical injuries on her arm, according to Brevard County Fire Rescue.

“Our hearts are with the family impacted by this incident and we are committed to being as transparent as possible without disclosing personal information about our guests,” the zoo said in their statement. “We are actively participating in a standard investigation conducted by Florida Fish and Wildlife Conservation Commission.”

“The welfare of the rhinos was never compromised and they will not be ‘punished’ in any way,” the zoo added in its statement. 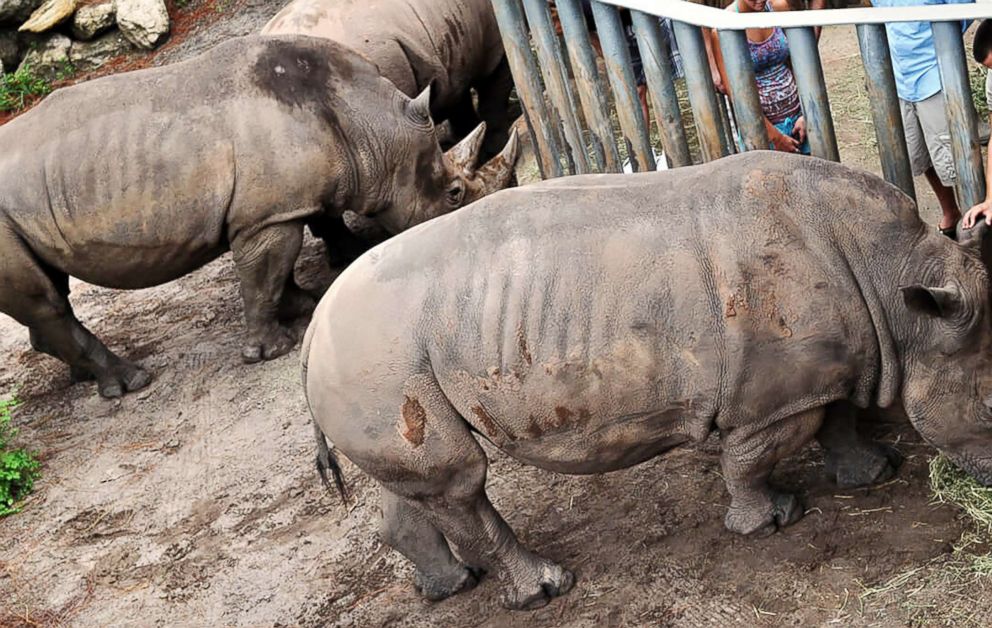 The zoo noted that the Rhino Encounters program and other experiences at the zoo have been suspended until a thorough review of safety protocols is completed.

The injured child’s father released a statement through the Arnold Palmer Hospital for Children, where she is being cared for.

“Our daughter is in good care at Arnold Palmer Hospital and is doing well. My wife was also treated for her injury and has been released from the hospital. At this time, we ask for privacy as we focus on our daughter’s recovery,” the girl’s father said.