Boston Red Sox legend David “Big Papi” Ortiz underwent his third surgery since being shot in the back at a Dominican Republic nightclub in what authorities suspect was a case of mistaken identity, the retired baseball player’s wife said in a statement on Thursday.

Ortiz underwent the operation at Massachusetts General Hospital in Boston, where he was airlifted following the June 9 shooting at the Dial Bar and Lounge in Santo Domingo.

The shooting has led to the arrest of at least 14 people who authorities say intended to target a friend of Ortiz who was with the Red Sox icon at the nightclub. 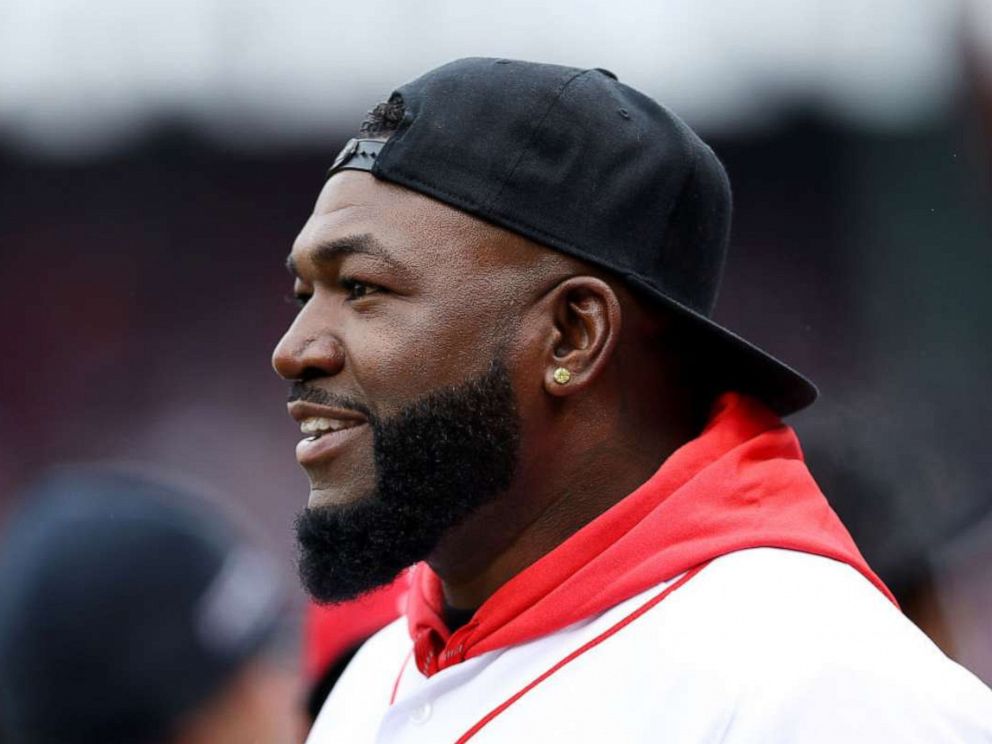 “Earlier this week, David underwent a third surgery for complications resulting from his gunshot wound,” Ortiz’s wife, Tiffany Ortiz, said in a statement released by the Red Sox. “The operation was performed by Dr. David King at Massachusetts General Hospital. David is recovering well and is in good spirits.”

“We continue to be incredibly appreciative of the kindness and compassion shown to David and to our entire family during this difficult time,” Tiffany Ortiz said in her statement.

Dominican Republic police said on June 19 that Ortiz was not the intended target of the shooting. The islands’ attorney general said Ortiz’s friend, Sixto David Fernandez, was the actual target in the nightclub shooting. 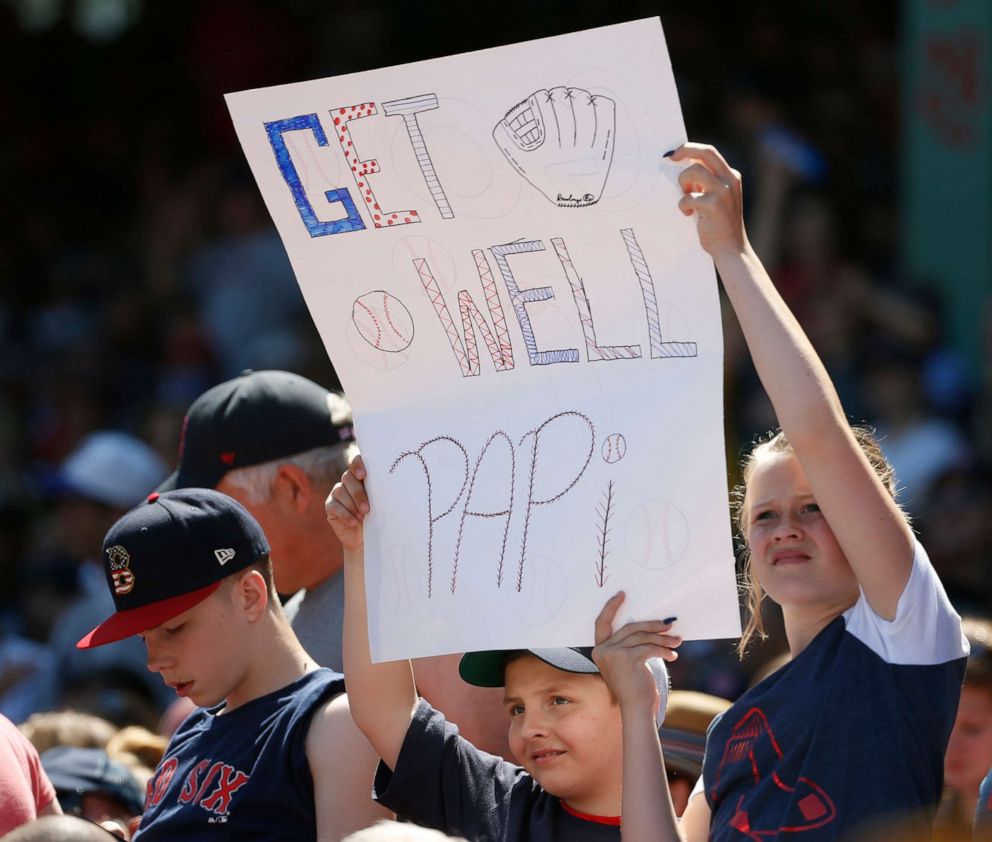 Fernandez and Ortiz were sitting at the same table and dressed similarly at the time of the shooting, police said.

The shooting was caught on security video and showed a man come up behind Ortiz in the crowded nightclub and open fire.

Rolfi Ferreira-Cruz, 25, of New Jersey, was arrested and identified as the alleged gunman who shot Ortiz.

Ferreira-Cruz was also charged last month with conspiring to distribute heroin in New Jersey. He allegedly ran a heroin mill in Paterson, New Jersey, that was busted by the Drug Enforcement Administration in January.

Ferreira-Cruz remains in custody in the Dominican Republic.

At least 14 people have been charged in connection with the shooting.

Victor Hugo Gomez, who is a cousin of Fernandez, was named by authorities as the mastermind of the shooting and was arrested on June 28 in the Dominican Republic. He was allegedly angry at the intended target, Fernandez, for naming him in a 2011 drug bust that led to his imprisonment.

Dominican police suspect Gomez paid the team alleged would-be killers about $8,000 to carry out the hit on Fernandez.

One suspect, Alberto Miguel Rodriguez Mota, who goes by the nickname “The Surgeon,” remains at large.