A RETIRED police chief took his own life after his coronavirus quarantine made him "paranoid and neurotic," an inquest was told.

Jim Webster, from Plymouth, decided to self-isolate to protect his family after he caught coronavirus in March, but his mental health quickly deteriorated. 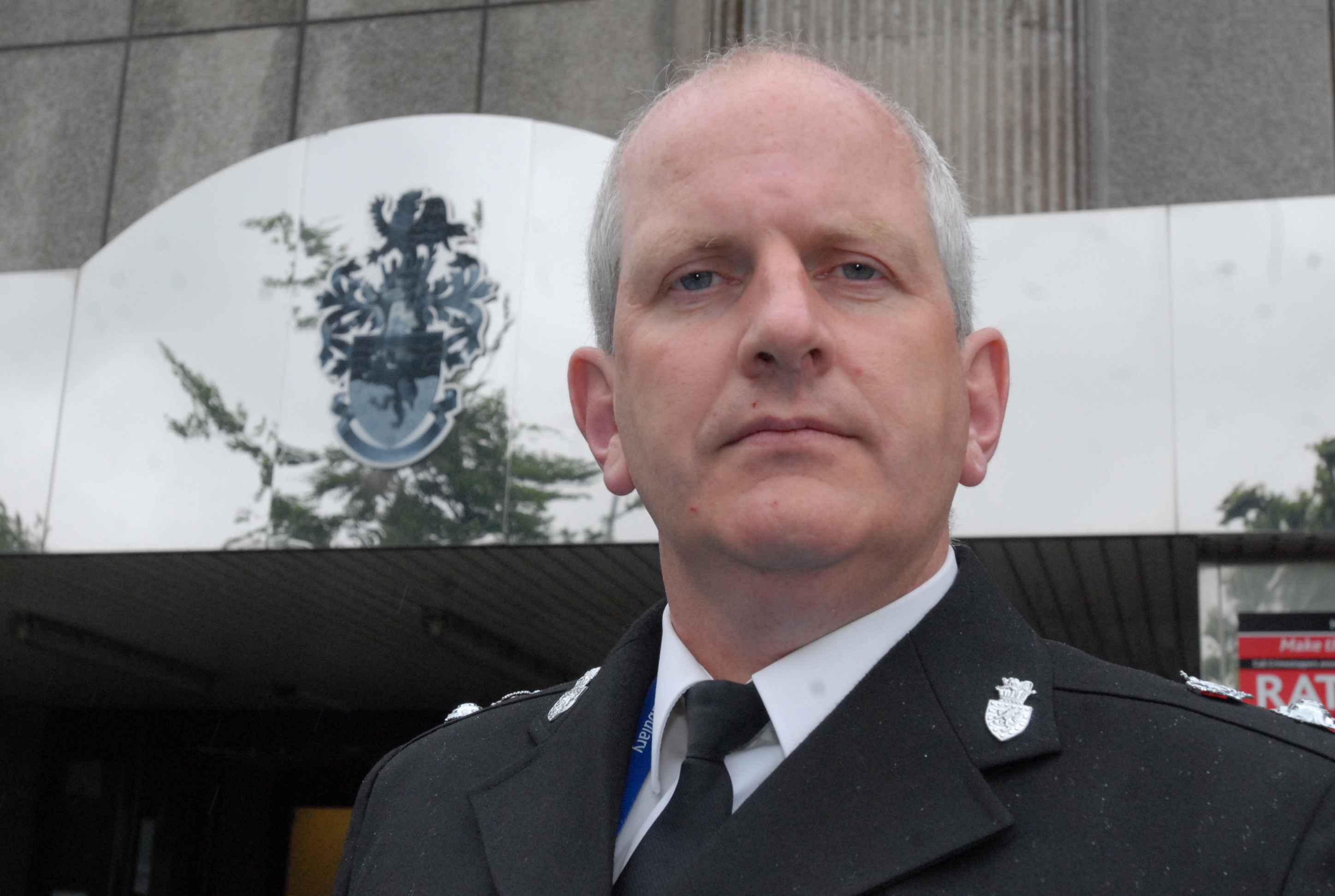 The 58-year-old was found dead in a chalet at the bottom of his garden, while his wife and children were living in their house in Crackington Have, Bude.

Mr Webster, who was an Assistant Chief Constable until his retirement, had caught the virus when he returned from London to his home in Cornwall at the end of March.

He was then found dead on April 1.

His widow Maureen said that the former Chief Superintendent of Plymouth had developed a cough and a fever, and decided to quarantine in the chalet.

He self-isolated to protect his wife and their grown-up children Max and Robyn – which was a plan both Jim and Maureen had put in place if either of them were to catch coronavirus.

The family held Zoom meetings and socially distant meals during the quarantine period – however they soon began to notice a deterioration in Jim's mental health.

She said he became "paranoid and neurotic" and that a six-page note found at his bedside revealed how he struggled in the last days of his life.

The night before his death, the family had held a socially distanced dinner together when Jim reassured them that his "thinking was getting clearer and he would be out tomorrow", the eighth day of his isolation.

However when Maureen went to have a coffee on the deck with him on April 1, she found a sign pinned to the inside of the door saying "don't come in, phone the police."

She said: "I knew straight away. I was screaming 'no, no, no' because I couldn't get into the chalet and the door was locked from the inside."

Despite a neighbour's son performing CPR on him, Jim was declared dead at the scene by ambulance crew.

Maureen said: "I believe that Jimbo, in his right mind, would not take his own life.

"He had spoken so much over the years, given his experiences as a copper, about the devastation left behind when someone commits suicide.

"It's just unthinkable that this would be his intention – however there is no denying the fact.

"I think it was a perfect storm.

His son Max said: "He had become increasingly unstable – he had become paranoid, anxious, reclusive and at the best of his ability, given his situation, controlling.

"We were saying that throughout the week he had become unstable and this was the first time we had ever seen him behave like this.

"Of course, we have no idea the extent of his mental degradation."

The coroner said James Connelly-Webster had taken his own life following eight days of self-isolation.

If you have been affected by any of the issues in this article contact The Samaritans on 116 123. They are available for free at anytime.