A retired jockey has died after a freak accident in which she fell and her eye was impaled on a metal drinking straw, an inquest heard.

Elena Lindsay Struthers-Gardner suffered ‘unsurvivable brain injuries’ in the freak incident which took place at her home in Poole, Dorset.

Corner Brendan Allen heard brief details during the opening of an inquest into her death in the coroner’s court in Bournemouth. 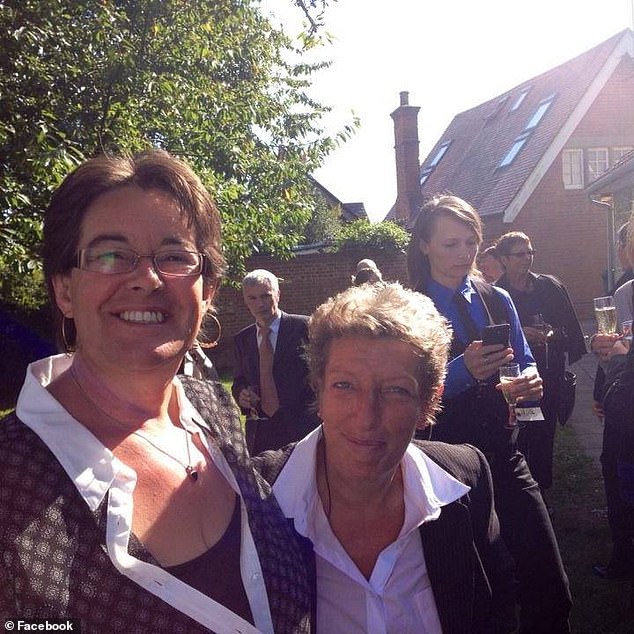 He was told that Ms Struthers-Gardner, 60 fell at her home on November 22 and was admitted to Southampton General Hospital.

Life support was withdrawn in the early hours of the following morning and she died at the hospital.

The inquest heard she was born in Birmingham and was formerly known as Elena Struthers. She was the civil partner of Mandy Struthers-Gardner.

A post mortem examination, carried out by Dr David Parham, revealed that she died of traumatic brain injury.

Mr Allen adjourned the hearing until July next year.